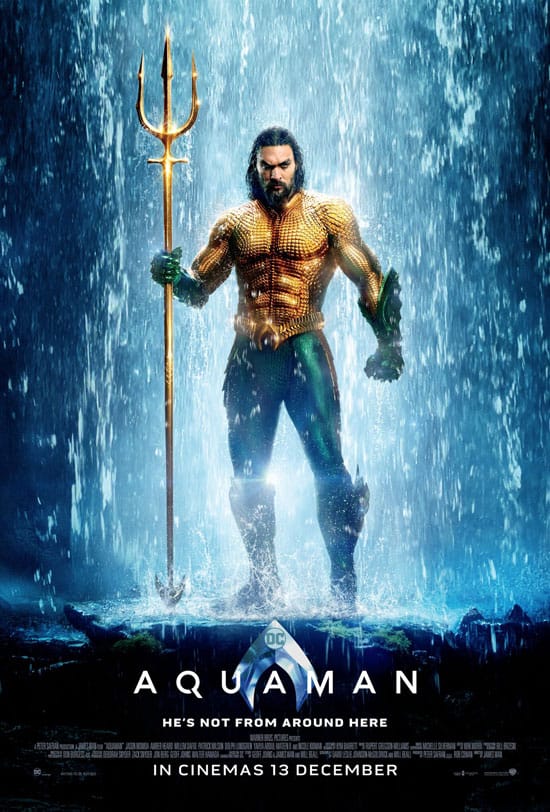 The Low-Down: James Wan (Saw and Conjuring) directs the live-action origin story film of DC’s half-human, half-Atlantean superhero, Aquaman. Wan and team offer fairly immersive world-building, decent performances, and fantastic technical excellence. Above all, this film does Arthur Curry more justice than any other appearances in both comic books and live-action cameos to date combined. Fans, no matter how few, will cheer for Arthur. 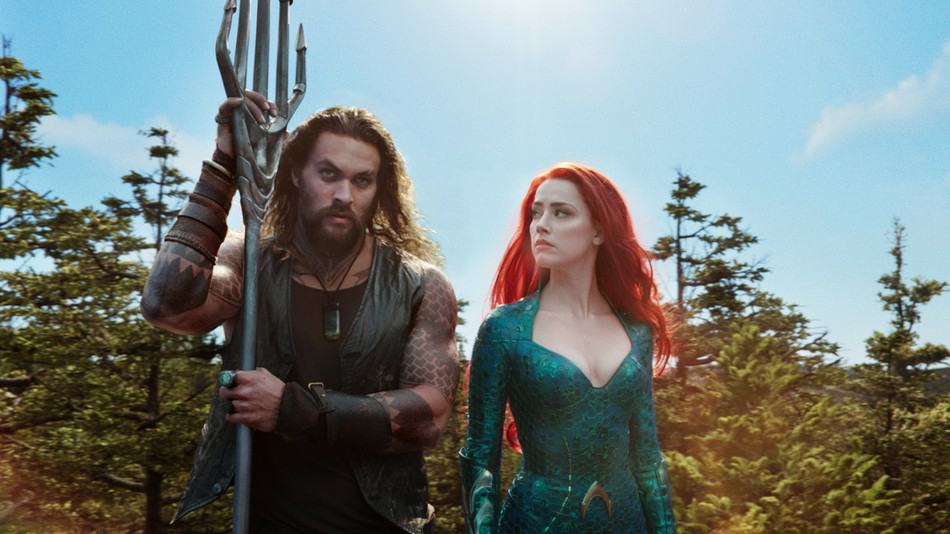 The Good: The visuals are mostly on point. In particular, everything in the Atlantean waters is beautiful — from the breathtaking terrains and oceanic mounts of the respective races to the luminescent structures and sophisticated vehicles. Momoa and Amber Heard’s Mera get most of the fun in the action set pieces that reminds us why Wan directed Fast 7 (and now, Aquaman). Meanwhile, Nicole Kidman and William Dafoe are robust supports as Queen Atlanna and trusted aide Vulko,

The Not-So-Good: Spectacular visuals aside, Aquaman suffers a little from its convoluted narrative. It feels like certain subplots and side characters are intentionally planted to set up for a sequel (true enough, they got it) but were too thin and rushed through. Also, outside of the Aquaman universe, it’s hard to imagine how his powers are comparable to his peers in the wider DCEU, something up for debate at another time.

Knock-Out Sequences: The horror(ific) sequence dripping with Wan’s trademark sauce towards the film’s middle. And the chase sequence (reminiscent of Fast 7) in Atlantis following the showdown between the pure blood and half-breed.

Watch Out For: The much anticipated and hyped underwater battle sequence towards the conclusion. That 15-odd-minute segment alone will make your money well-spent, especially if you’re watching in IMAX 3D. 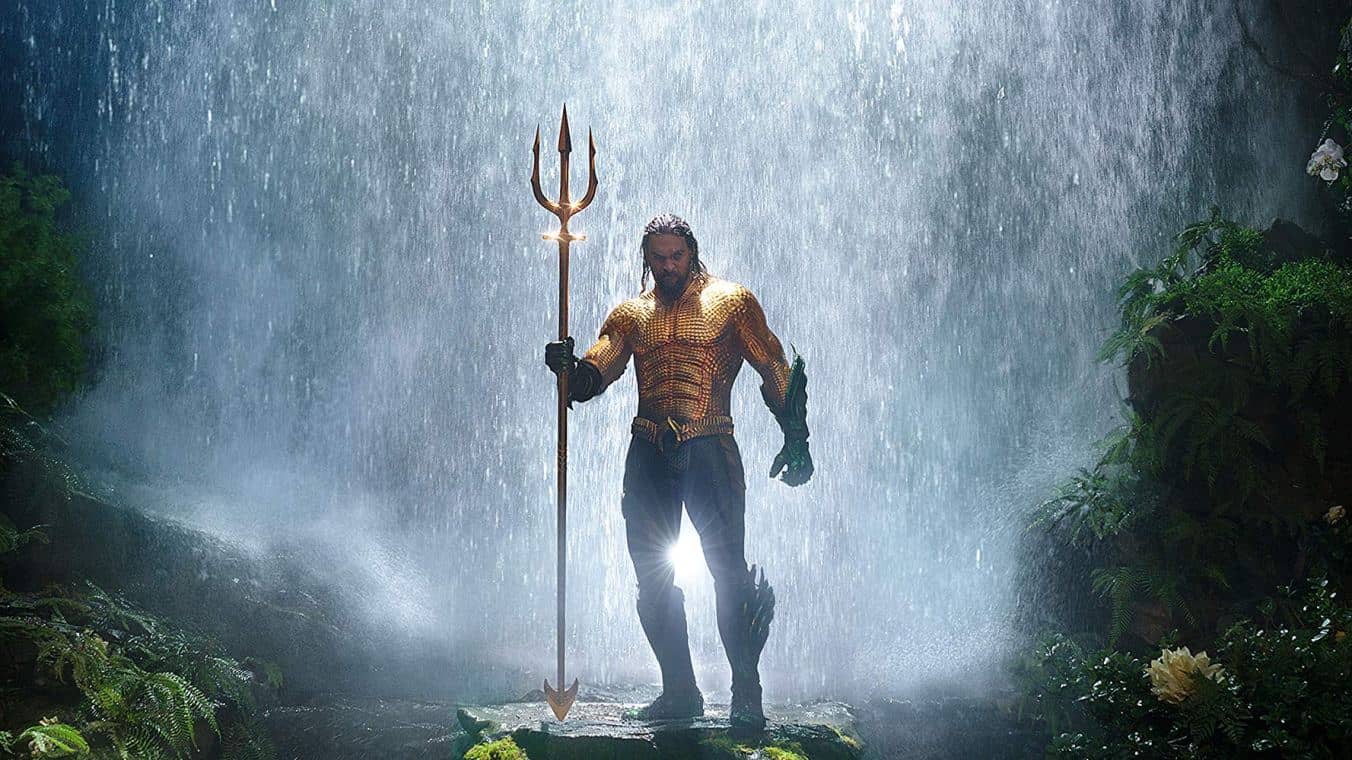 Recommended? Hell yeah. Aquaman might not be the best superhero film (or superhero) out there but as an origin story, it’s every bit worth the time and investment. Aquaman is overall more fun than anything else and is exactly the kind of movie that’d win some DCEU fans back since the Dark Knight franchise and Wonder Woman.