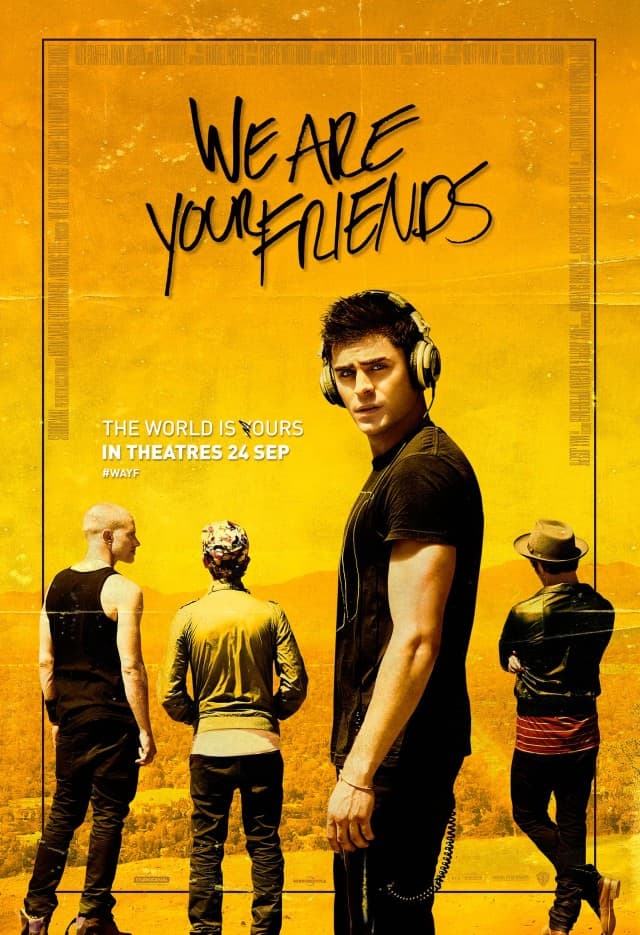 The best thing that can be said about We Are Your Friends is that it appears to be one of those films crafted with a very specific demographic in mind and does a thoroughly good job of giving that demographic what it wants. So if thumping electronica music, boozing, drugging and profligate consumption are right up your alley, then congratulations. You’ve just found the perfect movie for a weekend outing between all-night rave parties. For everyone else who’s a bit more lucid, We Are Your Friends will come across as an inaccessible mess that unintentionally portrays everything that is wrong about (white) American youth culture. And that’s before all the boobs even come into the picture. 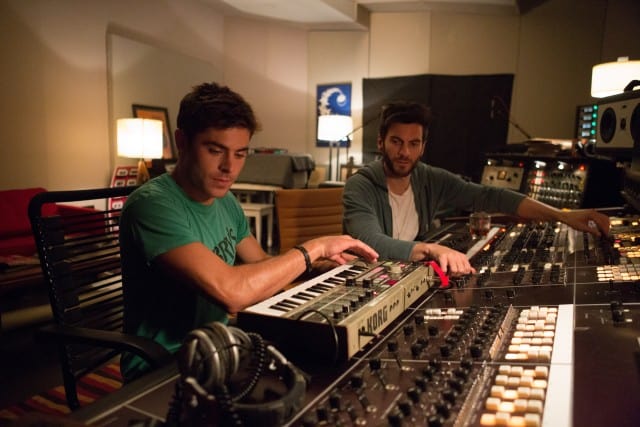 This reviewer is sorely tempted to substitute the usual plot synopsis with the words “booze, bros and boobs”, but in the spirit of convention, here’s what counts for plot in We Are Your Friends anyway. Cole (Zac Efron) is an aimless millennial who works on a supposedly world-changing electronica track whenever he’s not bumming around with his bros Mason (Jonny Weston), Ollie (Shiloh Fernandez) and Squirrel (Alex Shaffer). One fortuitous night when he’s hanging at the local club, Cole grabs the attention of veteran DJ James (Wes Bentley), who quickly becomes both his mentor and ticket to the bigtime. Unfortunately, there’s the problem of James’ busty girlfriend Sophie (Emily Ratajkowski), whom Cole takes a shine to. Needless to say, things are going to get very complicated for Cole. 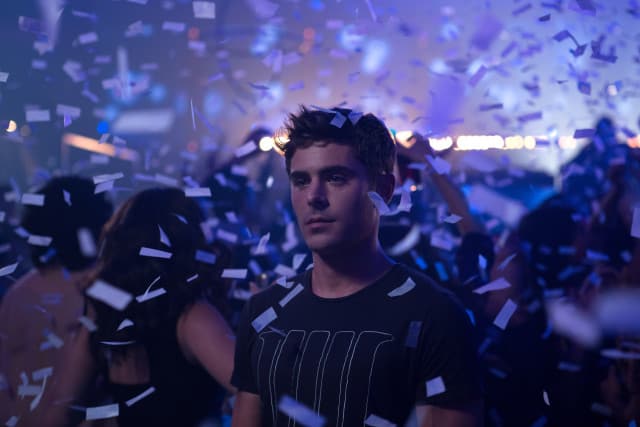 We Are Your Friend’s primary (and arguably sole) appeal lies in the realm of the sensorial: the cast members are undeniably easy on the eyes, and there’s something compelling about the electronica soundtrack that got this reviewer grooving in spite of himself. In fact, the only way one is going to enjoy this film is by completely disregarding all trivial distractions such as plot, characterisation and coherence. Any semblance of narrative consistency is quickly undermined by one of the many lengthy musical sequences or a half-hearted attempt at character exposition. Everything that counts for plot in We Are Your Friends has been done at least dozens of times before in similar coming-of-age flicks, and in ways that don’t feel as cursory or redundant at that. It’s one thing to subordinate good storytelling to the celebration of a particular music genre, but quite another entirely when the tacked-on plot is so banal that it threatens to detract from the musical experience. 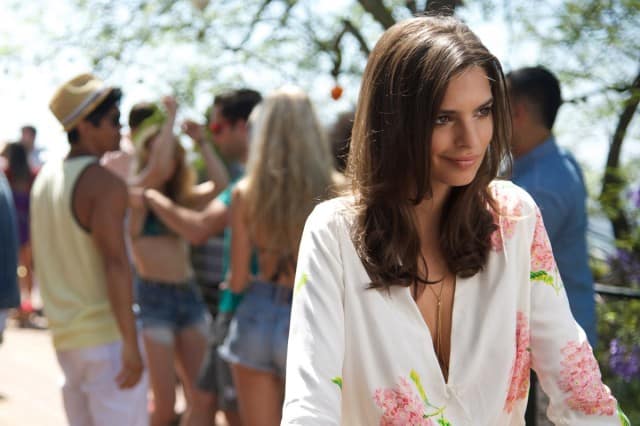 The bigger problem, though, is how the film seems to revel in being the cinematic equivalent of a white trash stoner dude’s ultimate wet dream. There are the requisite boobs and butts, trotted out gleefully at regular intervals. The casting of Emily Ratajkowski, who is most famous for baring her boobs in Robin Thicke’s Blurred Lines music video and as Ben Affleck’s mistress in Gone Girl, should have been a dead giveaway in this regard. While Ratajkowski is spared the big reveal this time around, the camera still lovingly zooms in on her bouncing cleavage on more than one occasion. Any pretense of wanting to be taken seriously just goes out the window at that point. The plethora of feminine body parts on display aside, there’s also the fact that Cole and James ostensibly make a living out of going to parties and getting high, which must be some kind of life goal for the kind of audience that We Are Your Friends is targeting. 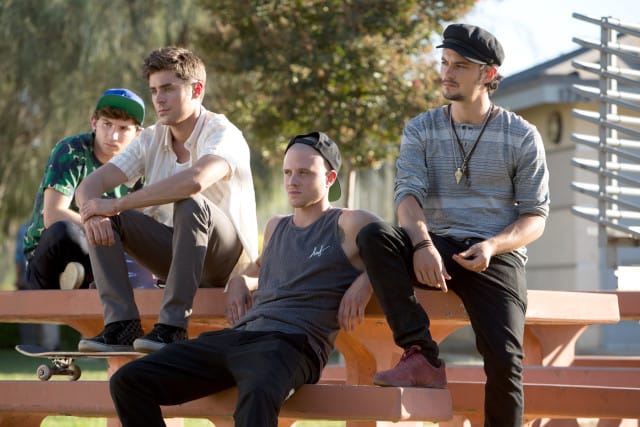 There is a point in the film where Zac Efron’s Cole disdainfully dubs Wes Bentley’s James a washout who only shows up at gigs to collect a paycheque, and the patent irony in this statement is hard to ignore. It’s hard to imagine any of the primary cast members being driven by a motive other than the financial one when they agreed to star in We Are Your Friends. After all, this is a film that fails abysmally at selling the one good thing that it has going for it: the music.

Summary: If all American youngsters are exactly as We Are Your Friends portrays them, then the United States is truly doomed.