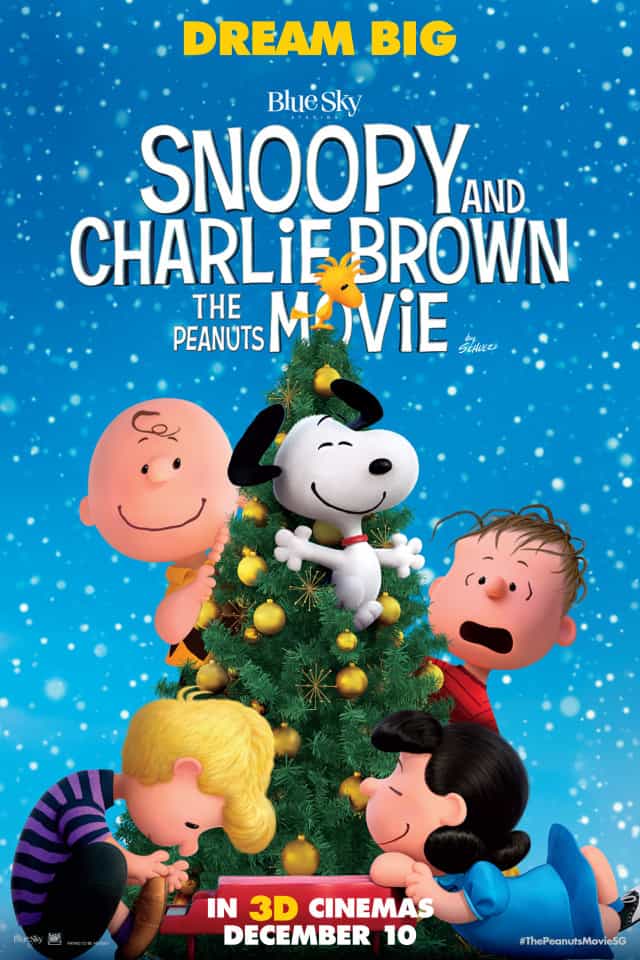 It’s the great comeback movie, Charlie Brown! The Peanuts gang last graced the big screen in 1980’s Bon Voyage, Charlie Brown (And Don’t Come Back!!) and, in defiance of that title, Charlie Brown and friends are back indeed. Charlie Brown (Schnapp) has had a streak of bad luck, which he hopes to turn around when a new girl arrives in town. The Little Red-Haired Girl (Capaldi) quickly becomes the object of Charlie Brown’s affections, and he goes about attempting to win her heart. In the meantime, Charlie Brown’s dog, Snoopy (Melendez), finds a typewriter in a dumpster and begins writing a novel about his alter-ego, the World War I Flying Ace, who battles the Red Baron and falls for poodle pilot Fifi (Chenoweth). 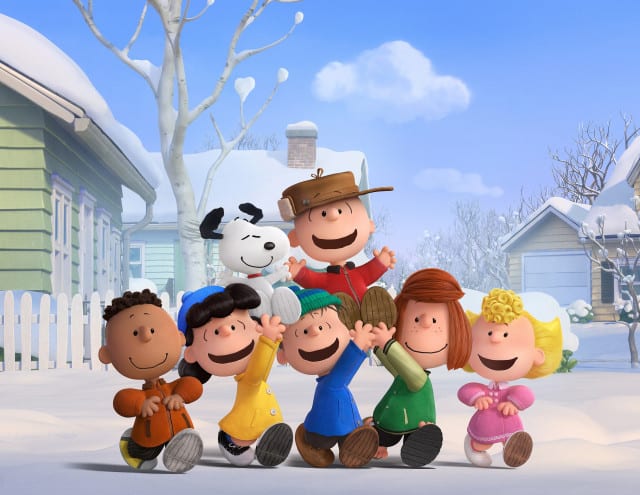 The long-running Peanuts comic strip, created by Charles M. Schulz and running from 1950 to 2000, has occupied a beloved place in the American pop-culture consciousness. Naturally, many were nervous as to how a computer-animated feature film would fare, given the resolute old-fashioned nature of the strips and related media. Schulz’s son Craig and grandson Bryan co-wrote the screenplay with Cornelius Uliano, ensuring that the film honours the family legacy. Director Steve Martino, who helmed earlier Blue Sky Animation projects Horton Hears A Who! and Ice Age: Continental Drift, retains the mood of the classic animated TV specials by sticking closely to the established designs of the characters. Their herky-jerky movement is an effective way of keeping the film from feeling too slick and modern, while little touches such as the subtle felt-like texture of Snoopy’s fur add just enough detail.

The aesthetics and wholesome feel of the strip have been preserved, with the film carrying nary a hint of big studio interference about it, beyond the inclusion of a Meghan Trainor song. However, there’s very little here that’s capable of sustaining a feature film, even one that’s just 93 minutes long. The Peanuts strips were never really rife with incident but, even so, the plot often feels too insubstantial. The most exciting moments of the film are the fantasy sequences in which Snoopy is a fighter pilot during World War I, harking back to the comic strip. These scenes feel superfluous and come off as little more than an attempt to pad things out. The personalities of all the characters do stick very close to those as established in the comic strip, but it seems like there’s a lot more room for a greater breadth of interaction between the various members of the Peanuts gang. As it stands, the movie possesses insufficient narrative drive. 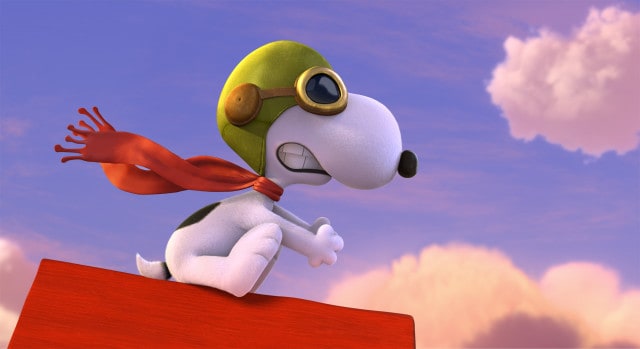 Another way in which the film sets itself apart from the bulk of Hollywood animated movies is that it doesn’t boast a cast packed with marquee names. All the kids are actually voiced by child actors, Schnapp in particular capturing the underdog melancholy so crucial to Charlie Brown’s enduring appeal. The late Bill Melendez, an animation icon who directed multiple Peanuts TV specials and films in addition to voicing Woodstock and Snoopy, voices the characters posthumously via archival recordings. Kristin Chenoweth is arguably the biggest name in the cast, providing the high-pitched yelps of Snoopy’s fantasy love interest, Fifi. The film also preserves the tradition of having the voices of any adult characters, none of whom appear onscreen, rendered as indistinct “wah-wah” sounds, created by jazz trombonist Troy “Trombone Shorty” Andrews.

The animation in The Peanuts Movie hits the sweet spot and the film as a whole earnestly echoes a simpler, bygone era, which might be enough for some kids and their nostalgic parents or grandparents. However, this reviewer was left wanting more from the film. ‘Hollow’ isn’t the right word, since it sounds so mean, and the film’s simplicity can be very charming indeed, but there’s just too little here to carry a feature film. If Vince Guaraldi’s classic piano piece Linus And Lucy, wonderfully incorporated into Christophe Beck’s score, instantly gives you the warm fuzzies, then The Peanuts Movie should pass muster. 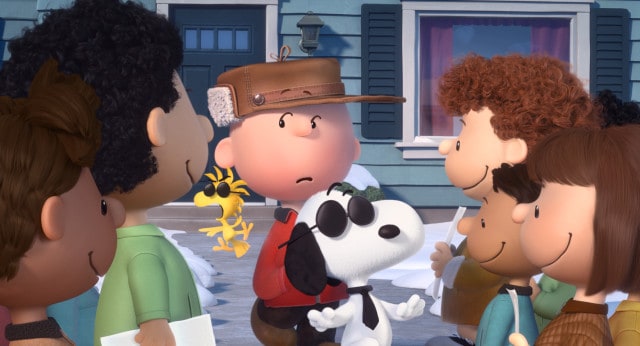 Summary: While it’s an adequate way to introduce the Peanuts gang to a whole new generation of kids, the story is too flimsy a foundation on which to build a feature film.