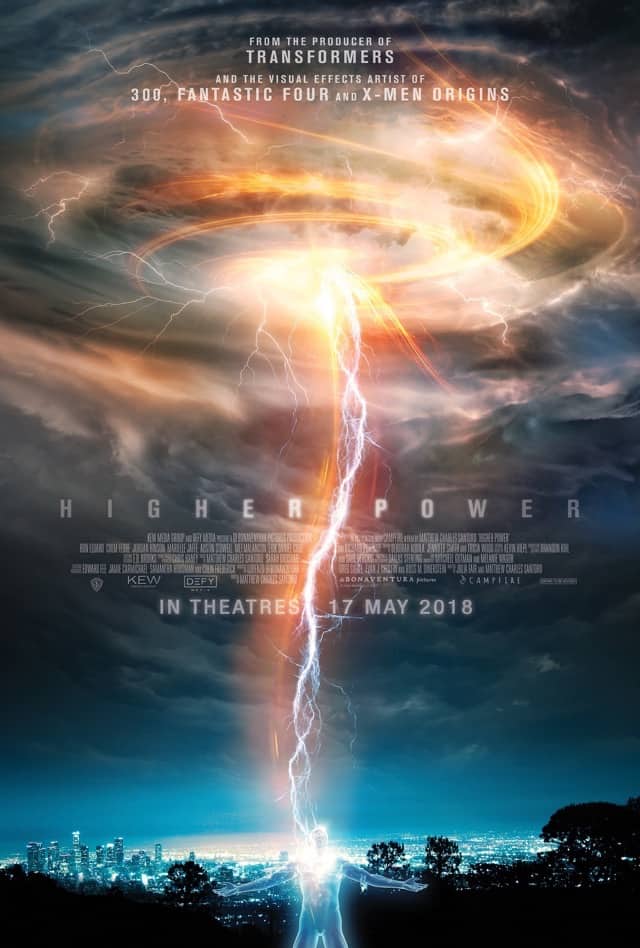 To ride on the superhero craze and also first-time writer-director Matthew Charles Santoro’s visual effects experience in the same genre (X-Men: The Last Stand, X-Men Origins: Wolverine, The Incredible Hulk), Higher Power is a US$500,000 budget superhero-esque film that looks very astounding. That’s pretty much the film’s only merit, though.

Higher Power starts off with a bunch of impressive-looking special effects but quickly bore viewers with an extended opening credits sequence that serve little purpose. We’re also quickly introduced to the impending doom of planet Earth as a faraway star in the milky way is about to collapse into a black hole, which will emit a ray of energy that will destroy us. 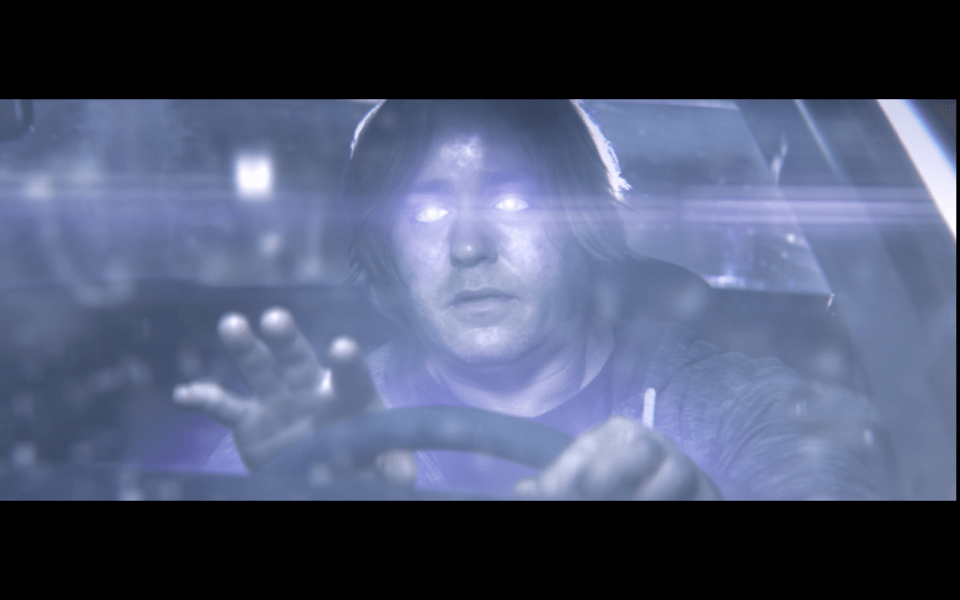 A mad scientist (Colm Feore) attempts to find a way out for humanity. He executes a planetwide DNA scan to find a match and (not) surprisingly, our savior is a white male living in America.

If this sounds all too much like the typical superhero movie plot, it is. The only thing missing is a hot main lead, which is not the case in Higher Power. We follow Joe (Ron Eldard), an ex-alcoholic and widower with an anger issue who has two estranged daughters, Zoe and Rhea (Jordan Hinson, Marielle Jaffe).

Much of the narrative makes little sense, and the overall performances are mediocre at best. There are some decent attempts to tell the backstories of Joe and his family, but the incoherent writing and lacklustre acting make the characters hard to care for. Joe’s superpowers make the Avengers and other mainstream superheroes seem like peanuts, and probably is the film’s biggest mistake. 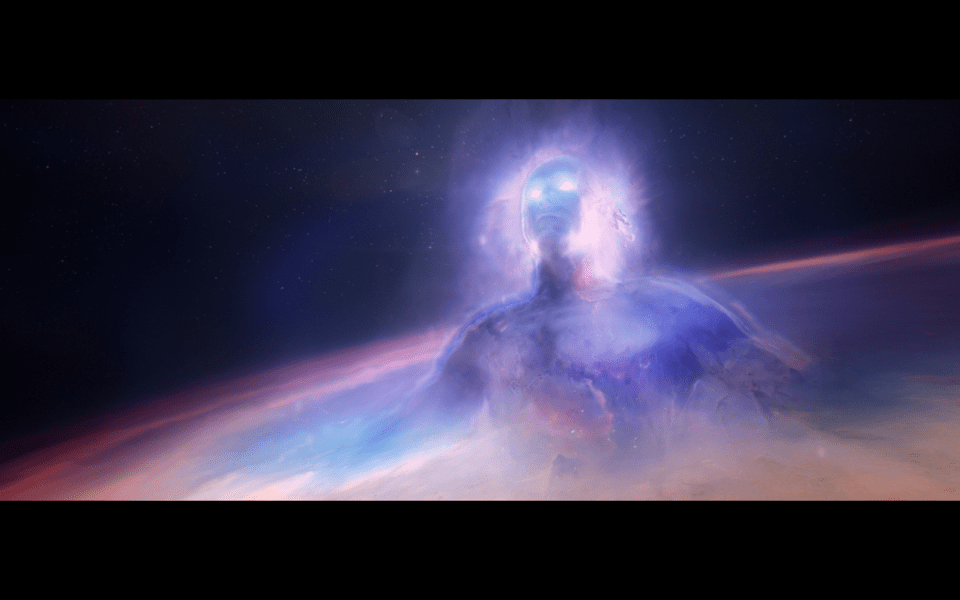 That said, we have to give props to Santoro and his crew when it comes to the visual effects-heavy set pieces. And that could very well be the whole point of this movie — to showcase what they can do with just half a million dollars.

Above all, Higher Power is indeed one-of-a-kind and a brave twist of the superhero genre. Who says superhero movies have to feature a hot and toned main lead? And who says the character can’t be full CGI since Ironman is pretty much just Robert Downey Jr.’s face? But expect to roll your eyes at several scenes where the characters take themselves too seriously.

Summary: This low-budget superhero movie looks good on the outside, but is mostly hot air when it comes to its story and characters.