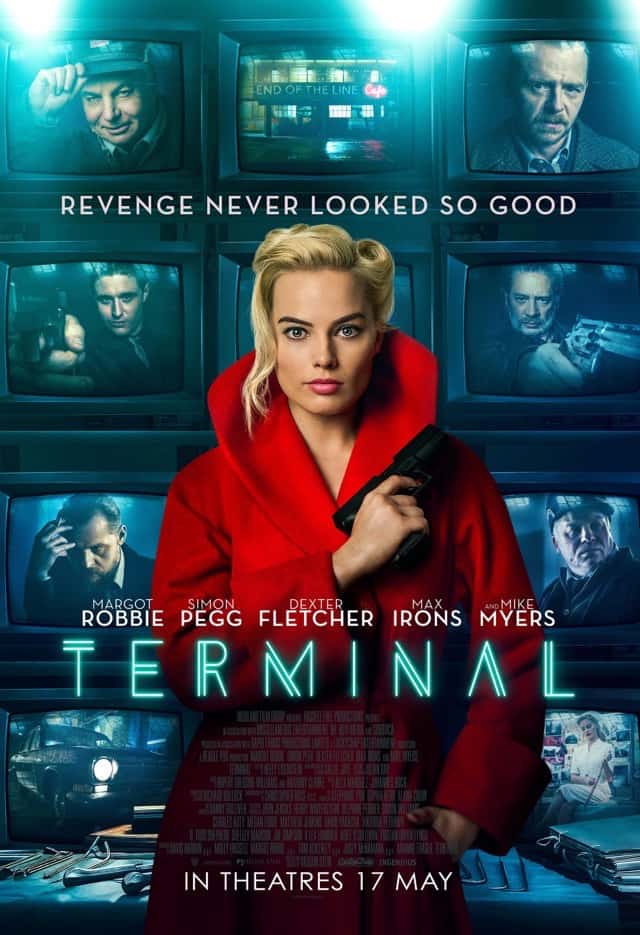 A noir centered on a femme fatale played by Academy Nominee Margot Robbie, Terminal is Vaughn Stein’s directorial debut after more than a decade of sitting in the assistant director’s seat (World War Z, Sherlock Holmes). Fans who can’t get enough of Robbie’s over-the-top yet captivating performances in Suicide Squad and I, Tonya, would be in for a treat.

The film sets the tone by opening with a slow, upbeat jazz that accompanies noirs, introducing the main cast with bright neon signboards. A high-heel strutting Bonnie (Robbie), who seems to be a hitwoman, catwalks into a confession box and wagers with a synthetic-voiced man that she can take out the competition to be his only partner. 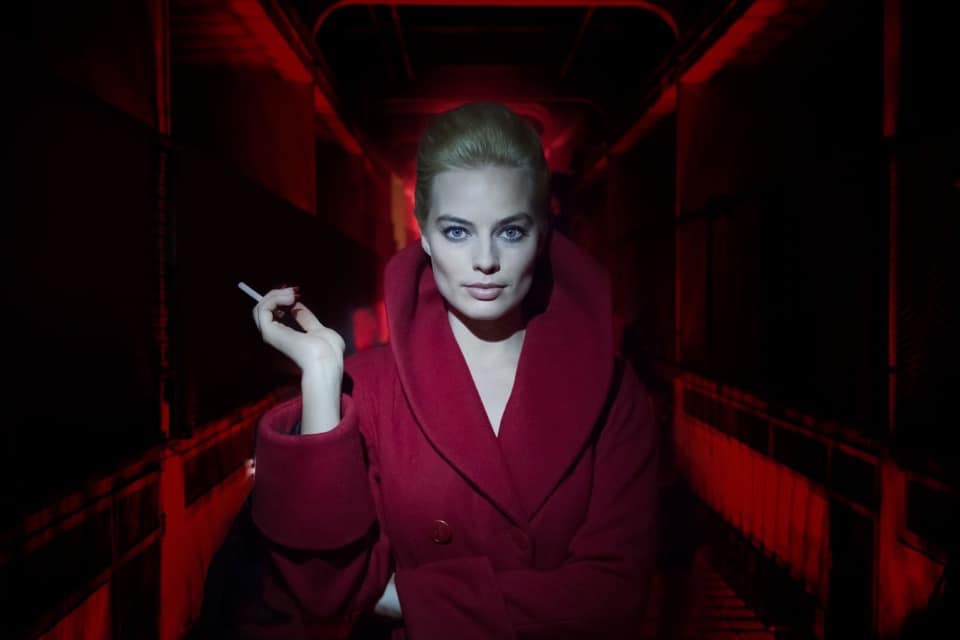 The man is later revealed to be Mr Franklyn, who has two contracted killers in the present — Vincent and Alfred (Dexter Fletcher, Max Irons). Dropping F-bombs and hurling insults are mostly what the two fellows do during much of their screen time, one of the few missteps Terminal takes.

In another seemingly unrelated world, a dying English teacher, Bill (Simon Pegg), is trying to commit suicide at an abandoned train station. Then there’s the mysterious janitor (Michael Myers), who limps and whistles an Irish classic, “Danny Boy”, doubling up as a messenger for Mr Franklyn.

Throughout Terminal, it’s unclear where and when the characters are, as Stein cuts between flashbacks and unexplained scenes with unknown characters. One minute we’re in a deserted diner run solely by Annie (also Robbie), the next we’re in a motel room with a man handcuffed to the bed, before cutting to a rundown apartment with Vincent and Alfred.

Now, if Terminal sounds confusing so far, it is. Most critics have been slamming the film for being a confusing and pretentious mess of genres, questioning Robbie’s decision to star and even producing Terminal after her amazing run as legendary figure skater Tonya Harding in I, Tonya. 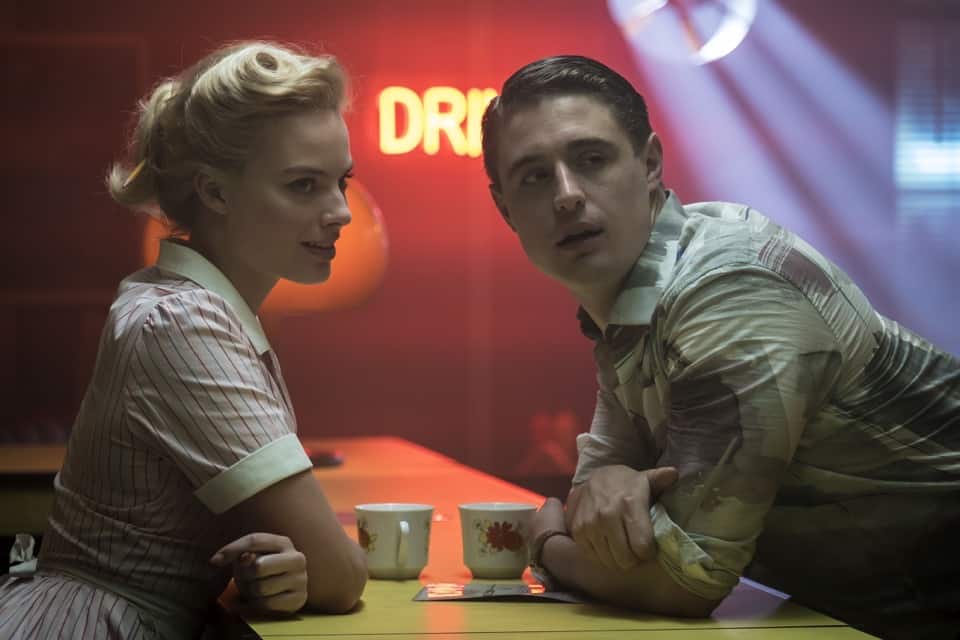 In Robbie’s defence, she starred in Terminal before her Academy Award Nomination. Also, the film can be quite entertaining, and her performance was nothing short of spectacular. That said, the film takes on its already flimsy narrative with several distasteful twists, making it confusing and even exhausting.

Nevertheless, there are some bold and unique shots, mostly winged by Robbie, and to some extent, Pegg. We have to give Stein some credit for his courage to write and direct, and for his attempt to pull a genre mashup with Terminal. If Stein wants to continue helming films, though, he’d have to come up with better and more original scripts.

Summary: An entertaining and intense noir that tries a little too hard to be many things at the expense of a coherent narrative, but is winged by a few excellent performances, particularly by Oscar Nominee Margot Robbie.