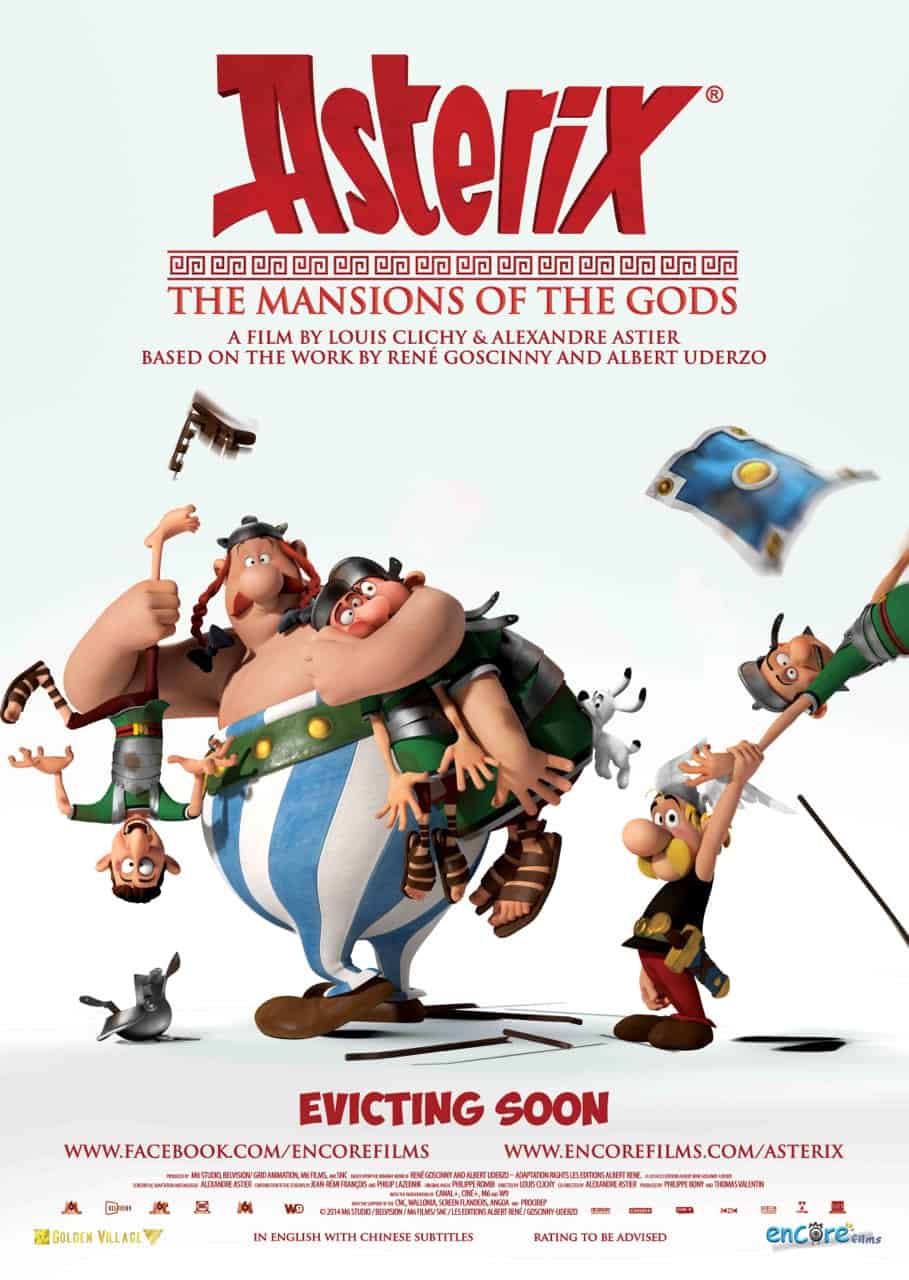 Based on the long-running Asterix graphic novels written by René Goscinny and illustrated by Albert Uderzo, The Mansions Of The Gods is the latest big-screen offering to feature the beloved little Gaul from Brittany and his trusty partner, Obelix. The comics have had a great run, with over 35 books published over the past few decades. But what makes this animation great for all is that it’s never exclusive: it welcomes all newcomers, while taking those familiar with these lovely characters on a nostalgic ride that will leave children and parents alike with a smile on their faces. 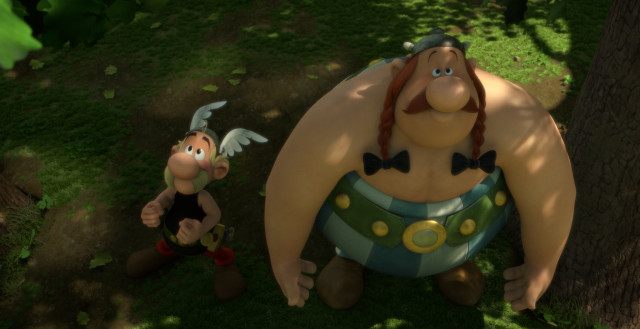 For those unfamiliar with our pint-sized hero, Asterix and Obelix live in the small seaside town of Brittany, persistently resisting threats from Julius Caesar’s mighty Ancient Roman Empire. With the help of their magic super-powered potion supplied by the village druid, the Gauls have become feared enemies of the Romans, who cringe and whine at the very thought of their presence.

The filmmakers have chosen to bring to life one of the brainier and more thoughtful adventures from 1971. This time, Julius Caesar’s latest plan to capture the village involves a more subtle approach: he wants to undermine the village from the inside, by erecting Roman residences around the borders of the village. We’d expect the impulsive and eager-to-fight Gauls to simply give them a good “thrashing”, but the lure of wealth and luxury embodied by the Roman Empire sucks them in. With the presence of the wealthier Romans boosting the Gaulish economy, they soon conform to Caesar’s plans, leaving the town vulnerable and open to destruction. Not on Asterix’s watch, of course, as we follow his desperate efforts to win the village back and give the Romans the thrashing they deserve! 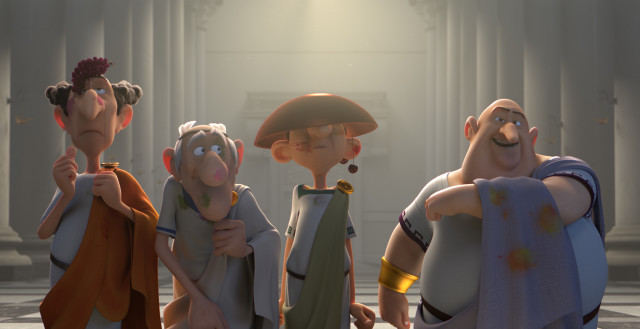 While many cinematic adaptations of beloved franchises tend to overdo plots and turn everything up to a hundred and one for the big screen, Asterix is firmly rooted in everything that made the comics special. It is genuine and unpretentious, retaining the satirical elements and witty charm of its source material, with colourful characters that certainly know how to deliver their trademark puns and great punch-lines. The characters themselves are animated beautifully in 3D, yet are so faithfully recreated they feel like they’ve leapt straight off the page. There are many stills, from action sequences to slapstick, that take reference directly from the comics, giving the film an authentic look that took this critic down memory lane. It’s worth applauding the filmmakers’ firm-handed direction, never giving in to the mainstream demands of many animations nowadays – dull slapstick and cuteness overload – and their accomplishment proves that the creativity and brilliance of Asterix and co. can still entertain today.

Despite its appeal and lovability, the film does lack some punch when it really matters. Based on well, just another Asterix adventure, it does come across as “just another” Asterix story, never reaching any sensational climax or furthering any character arc more than any standard installment in the series would. This is not to say that the personalities were flat but, as a rare cinematic opportunity, it would be far more meaningful to see another side to these beloved heroes – perhaps a softer side that reveals the extent Asterix and Obelix would go to for each other – rather than just the usual thrashing and bickering the two get into all the time. At a short running time of just 85 minutes, some more time could have been devoted to beefing up the plot and characters. 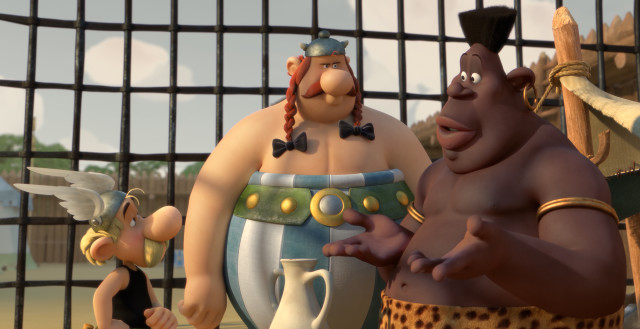 Maybe the studios were just playing it safe, simply reproducing the classic tale for the big screen instead of coming up with a brand new and possibly convoluted story. With their faithful and wholehearted recreation, it’s impossible to say they’ve failed. This is a welcoming and warm experience great for the family – something for the kids as well as the parents who hopefully have followed Asterix in the past and will be in for a nostalgic delight.

Summary: An adaptation that never gives in to mainstream conventions, this is a pleasant animated film proving that the charm and wit of the comics can still work its magic today, even on the big screen.