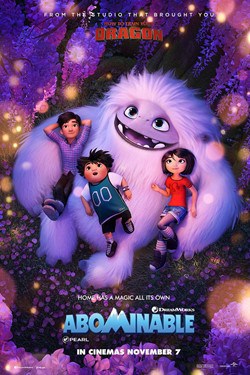 The Low-Down: We’re not quite sure why, but lately there have been a slew of animated movies revolving around yetis and sasquatches, including Smallfoot, The Son of Bigfoot and Missing Link. DreamWorks animation presents the tale of an especially fluffy Yeti with Abominable, which has been in development at the studio since 2010. 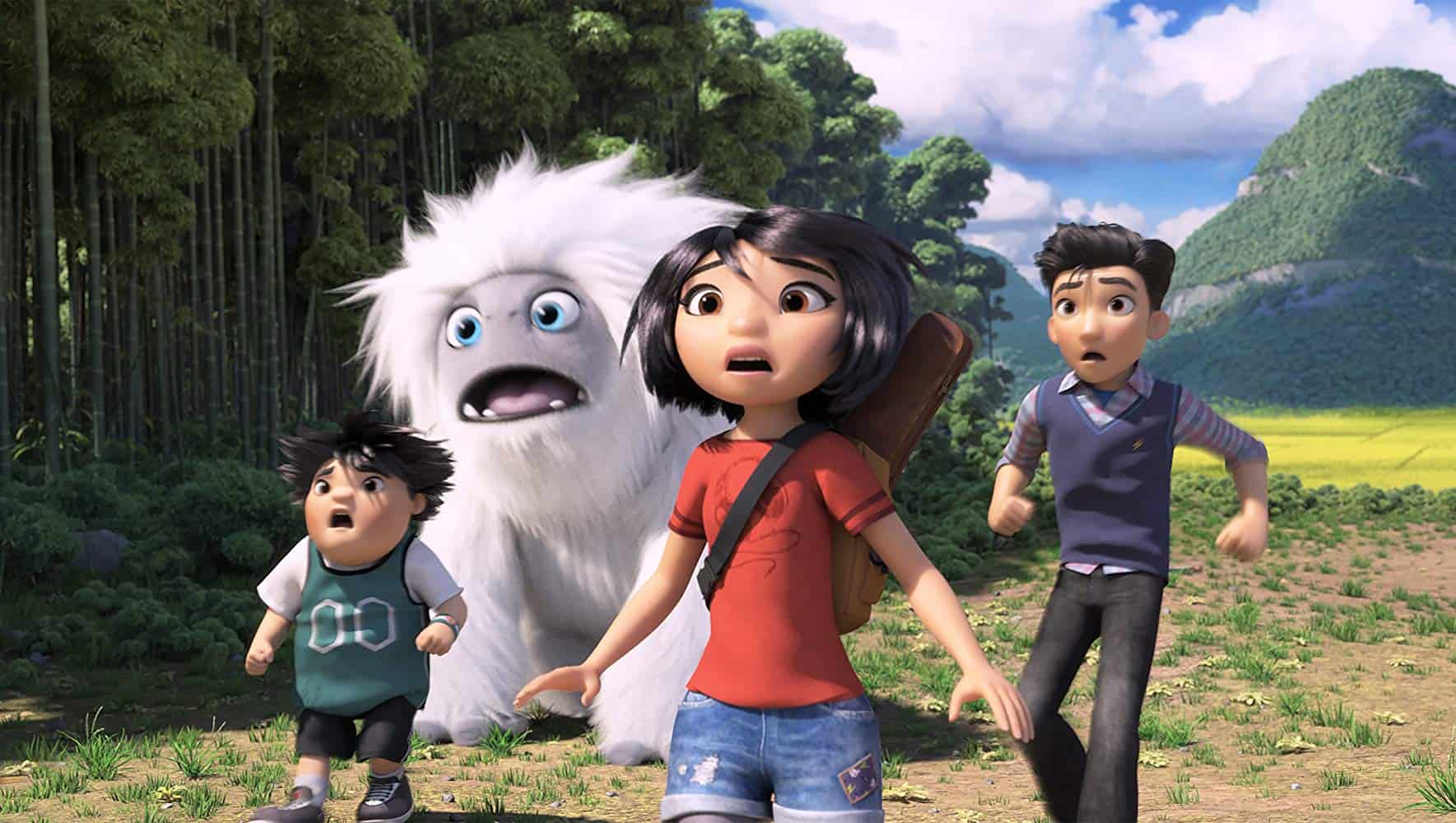 The Story: Yi (Chloe Bennet) is an adventurous girl living with her mother (Michelle Wong) and grandmother (Tasi Chin) in Shanghai. Yi hasn’t quite processed the death of her father, who taught her how to play the violin. The violin he has left behind is a treasured possession of Yi’s. One night, she comes across a Yeti hiding on the roof of her apartment. The wealthy industrialist Burnish (Eddie Izzard) has sent a team led by zoologist Dr Zara (Sarah Paulson) to catch a Yeti, but the creature has escaped their clutches. Together with her basketball-loving friend Peng (Albert Tsai) and Peng’s vain cousin Jin (Tenzing Norgay Trainor), Yi embarks on an odyssey to help the Yeti, dubbed ‘Everest’, return to his home in the Himalayas. 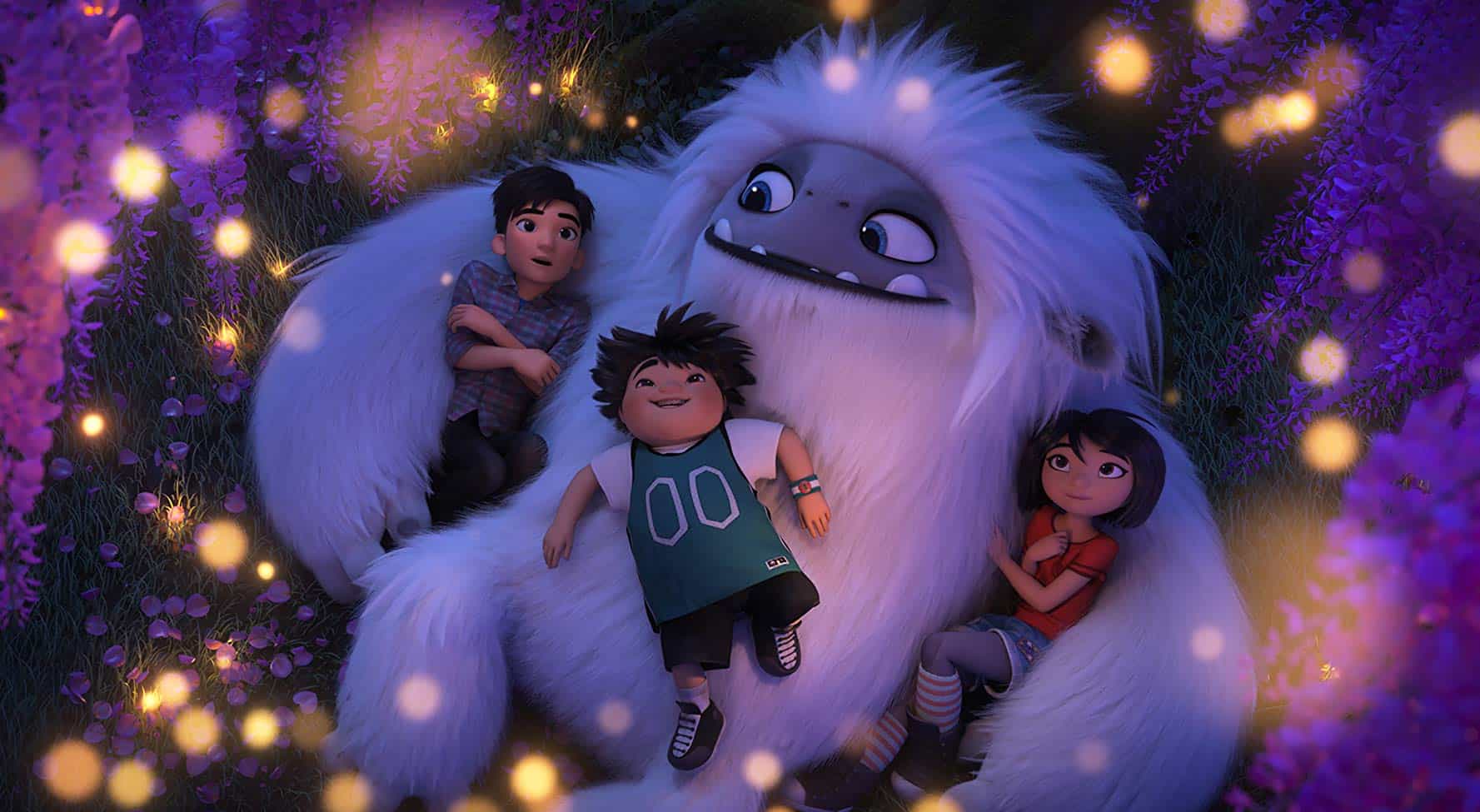 The Good: Abominable is charming and sincere, with an especially loveable creature at its centre. Everest feels a bit like the beloved Studio Ghibli creation Totoro, with a heaping dose of puppy dog enthusiasm and a roly-poly form covered in soft shaggy fur. He’s made to sell stuffed toys, but we’re not complaining (and we do actively want a stuffed toy of Everest now). The film’s story is straightforward, but it often manages to be genuinely moving and quite delightful. Several action sequences, including an aerial chase set against the mountains of Huangshan, possess the thrilling momentum we’ve seen in earlier DreamWorks animated movies. 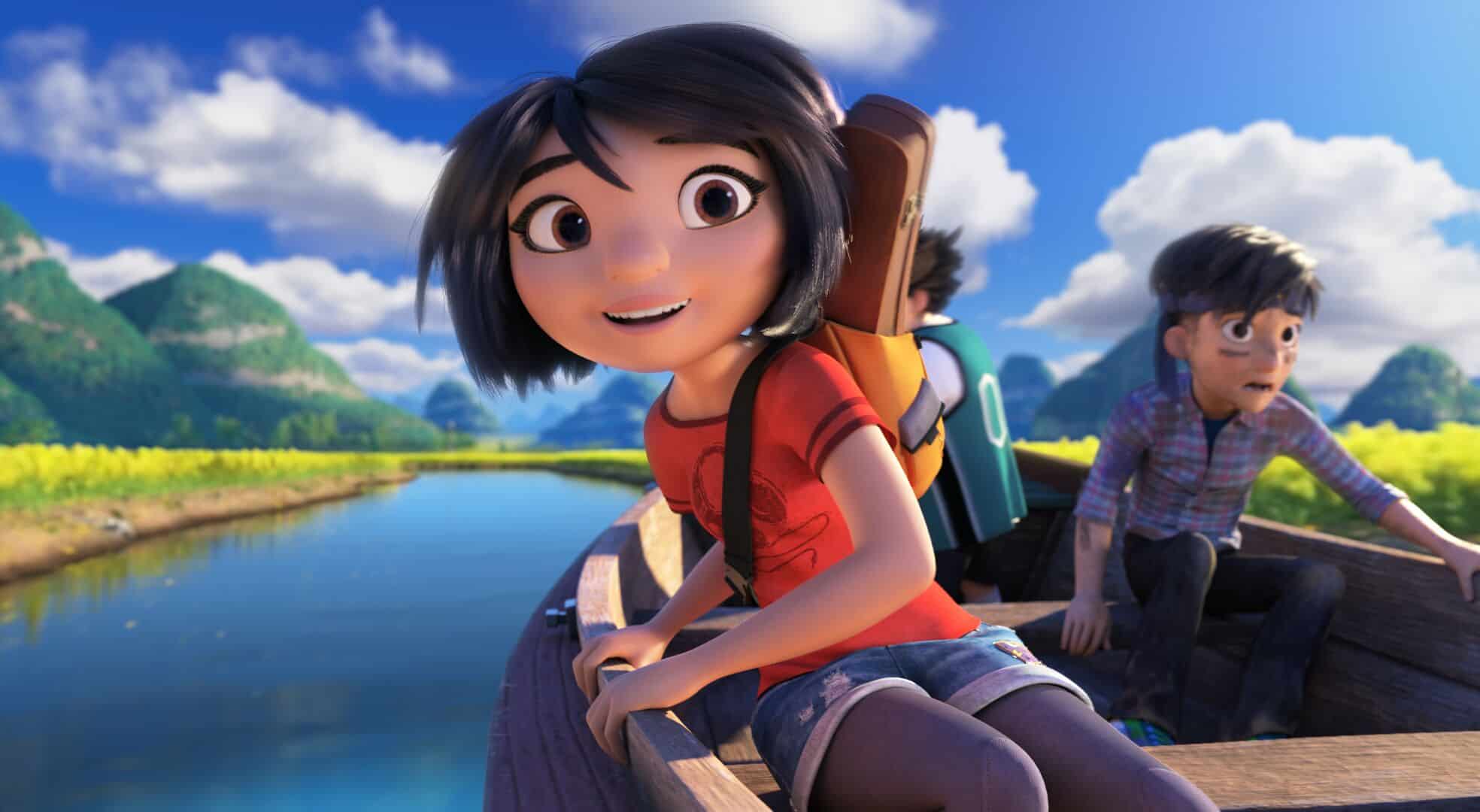 The voice cast, led by Chloe Bennet of Agents of S.H.I.E.L.D. fame, is lively and engaging. It’s also worth noting that the lead characters are all voiced by actors of Asian descent, unlike in films like Kubo and the Two Strings. Interesting, Tenzing Norgay Trainor is the grandson of the Sherpa Tenzing Norgay, one of the first two men to reach the summit of Mount Everest. The animation is often beautiful – more on the scenery later. 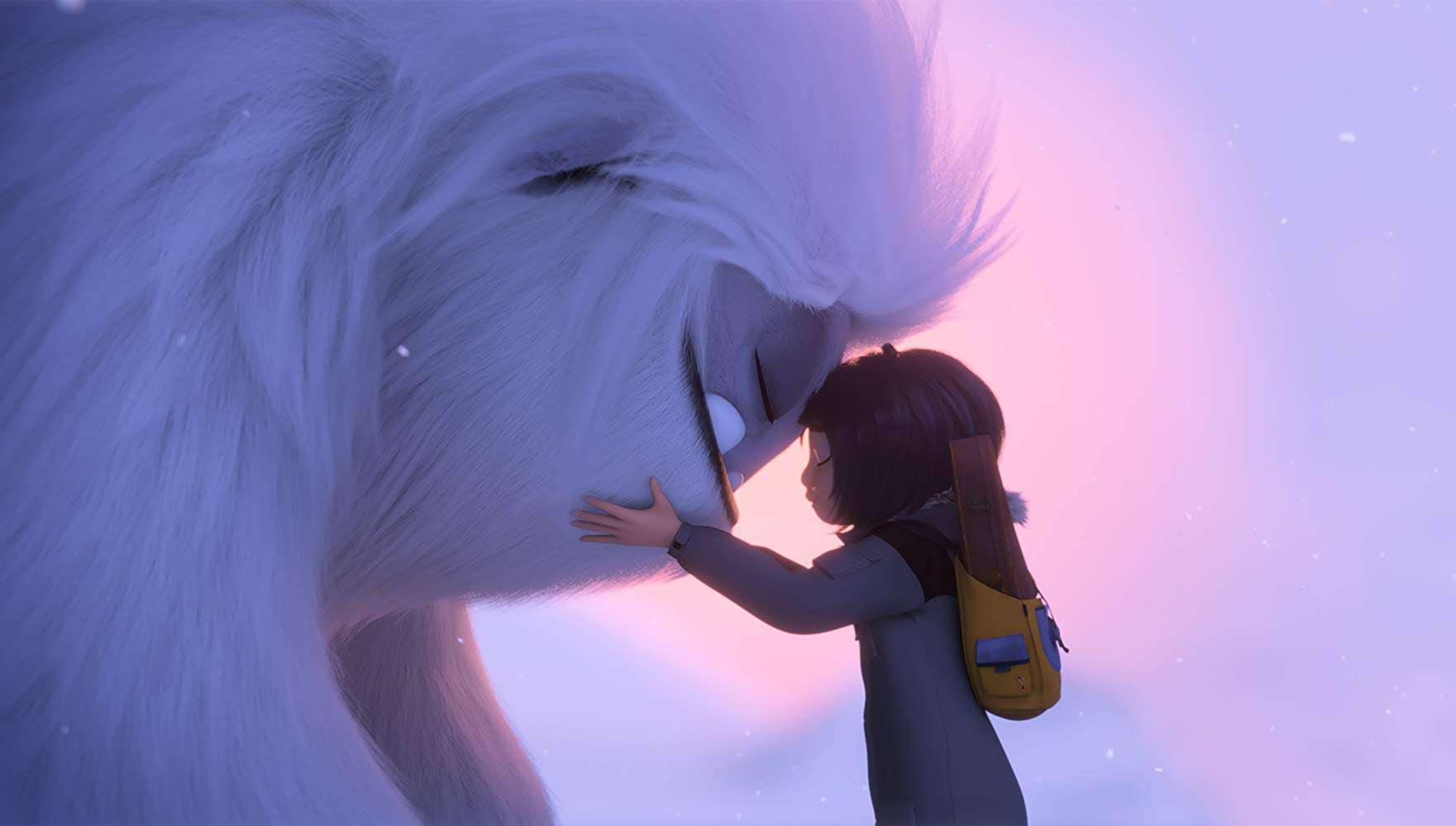 The Not-So-Good: Writer-director Jill Culton includes almost every device from the “a kid and their X” playbook in this film, such that the movie seems overly familiar at times. The movie’s magic is diminished ever so slightly by the recognisable elements it borrows from other films. The Yeti’s power to manipulate nature, which helps Yi and company escape the mercenaries pursuing them, is reminiscent of E.T. lifting Elliott and his friends’ bikes off the ground in E.T.: The Extra-Terrestrial. The villains are generic and one-dimensional, even with a reveal thrown in around midway through the movie. 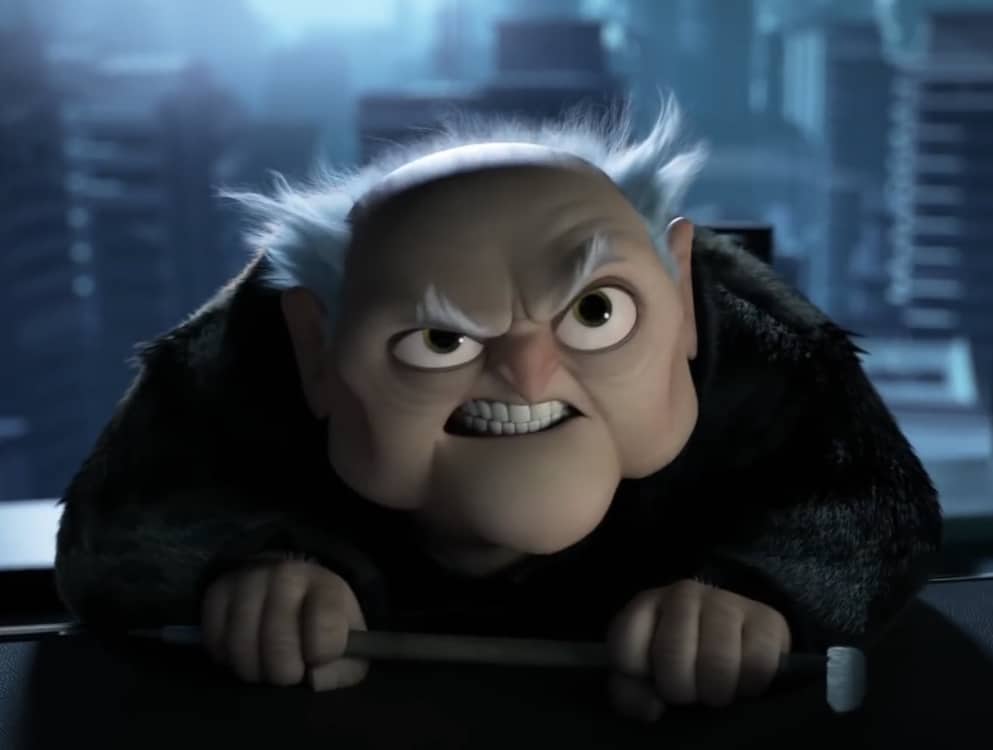 Some of the gags seem a bit more juvenile than others, but thankfully Abominable largely steers clear of grating, over-the-top cartoon antics. Abominable also suffers slightly for being released in the same year as How To Train Your Dragon: The Hidden World. When it comes to ‘a kid and their x’ movies made by DreamWorks, the How to Train Your Dragon films are a tough act to follow. Abominable’s main poster art seems deliberately like that of the first How to Train Your Dragon movie. The animation is largely excellent, but the scenes set in Shanghai seem to lack the detail that would really make the city feel alive onscreen. 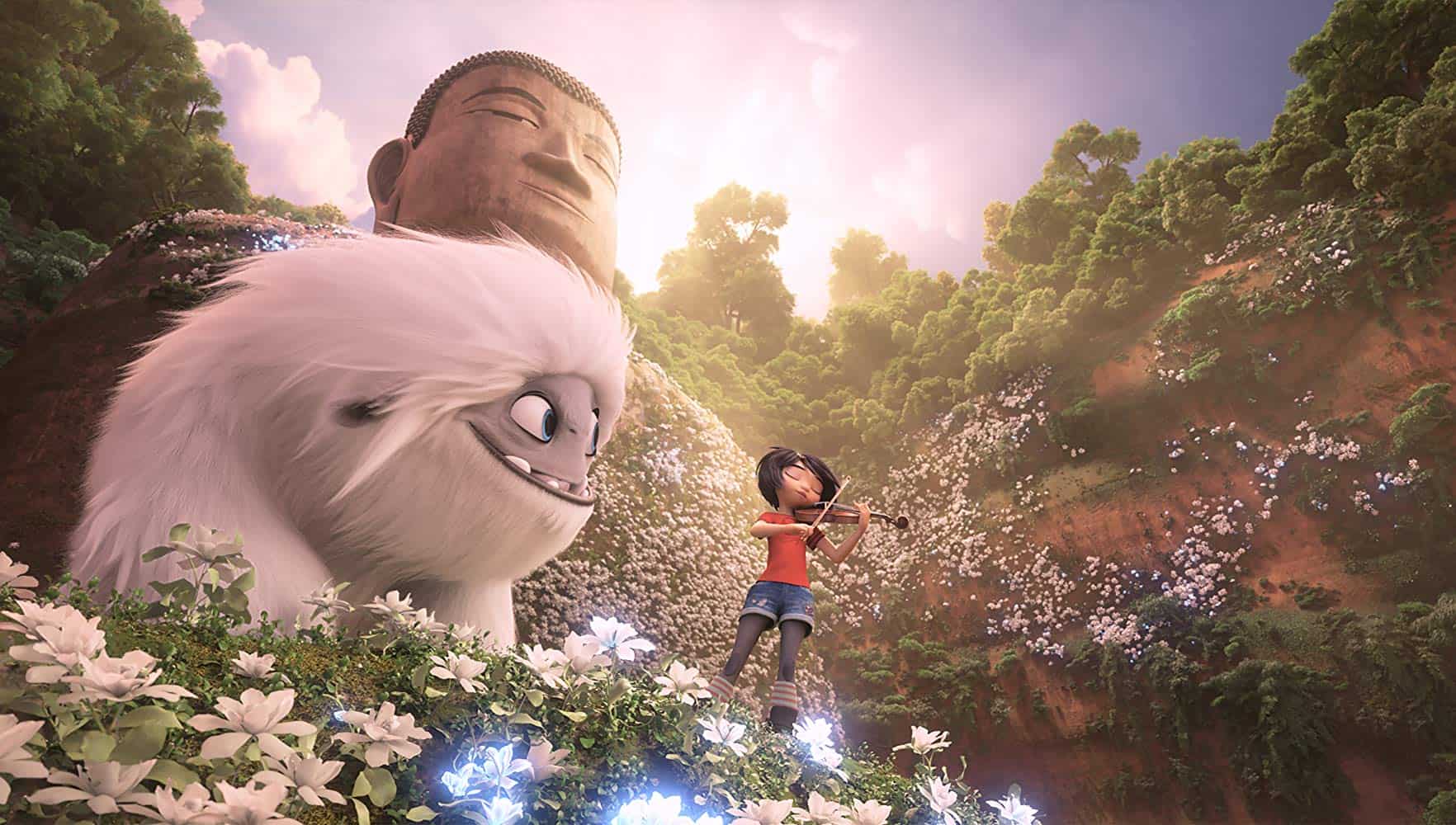 The hills are alive with the sound of music: Music is an important and emotional element of the film. Yi’s violin is of sentimental significance to her, and playing the violin is her way of remembering her father. Everest’s powers over the natural environment are activated by music, specifically his melodious humming – Everest’s humming is provided by the film’s composer Rupert Gregson-Williams. The use of Coldplay’s “Fix You” is a bit cheesy, but for the most part, the movie’s use of music is lyrical and moving. 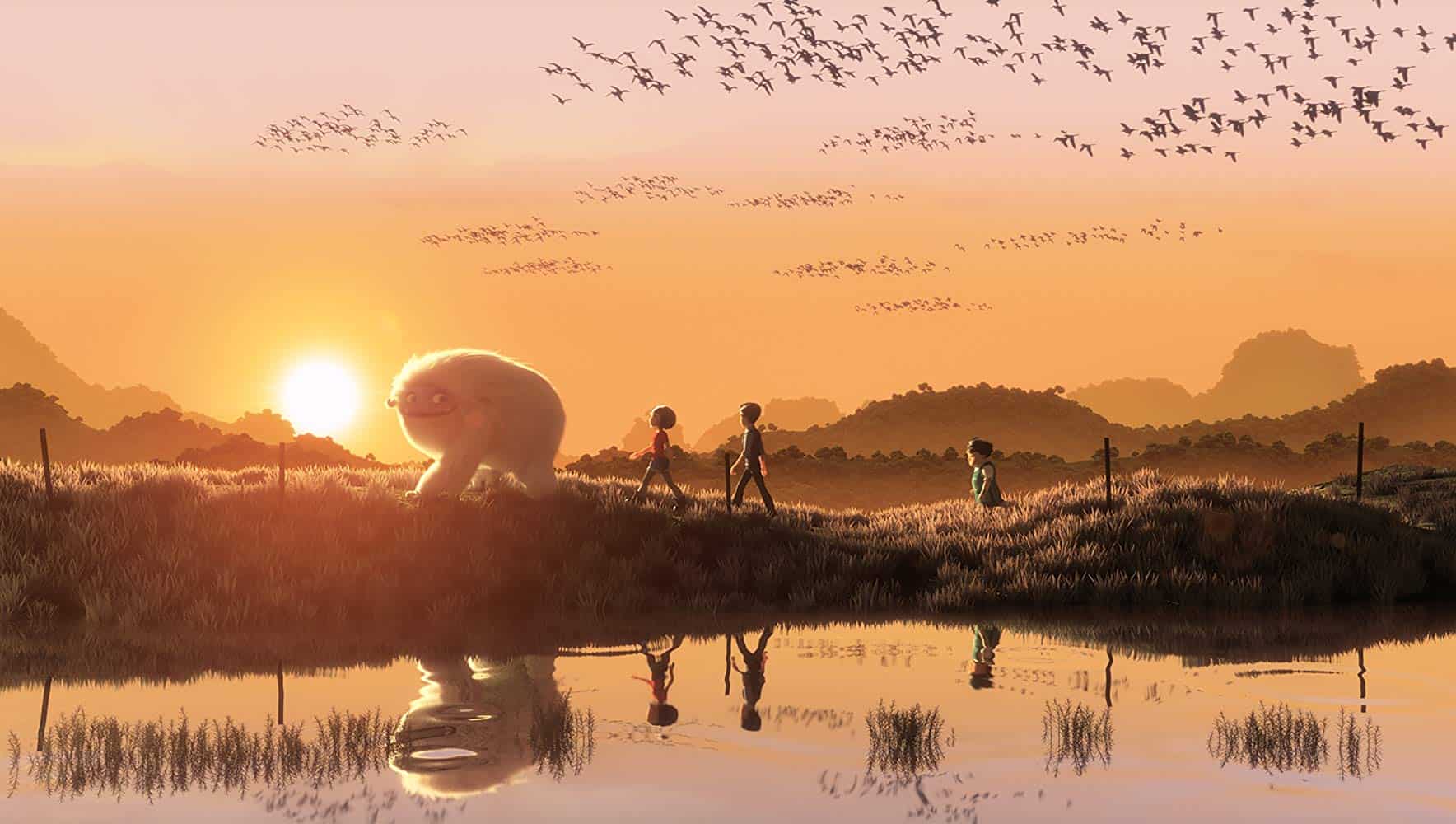 A tour of China: Abominable is set in China and like Kung Fu Panda 3 before it, is co-produced by Pearl Studios. Pearl Studios was formerly known as Oriental DreamWorks and is now wholly owned by China Media Capital. While we’ve seen some clumsy and unsuccessful attempts by Hollywood to pander to Chinese audiences, Abominable feels just authentic enough. Sure, the characters mostly behave like American kids (and everyone wears shoes in the house, a big no-no in most Asian households), but there’s enough of a cultural context to justify the movie’s setting in China. This is a road trip movie of sorts, and audiences get to take in some beautiful, breath-taking scenery inspired by real locations in China.

There has been considerable brouhaha about a map of China depicted in the film, which shows disputed territories as belonging to China. This has led Abominable to be banned in Philippines, Malaysia and Vietnam. It’s a shame that this agenda had to be forced into a movie which is otherwise uncontroversial.

Recommended? Yes. Abominable might not reach the sublime heights that we’ve seen from other animated movies and from other ‘a kid and their x’ movies, but it compensates for its well-worn story beats with plenty of heart and several truly magical moments.