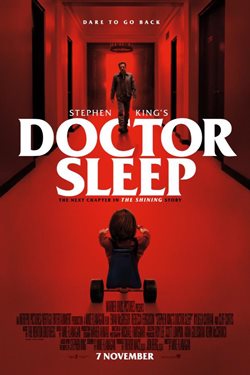 The Low-Down: After nearly 40 years asleep, the Overlook Hotel reawakens. Doctor Sleep is based on the 2003 novel of the same name by Stephen King, which is in turn a sequel to King’s 1977 novel The Shining. That novel was famously adapted into a film directed by Stanley Kubrick, which is often considered one of the finest horror films of all time. Writer-director Mike Flanagan ushers audiences back into the cavernous lobby of the Overlook Hotel and into King’s world. 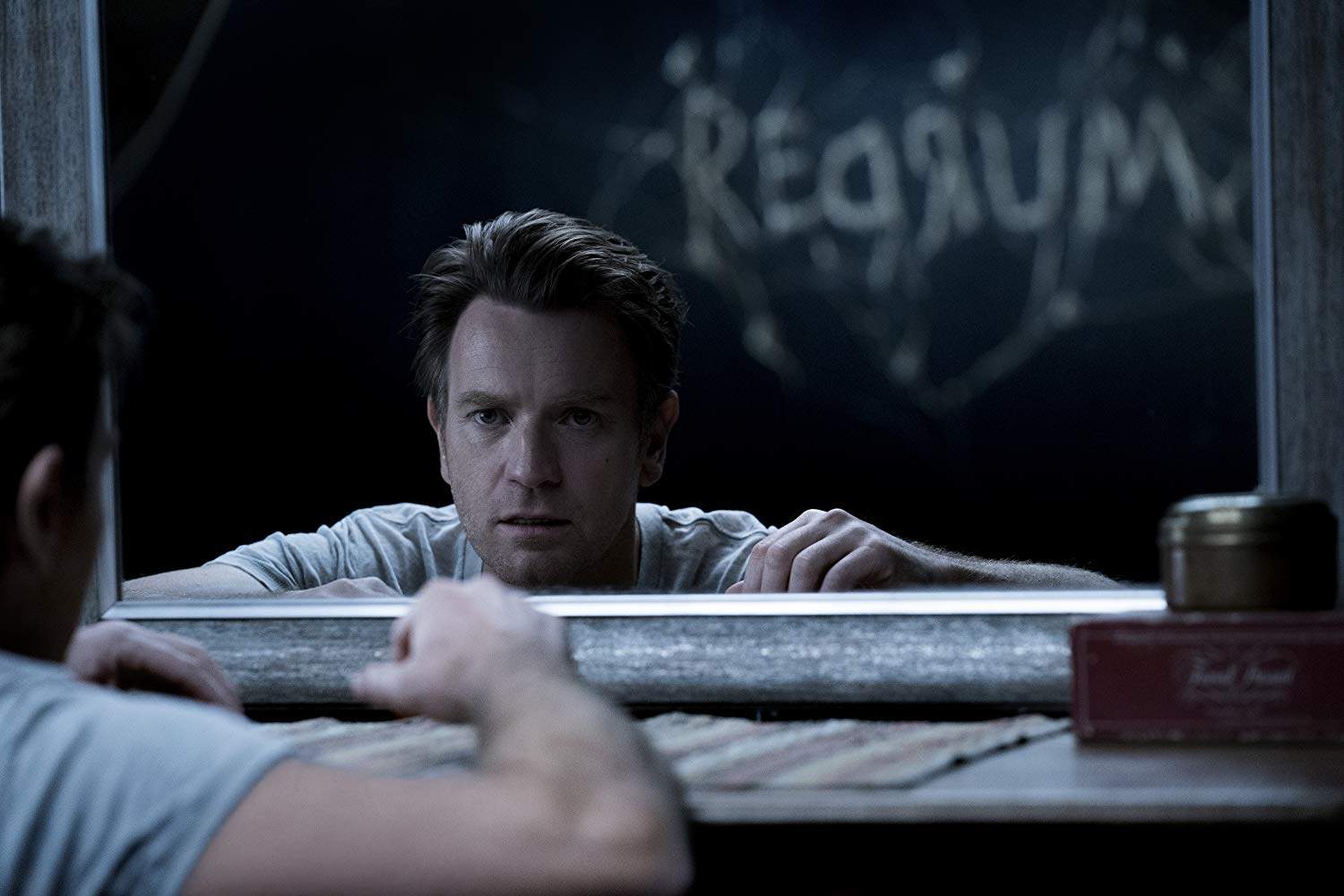 The Story: Dan Torrance (Ewan McGregor) was five years old when his father Jack was driven insane during the family’s stay at the Overlook Hotel. Dan has become an alcoholic and has never fully gotten closure or come to terms with what he experienced as a child. Dan’s psychic ability, called ‘the Shining’ by the Overlook Hotel’s head chef Dick Hallorann (Carl Lumbly), has never gone away. There are others who possess the Shining, and yet others who feed upon those who do. 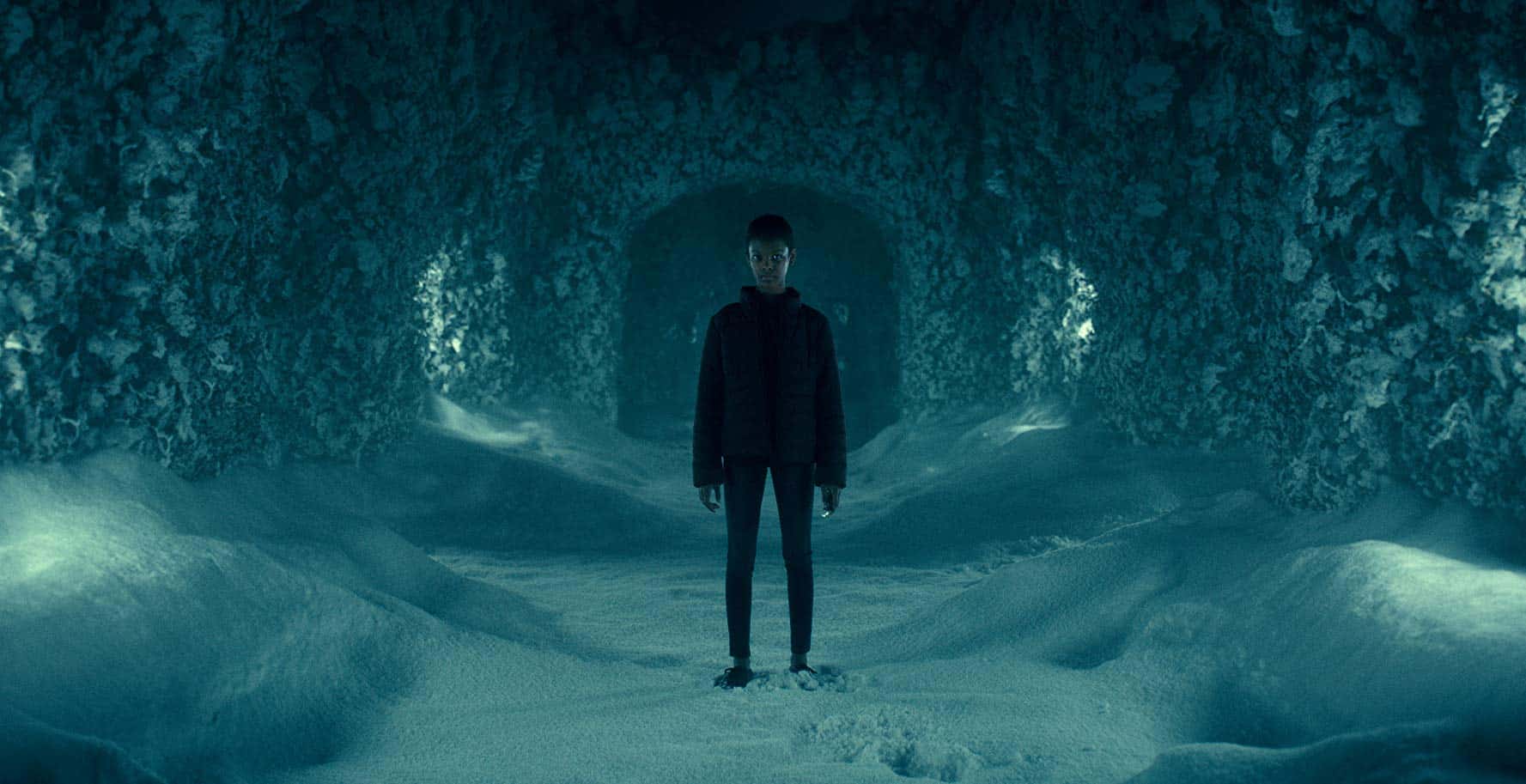 Abra Stone (Kyliegh Curran) is a young girl with unfathomable powers. She is pursued by Rose the Hat (Rebecca Ferguson), the leader of the True Knot cult. Rose and her followers devour the “steam” of those who possess the Shining, particularly children. Dan wants nothing more than to forget about the past and never have to use his powers again, but when Abra reaches out to him, Dan is drawn back into the world he so wants to escape. Dan and Abra must face off against Rose, and their quest to bring her down takes them to the one place Dan never wanted to revisit: the Overlook Hotel. 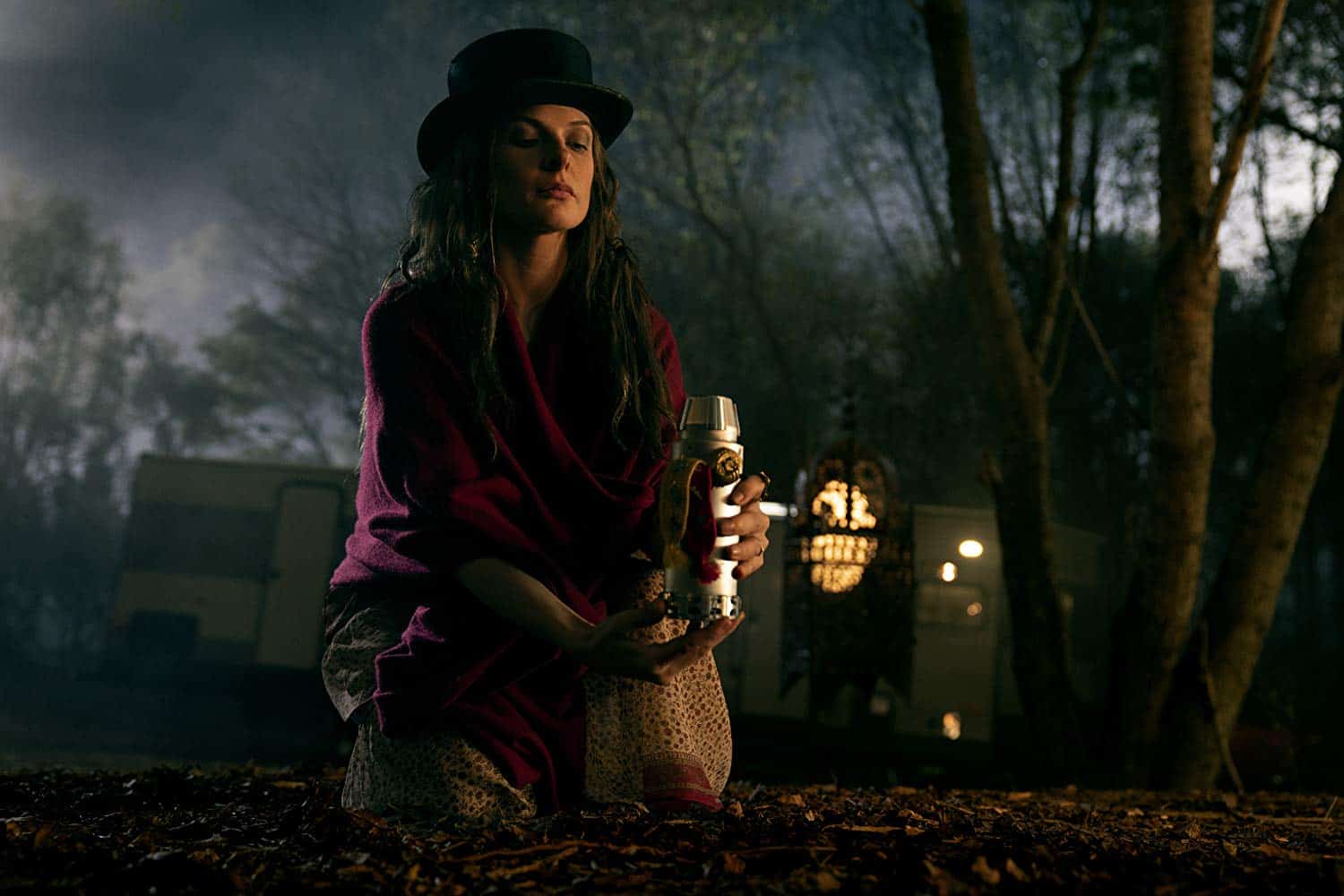 The Good: Making a sequel to The Shining is a daunting task, so it is admirable that writer-director Mike Flanagan even tried. Flanagan has a good track record as a horror filmmaker – his body of work includes Oculus, Ouija: Origin of Evil, Gerald’s Game and the Netflix series The Haunting of Hill House. His knack for exploring the inner emotional lives of characters rather than focusing merely on set-pieces and scares makes him the ideal candidate to make a movie about a character who confronts deep-seated childhood trauma and deals with addiction. 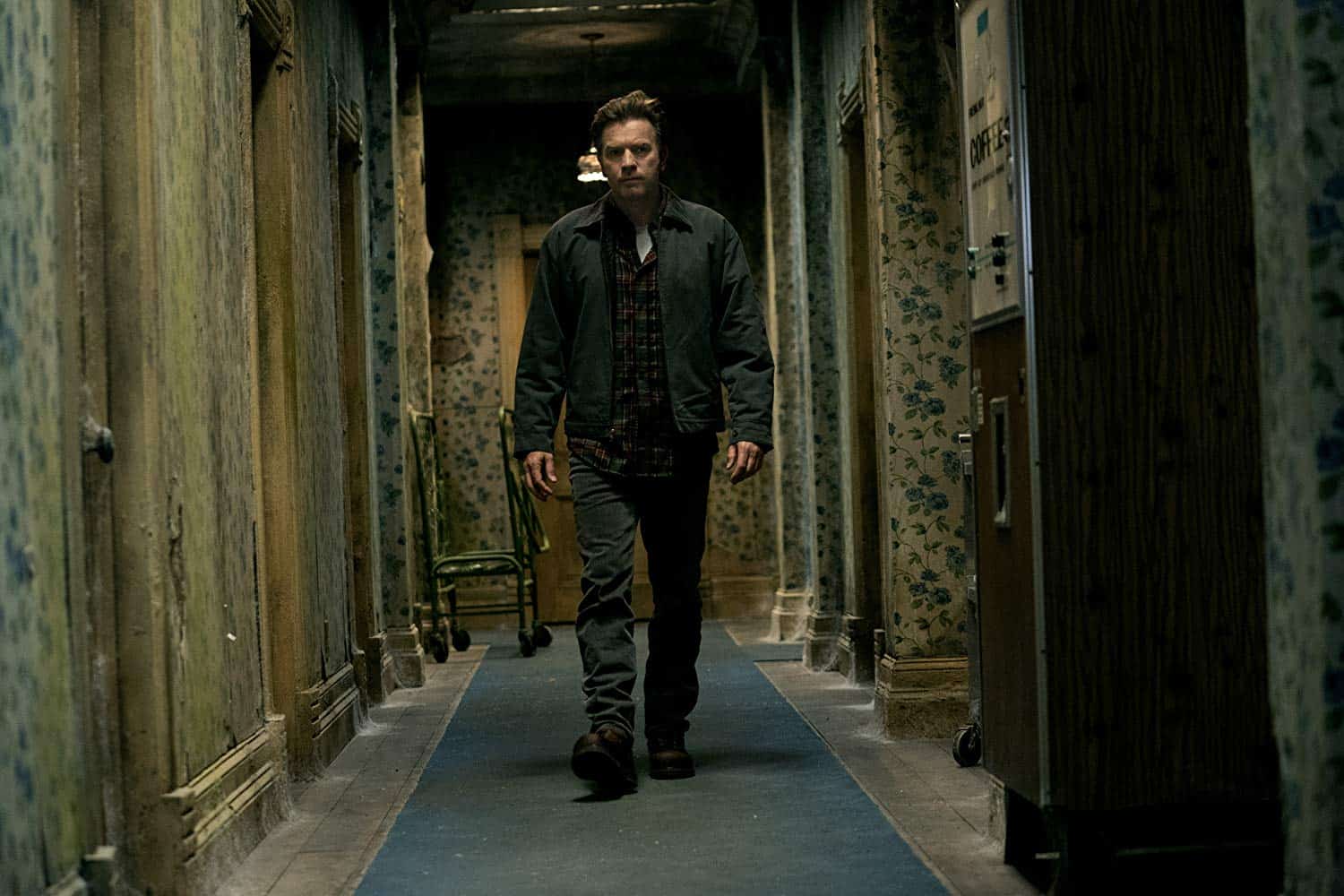 Doctor Sleep takes its time, making audiences eagerly anticipate the return to the Overlook Hotel and the horrors that lie in wait there. Even though the imagery of The Shining has featured heavily in the promotional material, this is not a movie about the Overlook Hotel. It’s a movie about Dan, how he has struggled in the intervening decades, and what happens when he is drawn back into the fray. Ewan McGregor is compelling and sympathetic in the role, convincingly portraying a man who has been through the wringer and is trying to outrun his past. 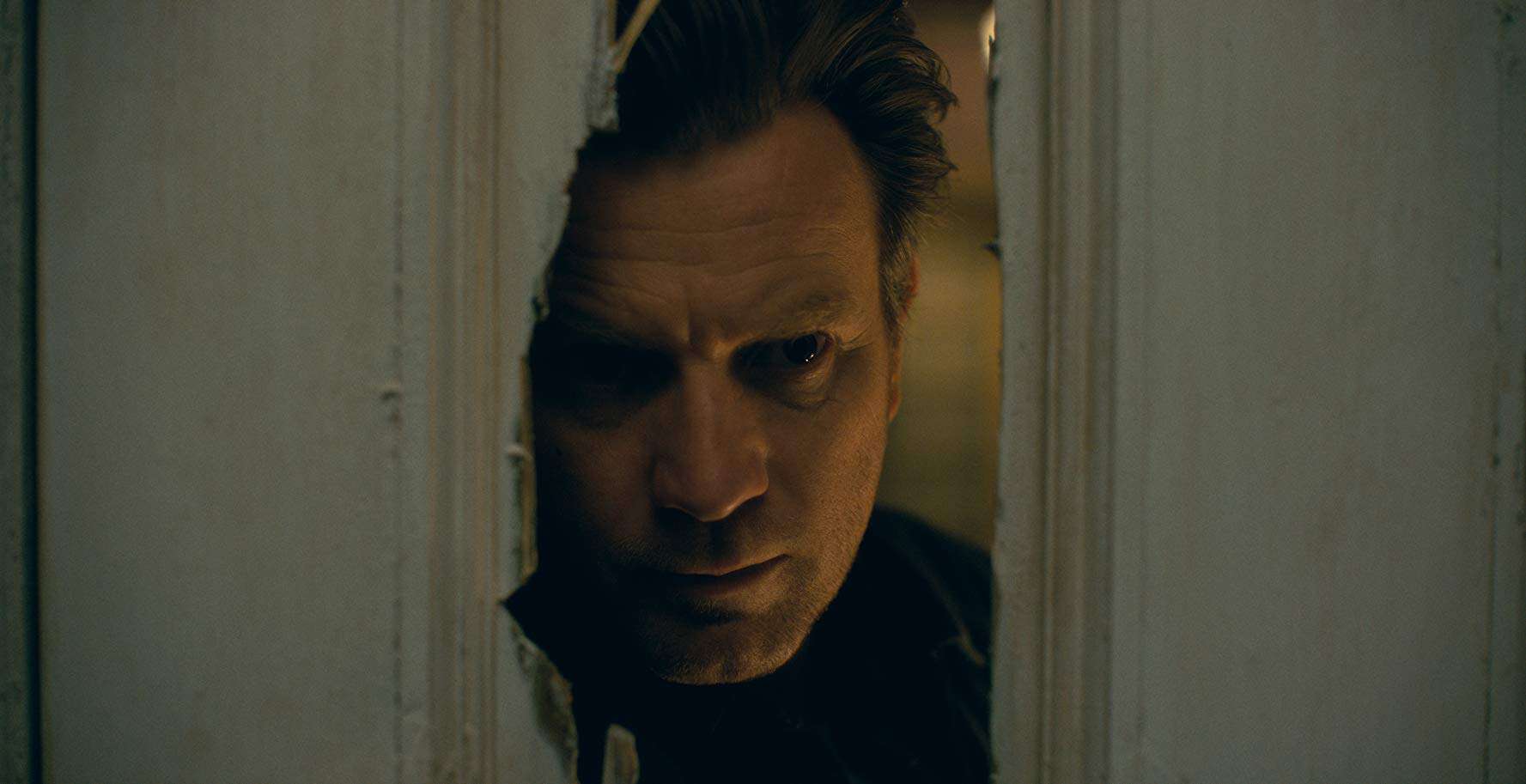 The Not-So-Good: Once we get to the hotel (and in one scene before that), the movie goes full-bore fanservice. It becomes a seemingly endless parade of “look, here’s that thing you remember!” which might overstay its welcome. There’s a thrill in seeing locations and scenes from The Shining recreated again for the big screen, but especially given how remakes and belated sequels pile on the nostalgia, more cynical audiences might be unmoved by these scenes.

While Doctor Sleep is often effectively scary and includes some genuinely harrowing and disturbing scenes, some of the scares are unintentionally funny. The visual effects work is strong, especially in the dream/fantasy sequences, but several CGI-driven moments are not quite as creepy as intended. It isn’t nearly as noticeable as in IT Chapter 2, another Stephen King adaptation, but it still sticks out.

In Singapore, the film is rated NC16. In order to achieve this and avoid an M18 rating, some scenes featured a section of the screen censored with a blurry box. This is wont to pull many viewers out of the proceedings, but at least none of the scenes were cut. 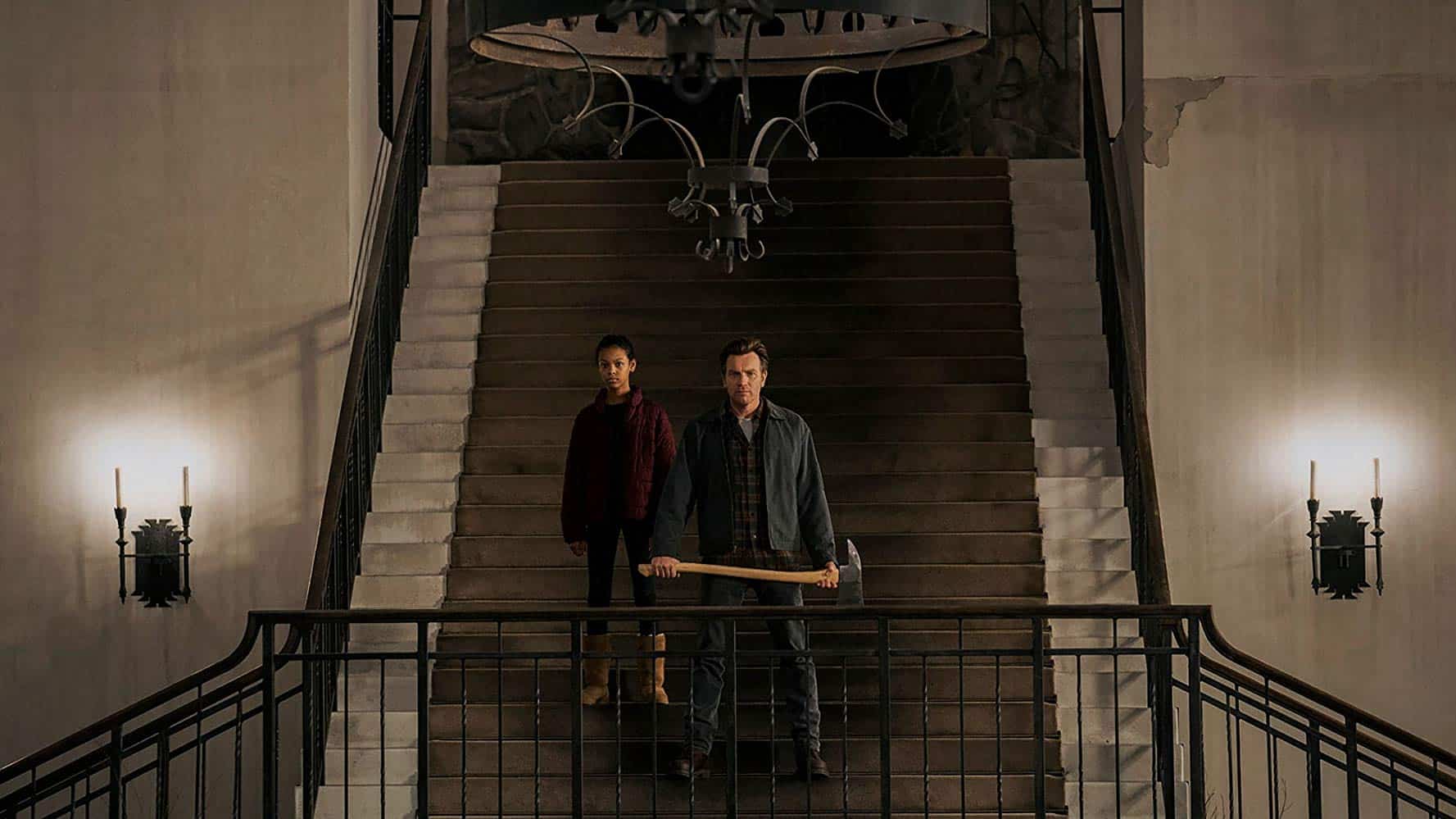 Shining stars: Beyond McGregor, all the performances are good. Kyliegh Curran has a large amount of heavy lifting to do and is more than up to the task. Abra is powerful and eager, but also underestimates the immense danger she is up against. The mentor-mentee relationship between Dan and Abra adds even more heart to the film. 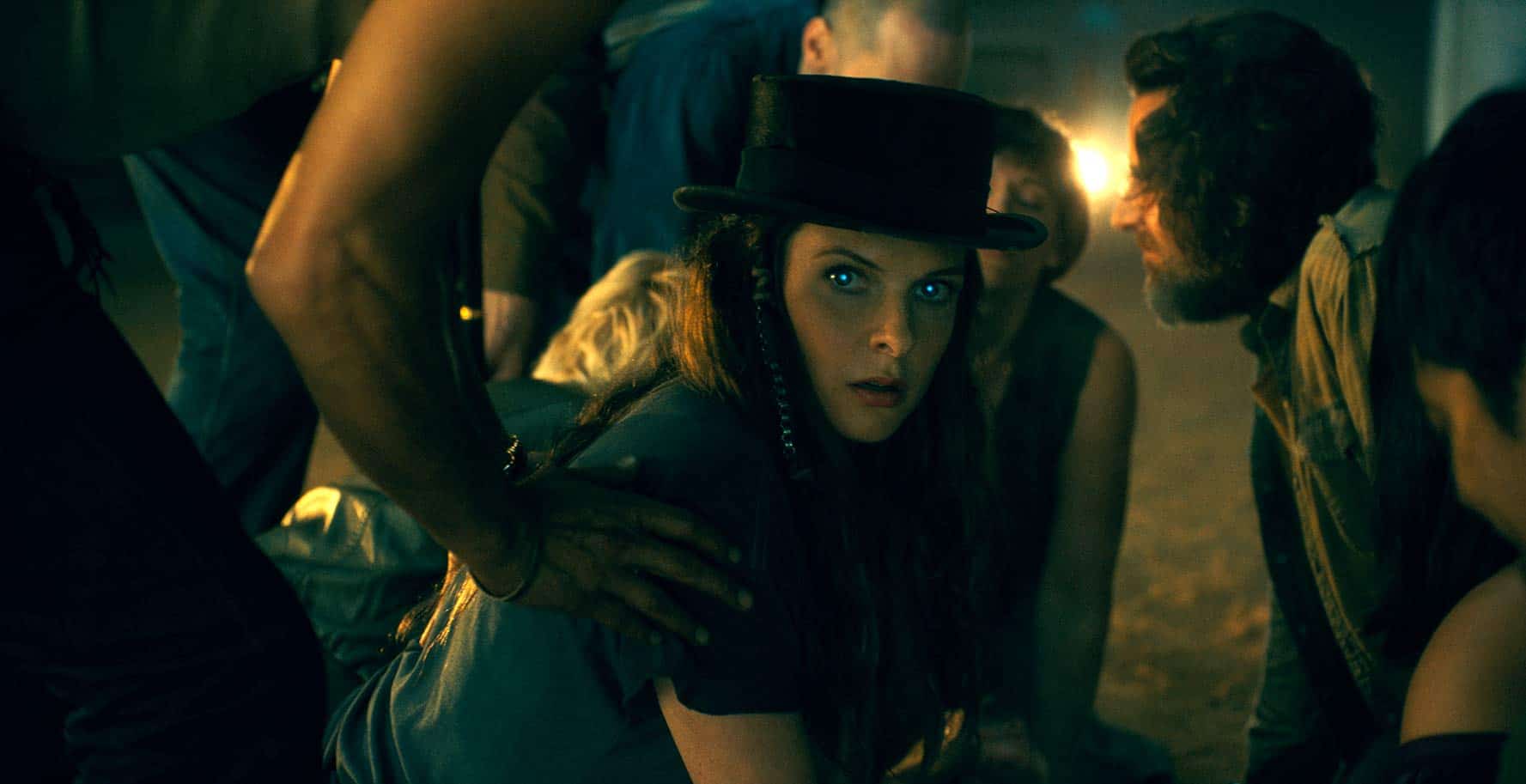 Rebecca Ferguson is clearly enjoying herself as the evil, beguiling Rose. She’s hamming it up just enough such that she’s still sinister and is surrounded by capable actors like Zahn McClarnon and Emily Alyn Lind as the True Knot devotees. The character is a villain out of a fairy tale, a wicked witch who preys on children, eating them to sustain her power. There is a poignancy to a fairy tale villainess being the person whom our heroes, one who survived trauma as a child and another who still is a child, must defeat. 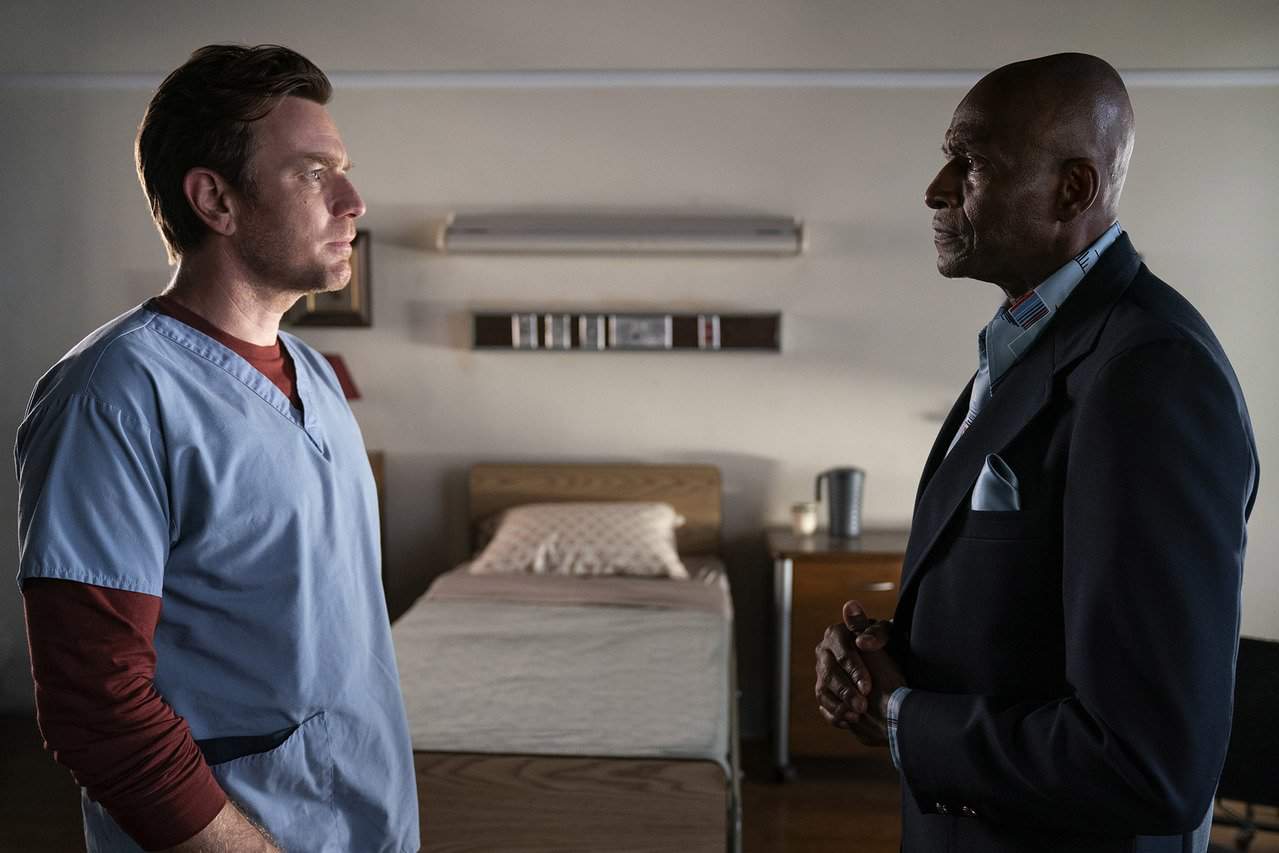 Cliff Curtis is a warm, reassuring presence as Billy, a kind man who befriends Dan and helps him get back on his feet. The actors who play the characters from the previous film are all good matches, but Carl Lumbly is especially outstanding, uncannily echoing Scatman Crothers’ indelible turn as Hallorann in the first film. 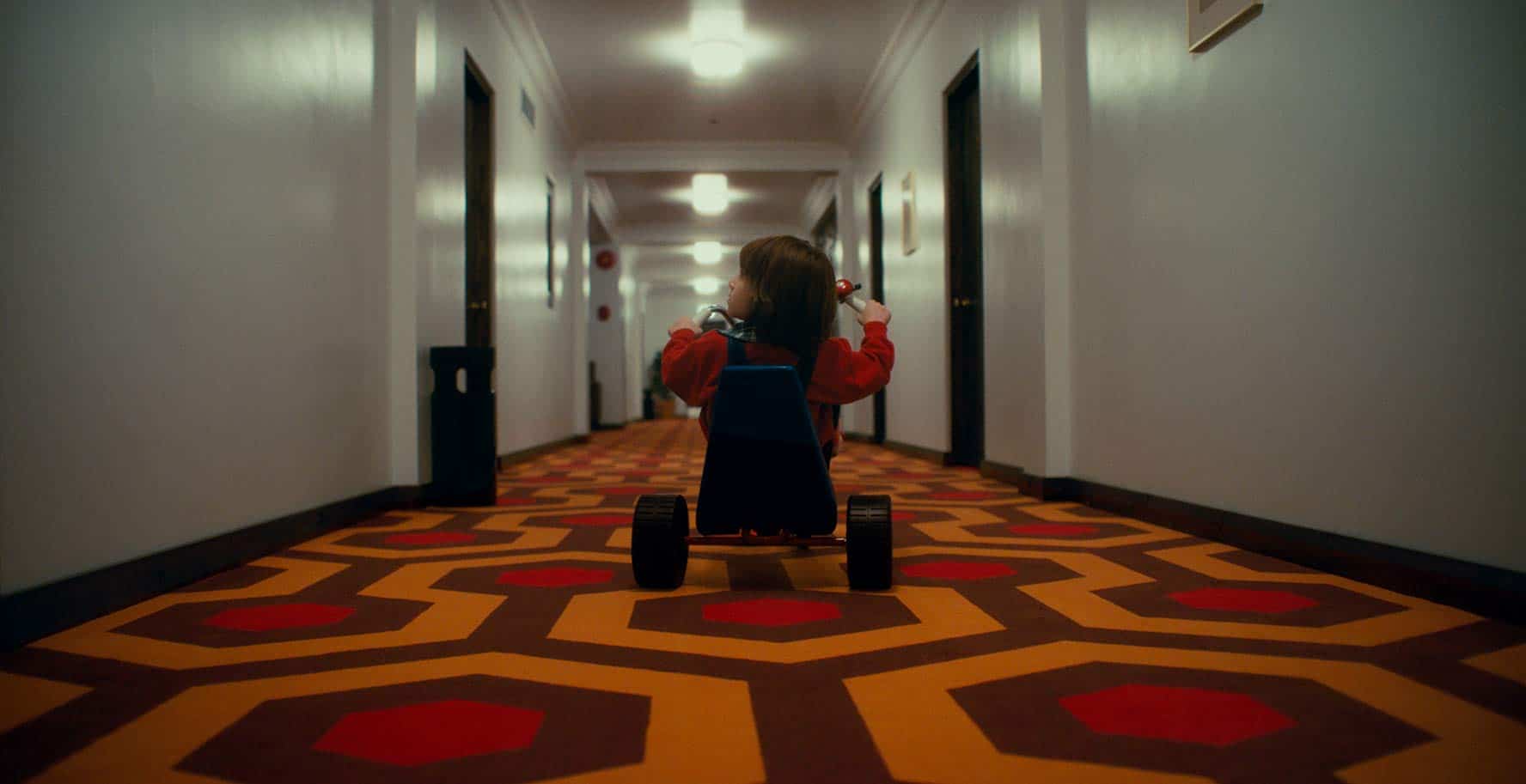 The worlds shine again: While many hold Kubrick’s The Shining as the pinnacle of cinematic horror, the movie had its detractors, chief of which was King himself. Flanagan has tried to appease King by drawing on more elements of the Shining novel, while also including the iconography of Kubrick’s movie, striving to let the best of both worlds shine. This is very ambitious, and he is mostly successful.

Recommended? Yes. The movie certainly works better if one has seen The Shining but does a fine job of explaining who Dan is and what he has gone through such that newcomers will not be lost and might be motivated to seek out the original film and book.