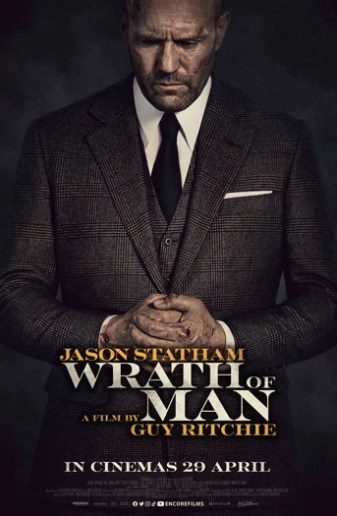 The Low-Down: There’s something exciting about an armoured truck full of cash that filmmakers can’t resist. 2009’s Armoured was a caper centred around an armoured truck crew, and an unrelated film of the same name is set to be produced by Michael Bay. Films like The Heat and The Town have memorable armoured truck-centric set-pieces. Now, Wrath of Man sees Guy Ritchie and Jason Statham take the wheel.

The Story: Patrick “H” Hill (Jason Statham) is a mysterious new employee at Fortico Security, an armoured truck company operating in Los Angeles. Every week, Fortico transports millions of dollars around the city. Bullet (Holt McCallany) teaches H the ropes. During an attempted robbery, H showcases formidable skills, indicating he is overqualified for the job. He crosses paths with a gang of ex-military personnel-turned-robbers. H is on a path of vengeance, and soon, the reason for this becomes clear.

The Good: Based on the French Film Le convoyeur (Cash Truck), Wrath of Man is a solid, muscular action thriller that makes good use of both director Ritchie and star Statham’s strengths. There are some brutal action sequences, and the production design of the armoured car depot is quite striking. Wrath of Man often feels beefy and substantial, when many mid-budget action movies can feel somewhat lacklustre and pack too little of a punch. The movie manages to build intrigue in its first half – it’s too bad that the trailers give away why exactly H is working for Fortico. The ever-dependable Holt McCallany is especially charismatic, threatening to steal the show from Statham at times. Wrath of Man escapes the feeling of being confined to direct-to-streaming and fits well on the big screen.

The Not-So-Good: The movie is oozing with a bit too much machismo for its own good. The screenplay by Ritchie, Ivan Atkinson and Marn Davies is crammed with dialogue that strains too hard to sound tough and badass, sometimes bordering on self-parody. There doesn’t seem to be much to any of the characters except H. A cameo by Post Malone threatens to pull one out of the movie. The film is also ultimately generic and attempts to conceal this with some fairly clever structural shuffling. The movie is also divided into chapters, which, together with the title, can’t help but come off as a bit pretentious for what is mostly a meat-and-potatoes action thriller. 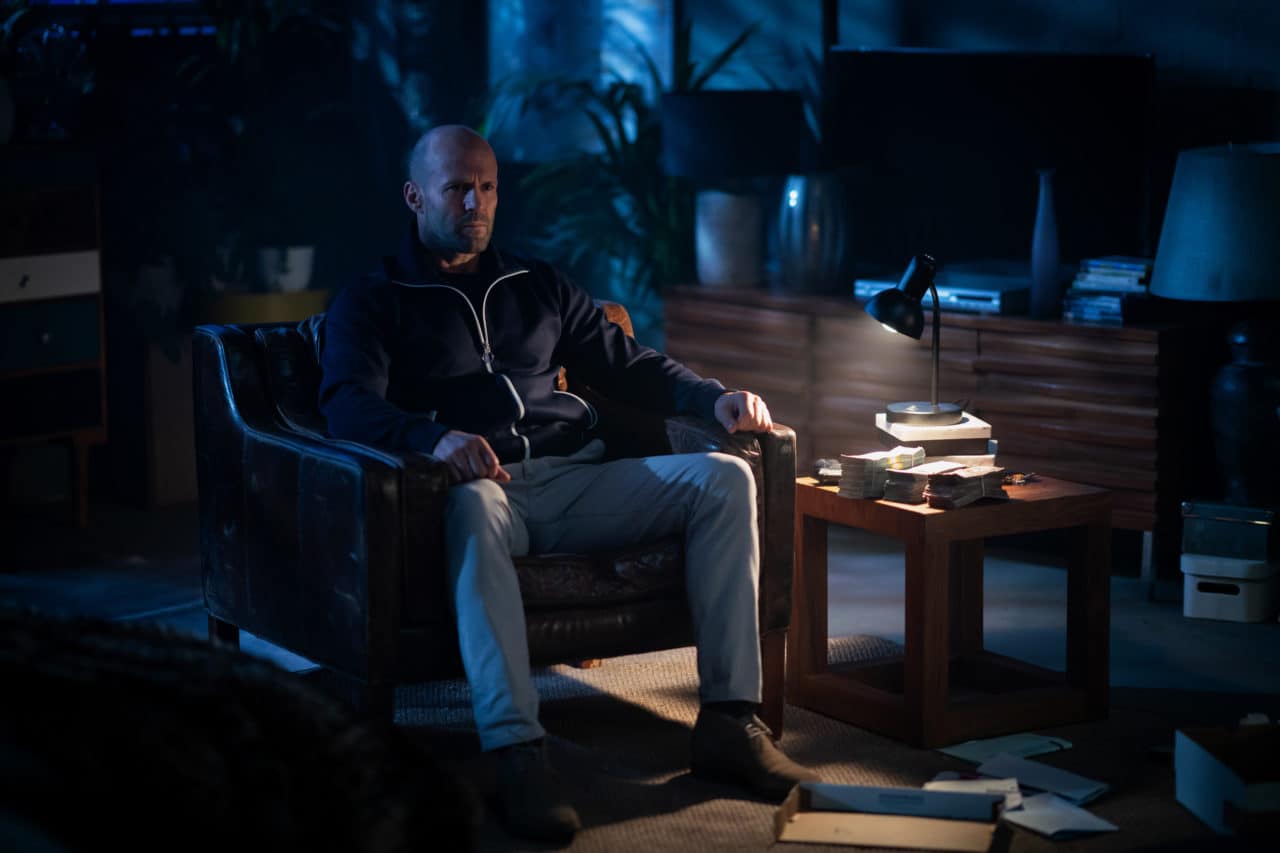 Ritchie and Statham, together again: Wrath of Man reunites star Statham and director Ritchie, who burst onto the scene in the 90s with Lock, Stock and Two Smoking Barrels and Snatch but haven’t collaborated since 2005’s widely-panned Revolver. This is not one of Ritchie’s more self-indulgent films; his signature combination of “toff guy” (the name of his production company) schtick and self-aware humour is toned down a little here. It seems like Ritchie is channelling Michael Mann, sometimes successfully. Statham isn’t an actor with a lot of range, but he is watchable doing what he does best. The pair will next collaborate on the spy thriller Five Eyes, currently in production.

Recommended? Yes, especially if you’re already a fan of the star and director.