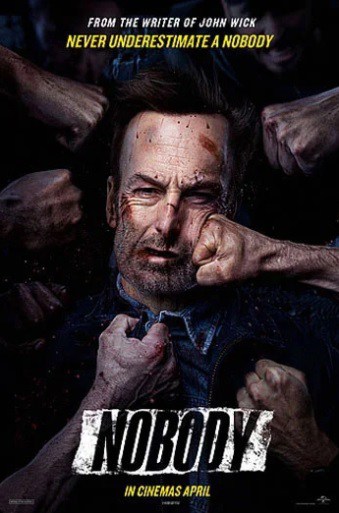 The Low-Down: What if Bob Odenkirk of Mr Show and Better Call Saul fame were the world’s greatest badass? That’s the premise of this action thriller, and it’s easier to buy than one might think.

The Story: Hutch Mansell (Bob Odenkirk) is a mild-mannered family man who works at a construction company owned by his father-in-law – a “nobody”. Hutch lives an ordinary existence with his wife Becca (Connie Nielsen) and their two children, Blake (Gage Munroe) and Sammy (Paisley Cadorath). A home invasion incident in which Hutch appears to fail to protect his family seems to cement his milquetoast status. However, when drunk gangsters threaten a woman on a bus, something within Hutch is unleashed and he takes them on. One of the gangsters is the younger brother of Russian crime lord Yulian (Aleksei Serebryakov), who oversees the Russian mafia’s investments. Hutch suddenly becomes a target of Yulian. Hutch’s half-brother Harry (RZA) and their elderly father David (Christopher Lloyd) also get drawn into the fray. Yulian and his men get more than they bargained for as they tangle with whom they assumed was just a nobody. 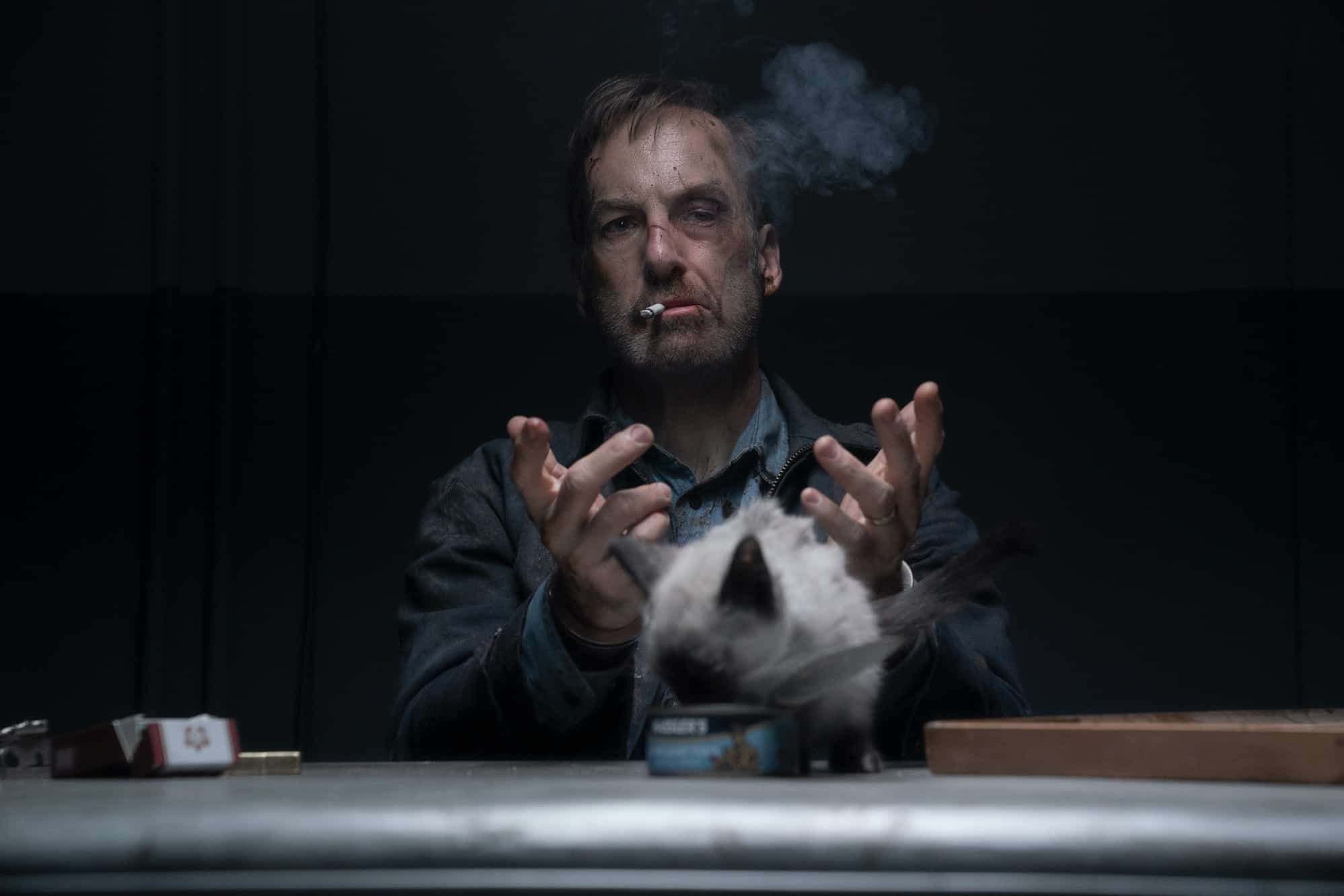 The Good: Nobody is an excellent action movie. It’s visceral, the action is brutal and well-staged without being overly stylised, there’s an energy and wit to the direction, and it has a leading man with surprise on his side. Director Ilya Naishuller helmed Hardcore Henry; the first feature-length action movie shot entirely from a first-person point of view. Nobody is much more conventional and polished but has just enough of that guerrilla vibe when it counts. 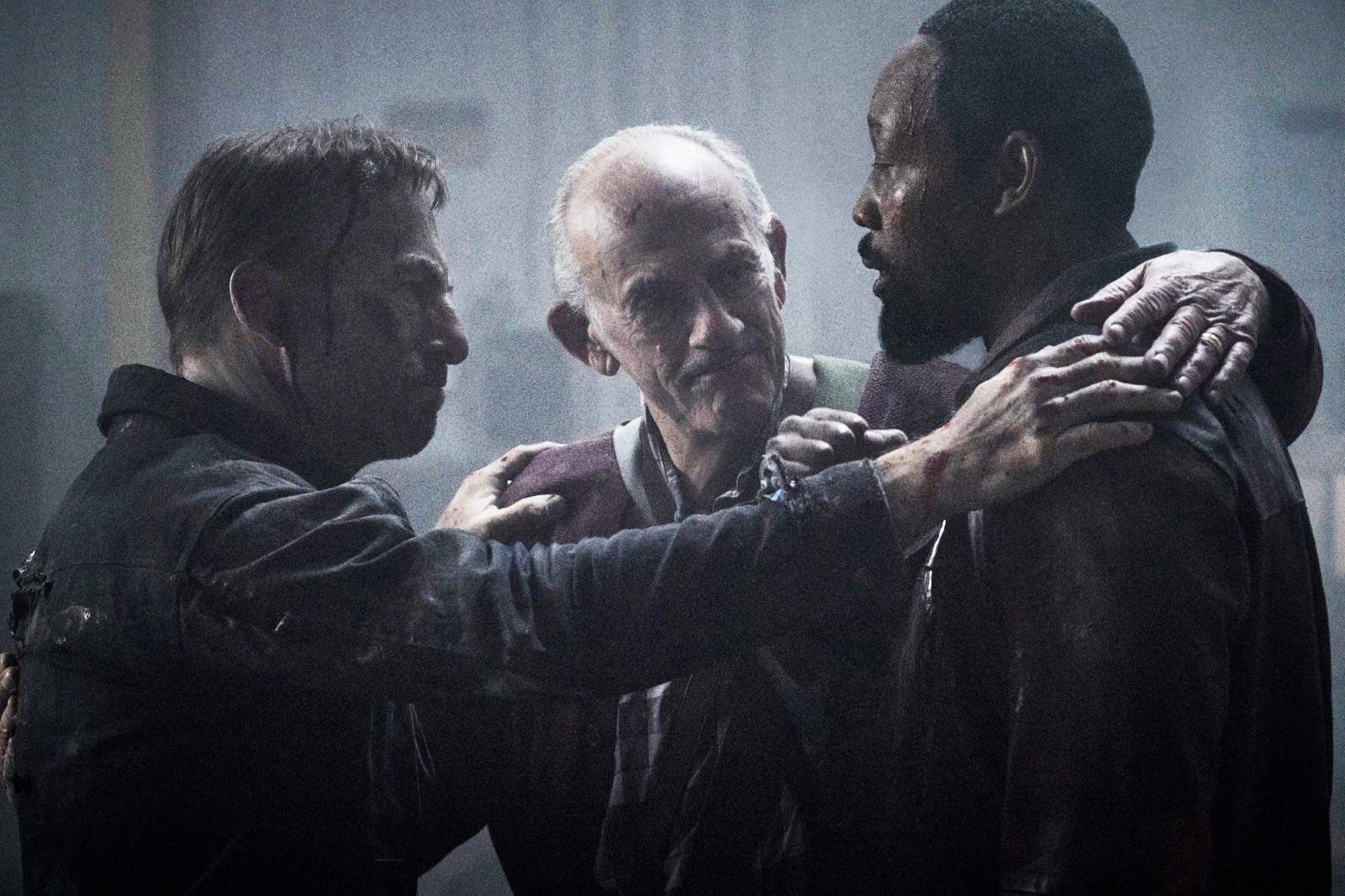 The John Wick connection is heavily played up in the movie’s promotional material, with the first movie’s co-director David Leitch on board as a producer, and all three films’ screenwriter Derek Kolstad on scripting duty. There is enough of a John Wick vibe here, while letting the movie be enough of its own thing. The supporting cast is great, especially when RZA and Christopher Lloyd show up. The movie has a sense of humour without that getting in the way of the action’s impact. “A better version of a direct-to-DVD movie” might seem like a back-handed compliment, but that’s a good description of Nobody. There’s a version of this that could have been completely workmanlike and dull, so it’s a treat that it did not end up that way. 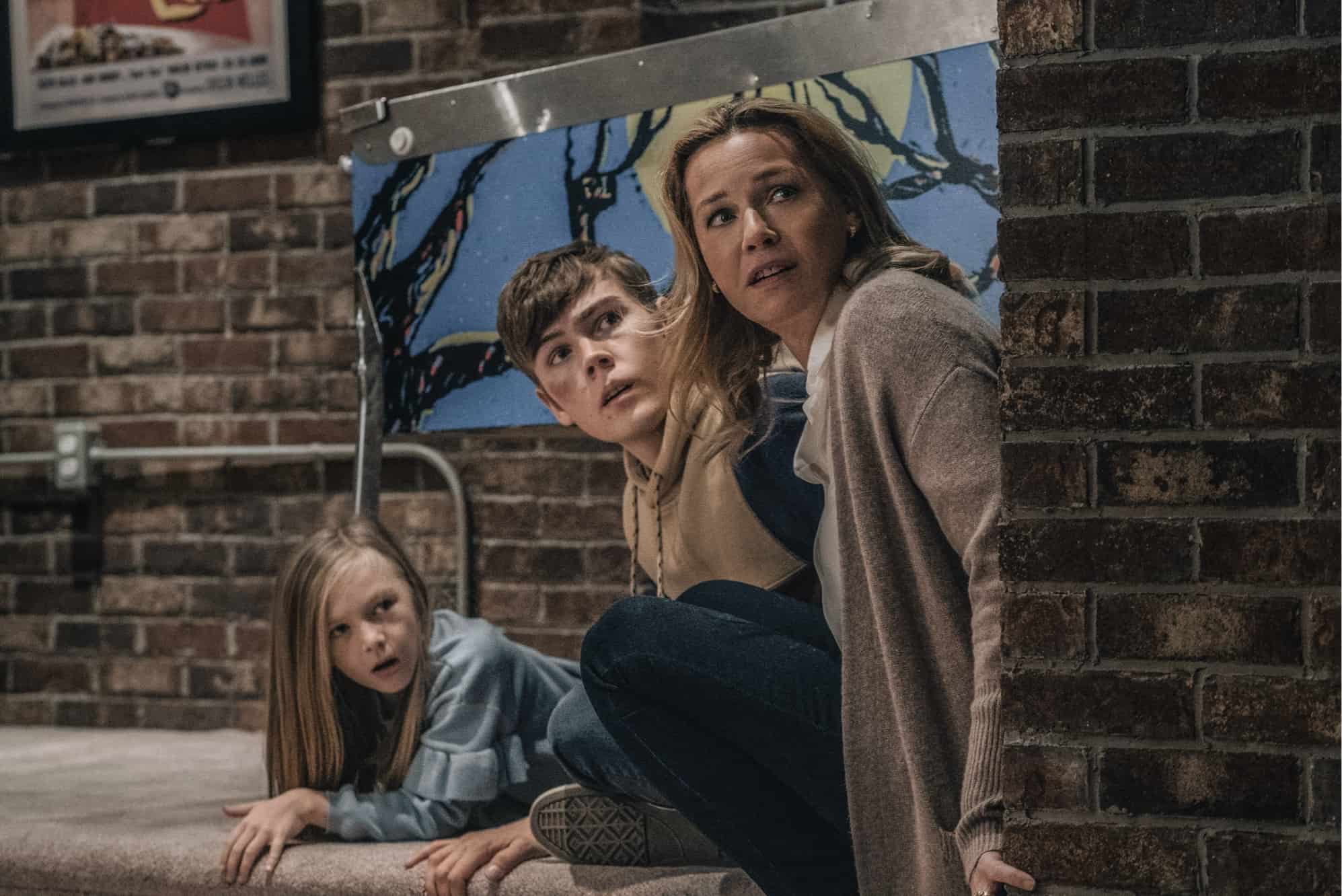 The Not-So-Good: Nobody is mostly riding on the novelty of Odenkirk in the lead. Take that away, and many of its constituent parts are generic. Major components of the movie seem copy/pasted from the first John Wick, especially the villain Yulian. In John Wick, the hero is attacked by a Russian mob boss’ son, while in Nobody, it’s a Russian mob boss’ younger brother. Connie Nielsen gets very little to do, the Becca character relegated to the role of “the wife” as so many similar characters in similar movies have been before. There are perhaps a few too many ironic needle drops, with songs like “What a Wonderful World,” “The Impossible Dream” and “You’ll Never Walk Alone” underscoring violent sequences. It’s during these moments that the movie gets a bit too smart alecky. 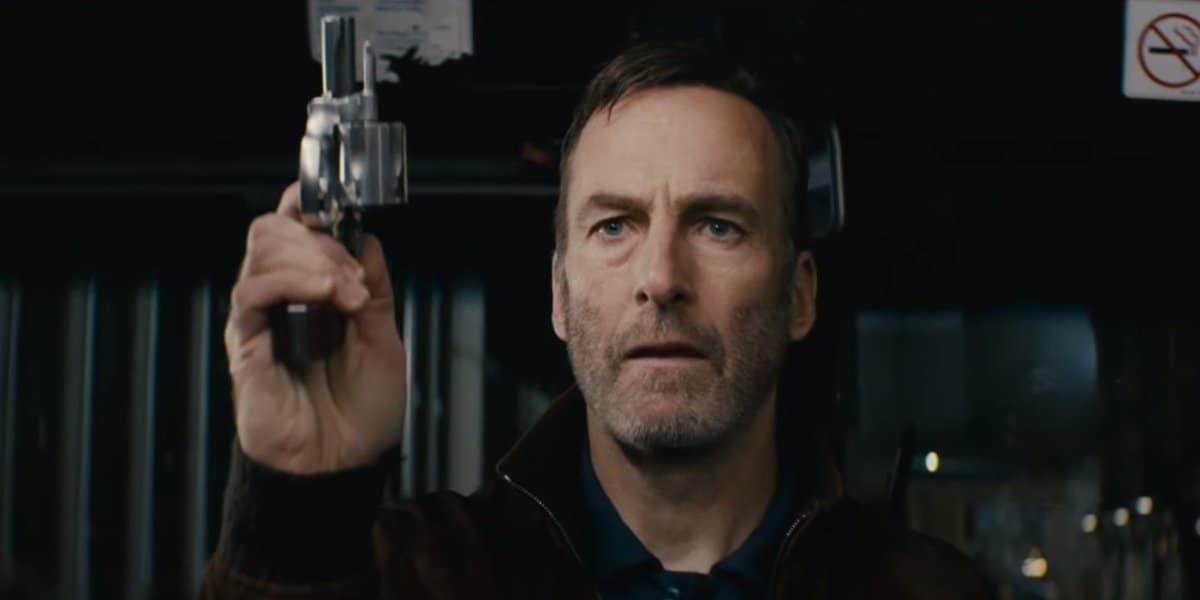 Suburban dad wish fulfilment: Nobody is wish fulfilment in the way many action movies of the 80s and 90s were. What if everyone thought you were lame, but you were secretly an awesome tough guy? The movie leans just enough into the initial absurdity of its premise, without winking too hard at the audience. The thing about the action stars of yore were Arnold Schwarzenegger, Sylvester Stallone, Jean-Claude Van Damme or Dolph Lundgren couldn’t blend into a crowd. Bob Odenkirk could. His performance in this film is a glimpse at what things could’ve been like if Bruce Willis, who also came from a comedy background, still made an effort. The closest analogue to this is the string of late-career Liam Neeson action movies, but even then, he was already known for serious roles. It might seem like a big ask for audiences to accept Saul Goodman as John Wick, but Odenkirk puts in the work. He trained for two years to perform his own stunts, and it pays off.

Recommended? Yes. Genre aficionados will get a good action movie, and on top of that, you get Bob Odenkirk as you’ve never seen him before.