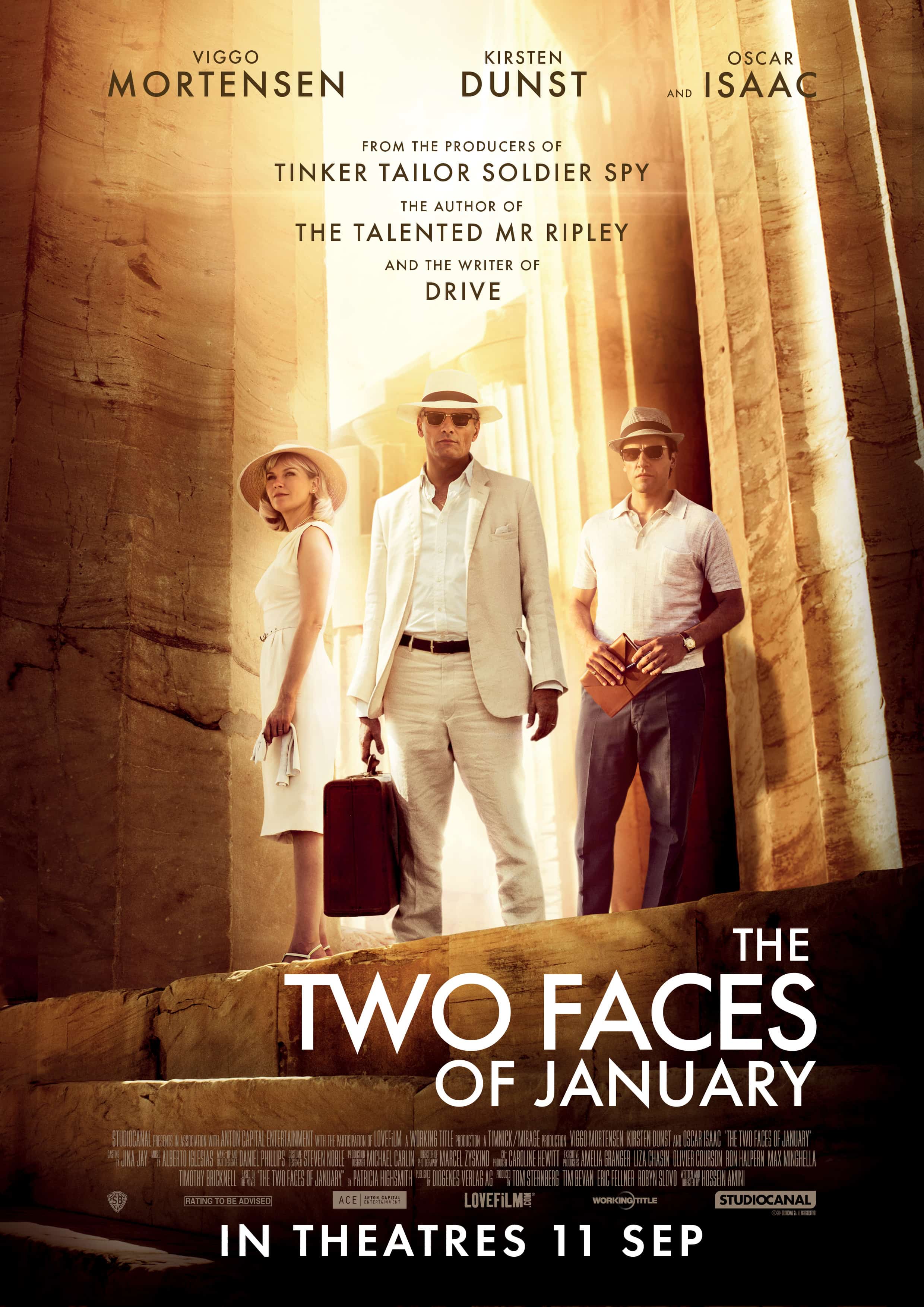 It isn’t often that movies feel fresh and old-fashioned at the same time, but that’s precisely the case with The Two Faces Of January – a smart, tense thriller with metaphor and deception lurking around every corner. Fans of Alfred Hitchcock’s most beloved films – which blend high human drama with nail-biting tension to spectacular effect – will find much to enjoy in screenwriter Hossein Amini’s assured directorial debut. 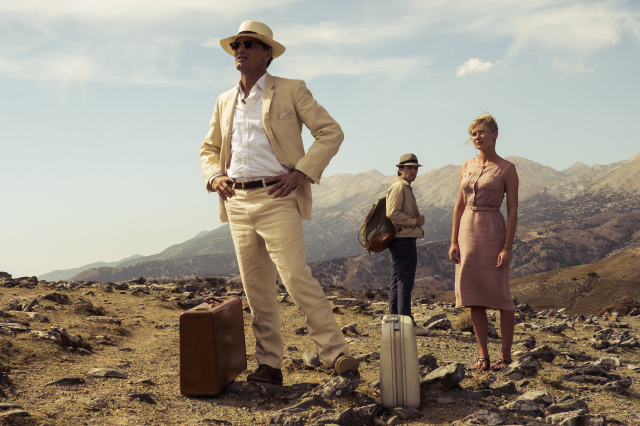 The story – taken from Patricia Highsmith’s 1964 novel – opens in Athens, where we meet Rydal (Isaac), an American grifter who uses his knowledge of the language and the city to cheat and seduce any tourists willing to fall for his considerable charms. At the Acropolis, he comes across a seemingly pleasant, normal American couple: courtly, genial Chester MacFarland (Mortensen) and his new, sweet wife Colette (Dunst). The trio explore the city together, but it soon becomes clear to Rydal that the couple he had planned to swindle aren’t particularly honest themselves. Still hoping to exploit the situation to his own advantage, Rydal joins the MacFarlands as they flee from the secrets that have followed them to Athens. Soon, he finds himself drawn into a tangle of murder, deception and lies that he can no longer control.

What’s so thrilling about The Two Faces Of January is the way in which Amini skilfully layers tension into practically every frame of his film. As his characters move from scene to scene, tiny lies are exposed, and suspicions grow – Chester quickly catches on to Rydal’s money-skimming tactics; Rydal begins to understand that there exists a reservoir of darkness beneath Chester’s smooth manners. Amini milks paranoia from even the tiniest of moments: the flick of a newspaper, a little girl pointing at the sunglasses on Colette’s strained face. When Amini’s camera loses track of a scene, audiences will wind up wondering what threads of the story have been missed – what lies we, too, might have been told by script, director and cast. 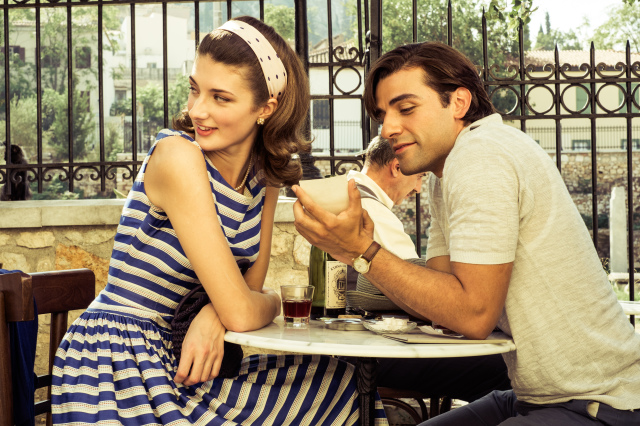 Mixed into this highly electric atmosphere are a pair of fascinating characters. The film is named for Janus, the two-faced Roman god who looks both into the past and the future. In much the same way, Chester and Rydal wind up locked in a perpetual struggle of deception and, invariably, jealousy. Mortensen is fantastic as Chester, never shying away from the seedier, harder parts of his character’s soul, while finding within this slippery con-man a heart that can still be broken. Isaac, too, slips easily into the part of Rydal: at first, a contemptible sort who preys on impressionable young girls, subsequently, a conflicted man with moral red lines he will not cross.

The intriguing interplay between the characters is let down only by the relatively hollow characterisation of Colette, who remains a frustratingly opaque, almost colourless creation. Dunst, who would be well capable of conveying any steel and horror that might lurk beneath Colette’s sunshiny exterior, only gets to play her character’s sweet, bright appeal – which so clearly attracts both Chester and Rydal to her – and various stages of desperation as she gets swept up in events that are quite beyond her grasp. 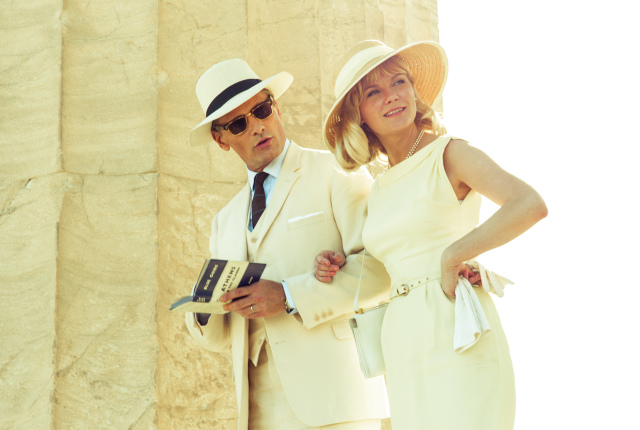 Ultimately, The Two Faces Of January revolves around the exquisite, torturous relationship that springs up between Chester and Rydal: it starts out congenially enough at first, before fading into various shades of prickly, awkward, and antagonistic. It’s a dynamic that will keep audiences guessing, right up to the final scene they share, and one that makes Amini’s film stand out from any number of more generic, less engaging thrillers.

Summary: A film that itself wears two faces, this is – quite wonderfully – a fresh and old-fashioned thriller in grand Hitchcock style.