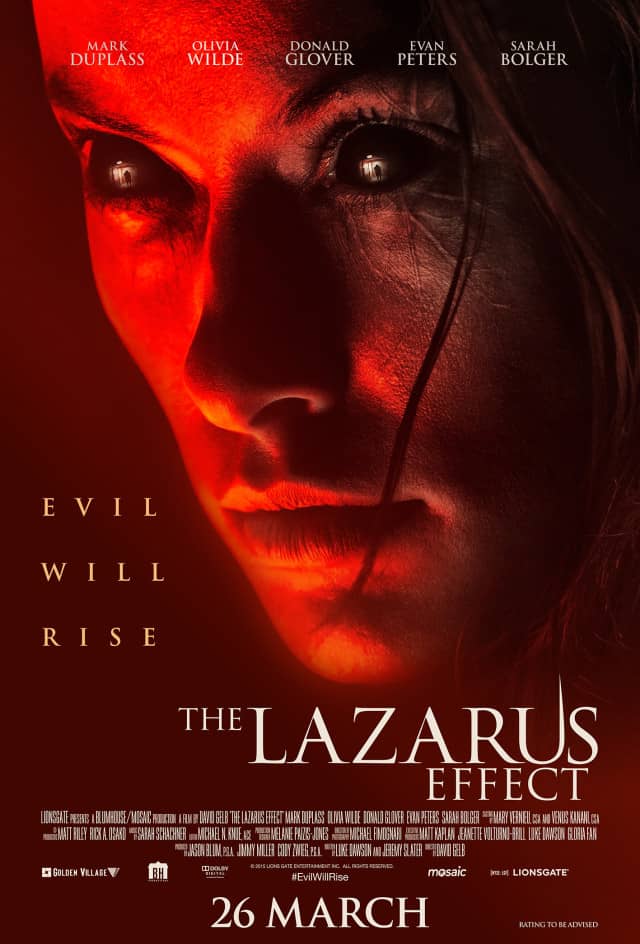 Movie critics take great care to avoid spoiling films that we review. Nobody likes a tattletale who ruins the movie for someone who was looking forward to it. Reviews like these often describe how one feels about a certain film, or provide interpretations of the themes in the movie, referring to pivotal moments without actually giving them all away, so that the film itself still has the opportunity to surprise and shock. This is especially important for horror movies, which we go into hoping to be shaken. We want these films to fill us with an air of unpredictability and to have us squeal when the dreaded claustrophobic moments come. But these moments of genuine fear are few and far between in the latest low-budget horror sci-fi movie from Blumhouse Productions – its crucial moments are completely spoiled by its own promotional material. 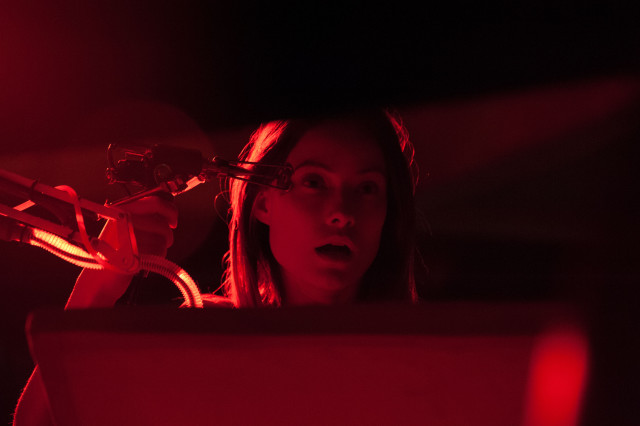 There is a quarter of an interesting film in here, to be found mostly in the ethical themes of the plot. You’ve probably heard a similar tale before: a group of researchers experiment on a serum designed to resurrect the dead, driven by the noble motives of benefitting those in healthcare, “giving more time” to doctors and “a second chance” to human beings stricken by ill health. The titular “Lazarus Effect” alludes to the miracle Jesus performed in raising Lazarus from the dead in the Bible. It should come as no surprise, then, that, in playing god, we’re dealing with the supernatural, resulting in total chaos that I shall not spoil half as much as the trailer does.

Between the two main characters, project leaders Frank and his girlfriend Zoe (Wilde), there is an intriguing debate between the empirical and the supernatural. It’s science versus god. Zoe constantly questions the spiritual sensibility of the entire project – whether raising a dog from the dead is dragging him out of doggy heaven, or if, in resurrecting someone, we actually pull him directly from the pits of hell. On the other side, we have Frank, who’s all about science – things can be proven only through calculations and statistics. The supernatural obviously wins the argument in this film. While never fully exploring the debate, instead succumbing to its horror conventions in the latter half, this otherwise brain-dead movie does add a little more meaning and depth to its lacklustre thrills with these ethical themes. 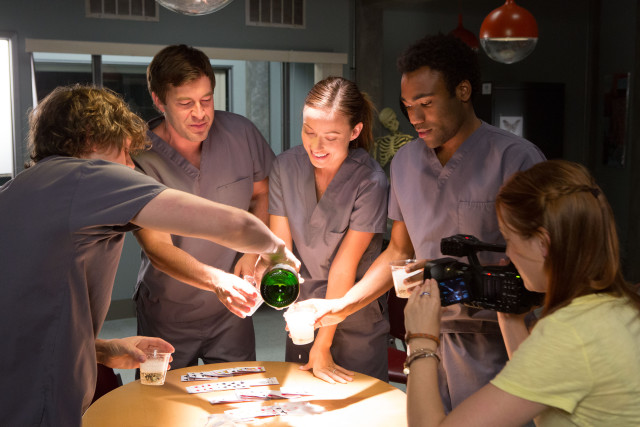 And now onto the horror itself, which is the film’s greatest misstep. The “Lazy-Us” Effect is perhaps a better title for the movie as its scares and suspenseful moments are not only rare but cheap as well. When I mean cheap, we’re talking about the dreaded jump scares – mundane moments, like a dog opening its eyes, made shocking with abrupt bursts of loud sounds and screechy music. Scary, yes, it will make you jump, but you wouldn’t say that your friend scaring you from behind your back was a moment of authentic horror, would you? More like a natural physical response to something jumping out in front of you. Blinking lights, creaking doors and the dreadful duration of silence before a sudden jump scare – The Lazarus Effect excessively utilises these unskillful tricks, but none of it stays with you after the lights come back on.

Worst of all, these moments are gratuitously spoiled by the film’s trailer, which guides you pretty much from the beginning of the film to the end. The film thus becomes an exercise in anticipation – “Oh, this moment is coming soon, I’m ready” – and, sooner or later, you’ll find yourself making mental bets with yourself as to how the movie will end. You’ll probably guess correctly, too, given how spoiled and predictable this clichéd horror movie plot really is. 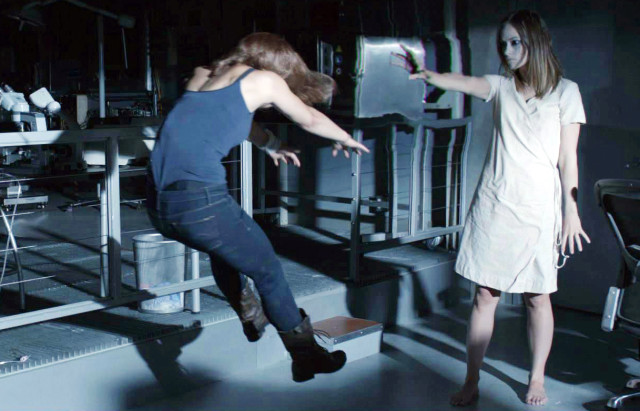 While the film is slightly redeemed by decent performances – Wilde looks like she’s having a good time playing the possessed Zoe and Sarah Bolger brings us through the film’s conventional climax with a pleasant character we at least care about – most of these characters, especially the men, repeatedly complain about this “being a bad idea… there’s something wrong with Zoe…” to the point that it all gets really whiny. The ethical explorations of the opening sequences are also bogged down by the persistent use of scientific jargon that is reeled off super quickly, probably to divert the audience’s attention from its laugh-out-loud scientific inaccuracies (of which there are plenty).

What we have here is a passable sci-fi horror flick that contains moments of real intrigue, which is ruined by its poor publicity and lethargic moments of childish horror. Its greatest redemption is its short running time – it clocks in at 83 minutes, which is the perfect length for a film such as this – and the fact that it jumps quite quickly from one sequence to the next, which means there’s plenty of time for you to get out of the cinema and back to reality during that two-hour lunch break your boss graciously gave you. 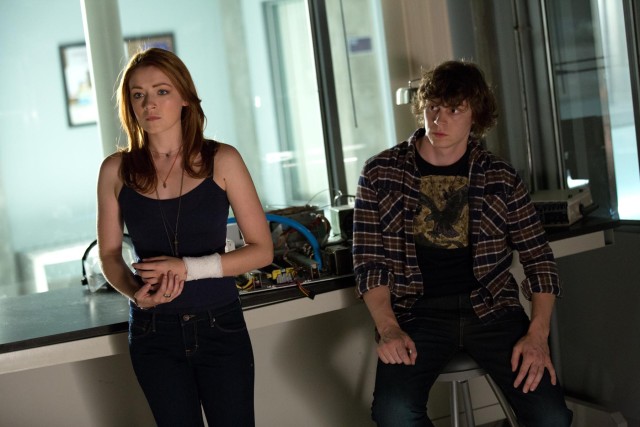 Summary: Yes, it will make you jump, but you wouldn’t say that your friend scaring you from behind the back was a moment of authentic horror, would you? Besides, you’ve already seen it all in the trailer.