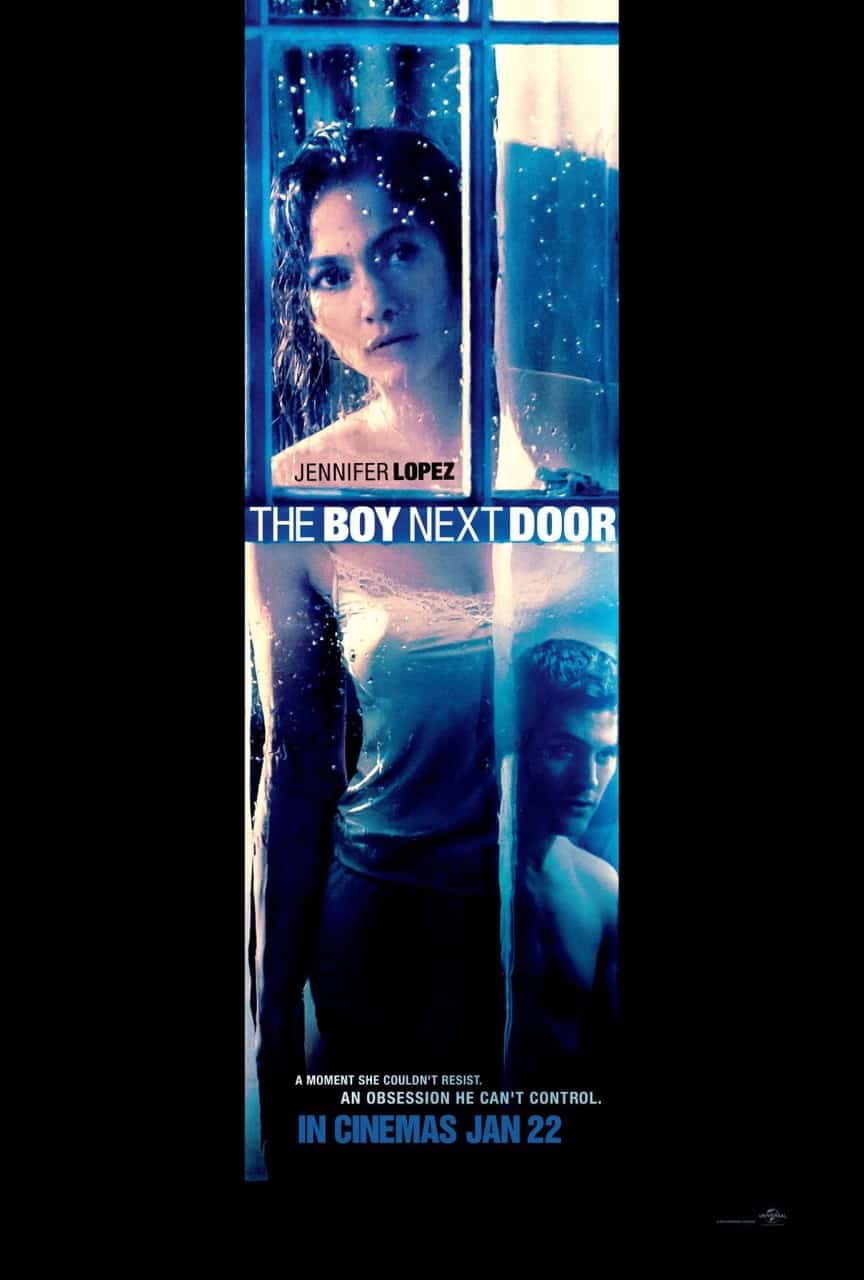 In this very January thriller, Jennifer Lopez plays Claire Peterson, a high-school literature teacher whose marriage to her husband (Corbett) is on the rocks after he cheats on her. Along comes Noah Sandborn (Guzman), the new dashing, young next-door neighbour. Friendly, helpful and quick to befriend Claire’s bullied son Kevin (Nelson), Claire is eventually seduced by Noah, culminating in a night of passion. She realises her mistake, but Noah’s obsession with her escalates, putting Claire, her family and friends in mortal danger. 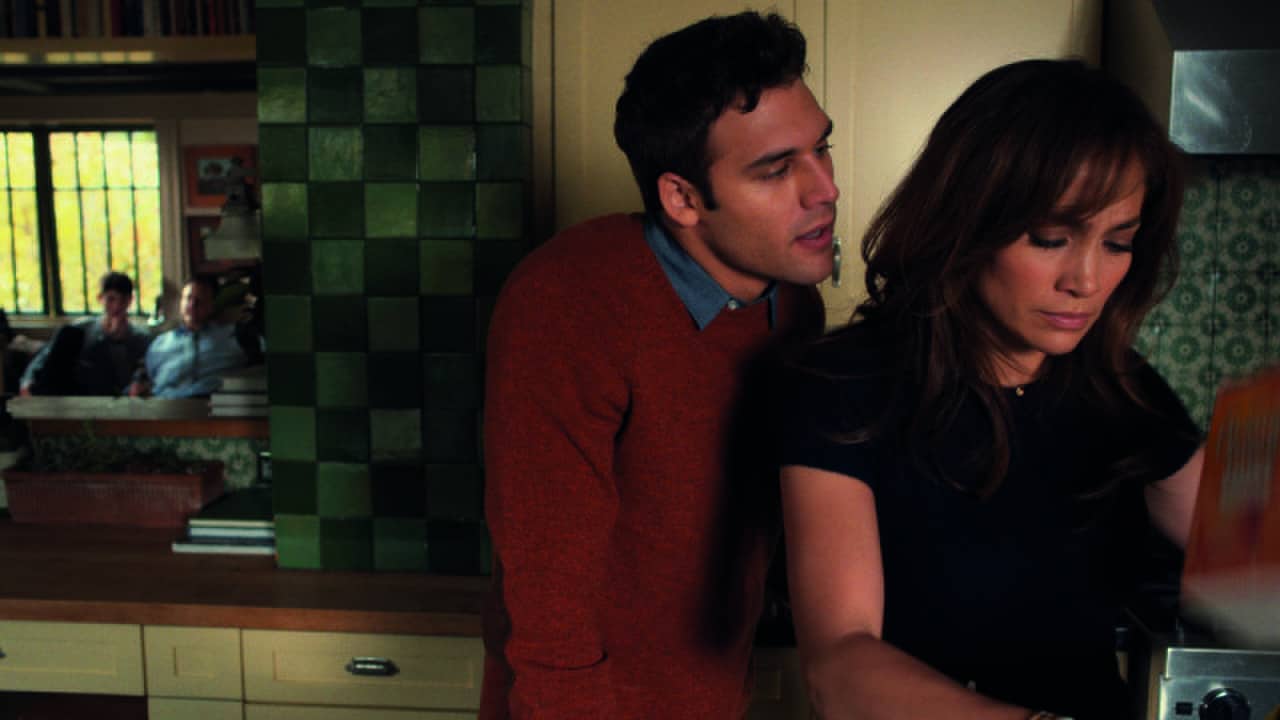 The Boy Next Door comes from Blumhouse Productions, a studio which has found great success with low-budget horror flicks including the Paranormal Activity franchise. It is puzzling just what demographic The Boy Next Door is going for. On the surface, there’s the Desperate Housewives-style angle of a woman in her 40s falling for a dangerous boy toy, but the film’s second half packs in swearing, surprisingly gruesome violence and a dash of nudity (though not from Lopez). The Boy Next Door is at once a Lifetime Channel movie of the week and an early-90s erotic thriller, taking the very worst elements of both, the end result wholly lacking in any kind of real appeal. From the get-go, it’s hokey and predictable, Barbara Curry’s screenplay packed with utterly cringe-worthy lines. For example, as part of the set-up of how impossibly ideal a man Noah is, he not only handy but is also into classic literature and at one point says, “Dude, you gotta read The Iliad”. 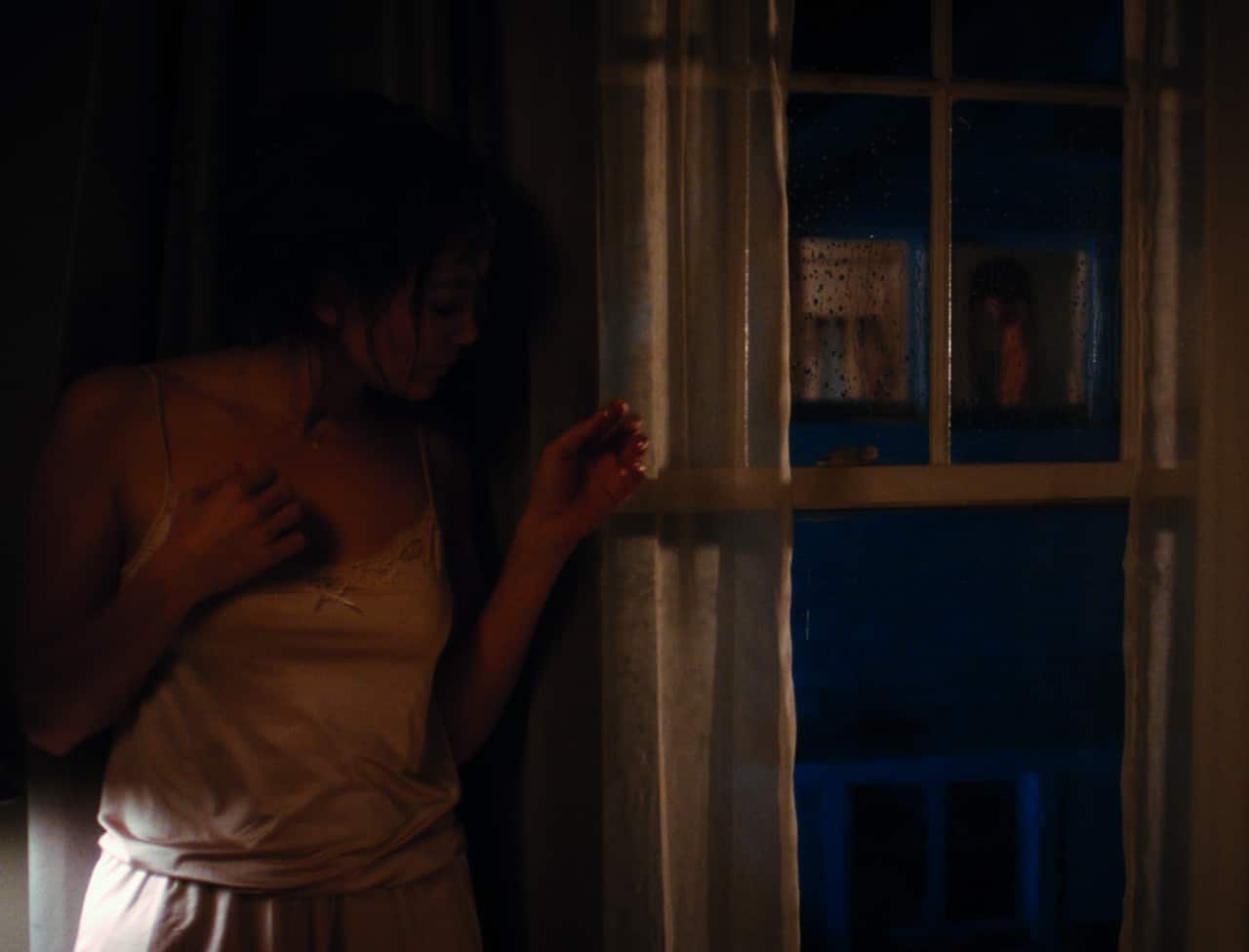 Lopez’s film career has generally not been regarded as a successful one, despite her numerous credits. Unlike former flame Ben Affleck, she will likely never be able to outrun the shadow of Gigli and that shadow looms large in The Boy Next Door. Jennifer Lopez as a literature teacher is about as believable as when Mark Wahlberg played a science teacher in The Happening. Lopez is a co-producer and it seems the film primarily exists so she can show off that famous figure of hers. We speculate that her character being the object of a much younger man’s ravenous desire was probably appealing to Lopez as well.

Guzman, of Step Up: Revolution fame, also gets to flaunt his body – his character is actually introduced by way of a bicep entering the frame. Guzman is an example of what we call the “Abercrombie-isation” of Hollywood’s male leads and his acting skills are indeed sorely lacking. He’s a passable sexy bad boy but is plainly unconvincing as a crazy, deadly stalker and, all in all, comes off as one of the blandest psychopaths to ever creep across the screen. Kristin Chenoweth is Claire’s stock annoying friend and conveniently enough the vice-principal at Claire’s school. Ian Nelson is stiff as Claire’s son Kevin, who looks up to Noah. One element that does have potential is how Noah manipulates Kevin in order to get closer to his mother, though even that gets really silly really fast. 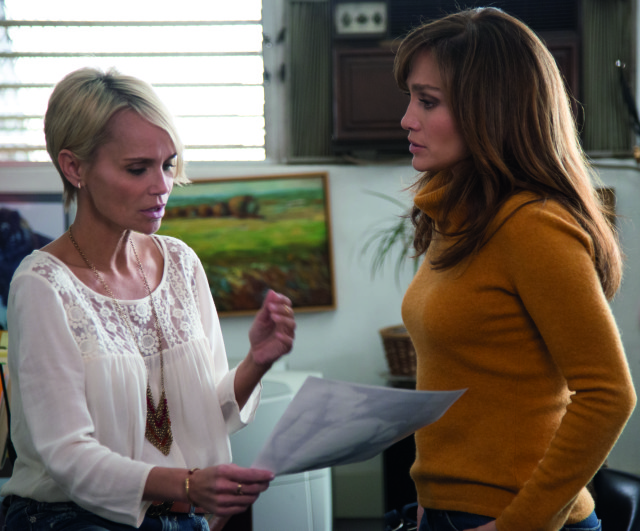 It would seem that director Rob Cohen’s career is spiralling downwards and even when compared to his infamous bomb Stealth, The Boy Next Door is several rungs down on the bad-movie ladder. Judging by a “tense” sequence built around a runaway Shelby Mustang that concludes in the most stunt show-y way possible, it appears that Cohen dearly misses the Fast And The Furious films, the first of which he directed. Instead, he has racked up so many blemishes on his track record that he has to say yes to helming this pile of unintentional hilarity instead.

Summary: A train-wreck in which unconvincing performances, bad dialogue and half-baked thrills lie on the ground in a twisted mess, The Boy Next Door is a typical January flick.