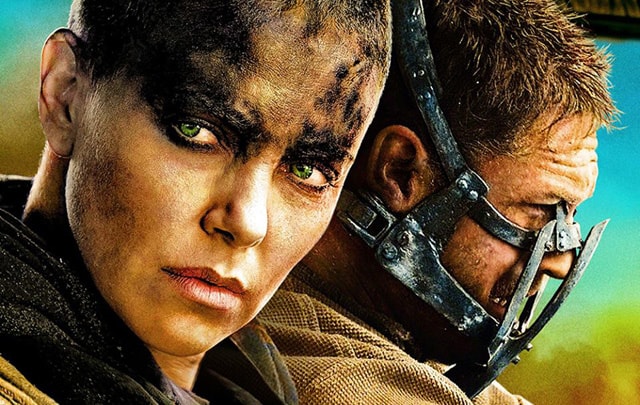 From director George Miller, originator of the post-apocalyptic genre and mastermind behind the legendary “Mad Max” franchise, comes MAD MAX: FURY ROAD, a return to the world of the Road Warrior, Max Rockatansky. 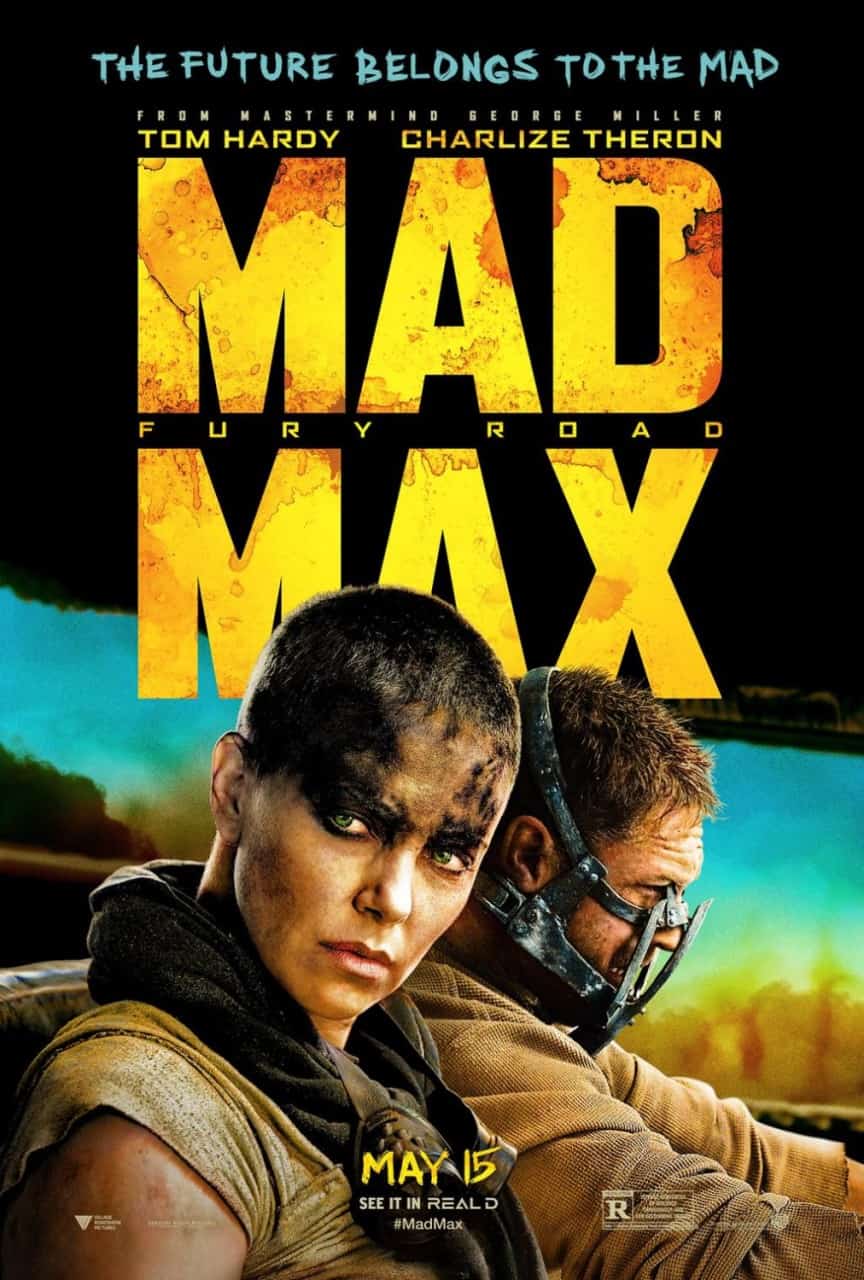 MAD MAX: FURY ROAD is scheduled for release on 14 May 2015, and will be distributed by Golden Village Pictures in Singapore.