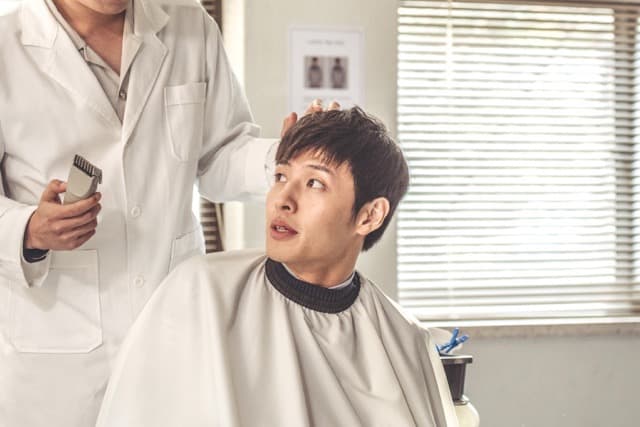 The movie was released in Korea on 9th August and has already surpassed 4 million admissions after its 2nd weekend! MIDNIGHT RUNNERS is opening in cinemas island wide on 7th September in Singapore. 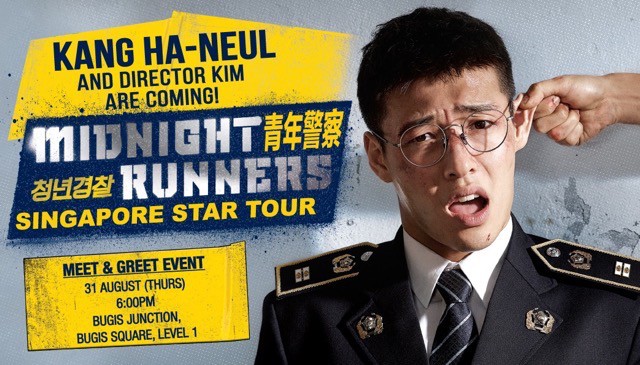 MIDNIGHT RUNNERS stars up-and-coming Korean actors namely Kang Ha-neul姜河那 and Park Seo-joon 朴叙俊. The movie tells the story of two apathetic police academy recruits-turned-best-friends who witnessed a kidnapping incident by chance during their leave. After making a police report, the investigation went stagnant as there were lacked of evidences. The duo then decided to take matters into their own hands where they ran into unexpected twists and turns! 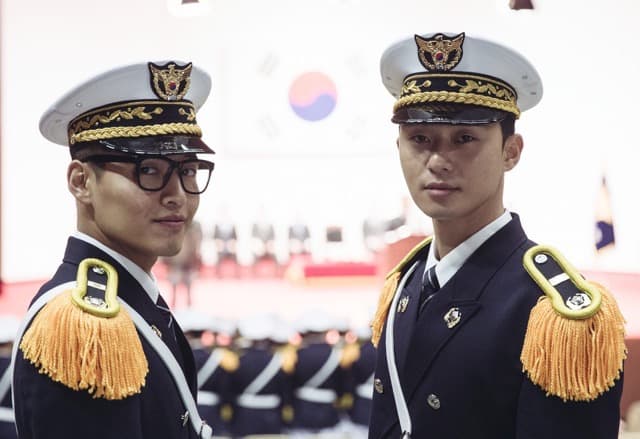