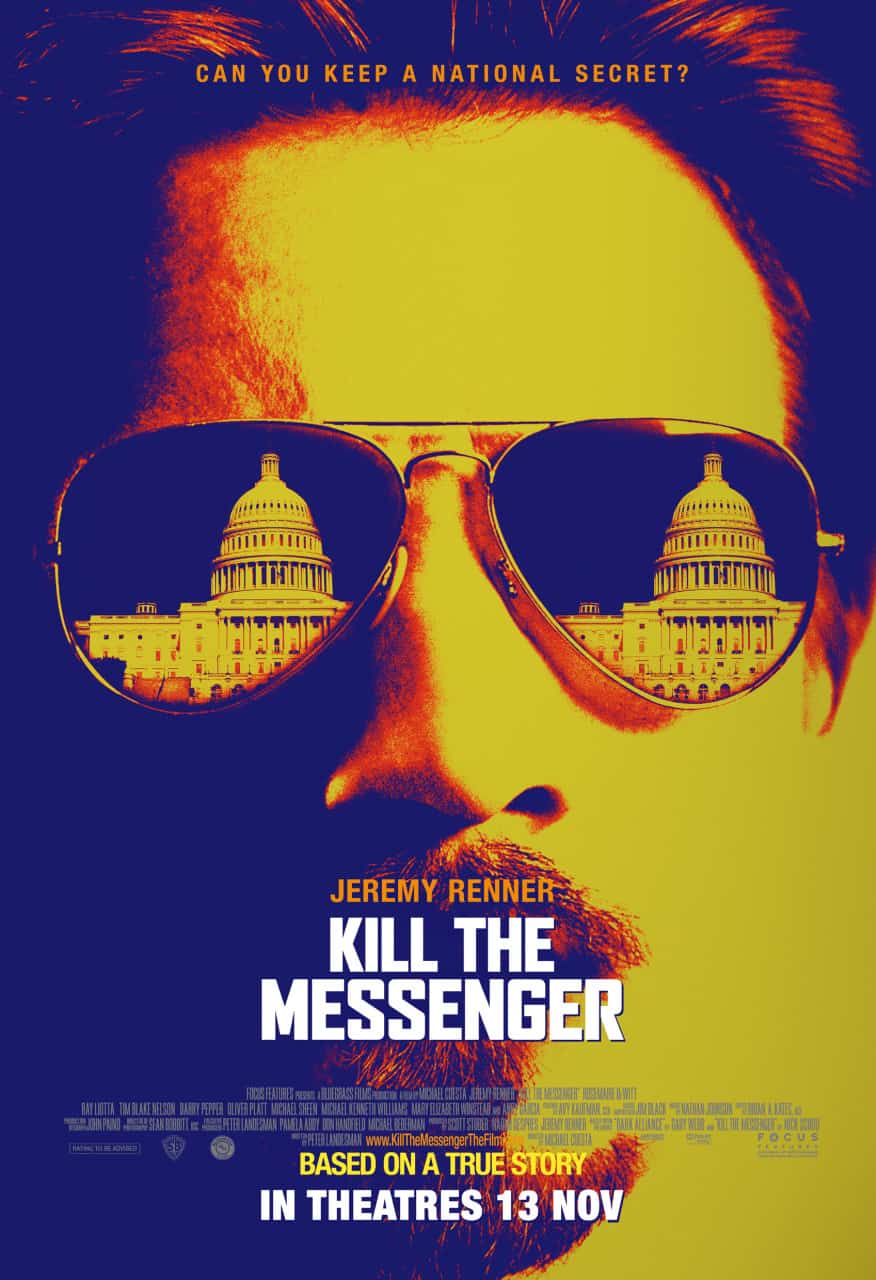 The archetype of the “intrepid reporter” has always had its allure and while we’re gripped by thrilling stories of journalists who will chase a story at any cost, it’s easy to forget that in real life, situations like this don’t often end well. It is 1996 and Gary Webb (Renner) is a reporter for the San Jose Mercury News who uncovers a shocking connection between the CIA and drug-runners in Nicaragua. He writes “Dark Alliance”, a three-part exposé for the newspaper that grabs the nation’s attention. The African-American community in particular is angered by the possibility that the CIA intentionally introduced crack cocaine into their communities. Soon, the scrutiny that comes from life in the spotlight proves to be more than Webb, his wife Susan (DeWitt) and their three children can take as he feels his life is in danger. 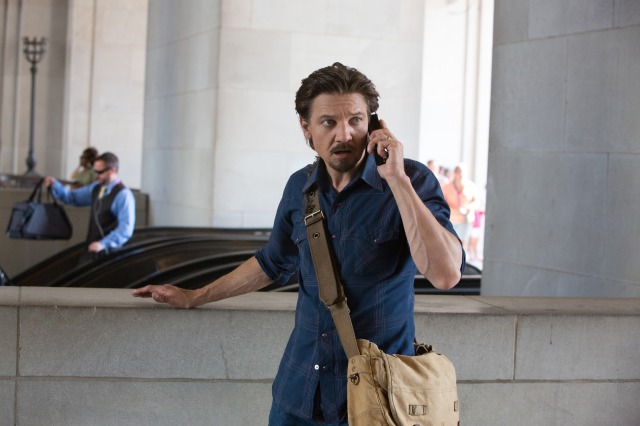 Kill the Messenger is adapted from Nick Schou’s book Kill the Messenger: How the CIA’s Crack-cocaine Controversy Destroyed Journalist Gary Webb as well as Webb’s own Dark Alliance: The CIA, the Contras, and the Crack Cocaine Explosion, an expansion of his articles. Like other conspiracy thrillers that examine the cost of uncovering the truth, Kill the Messenger is driven by a righteous indignation and has the David and Goliath aspect of a reporter from a small local newspaper going up against the CIA. Director Michael Cuesta has dealt with similar subject matter directing episodes of the TV series Homeland. There is a sense that he is striving not to over-sensationalise the actual events that took place but perhaps as result of this, the second half of the film lacks the propulsive urgency promised in the first half. 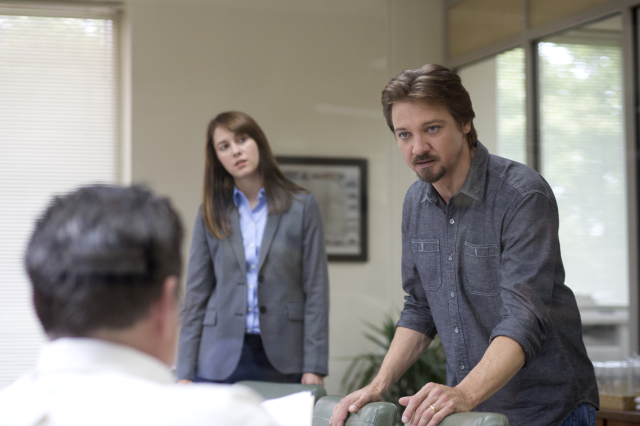 The film places a fair amount of focus on Webb’s family life and how his pursuit of the truth behind the CIA’s alleged partnership with the Contras in Central America affected them. We see his exuberance slowly fade as he slides towards a meltdown as much of the journalism community turns against him and the big boys at the L.A. Times and the Washington Post become ravenously envious of his scoop. It feels as if a good chunk of what made the real-life case so compelling has been omitted from the film. Ideally, a thriller should pull one in deeper and deeper as it progresses, but Kill the Messenger hits a disappointing plateau midway through. 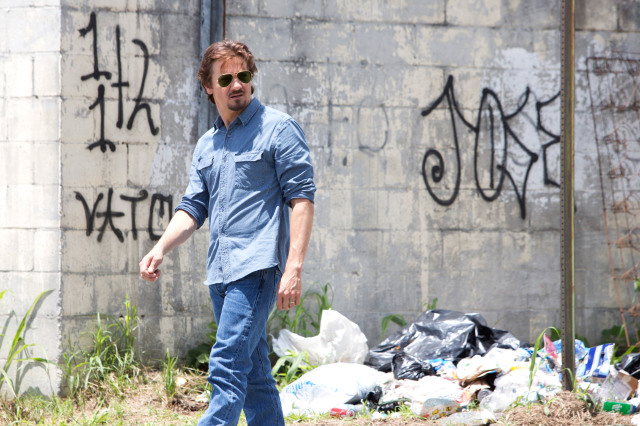 Director Cuesta claims that in this film, Jeremy Renner delivers his best performance since The Hurt Locker and he’s pretty much right. Renner can’t quite seem to attain A-list action hero status despite appearing a number of popcorn movies over the last few years and perhaps projects in this vein are what he should be pursuing. There’s a charisma and hunger as well as a dash of idealism that Renner doesn’t overplay and it is truly crushing when we see things start to collapse before Webb’s eyes. The supporting cast is studded with semi-recognizable-to-pretty-famous faces including Oliver Platt, Ray Liotta, Tim Blake Nelson, Michael Sheen and Andy García. Mary Elizabeth Winstead and Rosemarie DeWitt, as Webb’s editor and wife respectively, are especially convincing and their performances contribute to Kill the Messenger’s credibility as an account of actual events. 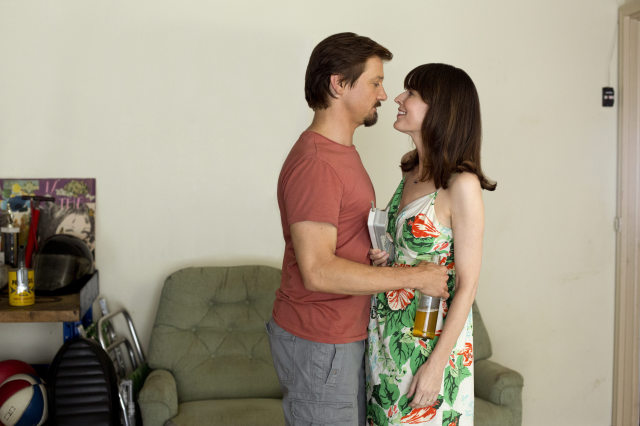 Kill the Messenger brings an event and a personal story that has been largely forgotten by the public back to the forefront. Gary Webb died in 2004 from being shot twice in the head; this was ruled a suicide. There are still lessons to be learnt from Webb’s story, particularly for those interested in investigative journalism. While Kill the Messenger is admirable in how it doesn’t turn the whole thing into an overblown melodrama, it slides a little in the opposite direction, rendering its subject matter not quite as compellingly as it could have. 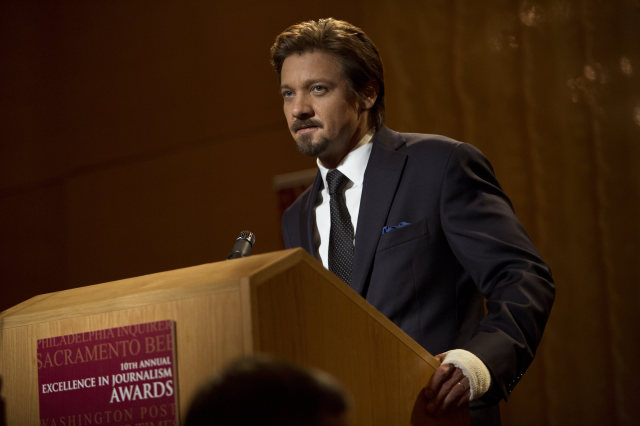 SUMMARY: While Jeremy Renner puts in an excellent performance, Kill the Messenger doesn’t dig deep enough into its subject matter and falls short of being a searing account of journalist Gary Webb’s ordeal.