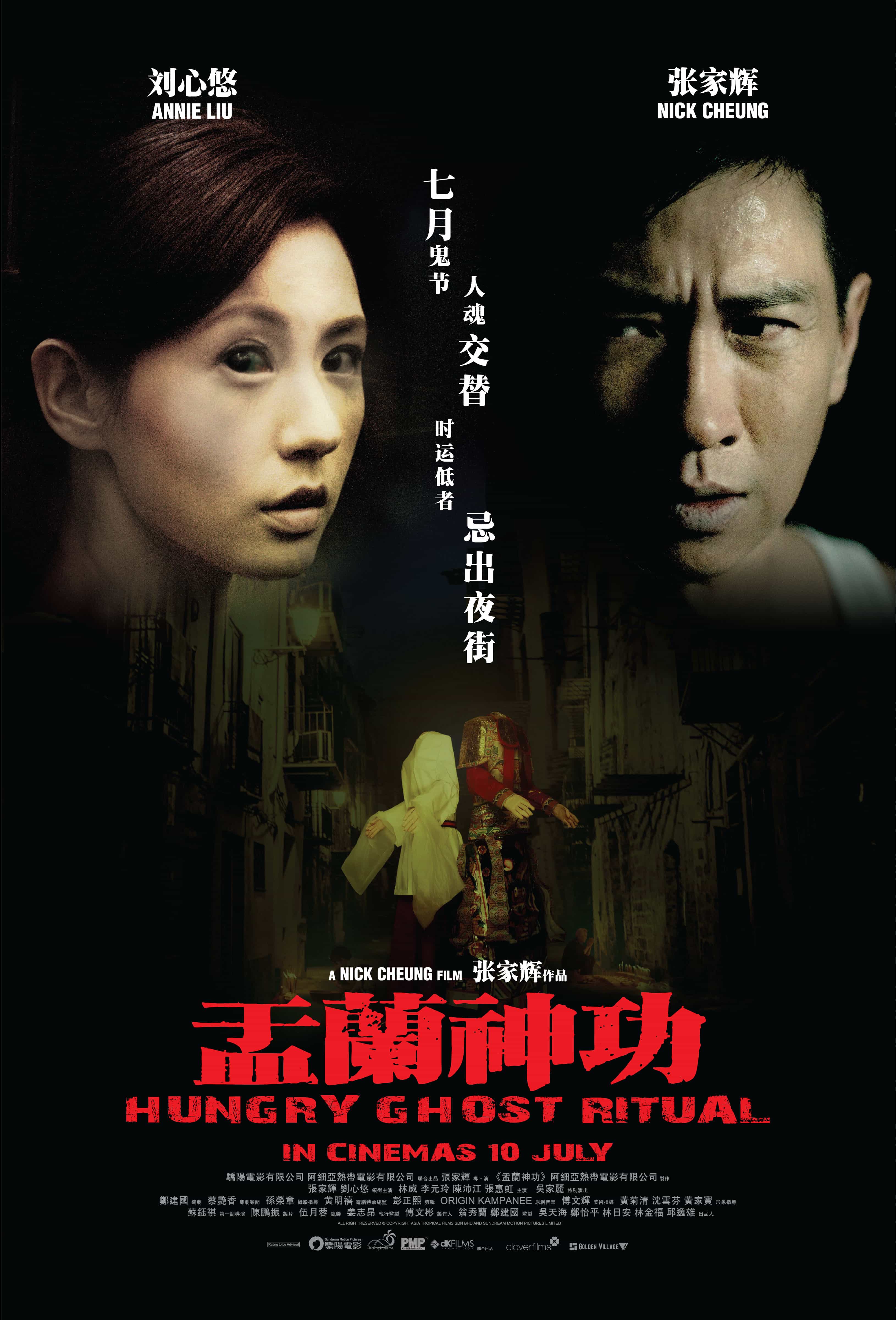 There’s nothing quite as tragic as squandered potential. Case in point? Hungry Ghost Ritual, a horror flick that has some credible scares, but does little to build on its advantage of thematic familiarity.

Set during the month of the Hungry Ghost Festival, the movie centres on a Cantonese opera troupe that’s been constantly harassed by malicious spirits. Nick Cheung plays Zonghua, the prodigal son who returns home to his father’s troupe from the mainland, only to experience a sequence of increasingly supernatural – and dire – events. 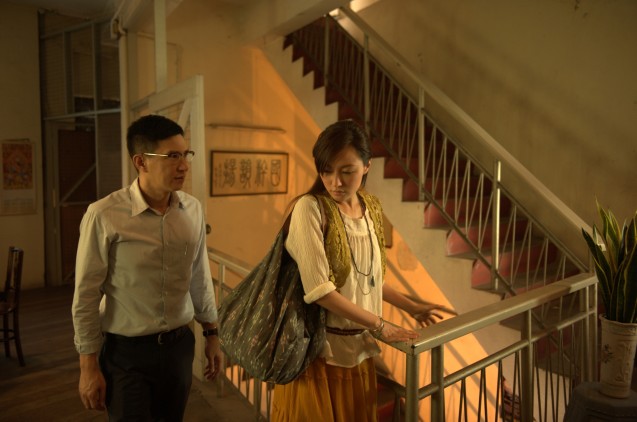 A key element of a good horror movie is its ability to re-frame the familiar aspects of our lives in terrifying new ways. On that count, Hungry Ghost Ritual may strike a chord with local horror fans, given its focus on the Hungry Ghost Festival. The movie opens promisingly enough, with day scenes shot in a washed-out sepia and some authentically freaky moments, created on what looks to be a relatively modest budget.

Alas, it soon becomes evident that director Nick Cheung’s mastery of the horror narrative falls well short of the movie’s potential. There’s no central horror motif to ground the movie, no distinctive spook – a la Sadako or Freddy Krueger – to take centre-stage. More damningly, there’s no character development to be had: Cheung’s protagonist seems content to spend the length of the movie meandering around Hong Kong with a haunted gaze, looking vaguely alarmed when he runs into a local ghoul. 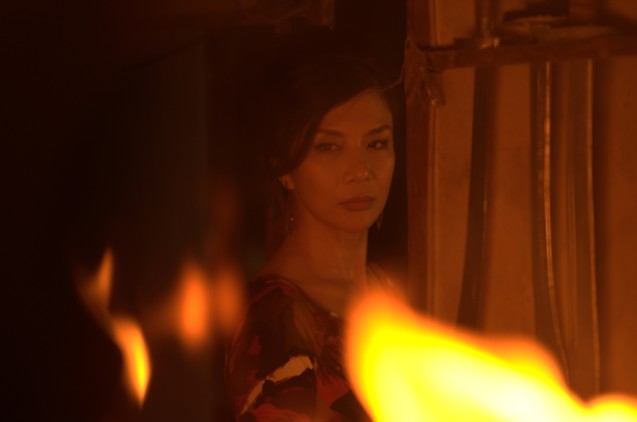 The result is a distinct lack of focus in the movie’s narrative, as it flits from one jump-scare to the next, relying too heavily on a clichéd soundscape to evoke a sense of eeriness. The conceit grows tedious well before the movie reaches its final act, a ludicrous climax which involves possessed members of the troupe stumbling around like unemployed zombie extras.

I’m going to sound like an ornery old codger for saying this, but it’s frustrating to see how badly the Asian horror genre has regressed in the last few years. Gone are the Ju-Ons, the Rings, and the Shutters of yesteryear. Gone are the kind of movies that would have the most macho of guys cowering in the corner and crying for their mommas. 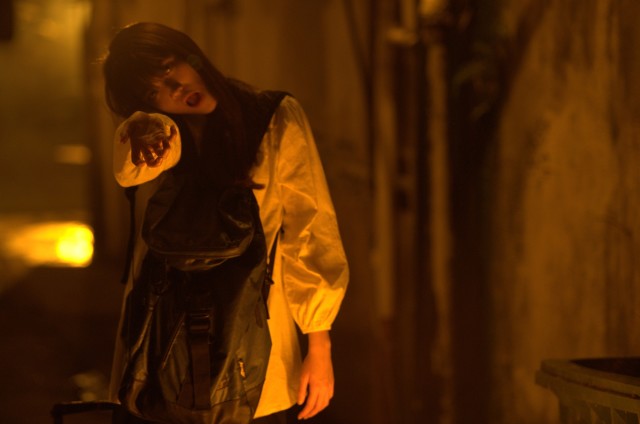 Hungry Ghost Ritual is one of the better horror flicks to have come out of the region in recent months… but that’s not so much a compliment to the movie as an indictment of the genre’s recent failings.

Summary: Wasted potential. Stop trying to scare us and actually scare us!