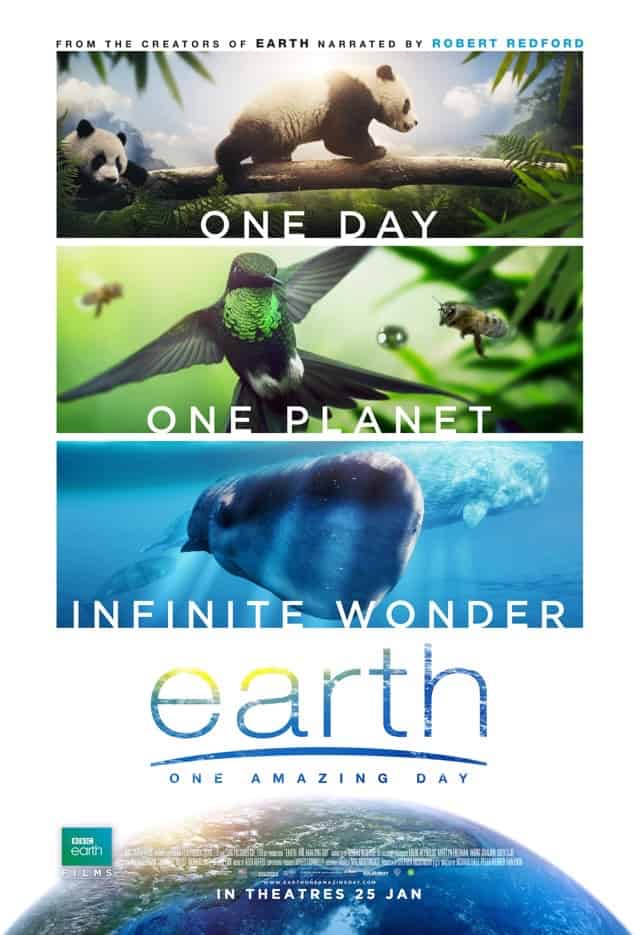 Breathtaking, engaging, and even humourous at times, Earth: One Amazing Day takes nature documentaries to heights never seen before. In this incredibly beautiful family-friendly journey to every nature-filled corner of our home planet, you’ll see familiar faces, as well as species you never knew existed.

Brought to you by BBC Earth Films, this sequel to Earth (2006) is helmed by three evidently brilliant directors – Richard Dale (Walking With Dinosaurs, Inside The Twin Towers), Fan Lixin (Last Train Home), and Peter Webber. Of course, they couldn’t have done it without recent breakthroughs in filmmaking technology, as viewers can even experience wildlife up close like never before. 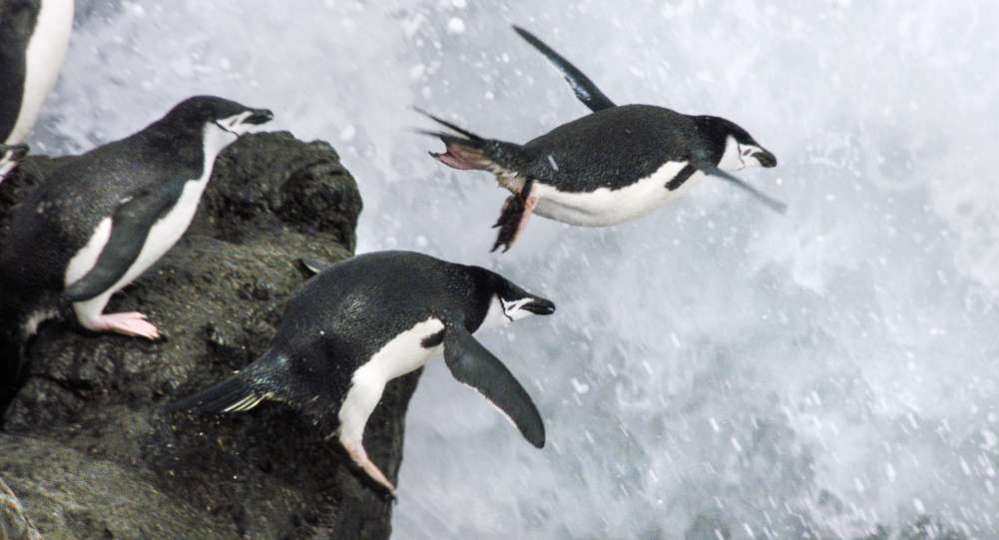 What’s commendable about this documentary-film is how well it flows – there’s a narrative to follow, making every second more than just pure wonder, but a meaningful adventure of which we’re a part. The serendipity of natural terrains, the suspense of predatory hunts, and the marvel of animal instincts are well-balanced and the result is entertaining and illuminating yet not dramatized and complicated.

Robert Redford’s on point narration coupled with the astounding soundtracks and audio effects further add to the visual miracle. You wouldn’t think a documentary could evoke so many feelings over a lean 94-minute run-time, but shouldn’t come as a surprise since every moment is packed with nature’s beauty captured at its finest. 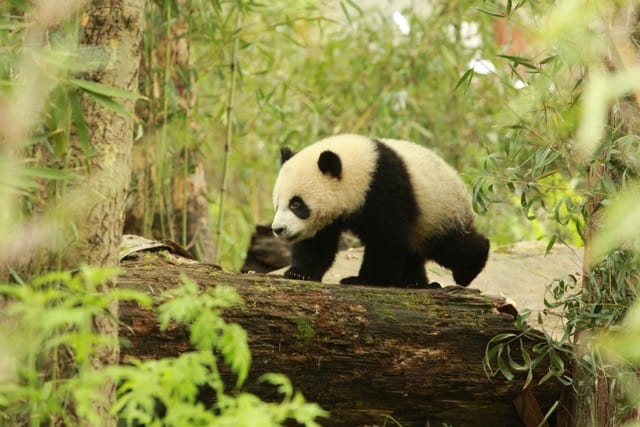 Like its predecessor, we follow several recurring characters amidst the various inhabitants of planet Earth. From the largest and well-known to the smallest and unknown, audiences watch as our fellow earthlings experience one amazing day from morning to night.

It doesn’t stop at living organisms. The aurora borealis, oceans, northern and southern poles, deserts, and more are captured so flawlessly it feels like you’re there. They’re wonders of Earth we often forget while living in an ever-connected world though ironically, so small and confined within the spaces of civilisation and technology. 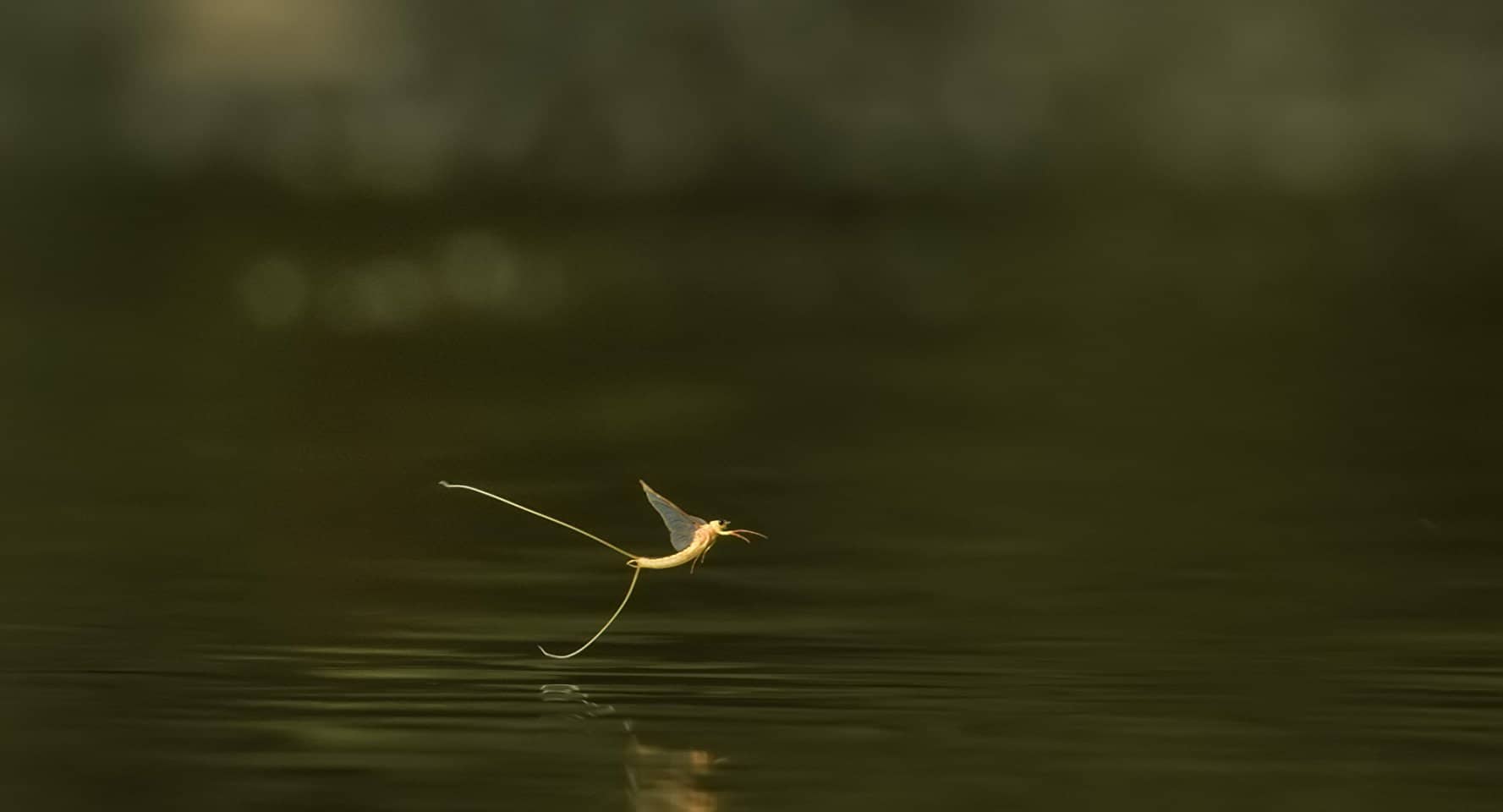 Earth: One Amazing Day ends with a note to literally everyone: there are endless beauties of Earth that no other star or planet in the solar system has, so we must protect our home and it starts with the individual. The only human characters we see are kids no more than seven years of age. It’s not a coincidence. They are as pure as our fellow friends on Earth, and their future depends on our actions.

Summary: The result of three years of editing more than 12,000 DVDs of footage, BBC brings us a stunning documentary about the experience of our fellow earthlings from dawn to dusk on one amazing day on Earth.