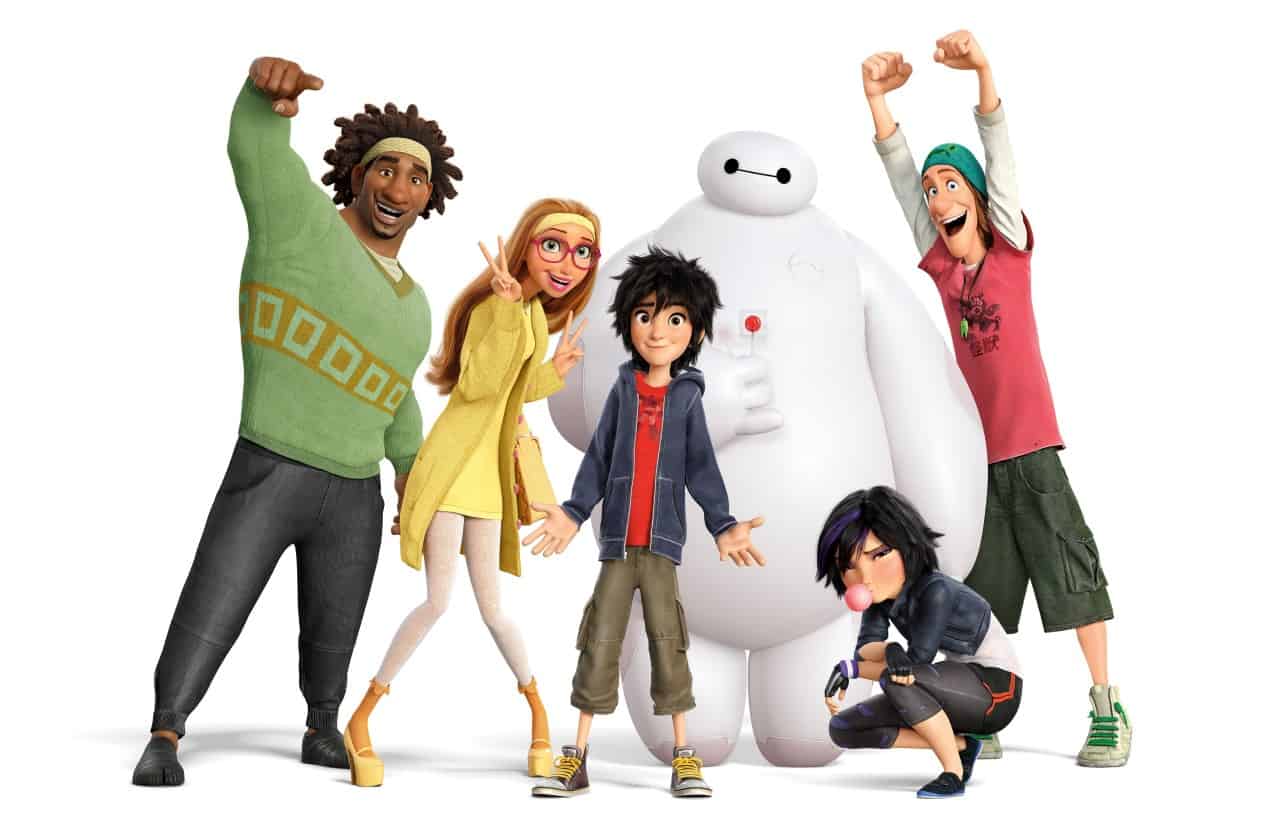 The Marvel comic inspired movie has also exceeded Frozen‘s opening weekend box office by 52% here in Singapore. The film has so far achieved the following:

#1 title for the Weekend