Organisers at the Golden Horse Film Festival announced today that the 2015 edition will open with the world premiere of Distance, the first project produced by Singapore production company Giraffe Pictures. 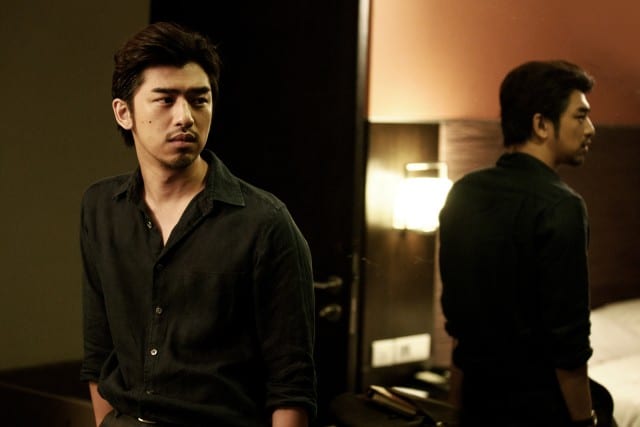 Chen said: “It is a great honour for Distance to be chosen to open the festival. I am excited to be able to return to Golden Horse to present the film. This serves as a wonderful encouragement and affirmation for our three young talented directors. The film is very unique in that it combines creative voices from different parts of Asia, sparking and bringing forward new ideas. We really look forward to sharing this collective vision with the Taiwanese audience.” 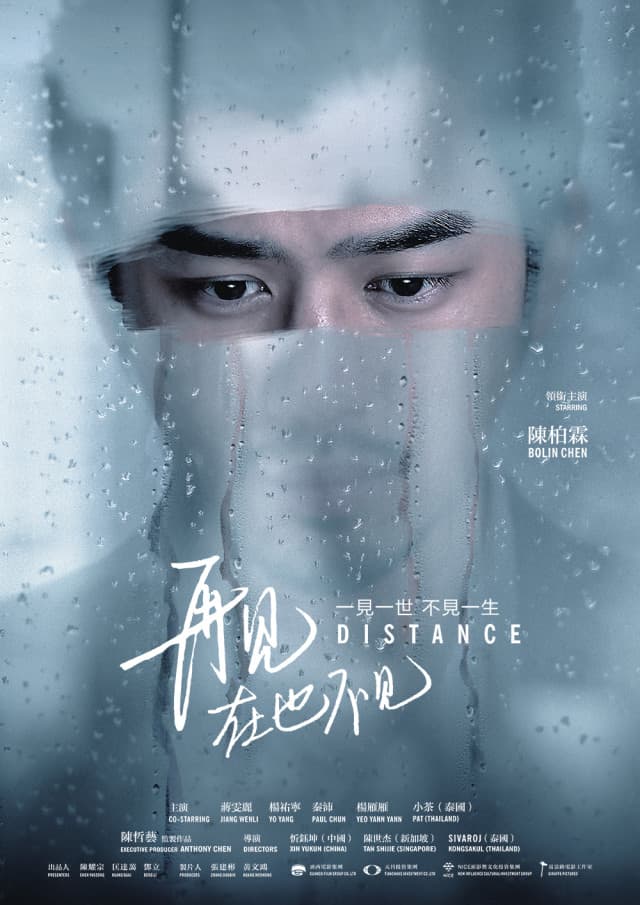 The film also features performances by a strong supporting cast including Hong Kong veteran actor Paul Chun, famed Chinese actress Jiang Wenli, and Taiwanese heartthrob Yo Yang in his most surprising and challenging role yet. 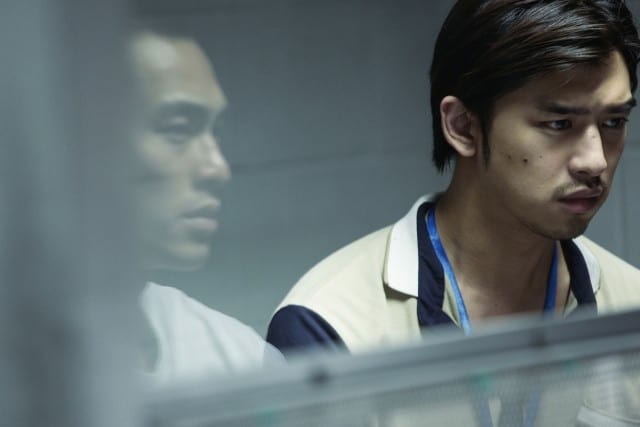 Other projects in development on Giraffe Pictures’ slate include Kirsten Tan’s debut feature Popeye, with E&W Films, set to begin production in the first quarter of 2016, and Anthony Chen’s next Asian project.

Here’s the teaser trailer of Distance: