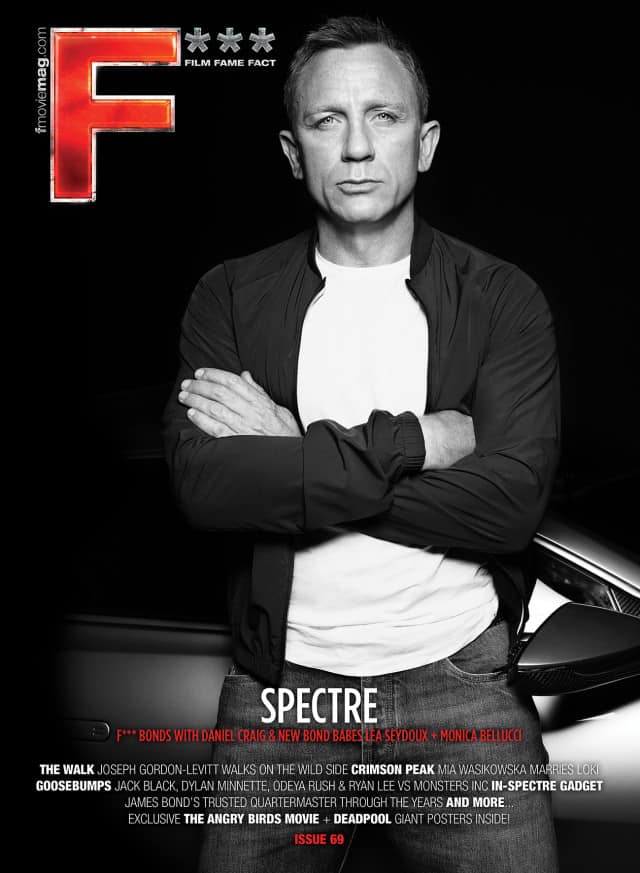 Wanna show off how much of a smart martini-drinking gentleman you are?

Well, here’s some random facts and figures about James Bond, the longest-running film series in history. Of course you might already be familiar with these statistics, but we’re sure you could use a quick refresher…

Daniel Craig is back as the 6th James Bond for the 4th time in the 24th film of the 007 franchise, Spectre. And he’s contracted for one more.

The other five gentlemen who have played Bond are: Sean Connery, Roger Moore, George Lazenby, Timothy Dalton and Pierce Brosnan.

So far, Bond has killed 378 people (onscreen, of course). Pierce Brosnan was the deadliest, having killed 135 people; and George Lazenby was perhaps the kindest, with just five.

Skyfall was the first James Bond film to win multiple Oscars and make over US$1 billion worldwide.

Skyfall is also the first James Bond movie to drop the F bomb, uttered most memorably by Dame Judi Dench, our favourite gal.

The character of ‘Q’ in the movies is based on a pistol expert who wrote Ian Fleming fan letters.

A martini, shaken, not stirred was the drink of choice for both creator Ian Lancaster Fleming and the character — the two shared the belief that stirring would bruise the gin in the cocktail.

15 BMW 750iLs were destroyed during the making of Tomorrow Never Dies. That’s a couple of million in SG dollars, not inclusive of C.O.E. some more!

In Spectre, Craig will drive a custom-made Aston Martin DB10, his fourth Aston in a row. The villain will drive a Jaguar C-X75. (I actually prefer the Jag though…)

50-year-old Italian screen icon Monica Bellucci is the oldest actress to portray a Bond girl in the 53-year-old film franchise.

Léa Seydoux is the 10th French actress to portray a Bond girl. Claudine Auger was the first in 1965’s Thunderball.

That’s all? Well, that’s the space allocated, and if you can remember them all… Oh we forgot, you already knew these facts! Right, so go ahead and uncover more in our exclusive interviews with the ever-suave Daniel Craig and new Bond babes Léa Seydoux and Monica Bellucci. For the gadget geeks, we’ve also put up a little feature focusing on Bond’s trusted Quartermaster throughout the years!

Also inside are the usual first-hand news and features about movies that matter. Not that you don’t already know.

Enjoy, see you at the movies, and go easy on the martinis, Mr. Know-It-All! 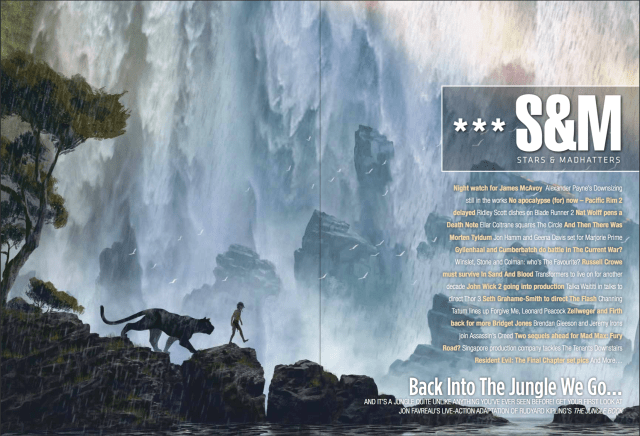 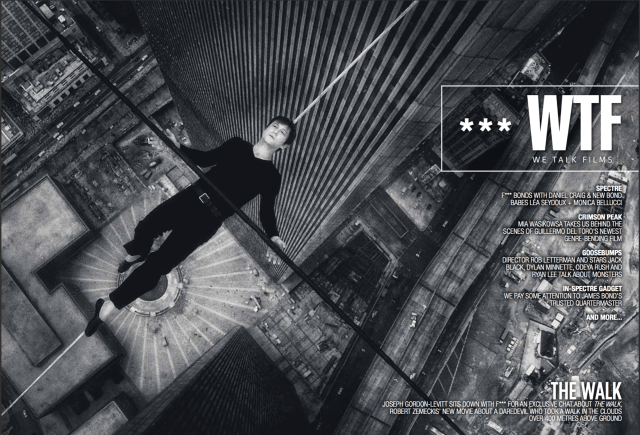 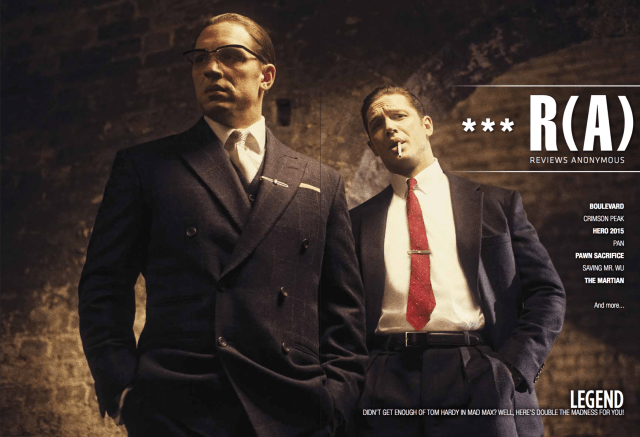 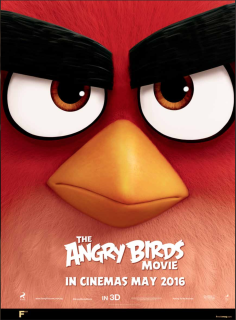 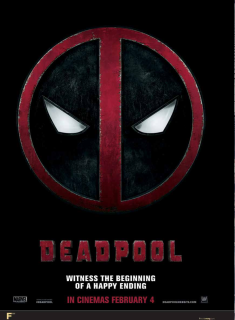 #69 is out on newsstands and digital stores now!