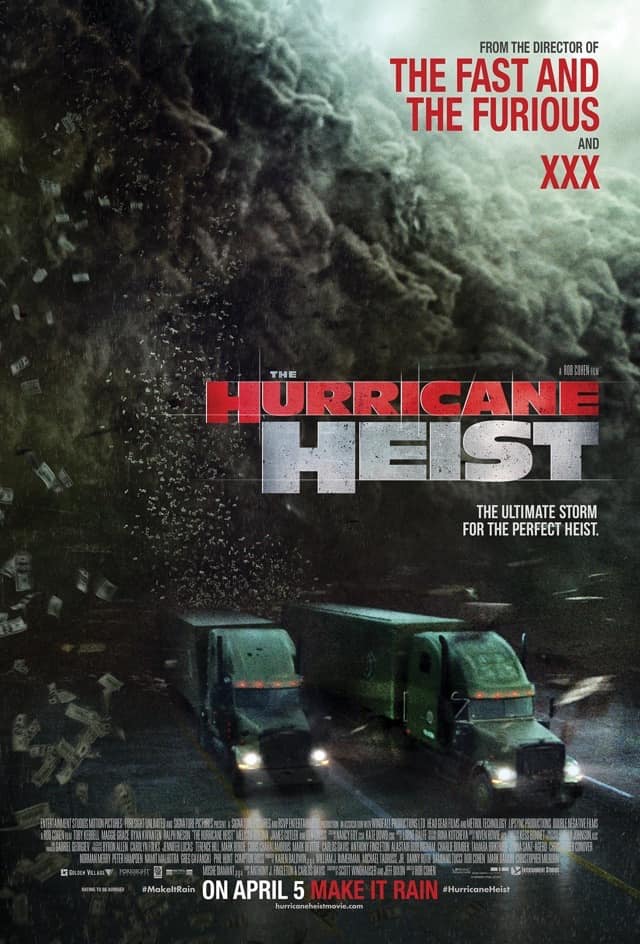 After two brothers witnessed their father being crushed to death by a water tower, Will (Toby Kebbell) and Breeze (Ryan Kwanten) grew up to become very different men. Will goes on to become a meteorologist who studies climate change and how to stop it. Breeze, on the other hand, drinks whiskey for breakfast and sleeps around as he pleases.

Meanwhile, the US Treasury sends three huge armoured trucks, each holding US$200 million in old notes to a shredding facility just outside the fictional city of Gulfport. One of the federal agents escorting the money is Irish-American Conor (Ralph Ineson), who masterminds the heist with a team of highly-skilled robbers, arming them with tranquillizer rifles because he doesn’t want to spill any blood. 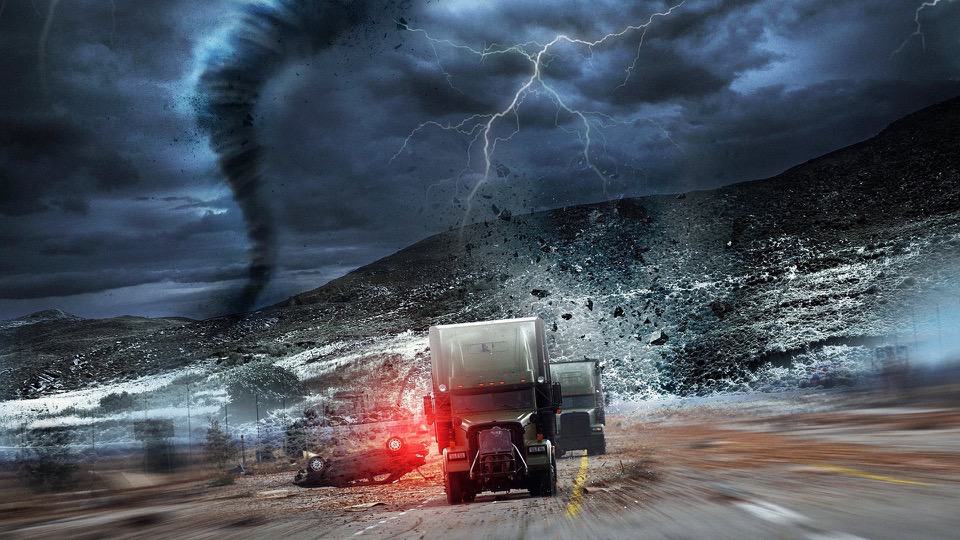 Before the infiltration, the generator is busted and ex-special agent Casey (Maggie Grace) has to find Breeze, the handyman responsible for repairs. When Conor realises only Casey has the clearance to unlock the vault of the old notes, he sends his minions to bring her back to little success.

The rest of Hurricane Heist is how Will, Breeze, and Casey wind up together to take down the bad guys while trying to survive the hurricane. Undoubtedly, director Cohen goes straight to the action and CGI set pieces, never wasting much time on the story or the characters. Cohen sure does know how to make the US$35 million budget look more amazing than expected.

All that said, it’s inevitable to question most of the film’s logic and physics, considering the hurricane’s ability to blow away structures and cars across the road yet our characters are without much injuries. 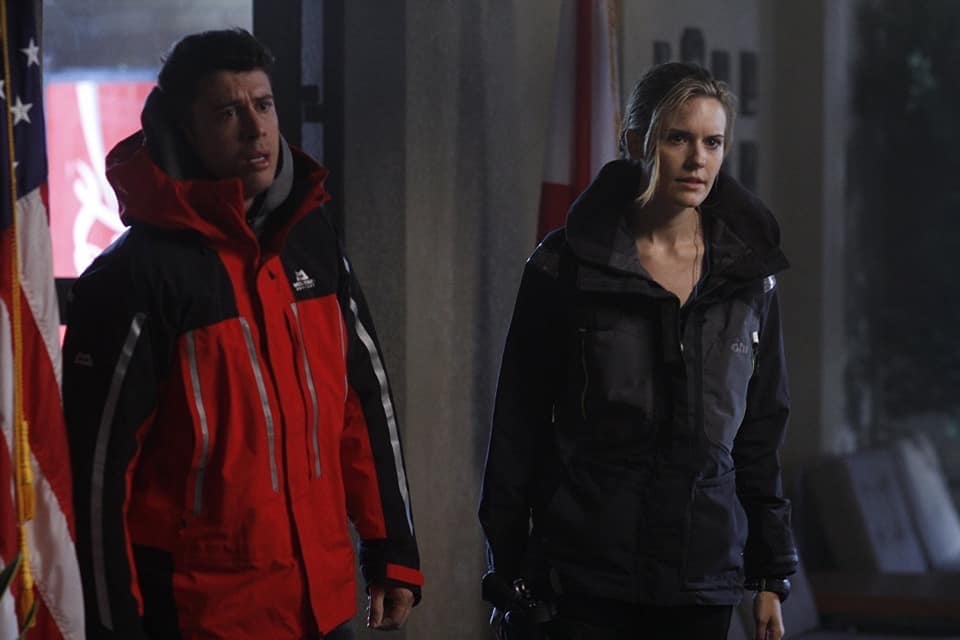 Overall, it’s a fun movie to watch if you love action flicks that compromise character depth and plot for pure visual entertainment. The performances are mostly subpar at best and atrocious at worst, but a script like The Hurricane Heist’s doesn’t need good actors. Even then, it’s hard not to love this movie for some of the visual effects while crunching on some popcorn.

Summary: With a total lack of creativity for a movie title, Fast and Furious director Rob Cohen hurls everything up in the air and sure knows how to make it fun to watch.