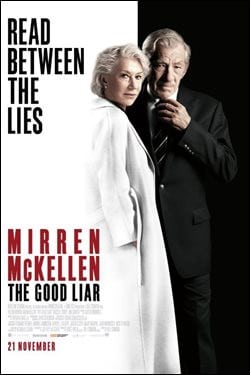 The Low-Down: Weirdly enough, respected English thespians Sir Ian McKellen and Dame Helen Mirren have never made a movie together, even though they have shared the Broadway stage in 2003. This thriller, based on a novel by Nicholas Searle, rectifies this decades-long oversight, giving both stars roles they easily make a meal of.

The Story: Betty McLeish (Helen Mirren) is a wealthy woman in her 70s who is hoping to make a romantic connection with someone again and gives online dating a try. She meets and quickly falls for Roy Courtnay (Ian McKellen), a man in his 80s. Roy, a lifelong con artist, has seemingly found the perfect mark and plots to rob Betty of her millions as Betty’s grandson Steven (Russell Tovey) smells a rat and tries to save his grandmother from Roy’s devious clutches. Both Betty and Roy are forced to confront long-hidden secrets as their relationship grows increasingly complex. 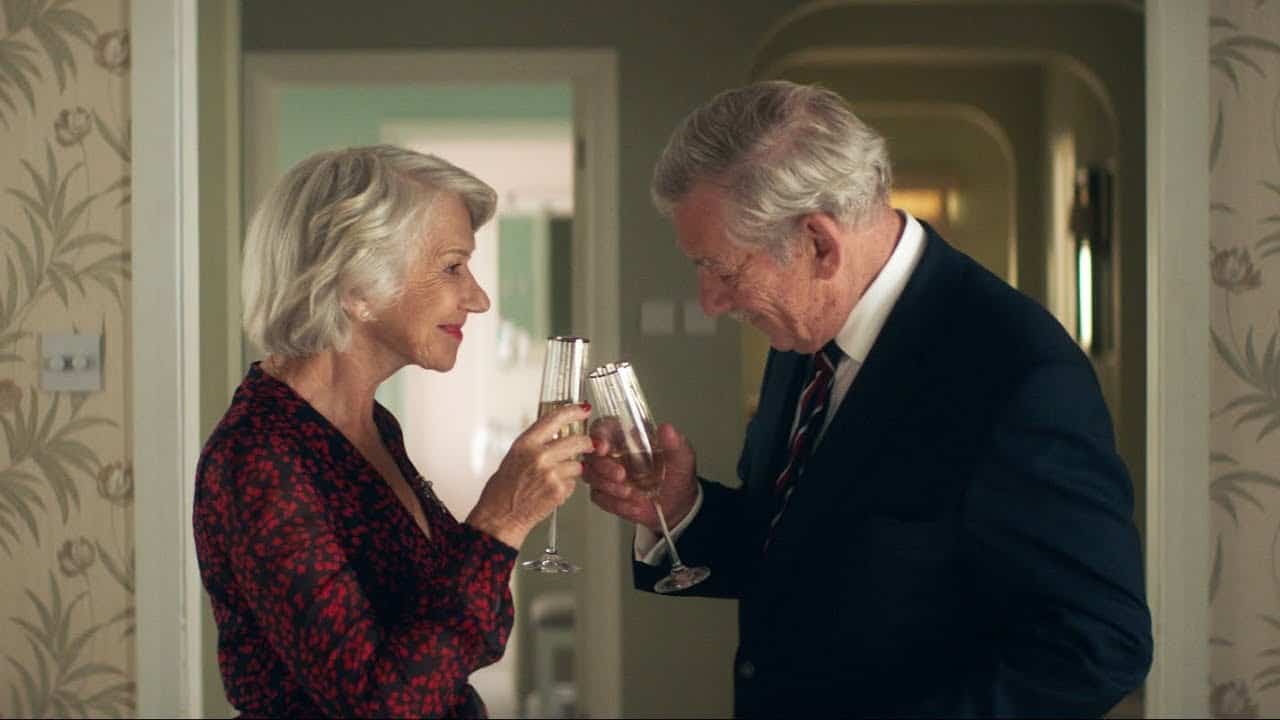 The Good: With decades of experience on the stage and screen, Ian McKellen and Helen Mirren are both aware of the kind of movie they’re making and finely calibrate their performances to fit the material. The Good Liar starts out seeming quite silly and predictable, and perhaps it does remain a bit silly, but director Bill Condon knows that his stars will do everything to invest the story with emotion and drama. It is so satisfying to watch McKellen and Mirren play off each other that we get drawn further and further into the plot, no matter how outlandish it becomes. 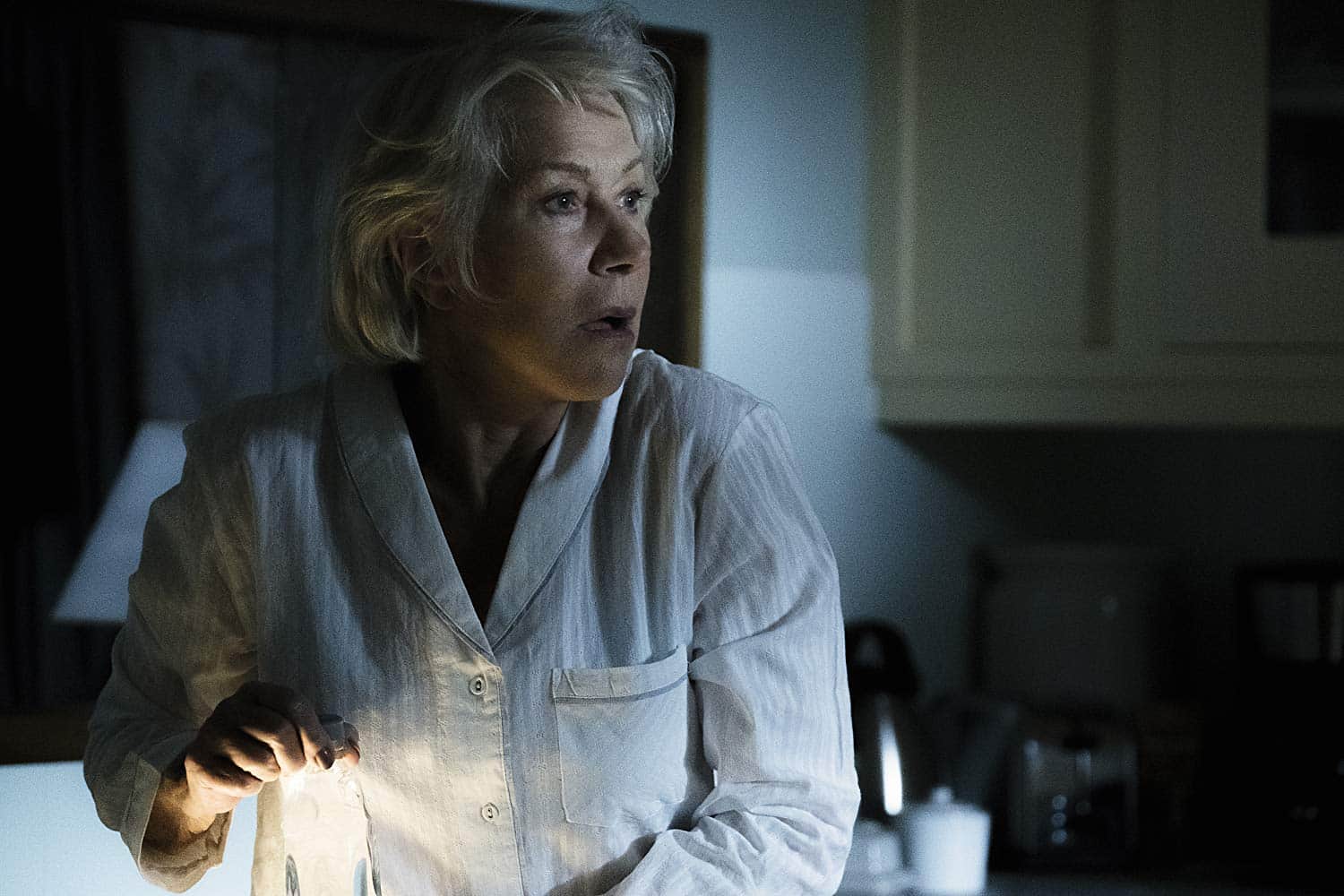 It seems that smaller-scale thrillers, especially ones with older audiences in mind, are an increasing rarity at the cinema. This is a movie that doesn’t have explosions and shootouts, but one that is still thrilling and exciting. Condon pulls no punches and the movie can be surprisingly brutal at times. The score by Carter Burwell with its undulating strings heightens how delightfully melodramatic this all is. It’s as if someone turned the frantic whisper of “there’s a conspiracy afoot” into music. While a healthy degree of suspension of disbelief is required of audiences, the screenplay by veteran playwright and screenwriter Jeffrey Hatcher is brought to largely convincing life by the film’s leads. 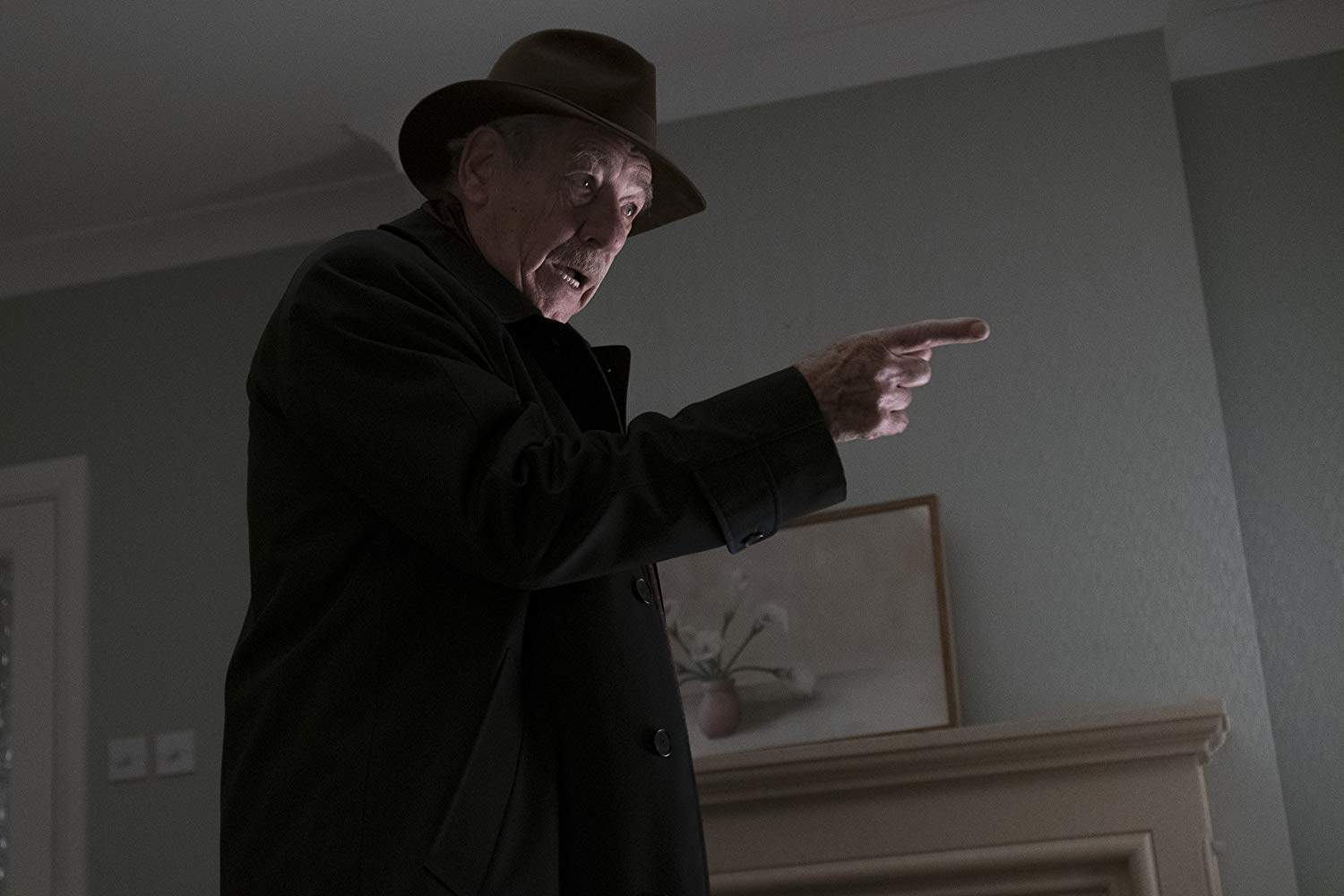 The Not-So-Good: The movie begins feeling like a version of those Lifetime Channel movies – the ones about Craiglist serial killers and psychotic stepdaughters – for the retiree set. As such, even with two distinguished actors front and centre, it can be hard to take things seriously. As the story gets progressively darker and the shocking revelations pile up, it becomes slightly harder to enjoy the movie as a deliberately arch, mannered confection. It is nowhere near as sophisticated as it would like to be, but is directed and acted well enough to make up for this. Despite the film’s best efforts, not everything about the plot lines up in retrospect, but it is enjoyable despite this. 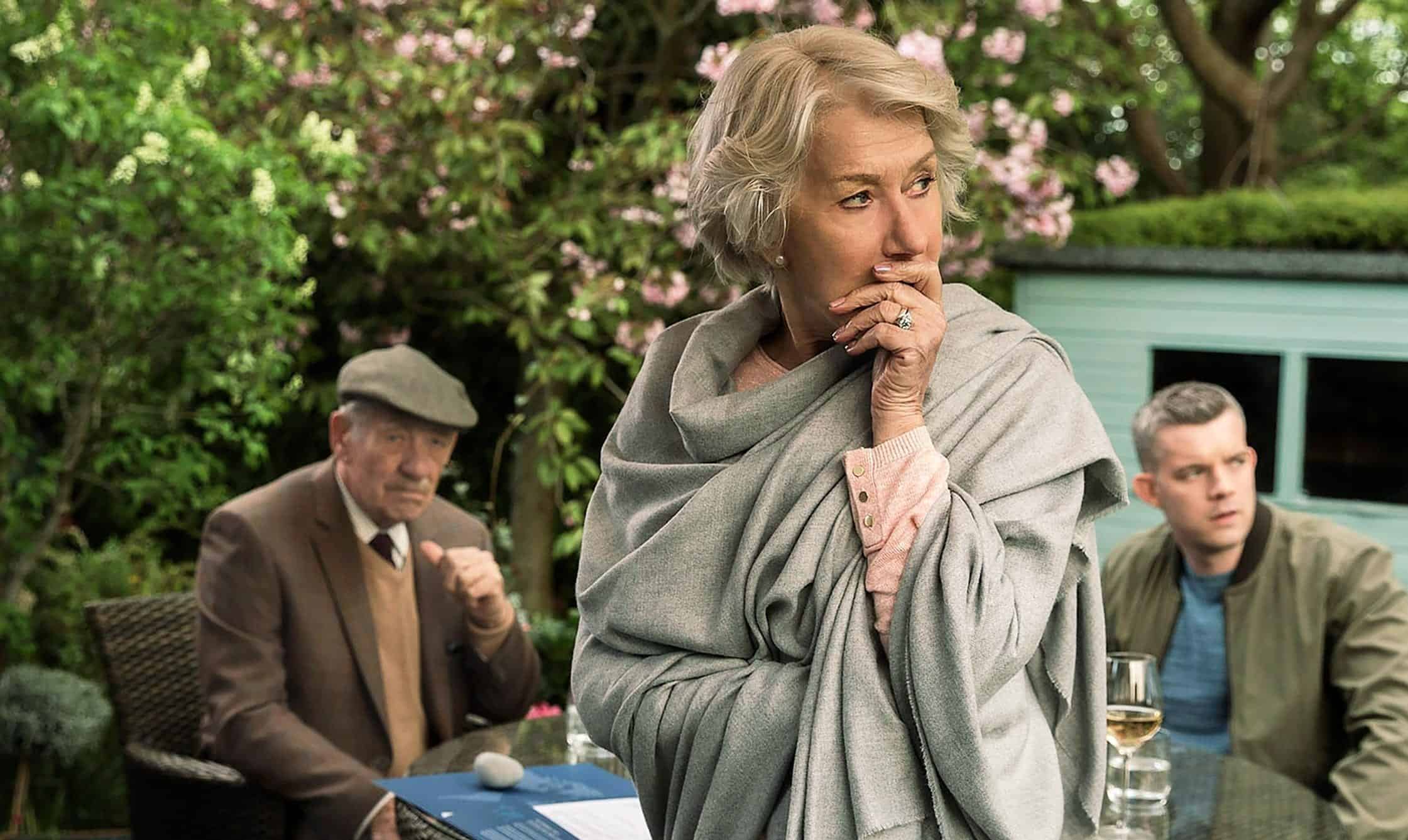 Exhuming the past: The movie is set in 2009, which seems like an insignificant detail at first. Roy and Betty go on a movie date to watch a certain Quentin Tarantino-directed movie, and while it would have been fine if that were the only reason to set the story in 2009, it isn’t. The film is the most interesting when it explores both Roy and Betty’s personal histories, but in those sequences, it also means we are spending time away from McKellen and Mirren, which is a trade-off director Condon had to make.

Recommended? Yes. It’s a modest thriller fronted by two ever-watchable, extremely skilful actors that differs enough from many entries in this genre partially because it is about two older characters, their age being a key element to the story and not an extraneous detail.