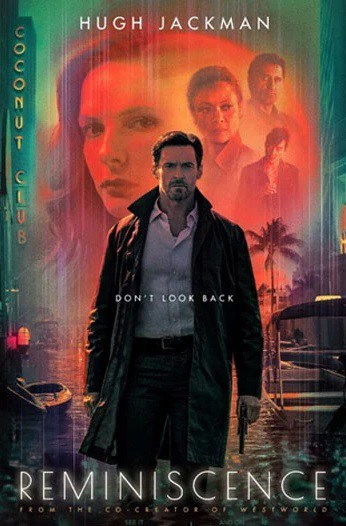 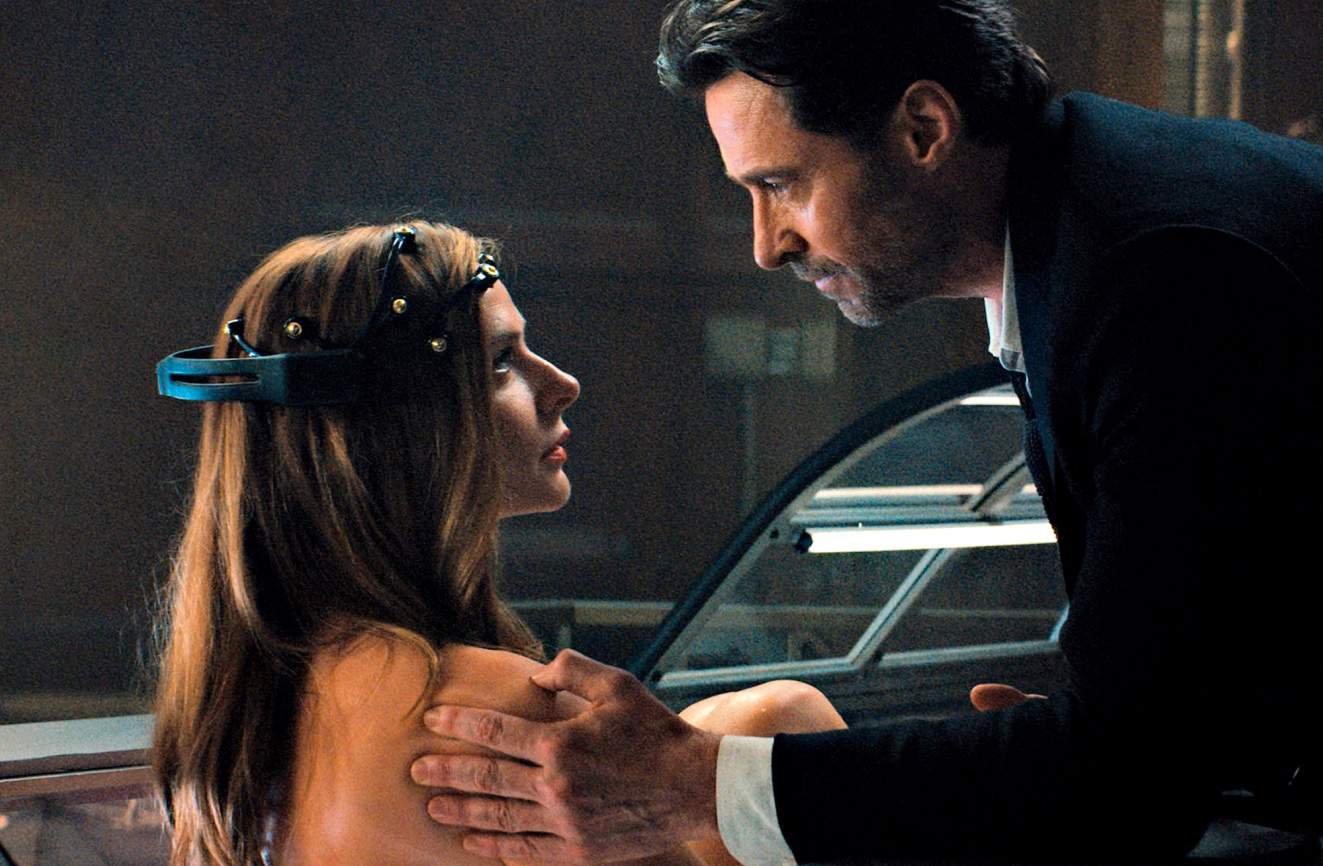 The Low-Down: Writer-director Lisa Joy goes from Westworld to Waterworld with this sci-fi noir set in a partially submerged city. Joy, who co-created the HBO series with her husband Jonathan Nolan, makes her feature directorial debut here.

The Story: It is the near future and most of Miami is underwater. Military veteran Nick Bannister (Hugh Jackman) runs a business offering “reminiscences” – clients undergo a procedure that helps them relive memories of their choice. Nick operates the business with fellow veteran Watts (Thandiwe Newton) and is sometimes called upon by the District Attorney’s office to use the reminiscence device for depositions. The technology was originally developed as an interrogation implement, but now, people use it to find solace in the happiness of their past. A mysterious nightclub singer named Mae (Rebecca Ferguson) visits Nick and Watts, ostensibly wanting to find her missing keys. This upends Nick’s existence, sparking an obsession with Mae that finds him embroiled in a far-reaching conspiracy involving such unsavoury characters as crime lord Saint Joe (Daniel Wu), Joe’s hired muscle Cyrus Boothe (Cliff Curtis) and land baron Walter Sylvan (Brett Cullen). 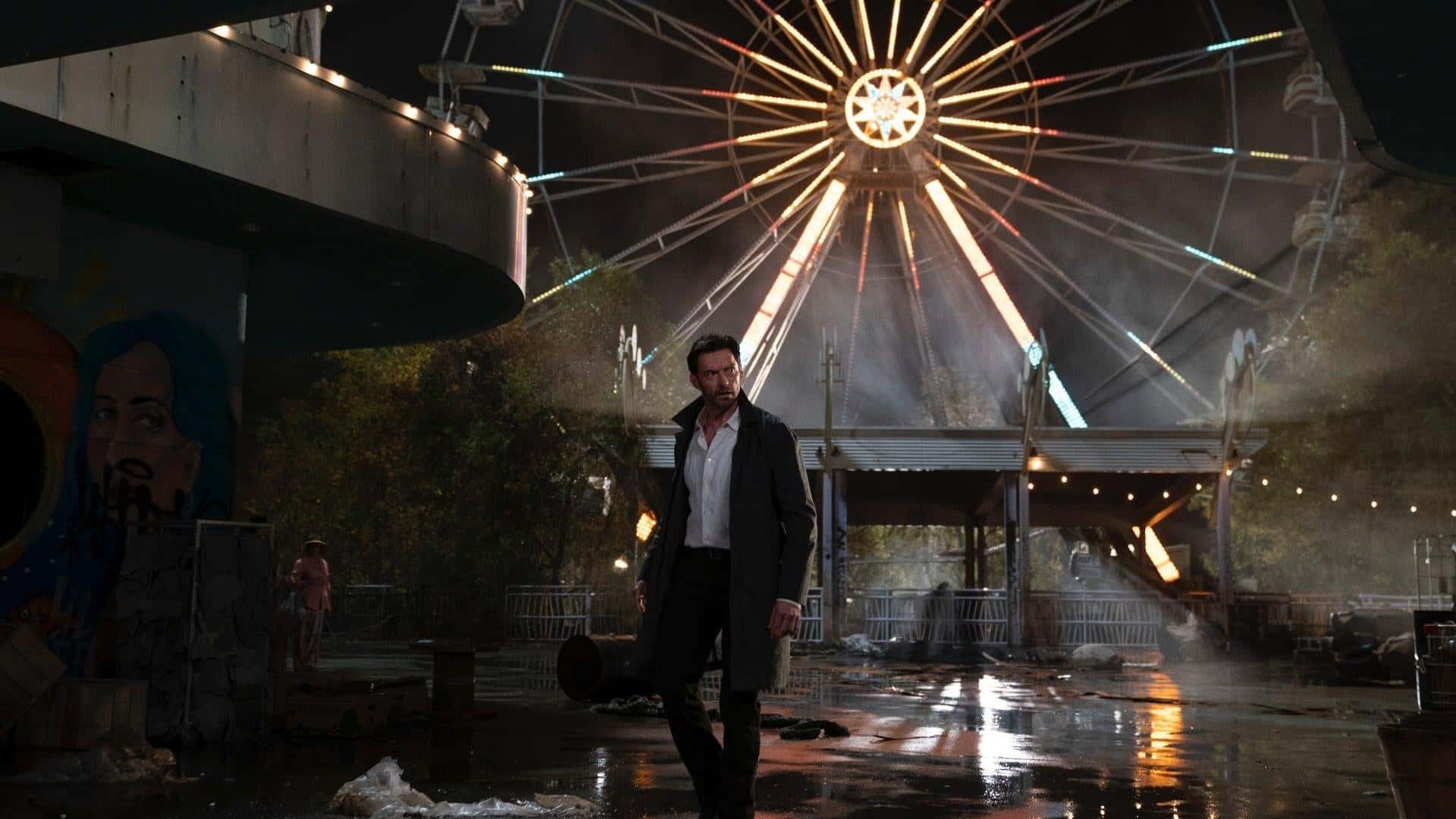 The Good: Reminiscence marries its noir influences with a sci-fi aesthetic and central plot device to create a moody, atmospheric film. While it is hampered by certain elements, which we will get to in a bit, it’s often interesting to look at and is generally cast very well. The Greatest Showman co-stars Hugh Jackman and Rebecca Ferguson are called upon to play noir archetypes – he the trench coat-clad haunted private detective, she the sultry femme fatale chanteuse. Both actors fit these types perfectly, and convincingly inhabit the world that Joy has created. Joy brings many key crew members from Westworld along, including cinematographer Paul Cameron, production designer Howard Cummings and composer Ramin Djawadi. The world that Reminiscence takes place in feels expansive and well-realised. The result of climate disasters and rife with inequality and unrest, it is not as dramatic as other sci-fi dystopias, but feels quite plausible.

Also from Westworld are actors Thandiwe Newton and Angela Sarafyan. Newton provides an excellent foil to Jackman, playing a survivor who is sardonic as a defence mechanism. Cliff Curtis turns in a supremely scuzzy performance, playing a crooked cop-turned mob enforcer. 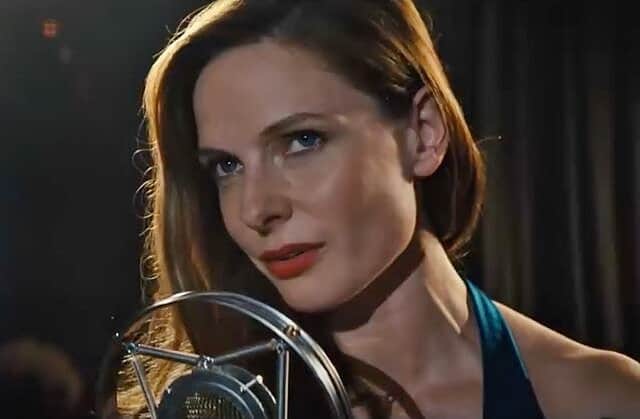 The Not-So-Good: A big problem with many neo-noir films is that they are too self-conscious about their influences, which is eminently evident here. You may have heard the phrase “this movie has watched a lot of movies” – Reminiscence is one of those. A lot of the dialogue is arch and unnatural, with the actors trying their best to make lines like “memories are like perfume. They work best in small doses.” In trying to evoke the noir genre, Reminiscence can sometimes hold the audience at arm’s length. Joy is very conscientious about the world-building, but that means it’s not just the flooded Miami streets but also exposition that the characters must wade through. The first half of the film is sometimes slow, such that when there are two action sequences later, they almost feel as if they belong in a different film. 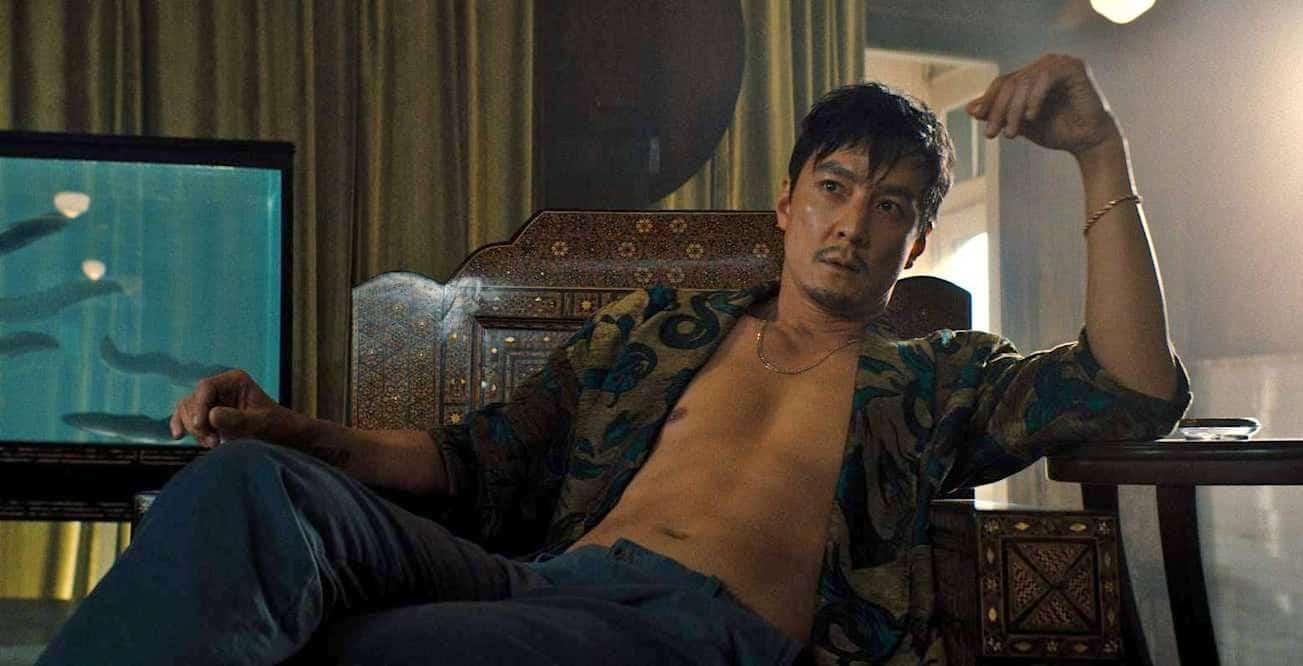 The performance that sticks out as being particularly bad is Daniel Wu’s. His character is meant to be a dangerous, sexy crime boss, but his swagger feels affected and the character’s code-switching between English and Mandarin Chinese is sometimes stilted.

Memento: The central device of accessing one’s memories via technology isn’t a new thing in sci-fi, but the way it is realised in Reminiscence is visually compelling. Subjects are partially submerged before the process can begin, further reinforcing the film’s water motif – perhaps a metaphor for how remembering past events is like looking at something through water. The memories are then projected onto a circular platform, like theatre in the round, which creates 3D holographic images via crystalline strings of bulbs. The resulting image feels slightly intangible – it’s right in front of the characters, but they can’t quite touch it. It’s the most elegant visual in the film.

Recommended? Yes – while there is an awkwardness to the movie, it is worth a look for its performances and visuals.