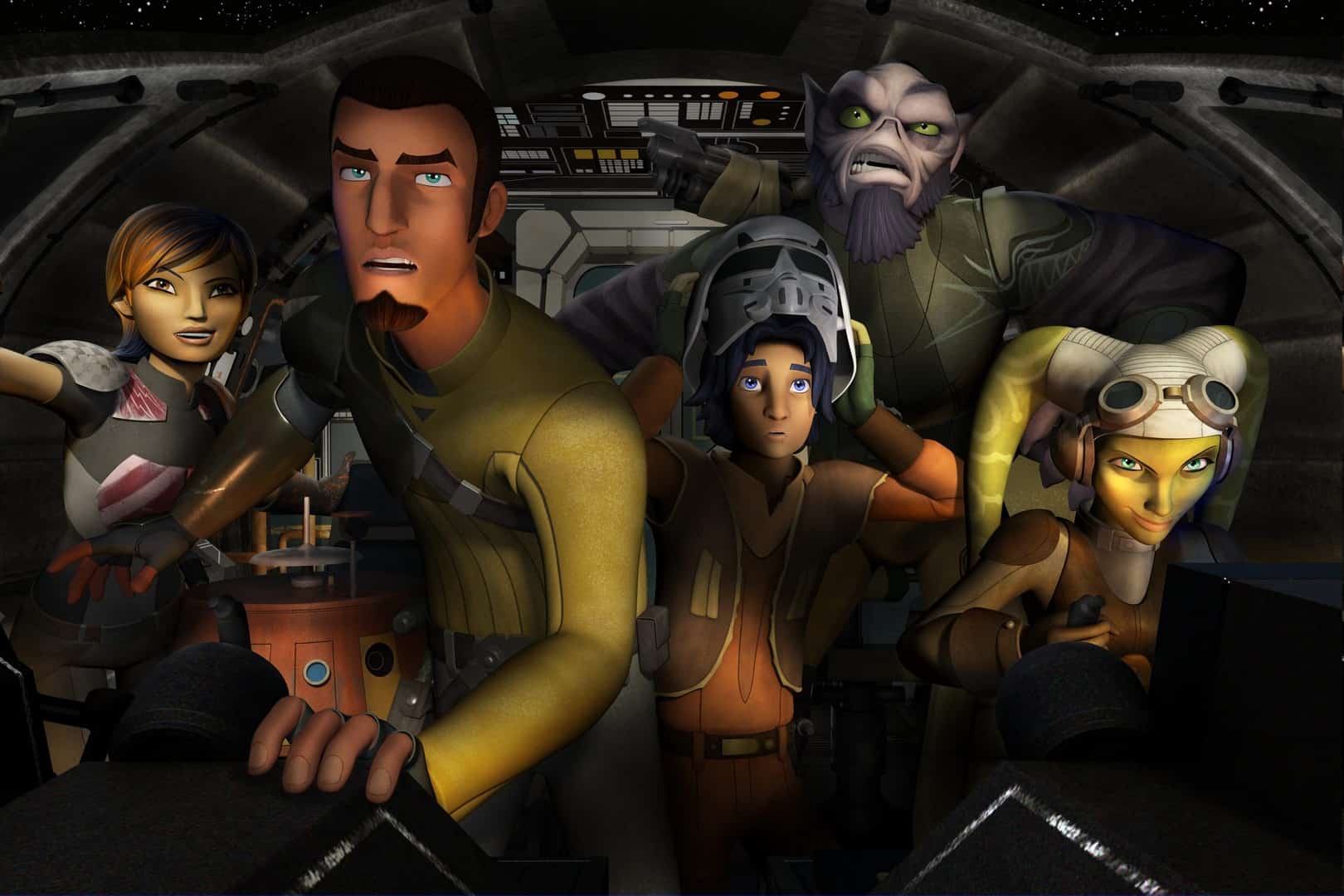 As the anticipation for next December’s Star Wars Episode VII continues to mount, fans can travel to that galaxy far, far away via the small screen. Disney held an exclusive screening of Star Wars Rebels’ first episode at the Sandcrawler Building, Lucasfilm’s Singapore facility. F*** was in attendance, as were cosplayers from the Singapore garrison of the 501st Legion, dressed as Star Wars characters. Additionally, two hired models were portraying characters from the new show, Ezra and Sabine, with life-sized character maquettes also on display. 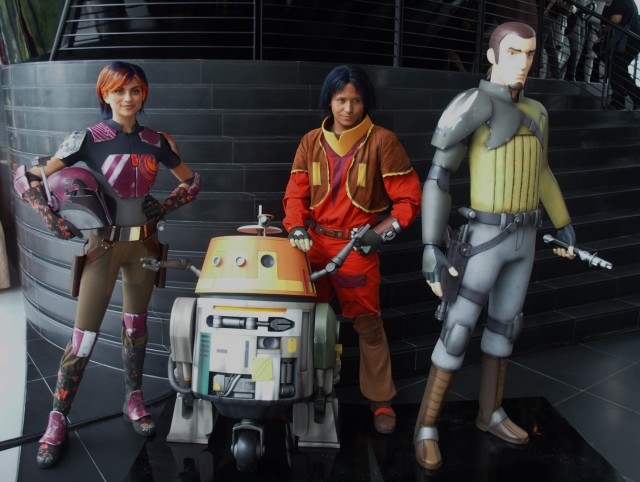 Created by Simon Kinberg, Dave Filoni (who was the showrunner on the Clone Wars computer-animated TV series) and Carrie Beck, Star Wars Rebels is set between Episodes III and IV, chronicling the rise of the rebellion against the Galactic Empire from its secretive, humble beginnings. The show is co-executive produced by Greg Weisman, known to animation fans for shows such as Gargoyles and Young Justice. Several design elements in the show, particularly those of the vehicles, are inspired by concept art created for the original trilogy by artists such as Joe Johnston and Ralph McQuarrie. 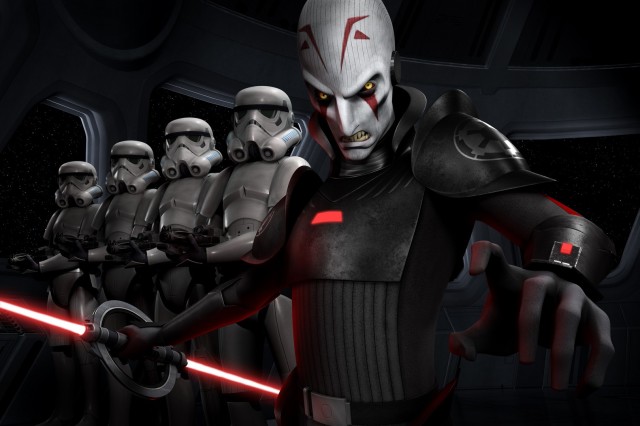 In the pilot episode, we see street-smart teenage orphan Ezra (Taylor Gray) run into the crew of the Ghost, the rebels of the title. They are led by Kannan Jarrus, one of the lucky few Jedi who was able to escape the massacre of Order 66. Kannan’s team comprises Twi’lek pilot Hera (Vanessa Marshall), Mandalorian warrior Sabine (Tiya Sircar), resident Lasat tough guy Zeb (Steve Blum) and the cantankerous little astromech droid Chopper, a.k.a. C1-10P. Our team has to evade Imperial Enforcer Agent Kallus (David Oyelowo) and will soon run into the series’ main villain, the Jedi-hunting Inquisitor (Jason Isaacs). 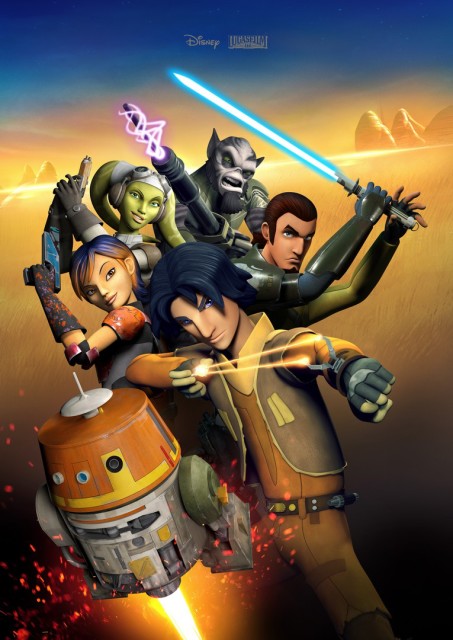