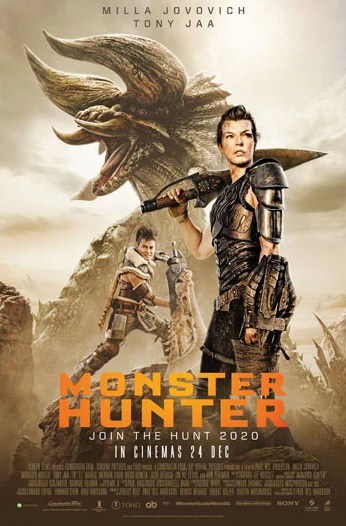 The Story: Captain Natalie Artemis (Milla Jovovich), whose squadron includes Link (T.I.), Dash (Meagan Good), Marshall (Diego Boneta), Steeler (Josh Helman) and Axe (Jin Au-Yeung), is a U.S. Army Ranger. A freak electrical storm suddenly whisks Artemis and her team into a mysterious realm dominated by other-worldly monsters. Artemis meets the Hunter (Tony Jaa), who has spent his life fighting the monsters, including the Black Diablos and the Nerscylla. Despite initially being antagonistic to each other, Artemis and Hunter must overcome their differences to help each other survive, and so that Artemis can find a way home. The Good: Monster Hunter is not as bad as many of the Resident Evil films and is often entertaining. One would be hard-pressed to call it “good”, but there are a few enjoyable sequences, and some of the monsters are rendered well. 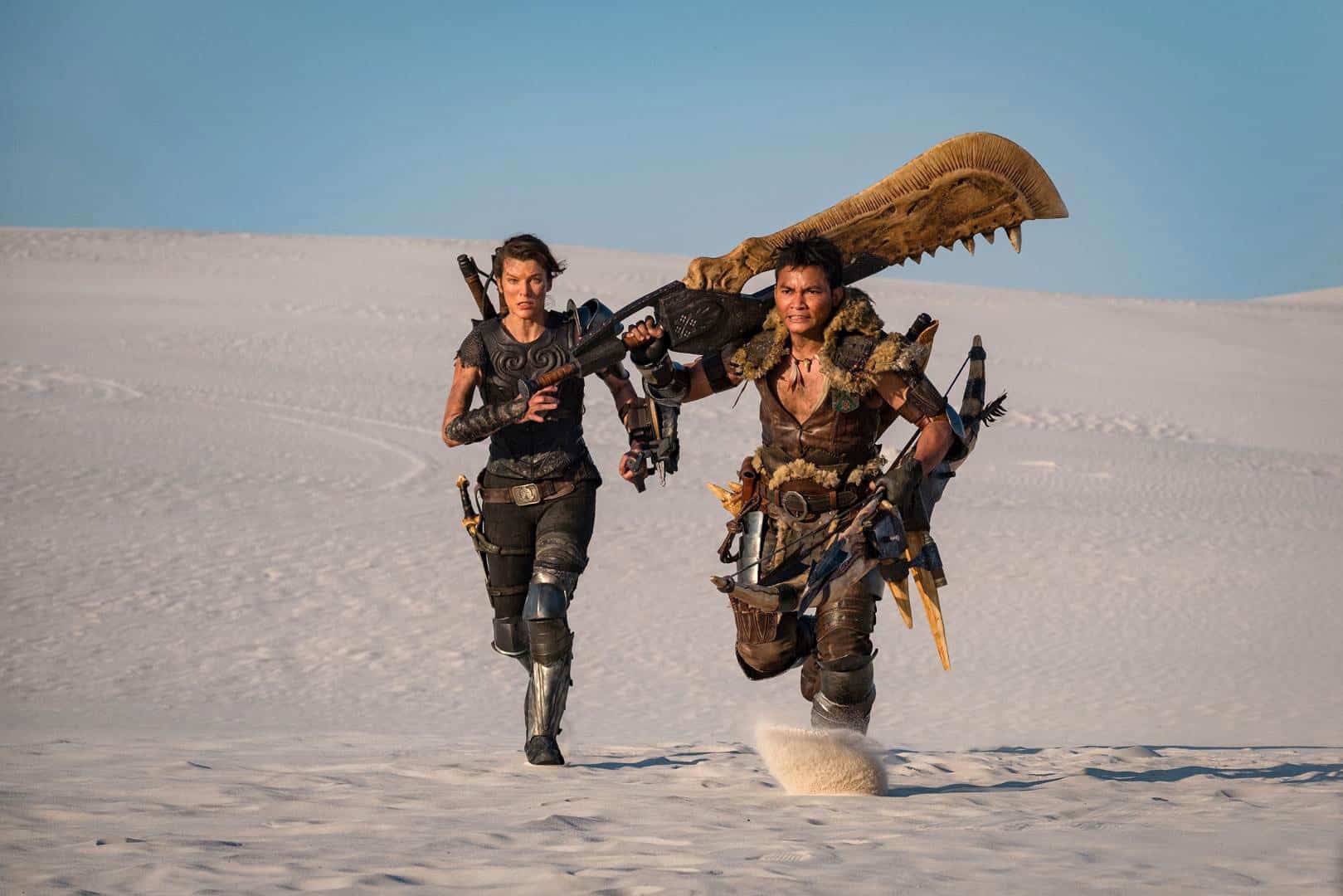 Milla Jovovich may have limited range as an actor, but she is very good at playing tough characters, and the Artemis character caters to all her strengths. The best parts of the film are not the monster fight sequences, though there are plenty of those – the best parts of the movie are the scenes that Jovovich and Jaa share.

Jaa is immensely charismatic, a winsome movie star through and through. There is not much in the way of characterisation for Hunter, let alone any of the other characters who aren’t him or Artemis, but Jaa makes the most of what he’s given. The movie also isn’t as bloated as it could’ve been, given the amount of lore in the game series.

The Not-So-Good: This is a movie that evaporates almost as soon as it’s over. There’s just not a lot here, and it is frustrating because there are interesting textural elements, and there are things about the movie one wishes Anderson had focused on more. Perhaps this is due in part to the appearance of his oft-collaborator Ron Perlman, but this reviewer spent most of Monster Hunter imagining what a filmmaker like Guillermo del Toro could have done with this material. The games are action role-playing games and are not primarily story-driven, which means there was room to create a story here, and it’s just threadbare. 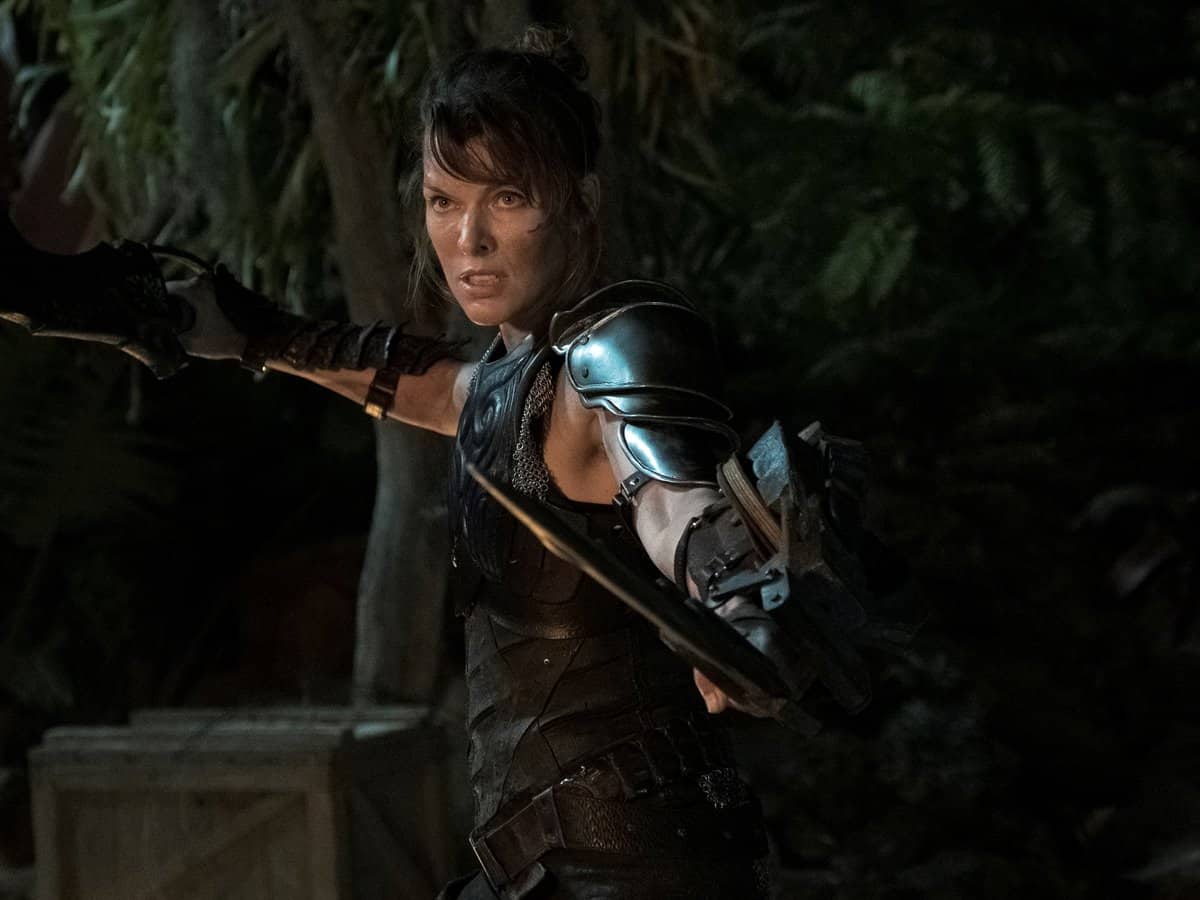 The entire aspect of a human military unit entering the world of Monster Hunter is not taken from the games. Anderson was inspired by a one-off crossover event in the 2010 game Metal Gear Solid: Peace Walker, in which a military squad briefly fought monsters from the Monster Hunter series. This means that, just like in the Resident Evil films, Milla Jovovich is playing a character who was created from whole cloth for the movies and is not present in the games on which they are based. As such, Artemis feels like an avatar, it feels like there’s basically nothing to her, and that Hunter is a much more interesting character by comparison. Anderson also probably thinks it’s quite clever that the character is named after the Ancient Greek goddess of the hunt. Elements from Mad Max: Fury Road, the live-action Transformers movies and Stargate feel grafted onto the movie.

The supporting characters are mostly non-entities. This renders the controversy surrounding one line that was meant to be throwaway banter, that resulted in the movie being pulled from Chinese cinemas, and which has now been deleted from the film, all the more pointless.

A problem that has plagued many of Anderson’s films is also evident here: hyperactive editing. Hand-to-hand combat scenes are rendered essentially incomprehensible, which is even more of a shame considering that a martial artist of Tony Jaa’s calibre is the second lead. 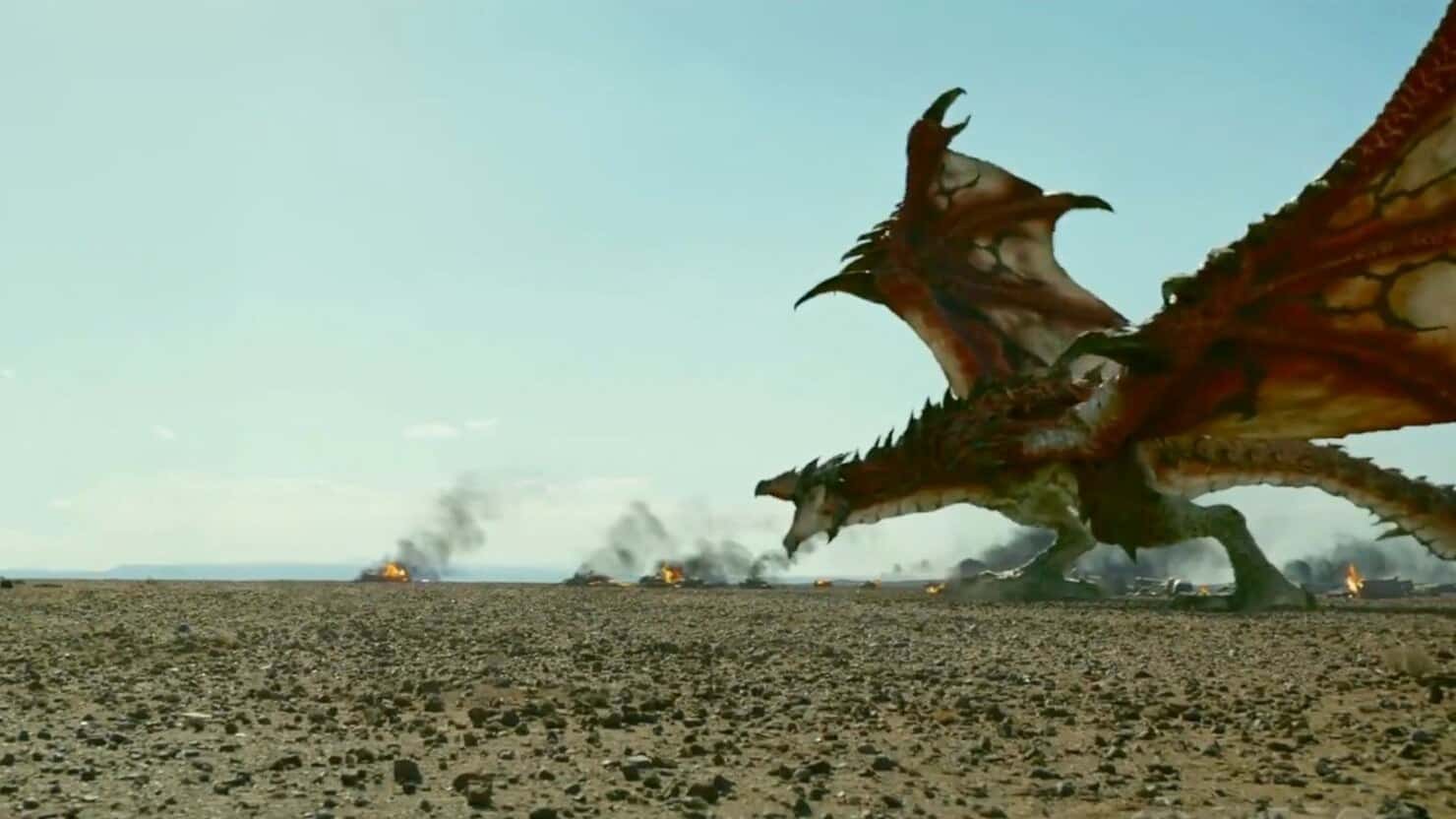 Here there be monsters: The selling point of the movie is the monsters, which were designed with the input of game director Kaname Fujioka and producer Ryozo Tsujimoto. Some of the monsters are better-executed than others – the fire-breathing Rathalos is a good movie dragon and the climactic battle is one of the film’s more exciting moments. Unfortunately, the spider-like Nerscylla often feel artificial when they should be scary and unsettling. Overall, the monsters can’t help but feel generic and lacking in character, even if some are integrated well into the live-action footage.

Recommended? Not really. Monster Hunter is a passable diversion, but it’s hard to connect to much in the movie at all.