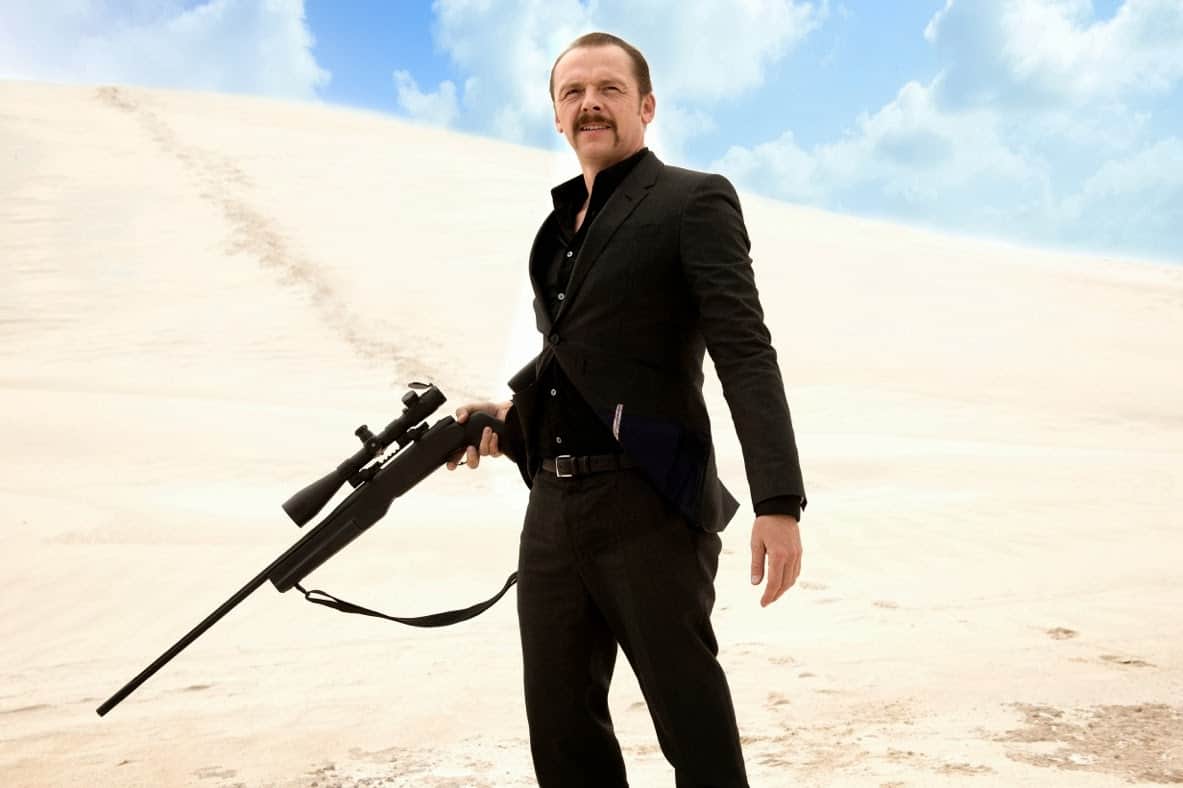 KILL ME THREE TIMES is a darkly comedic thriller from rising star director Kriv Stenders (Red Dog). Simon Pegg plays the mercurial assassin, Charlie Wofle, who discovers he isn’t the only person trying to kill the siren of a sun drenched surfing town (Alice Braga). Charlie quickly finds himself at the center of three tales of murder, mayhem, blackmail and revenge. With an original screenplay by James McFarland, the film also stars Sullivan Stapleton (as a gambling addict that attempts to pay off his debts through a risky life insurance scam), Teresa Palmer (as a small town Lady Macbeth), Callan Mulvey (as a wealthy beach club owner simmering with jealousy), Luke Hemsworth (as a local surfer fighting for the woman he loves) and Bryan Brown (as a corrupt cop who demands the juiciest cut). KILL ME THREE TIMES was produced by Laurence Malkin and Share Stallings (the team behind Death At A Funeral and A Few Best Men) and Tania Chambers.

Kill Me Three Times will premiere next month at the 2014 Toronto International Film Festival.