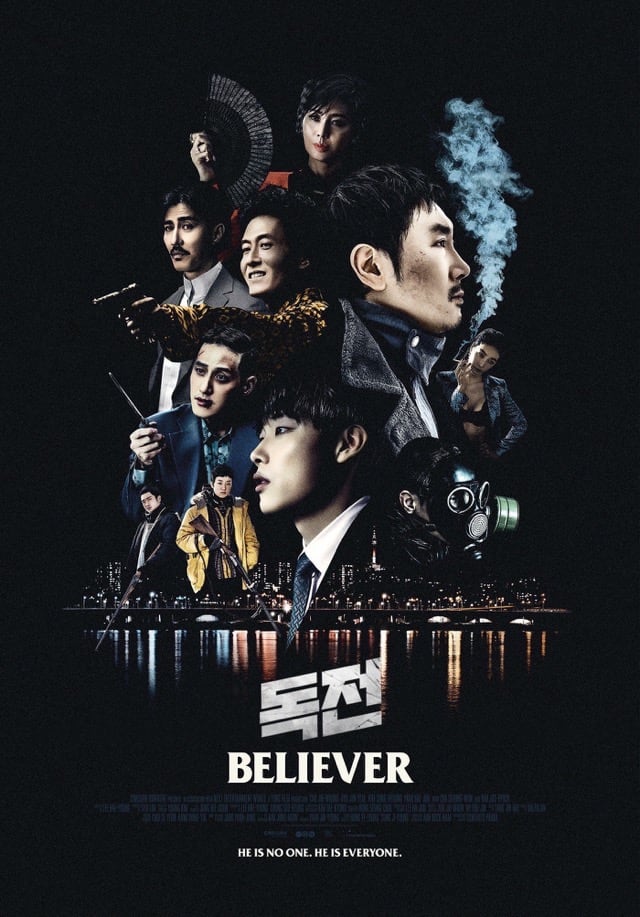 Marketed as a Number 1 Korean Action Blockbuster and already pulling in US$30 million in box office sales, Believer (독전) is an intense crime thriller about a drug war (the literal translation of its Korean title) between the South Korean narcotics bureau and drug lords.

Matters get worse for Won-ho when the informant is murdered. On the other side of Seoul, Mr Lee’s top guns die in a massive explosion, except Yeon-ok (Kim Seong-ryoung), who was late for the board meeting. 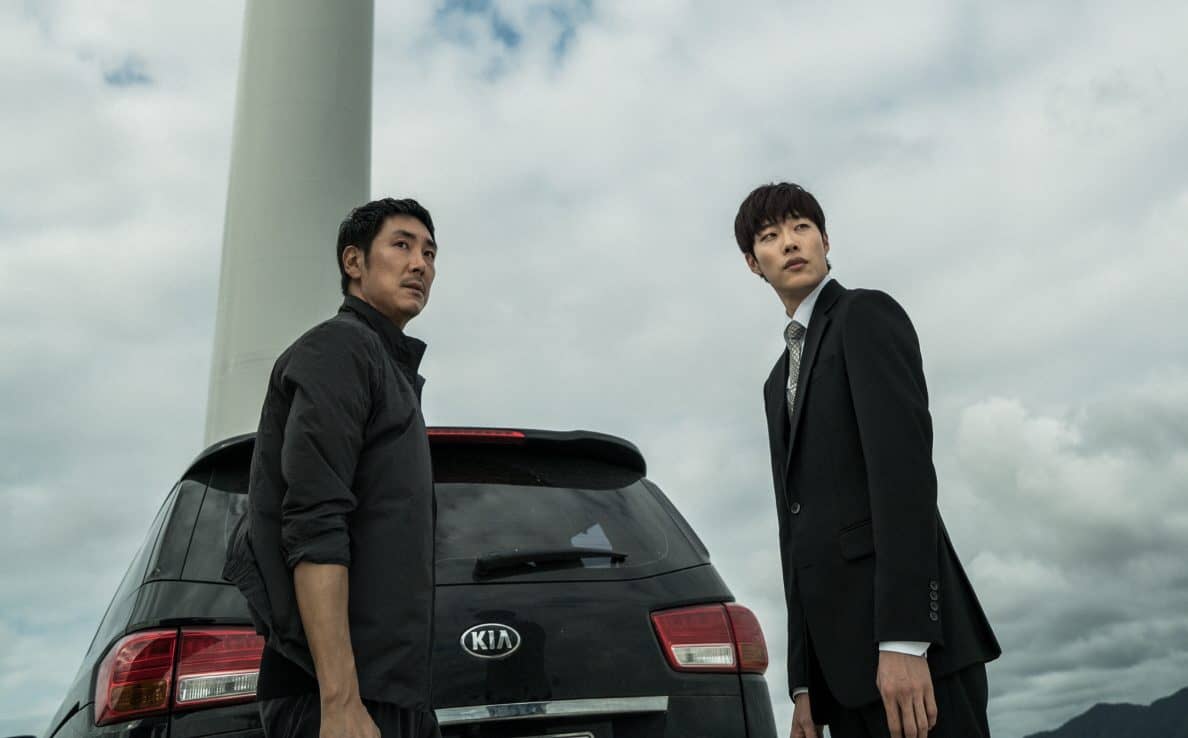 The distraught Yeon-ok rushes down to the police station and promises information in return for protection and immunity, but gets poisoned by Mr Lee, supposedly the mastermind behind the explosion and a few more before that. Fortunately, Yeong-rak (Ryoo Joon-yeol, Reply 1988, A Taxi Driver) a young runner also survives the explosion.

Won-ho detains Yeong-rak but promises him that they’ll catch Mr Lee together to avenge his mother who died in the explosion and Jindo, his loyal canine friend who was fatally wounded too. Together with Won-ho’s team, they devise an elaborate undercover plan to uncover Mr Lee’s identity. 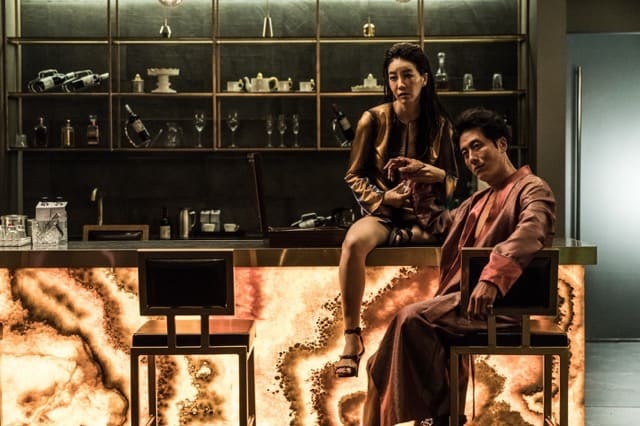 When the company director Brian (Cha Seung-won) shows up with a money envelope after hearing of Yeong-rak’s loss, Won-ho connects the dots and identifies Brian as the most probable suspect to be Mr Lee. What follows are a series of twists and turns and action sequences that could have been better. 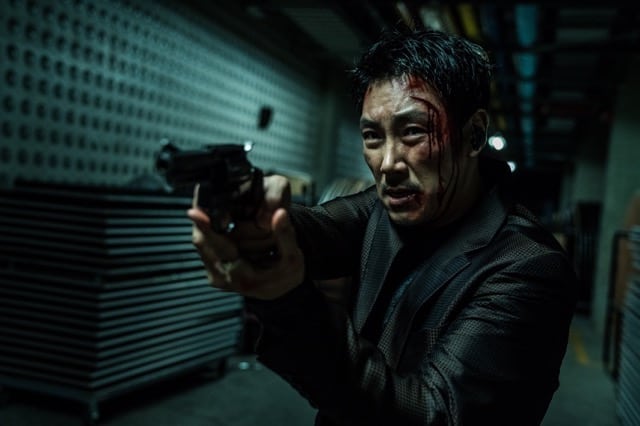 Writer-director Lee Hae-young and his crew masterfully present a gripping crime action-drama with commendable technical expertise while not sacrificing too much of a coherent narrative. Granted, there are some plot points that fail to give the intended emotional catharsis.

Above all, Believer sheds light on the lines that law enforcement (particularly narcos) has to cross at times — in a satisfying and entertaining high. The main and supporting cast’s performances are also effective, especially that of Cho, Ryoo, and Kim. Unfortunately, we won’t see Kim in future films anymore as he was involved in a fatal car crash last October.