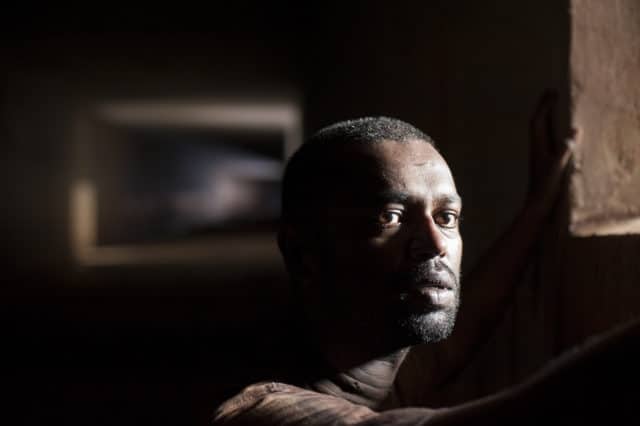 AKANGA FILM ASIA (Fran Borgia), ACROBATES FILMS (Claire Lajoumard) and POTOCOL (Jeremy Chua) are proud to announce that the first feature film of K. Rajagopal, A YELLOW BIRD, has been invited in competition at the 55th edition of La Semaine de la Critique (Critics’ Week), a parallel section of the 69th Festival de Cannes that takes place from 12 – 20 May 2016.

The film is presented as a World Premiere and will compete against 6 other first or second features for the section’s top Nespresso Grand Prize, the France 4 Visionary Award that celebrates innovative cinema as well as the Camera d’Or, a prize dedicated to the Best First Feature at the entire festival.

A YELLOW BIRD is a co-production between Singapore and France and is supported by the New Talent Feature Grant of the Media Development Authority of Singapore, as well as the World Cinema Fund of Le Centre National du Cinéma et de L’image Animée (the National Centre for Cinema and the Moving Image) or CNC of France. The project has also participated at EAVE Ties that bind 2013, Paris Project 2013, Berlinale Co-production market 2014 and Cannes Film Festival Cinéfondation’s L’Atelier 2014.

The story revolves around Siva Sudhakar, a 38 year old Singaporean Indian man who is released from prison after 8 years for contraband smuggling. He returns to his mother’s flat to learn that his old bedroom has been rented out to migrant workers while his ex-wife and daughter have left without a trace. Unable to find forgiveness from his mother, he begins a quest to locate his ex-wife and daughter in order to right the wrongs he committed against his family. An urban vagabond, he finds work crashing cymbals in a funeral band while he tracks down people from his past.

In his lonely journey, he finds a kindred spirit – Chen Chen, a hostile Chinese woman on a social visit who works illegally to earn money for her debt-ridden family back in China. They connect when one day, Siva defends Chen Chen from a lecherous band member who tries to take advantage of her financial need. Isolated in their harsh realities, they find comfort in the presence of one another. Just as he begins to find solace and hope, he discovers the address of his ex-wife and daughter. There, he is confronted with a heinous truth. How far will he go in order to redeem himself from his guilt?