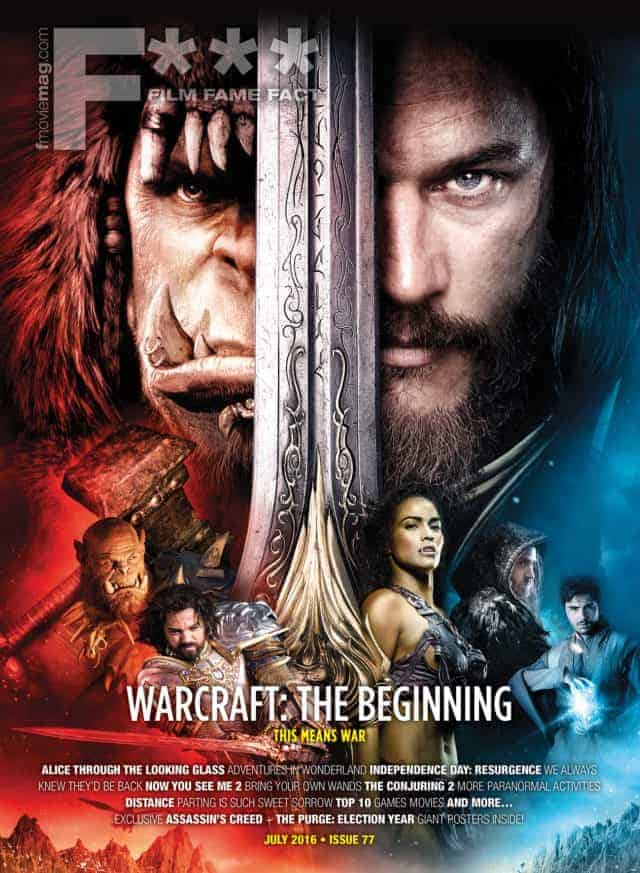 Welcome to our July issue… which is June in your time. What? Get used to it, earthlings, we mighty writers always think we’re ahead of our time anyway, hehe.

So, what can you expect at the movies in the month of June? Pretty much everything under our sun and someone else’s… And everything in between for the kiasu Singaporeans too!

For the gamers, one of the world’s biggest and most popular online sensations comes to the big screen with Warcraft. So, we got director and co-writer Duncan Jones to tell us more about it. And, along the way, we’ve also picked out 10 past games movies you may want to check out too.

For the sci-fiers, and nostalgics, 1996’s Independence Day, with its story of aliens destroying major landmarks and humanity finding a way to fight back, is back with a sequel after 20 years! Returning director Roland Emmerich and lead actor Jeff Goldblum take us through the ups and downs of Independence Day: Resurgence. For non-interested parties: how about a chance to witness our iconic three-tower IR being toppled? Yes, we’ve been up on quite a few Hollywood radars these days…

For the horror fans, the two paranormal investigators are back to work on a different family this time round in The Conjuring 2! We have Patrick Wilson and Vera Farmiga spill all on working on the James Wan-directed spookfest.

For lovers of local fare, there’s the Anthony Chen-produced Distance – and we speak to Chen Bolin on his three separate roles in the short film trilogy about love and loss. We also hung out with the cast and crew of Young & Fabulous, the first Singaporean film set in the world of cosplay.

There are also crowd favourites like magic shows in Now You See Me 2 – and Woody Harrelson lets us in on some secrets…maybe. Or an amusement park-like film where director James Bobin takes us into the world of Lewis Carroll in Alice Through The Looking Glass. Of course, if the above still doesn’t satiate your cravings, how about some seafood-sounding delights like Teenage Mutant Ninja Turtles: Out Of The Shadows and Finding Dory? Hmm…

Check out the full menu inside, and see you at the movies! 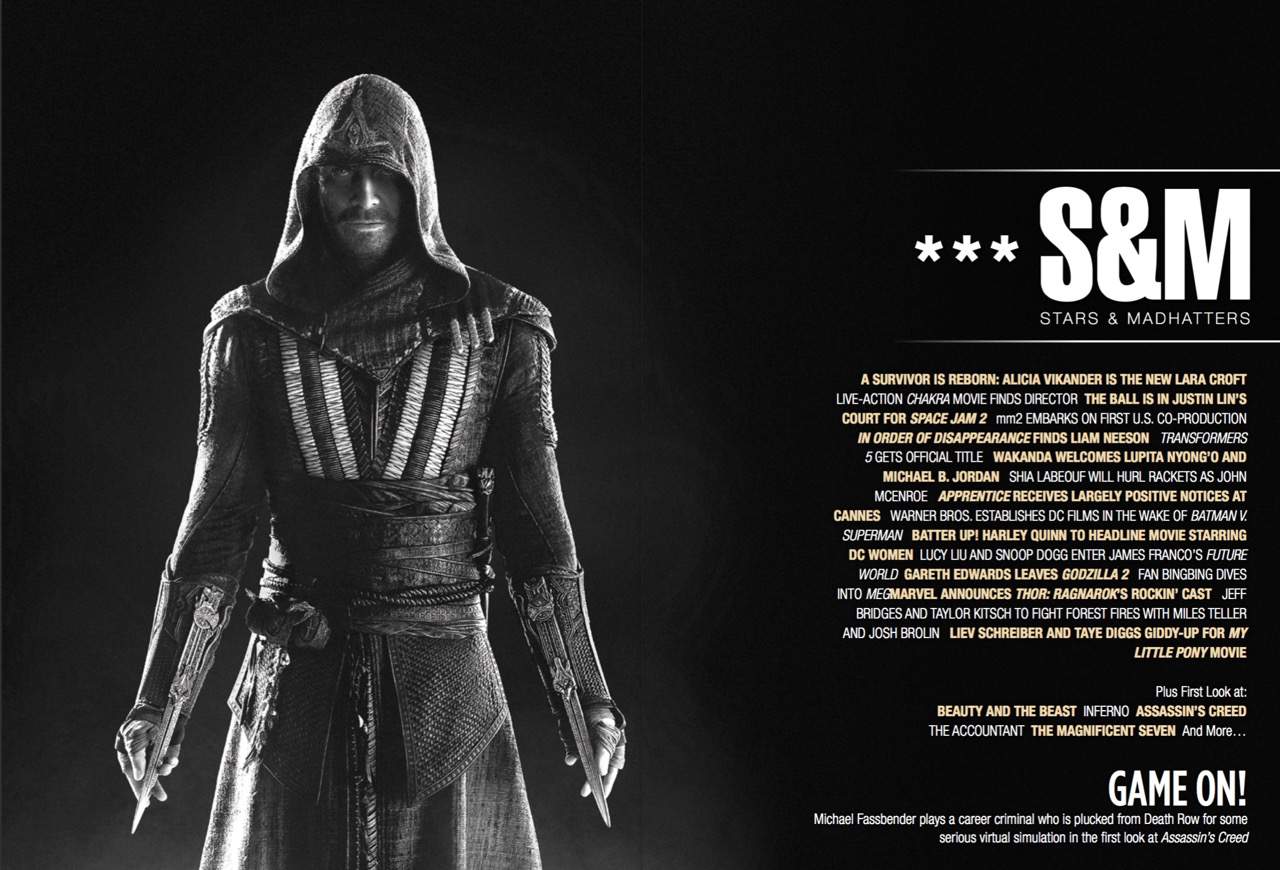 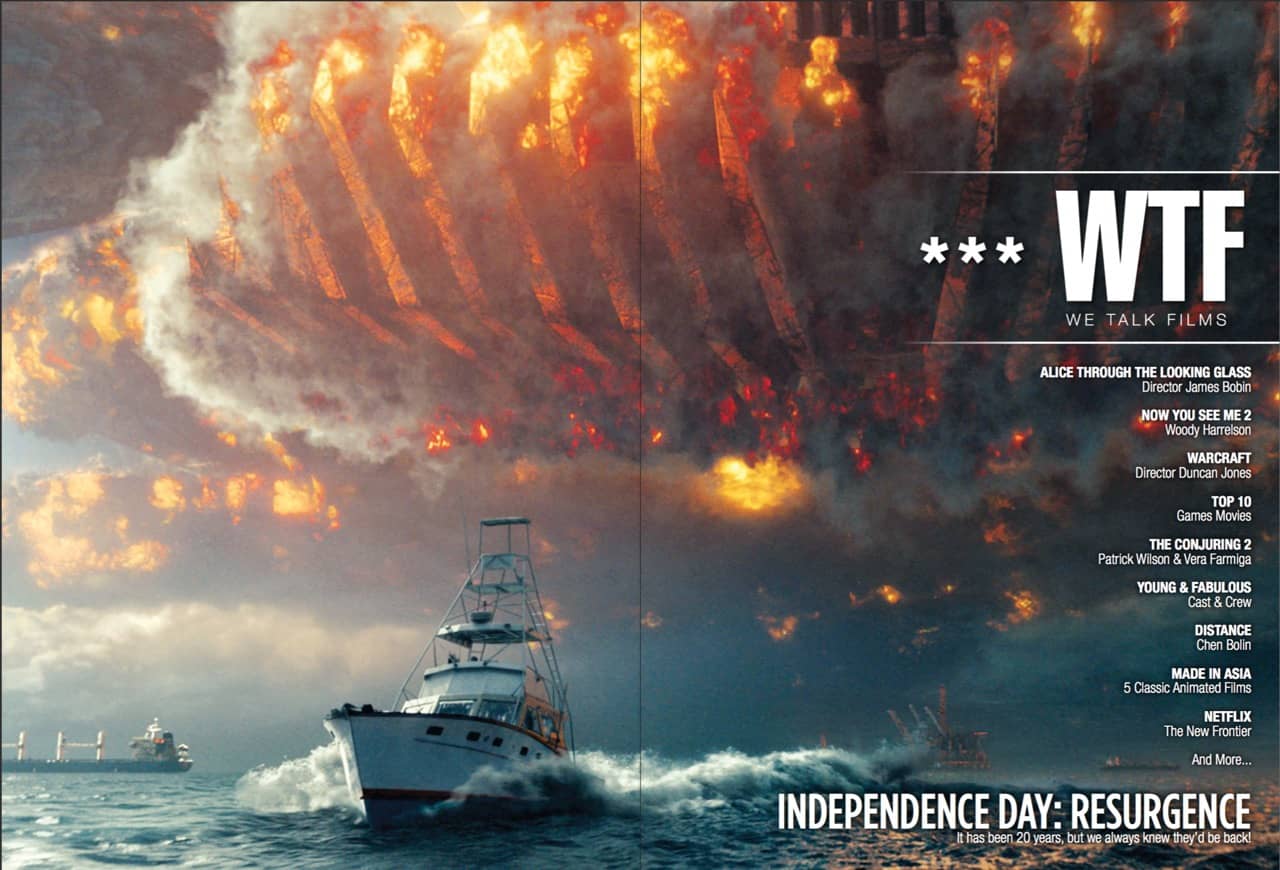 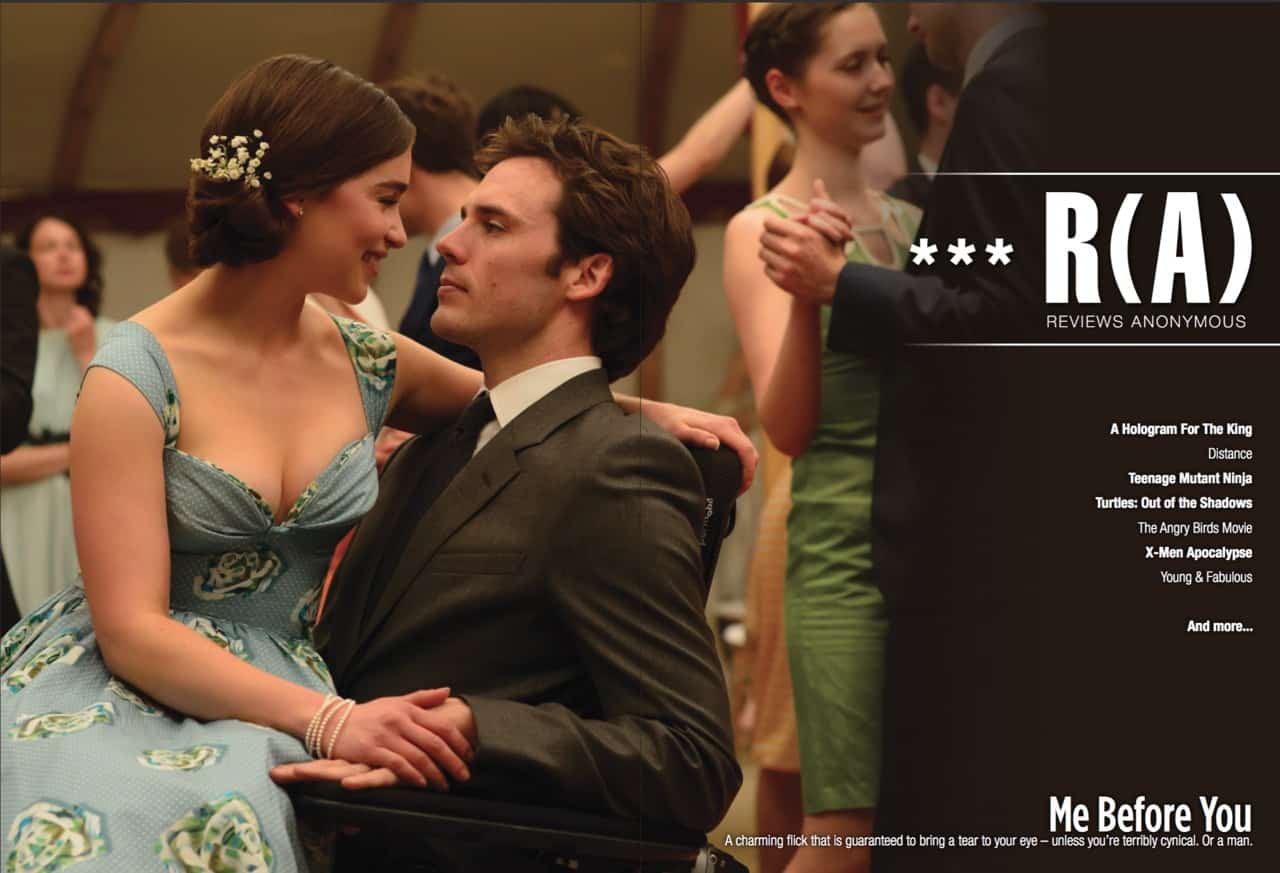 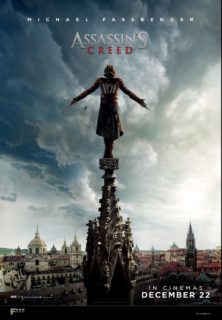 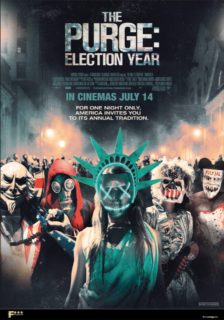