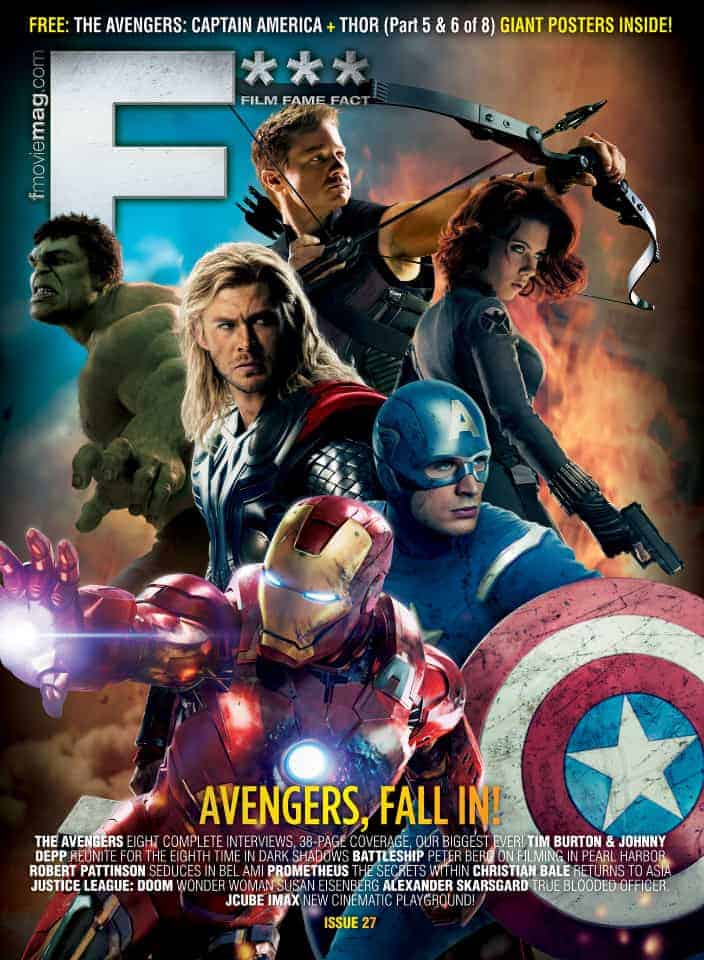 It’s starting to look a lot like Christmas, at the movies that is, with the impressive slate coming our way.

For the folks at Lionsgate, it seems like Christmas has indeed arrived. At the time of writing, The Hunger Games has already reaped a killer global figure of over US$215M to be the biggest non-sequel opener, ever. And we believe the brutal film’s courageous message, coupled with Jennifer Lawrence’s strong portrayal of the heroine, is on the way to break more records in the coming weeks, and in future years when the book franchise’s other two sequels hit the screens. The games have changed, and Suzanne Collins is the new J.K. Rowling.

Christmas it is too, for the fan boys of Marvel. For the first time in live action history, a record number of superheroes are all appearing on the same big screen, in Marvel’s The Avengers. Huge stars in their own rights, some with dedicated movie/s to boot, Iron Man, Captain America, Thor and The Hulk are assembling together with Black Widow, Hawkeye, Nick Fury and villain Loki for the biggest blockbuster-to-be this May. Check out our extensive interviews with the stars who play these eight characters, in our biggest ever coverage on page 36!

Of course, if you prefer your ‘Christmas’ a little dark like Tim Burton’s The Nightmare Before Christmas, look no further as the director is back with another gothic thriller, Dark Shadows. Collaborating with Johnny Depp for the eighth time, we ask the quirky Burton why he likes Johnny so much, in our London Exclusive on page 84.

Talking about being in a foreign country, director Peter Berg actually brought in a Japanese warship to Pearl Harbor where Battleship was filmed, raising a few eyebrows. Go Google it if you don’t know why. Read what Berg has to say about that and more on page 78.

And talking about ships, James Cameron whose Titanic 3D is also opening this month has just tweeted that he has “just arrived at the ocean’s deepest pt. Hitting bottom never felt so good. Can’t wait to share what I`m seeing w/ you.” For your info, Cameron, who holds the record for the two highest-grossing movies ever  is now also the first person in history to solo dive to the deepest place on Earth, a record 35,756ft/10,898m. What a feat, we salute the man for boldly going where no man has gone before.

Who says movies, or the ones who make them, aren’t inspiring?

See you at the movies soon! 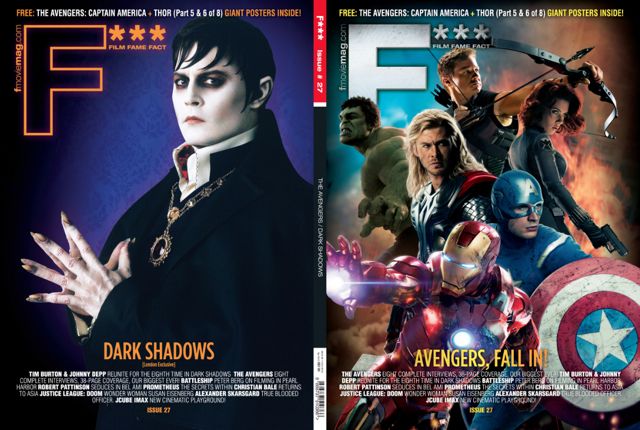 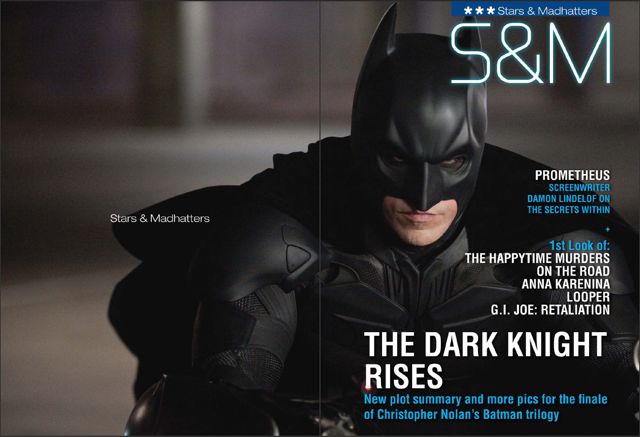 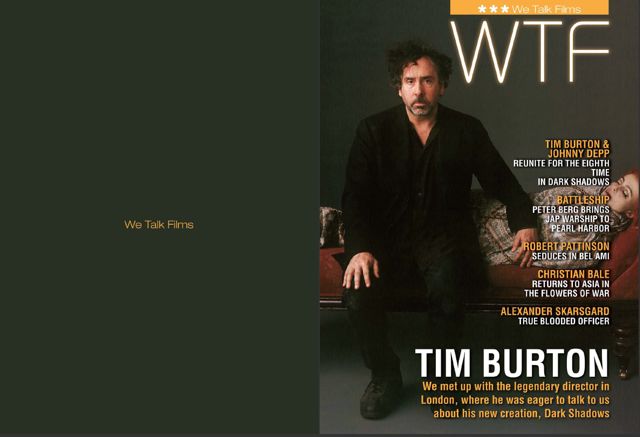 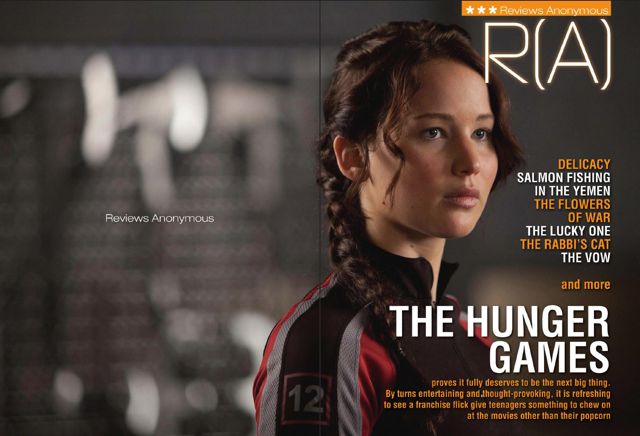 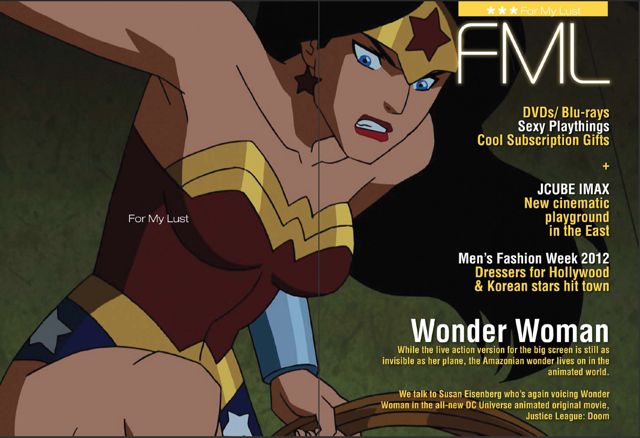 Order your back issue here.