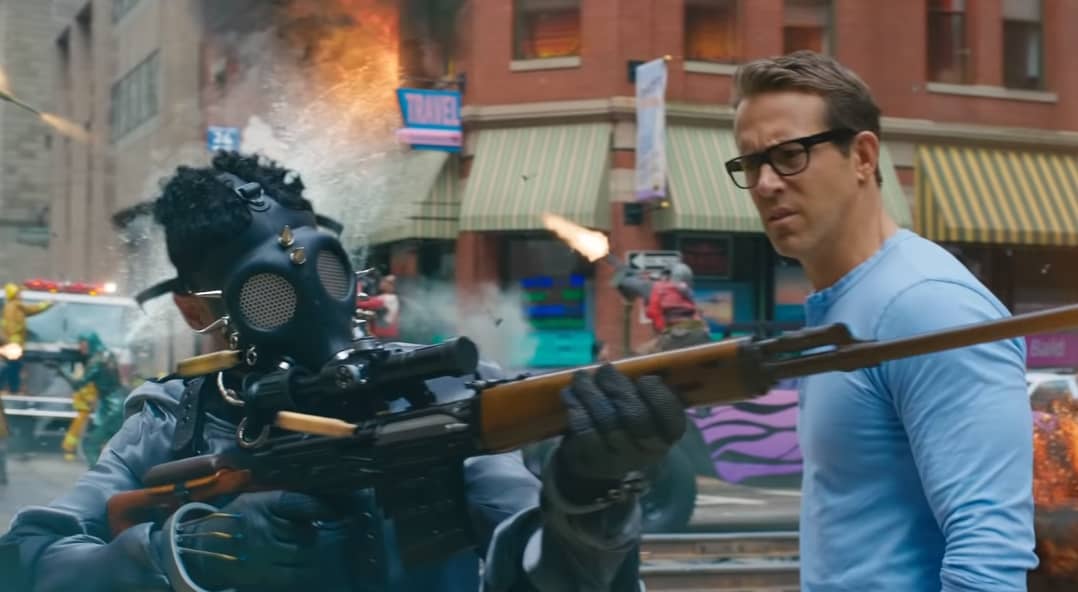 The Low-Down: As a hero’s journey begins, they have that moment when they realise they’re meant for more than their existence, whether it’s Luke Skywalker gazing at the twin sunset over Tatooine, or Belle singing “I want adventure in the great wide somewhere”. In this sci-fi action comedy, an NPC (non-player character) in a video game realises he’s meant for more than being shot at by gamers.

The Story: Guy (Ryan Reynolds) is a bank teller in Free City, an open-world multiplayer online video game that’s something of a cross between Grand Theft Auto and Fortnite. NPCs follow scripts and routines, but Guy is different – he’s capable of making decisions he shouldn’t be. Guy falls hard for Molotov Girl/Millie (Jodie Comer), a player in Free City with a specific agenda. Years ago, Millie and Keys (Joe Keery) developed an indie video game that was bought out by gaming giant Soonami, the publishers of Free City. Millie must prove that Antwan (Taika Waititi), the megalomaniacal Soonami boss, stole the build that she and Keys originally developed. Guy holds the key to this, as he grapples with the reality of his existence and it becomes a race against time to save him, his best friend Buddy (Lil Rel Howery) and the other denizens of Free City who are threatened by Antwan’s never-ending quest for profit. 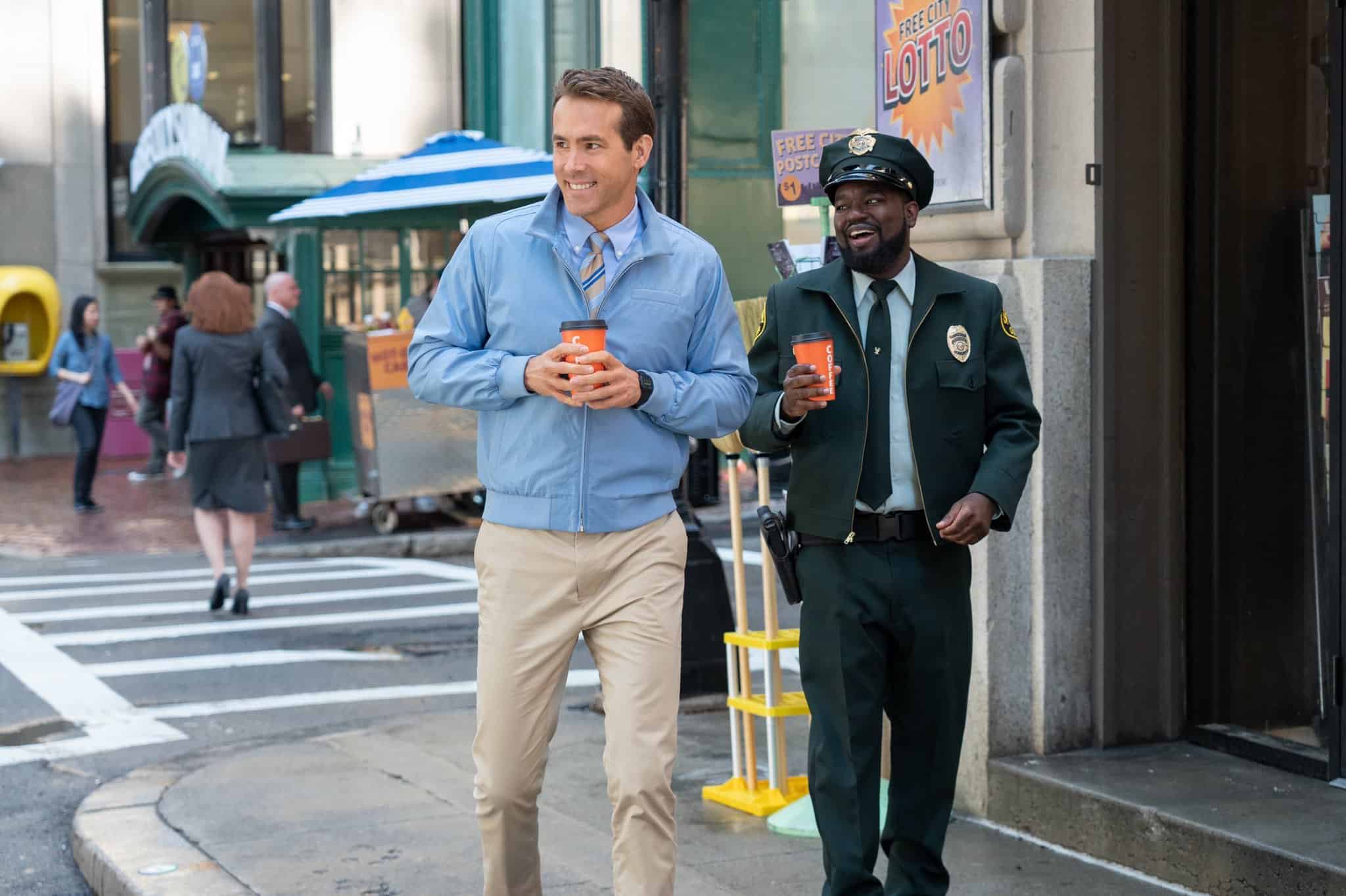 The Good: Free Guy is entertaining and energetic, a studio blockbuster refreshingly devoid of many of the pitfalls associated with present-day studio blockbuster filmmaking. This is a good-hearted escapist adventure that is about an idealistic character making his way in a cynical world. There are many parallels to The LEGO Movie and The Truman Show, with the film also capturing the sense of ‘happy chaos’ that fuelled The LEGO Movie. Shawn Levy, who directed the Night at the Museum Trilogy, Real Steel and multiple episodes of Stranger Things, confidently handles the visual effects-heavy component of the movie while bringing humanity to the material. Best of all, it largely doesn’t feel like the product of studio execs wringing their hands, wondering “do the kids like this?”

The movie is an excellent showcase for Ryan Reynolds, who has crafted his movie star persona around being something of a wiseass. He knows he can be annoying, but here, Reynolds’ Guy is always endearing, an innocent who’s very easy to root for. 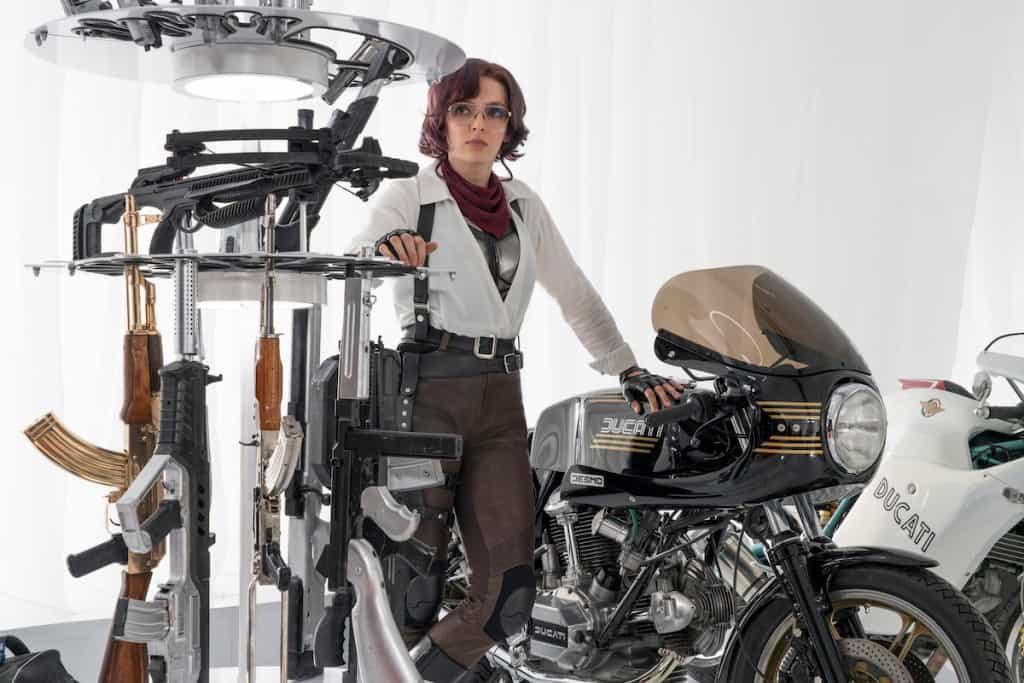 Jodie Comer, whom audiences might know from Killing Eve, acquits herself admirably in the dual roles of Millie and her avatar Molotov Girl. Comer is convincing as both a withdrawn video game developer and a badass, confident action heroine, and shares great chemistry with both Reynolds and Keery. This reviewer did not expect Free Guy to be a genuinely moving romance, but it is.

The Not-So-Good: It’s inherent in the style of video game that Free Guy is referencing, but the movie is sometimes too frenetic and in-your-face. There are moments when it seems like it wants to have a bit of a harder edge, and while it’s all in the context of a video game, the violence can come off as quite excessive for what is ostens ibly a family film. The cameos from real life streamers Jacksepticeye, Ninja, Pokimane, DanTDM and LazarBeam did pull this reviewer out of it, and it’s elements like this and the specific Fortnite-like stylisation of the game that will almost immediately date Free Guy. It’s also just a matter of time before one of the afore-mentioned streamers gets “cancelled” (one might argue one or more already have been), and the filmmakers might regret their movie being associated with them. Perhaps feeling dated is just unavoidable with any movie related to video games, seeing how quickly games progress. 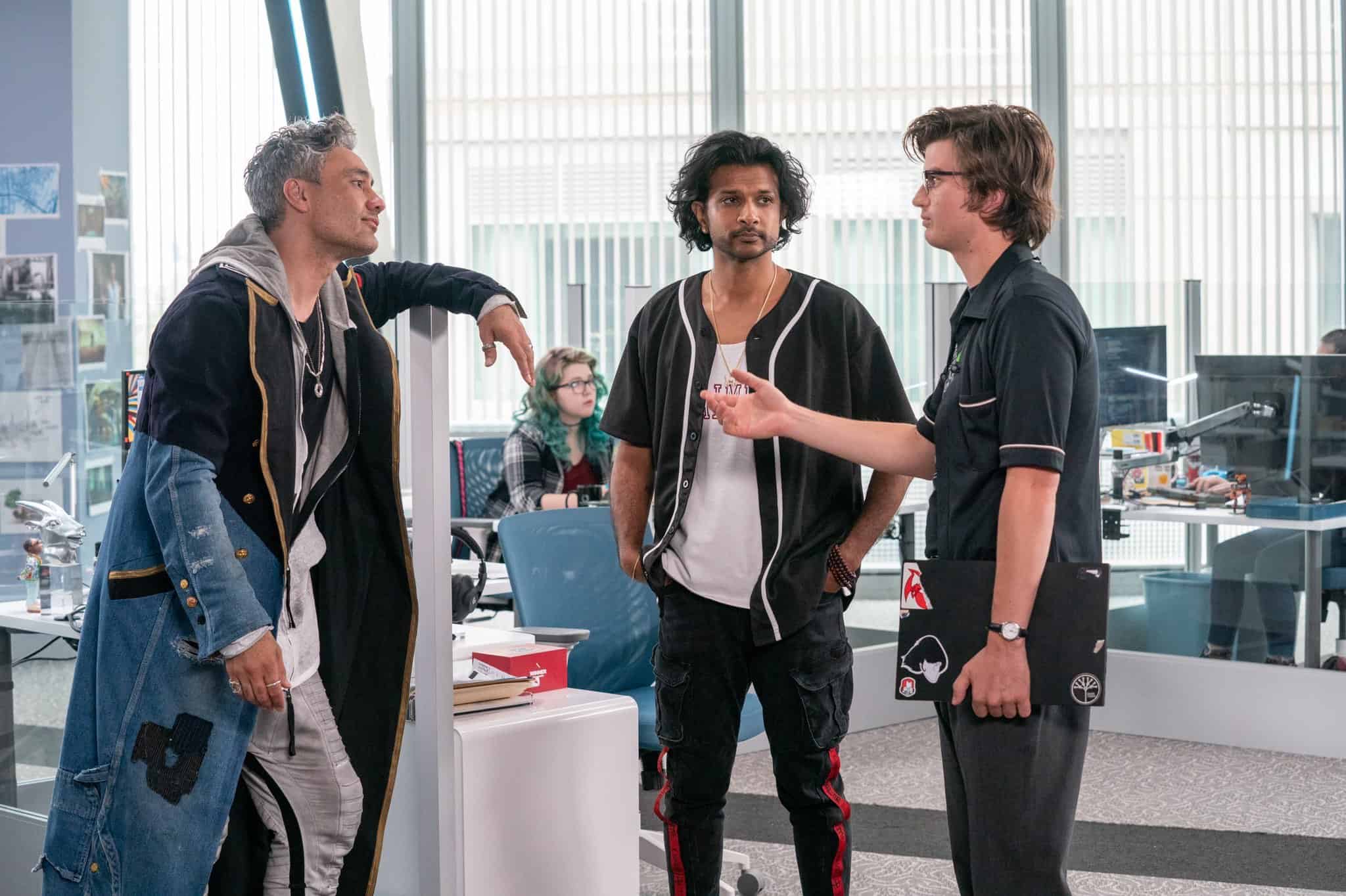 Taika Waititi’s performance is initially amusing, but quickly becomes grating. He’s doing way too much, turning it up to eleven and hamming it up as Antwan. Yes, tech moguls often have an inflated perception of themselves, but even considering this, Waititi’s portrayal feels too cartoonish for Antwan to be truly threatening. 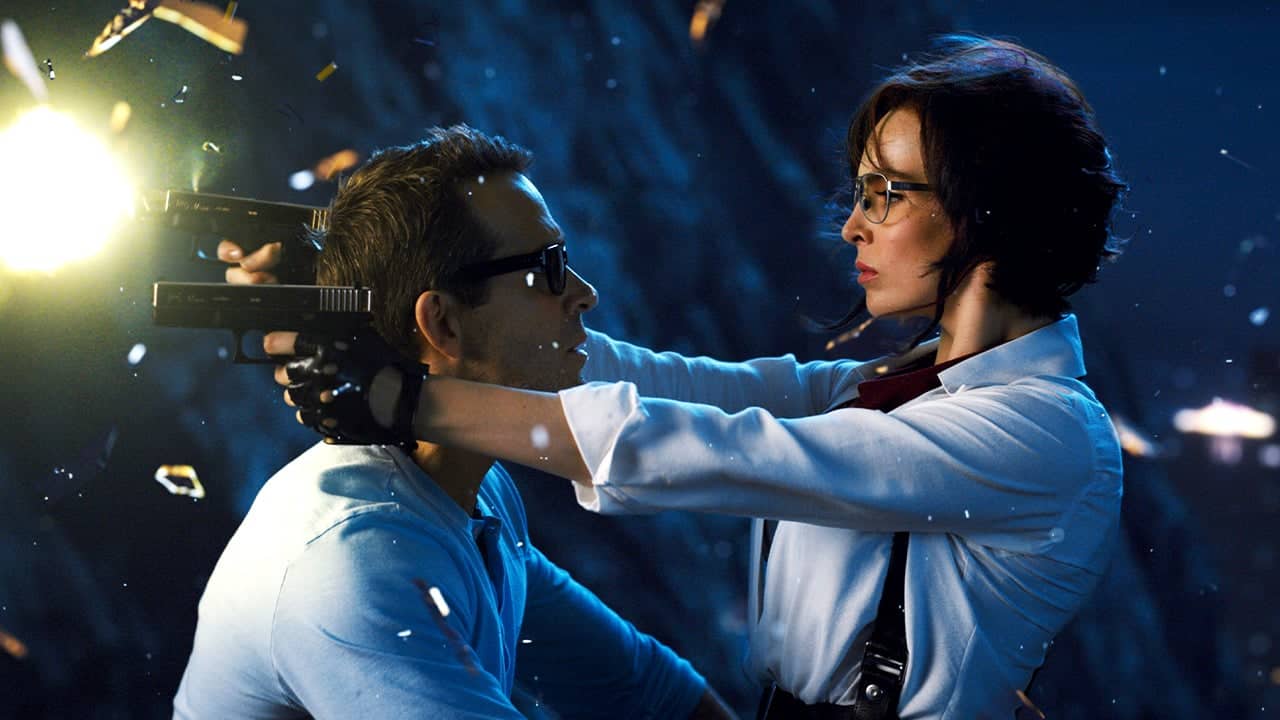 Much as this reviewer enjoyed the romance, there are audiences who might feel that it is tacked on. One of the NPCs realises that she can be her own woman and doesn’t need to be in a relationship, so it might seem contradictory that the film itself ignores this.

Fun and games: Free Guy is cleverly constructed, and one big thing working for it is that the filmmakers understand the world of videogames. They understand that online gaming can be an incredibly toxic space where people feel free to be their worst selves. They also understand that game studios can be awful workplaces and that the people who run such studios can be abusive; especially timely considering the horrifying revelations coming out about Activision/Blizzard. However, the makers of Free Guy also clearly love video games and understand their appeal and have built a truly engrossing world. There is a heartfelt message about how online spaces do not have to reward our worst instincts, and that there are people who create and play video games who desire an oasis away from the typical behaviour associated with gamers. There’s an unexpected level of nuance which elevates Free Guy above just being a good sci-fi action-comedy, which it already is.