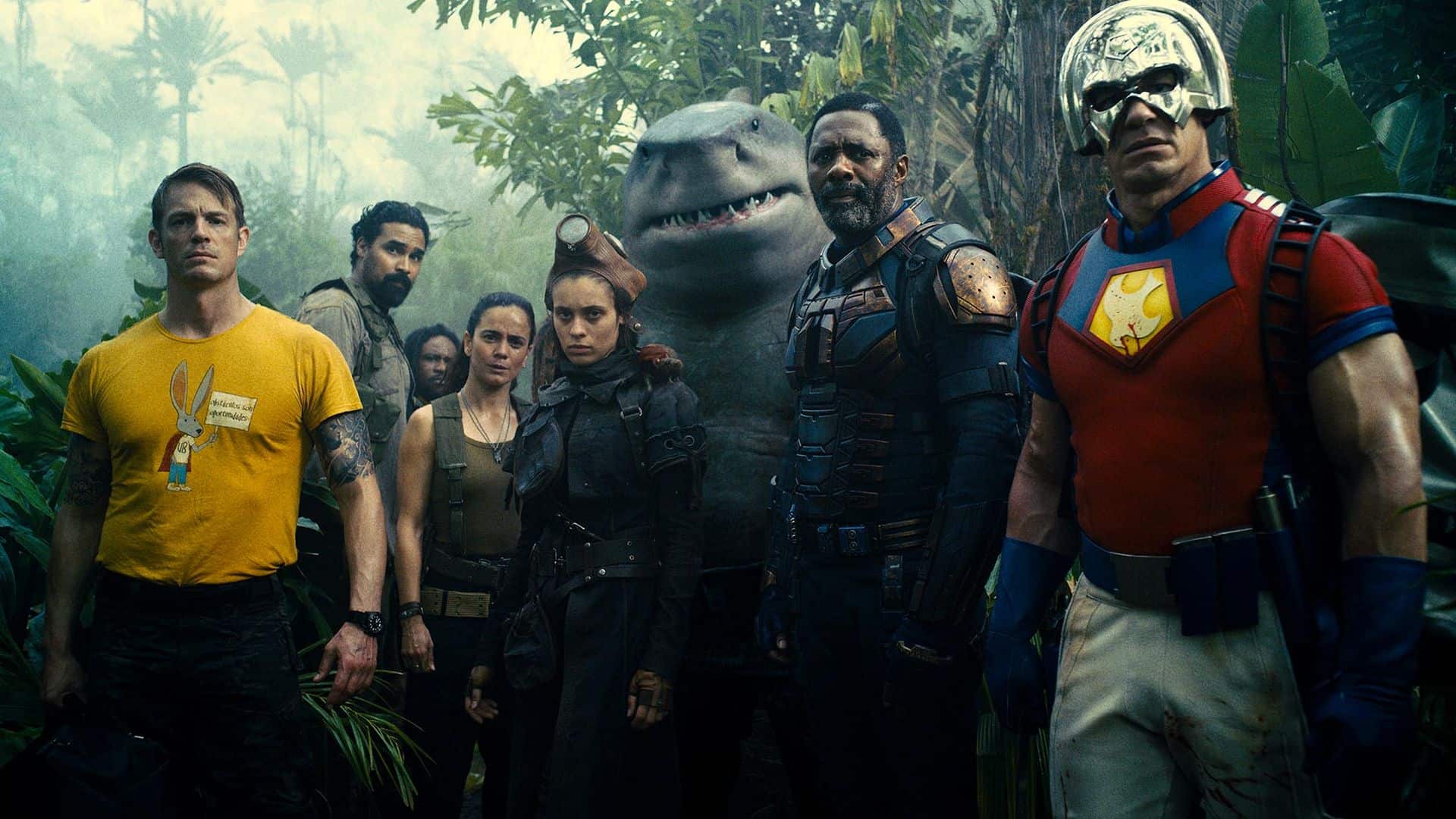 The Low-Down: In 2016, Warner Bros. released the third entry in the DC Extended Universe (DCEU): Suicide Squad. While that film was a commercial success, it did not fare too well with critics and many fans. Five years later, we get a standalone sequel that reuses certain actors/characters from the first film, but otherwise has nothing to do with it, with the hope that second time’s the charm.

The Good: At its best, The Suicide Squad captures the tone of its source material, bringing it to big screen life. Writer-director James Gunn understands the assignment perfectly, crafting something chaotic, violent, funny, entertaining, and even a little heart-warming. Drawing inspiration from 80s military action films like Predator and Commando, The Suicide Squad’s central mission is well defined, which is more than can be said of its predecessor’s plot. The film is cast well, and the characters are all used in interesting ways. While the Marvel Cinematic Universe is much more internally consistent and better managed than the DCEU, it is highly unlikely that a big-budget R-rated movie would be released as part of that franchise – at least until they figure out how to integrate Deadpool into the MCU. 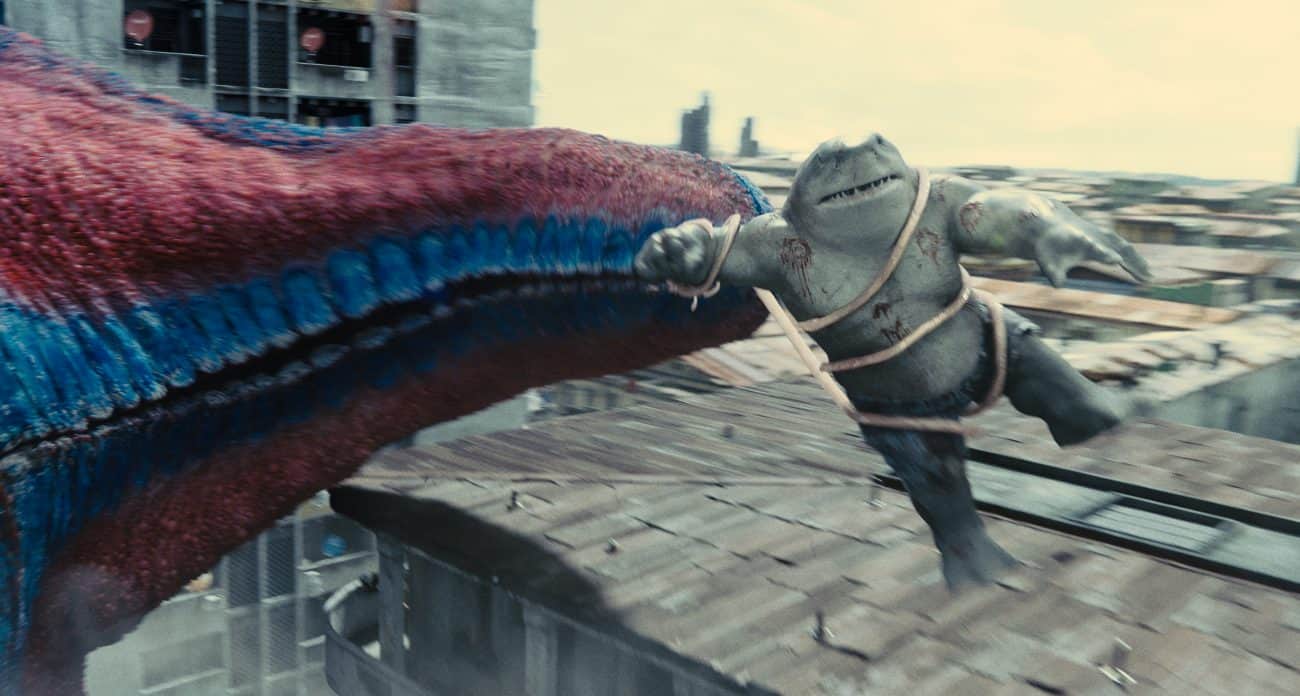 The Not-So-Good: All the chaos and anarchy on display can sometimes feel like eating too much candy. The movie also sometimes comes off as too mean-spirited, trading in shock humour that can fall on the wrong side of bad taste. There’s a sequence in which our heroes unwittingly murder a village of innocent people, and Gunn seems to have it out for birds, with more than one sequence involving violence on birds. While the film handles its large cast better than a lot of other ensemble comic book movies do, there still are times when it feels spread a bit too thin. Hired Gunn: The circumstances surrounding Gunn’s hiring are slightly complicated, but it all worked out for him in the end. Riding high on the two Guardians of the Galaxy films, Gunn was fired from the third after old distasteful jokes of his were unearthed. The competition then scooped him up, offering Gunn any project he wanted. It only makes sense, since the first Suicide Squad movie was obviously a reaction to the success of the first Guardians of the Galaxy movie. Then, Gunn was re-hired by Marvel, meaning he would make both The Suicide Squad and Guardians of the Galaxy Vol. 3. Gunn comes from the Troma world, meaning his stock in trade is low-budget, gory horror-comedy. Like Sam Raimi and Peter Jackson before him, Gunn has gone from schlock to blockbusters, but has never really forgotten his roots – Troma boss Lloyd Kaufman makes a cameo in this movie, as he has in several of Gunn’s earlier films. Gunn displays an affection for and understanding of the source material, and works well with his talent, bringing wonderful performances out of the cast. 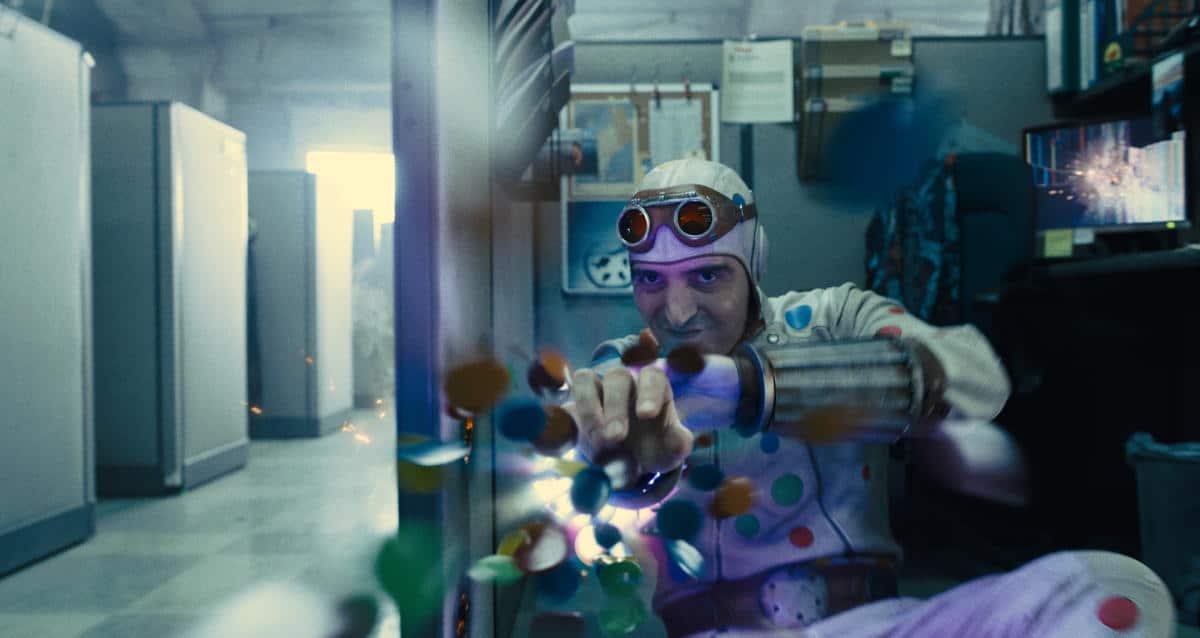 Rogues roll call: The premise of the Suicide Squad as re-imagined by comics writer John Ostrander (who makes a cameo in this movie) is that each line-up is comprised of expendable, C-list-or-lower villains. Gunn embraces this, claiming that Polka Dot Man’s inclusion in the film is the result of him Googling “who is the dumbest super villain of all time?” 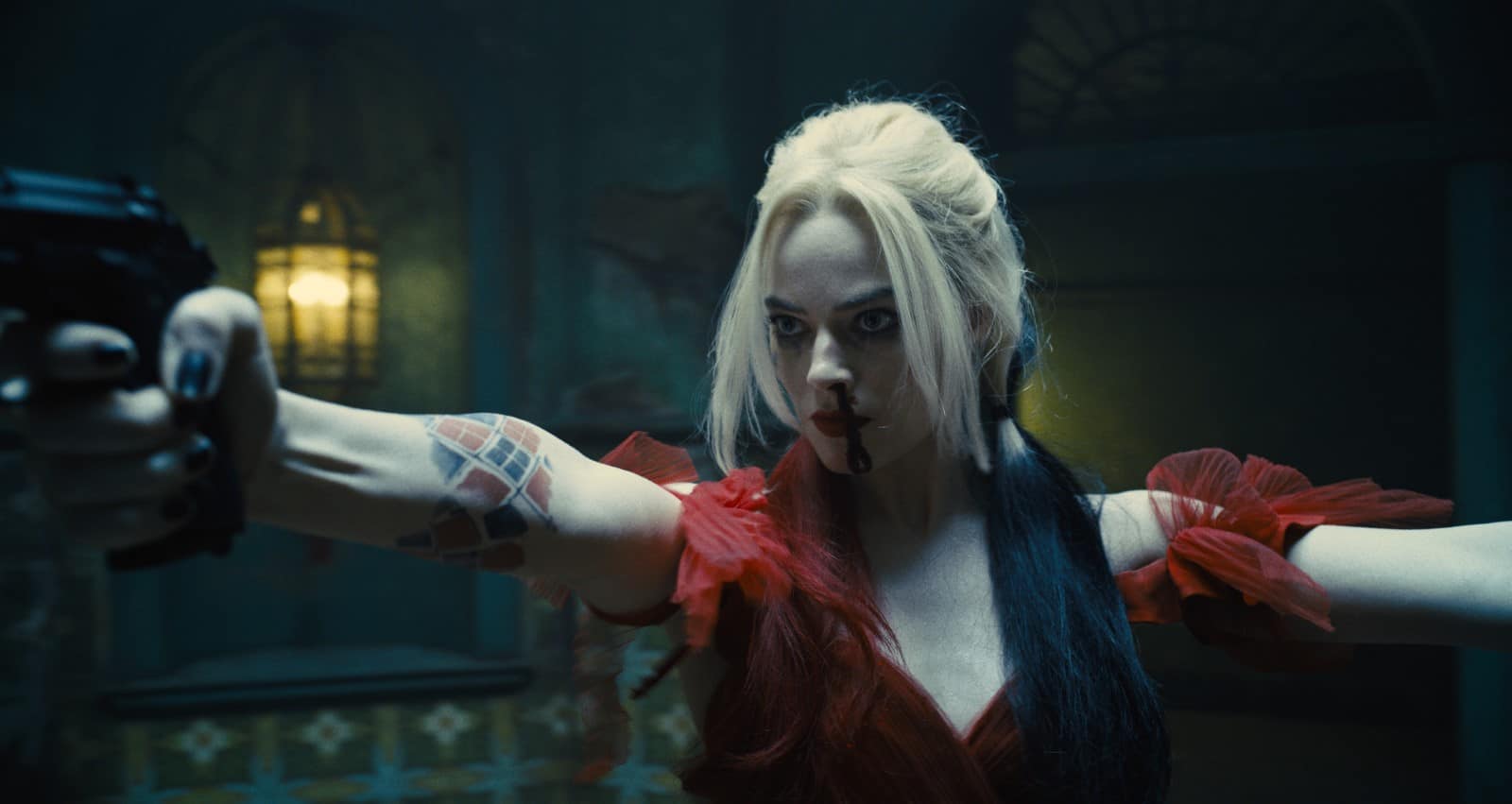 Robbie continues to be an amazing Harley Quinn, with this movie showcasing her at her most violent. Elba cuts a heroic figure and is an undeniable presence onscreen. He was initially cast to replace Will Smith as Deadshot, but the character was rewritten into Bloodsport should Smith eventually choose to return. Viola Davis as Amanda Waller was arguably the best casting in the first movie, and she remains a force to be reckoned with here, even if most of her scenes are confined to a control room. 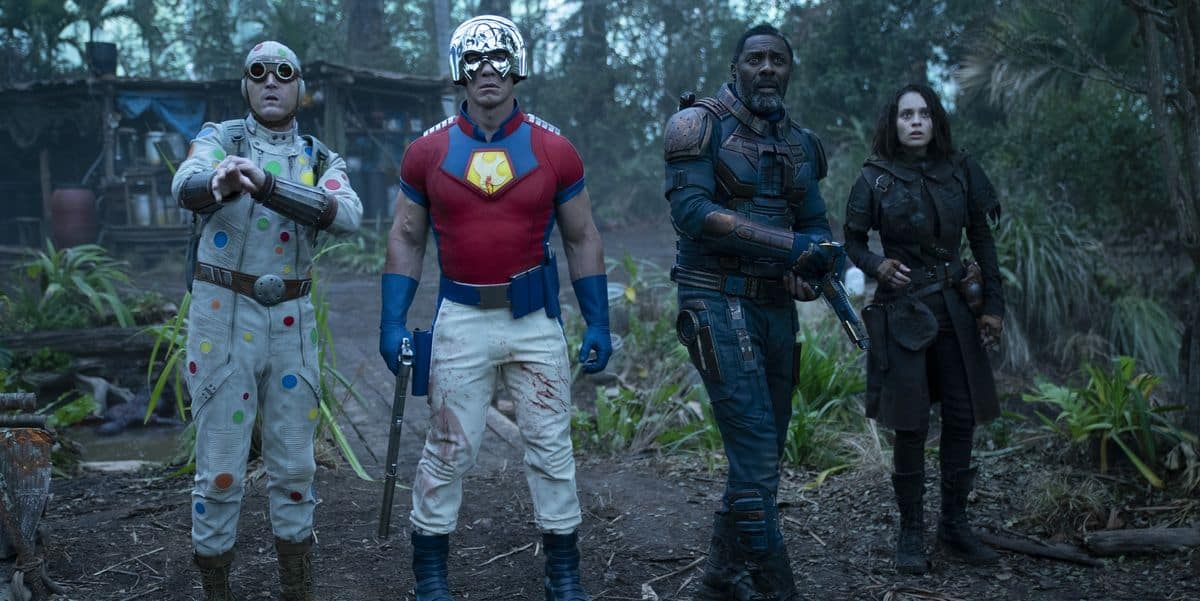 Cena displays both excellent comic timing and brutish physicality as Peacemaker, a character who has decided that the path to peace is to kill everyone, because then there will be nobody to wage war. King Shark is imagined as loveable but intimidating, with Stallone’s voice fitting this design perfectly. Melchior is, unexpectedly, the heart of the film, with Ratcatcher II emerging as the most sympathetic and loveable character. David Dastmalchian, who has portrayed many a creepy character onscreen, is wonderfully unhinged as Polka Dot Man. It’s an A+ line up of C-list-or-lower characters.

Recommended? Yes. This is a great example of what happens when a studio just lets a filmmaker do what they do best.