The Low-Down: For a while there, it seemed the great detective Hercule Poirot had met a conundrum even he couldn’t solve: delays brought about by the COVID-19 pandemic. After at least five changes in release date, Kenneth Branagh’s follow-up to 2017’s Murder on the Orient Express finally sails into cinemas. 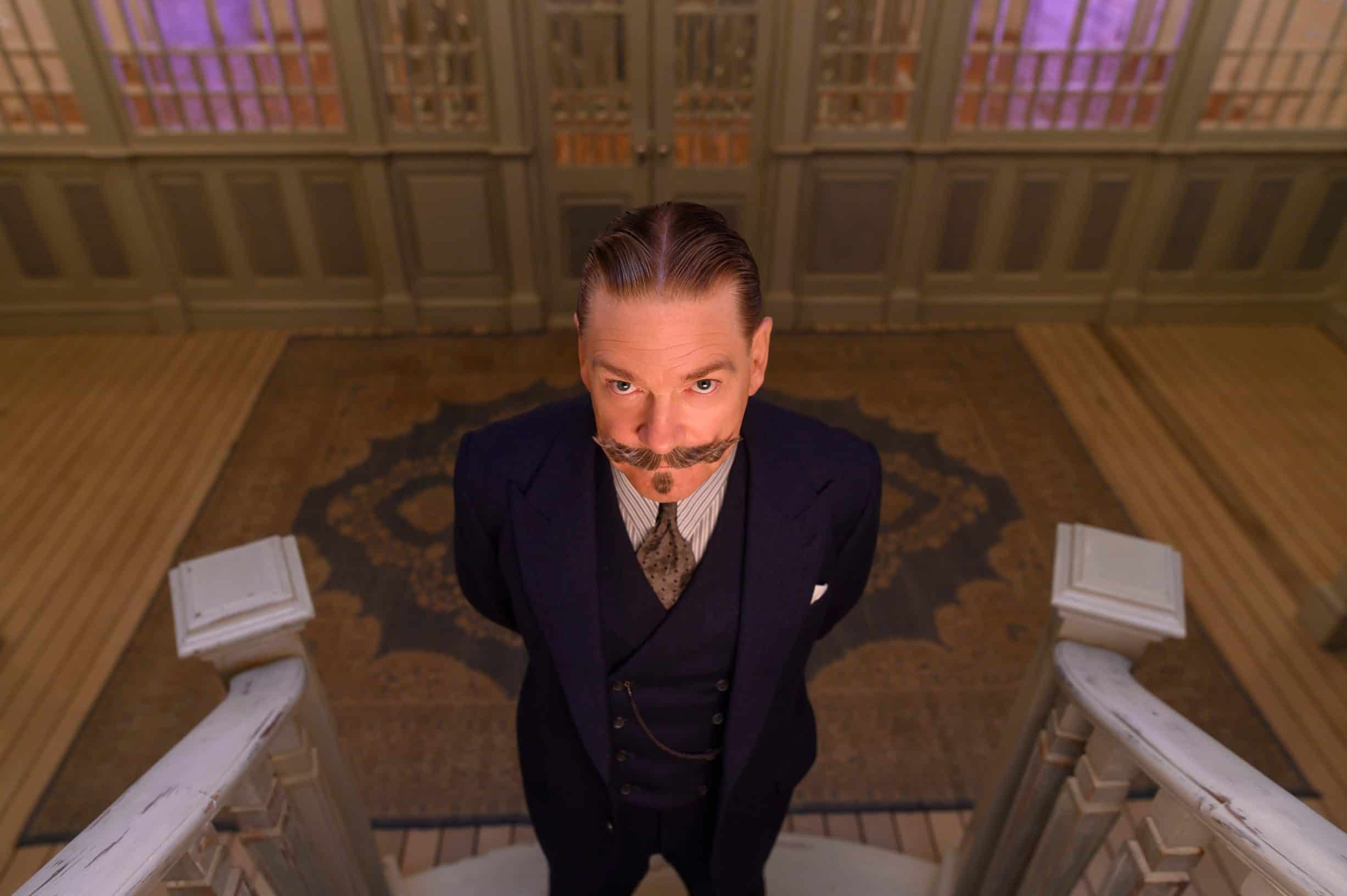 The Story: Death on the Nile is based on the Agatha Christie novel of the same name. Hercule Poirot (Kenneth Branagh) happens to meet his friend Bouc (Tom Bateman) at the Great Pyramids of Giza in Egypt. Bouc invites Poirot along for the elaborate wedding party of heiress Linnet Ridgeway (Gal Gadot) and Simon Doyle (Armie Hammer). Linnet has booked the luxury steam paddler Karnak for a pleasure cruise down the Nile. She is wary of all the guests to some extent – these include her maid Louise (Rose Leslie), her cousin and attorney Andrew Katchadourian (Ali Faizal), her godmother Marie Van Schuyler (Jennifer Saunders) and Van Schuyler’s nurse Mrs Bowers (Dawn French), doctor and Linnet’s former beau Linus Windlesham (Russell Brand), jazz singer Salome Otterbourne (Sophie Okondeo) and Salome’s niece/manager Rosalie (Letitia Wright), and Bouc’s mother Euphemia (Annette Bening). Matters are complicated by the sudden arrival of Jacqueline de Bellefort (Emma Mackey), Simon’s former fiancé who is angry at Linnet for stealing him away from her. When one of the passengers is murdered, Poirot must solve the mystery before more members of the party get picked off. 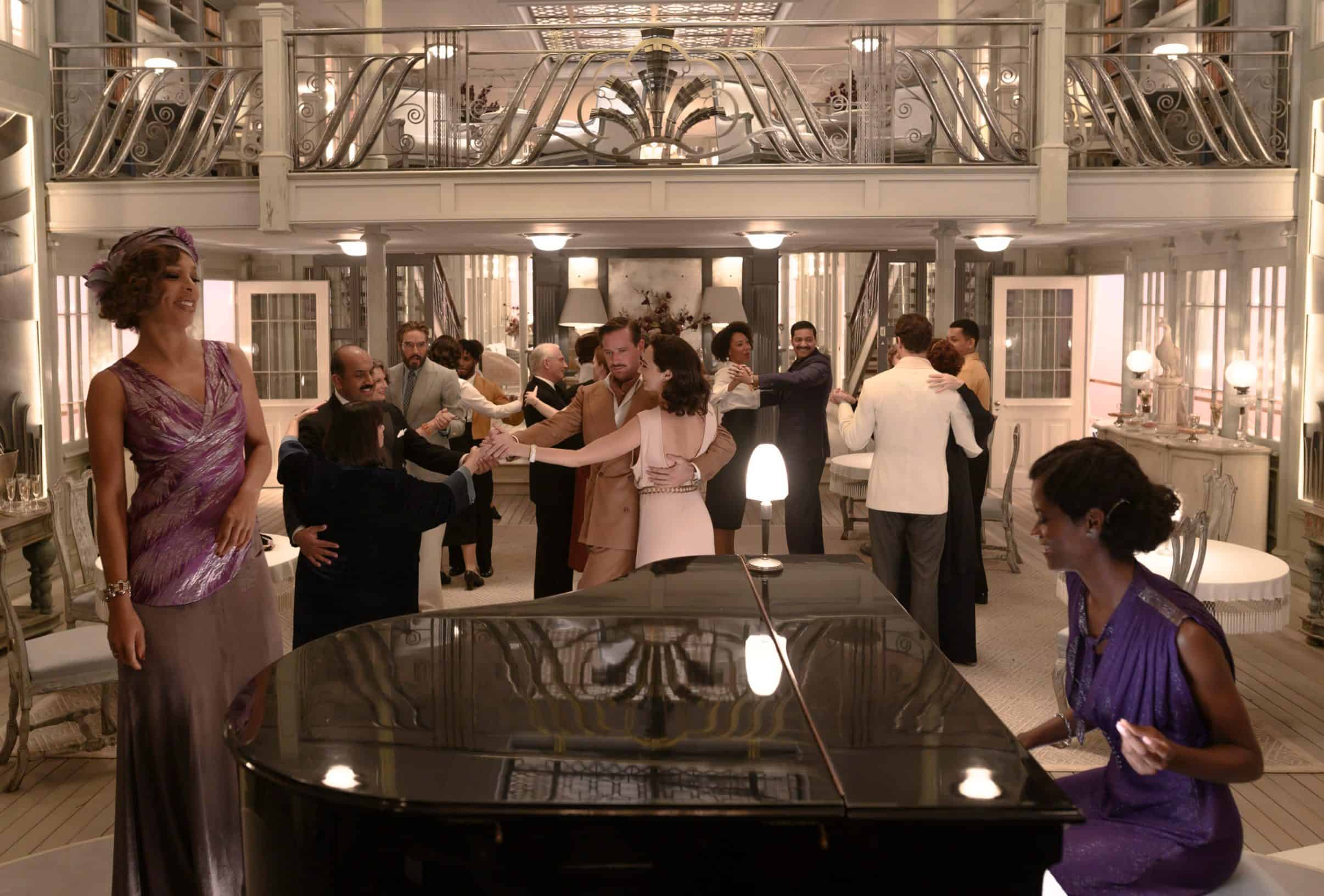 The Good: The movie largely retains the style and feel of Murder on the Orient Express, that of a glamorous, old-fashioned mystery. Where that film suffered somewhat from seemed to be Branagh’s infatuation with his own performance, he is less showy here. That’s not to say Poirot isn’t still the centre of attention, but Death on the Nile humanises the character and shows us cracks in the façade by giving him more personal involvement in the mystery. Screenwriter Michael Green performs a largely clever adaptation, with several of the changes serving to add more continuity with the preceding film. The movie is gorgeous to behold, with cinematographer Harris Zambarloukos, production designer Jim Clay and costume designer Paco Delgado among other crew making things look postcard perfect. The painterly visuals of Murder on the Orient Express are pushed even further here.

The Not-So-Good: Unfortunately, the movie’s look could also create a sense of artifice. It looks like there was more green screen used here than on Disney’s Jungle Cruise, and there are weirdly also almost as many computer-generated animals. It doesn’t feel like the cast ever stepped foot in Egypt, and indeed most of the production took place in Longcross Studios in Surrey and in Morocco. The digital oil painting look creates some distance between the audience and the story. The way everything is deliberately staged and choreographed lends the movie a certain aesthetic, but also reminds audiences of the artifice. Some critics have also taken issue with how long the movie takes to get to the titular murder. In addition to the necessary set-up establishing all our characters, there is a prologue set during the First World War, depicting Poirot’s time in the Belgian army. 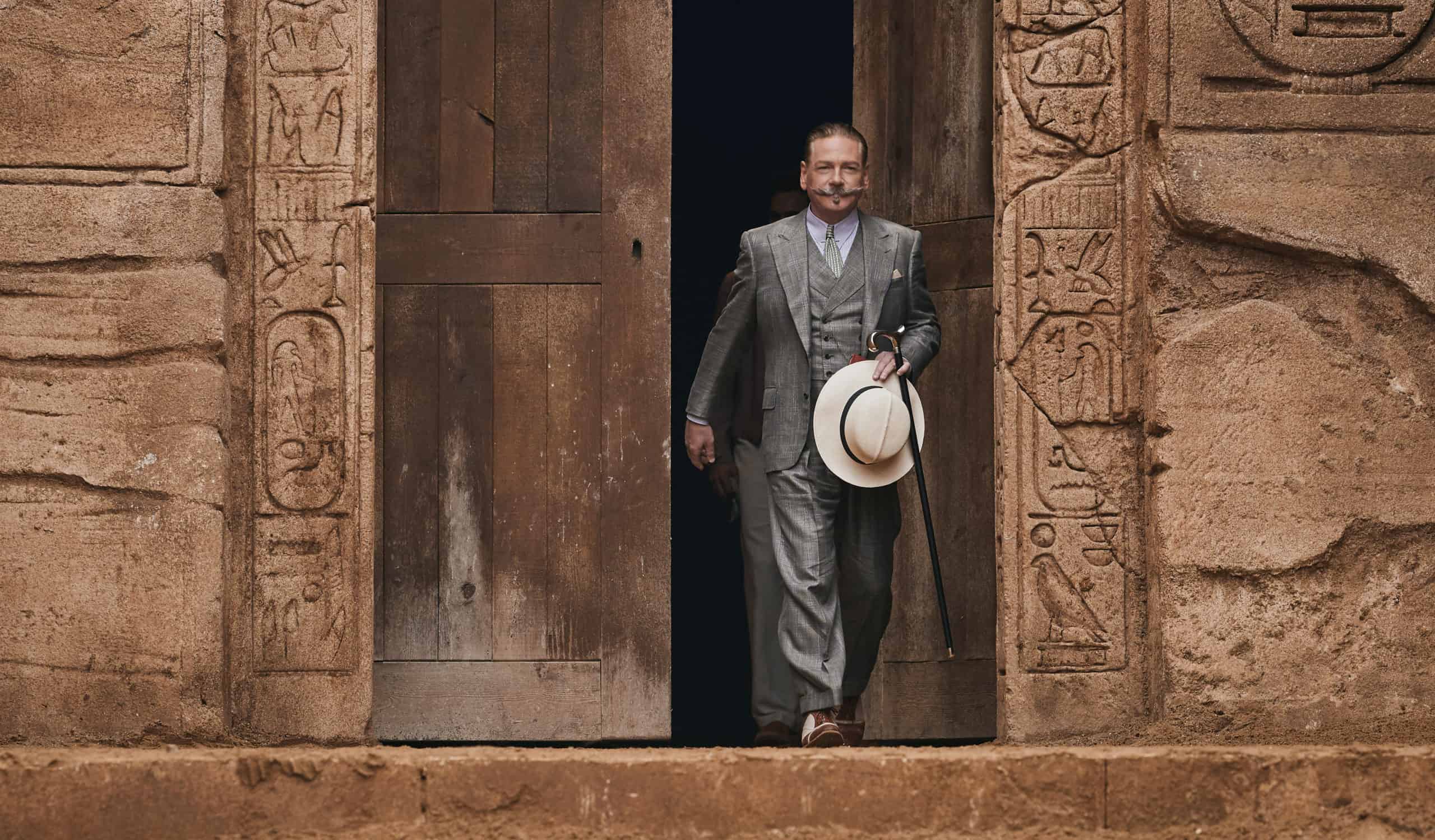 Passenger manifest: At first glance, this movie’s cast isn’t quite as starry as that of Murder on the Orient Express, but it’s still nothing to sniff at. Branagh has settled into playing Poirot – it’s still a faintly ridiculous performance, but also a comfortably enjoyable one. 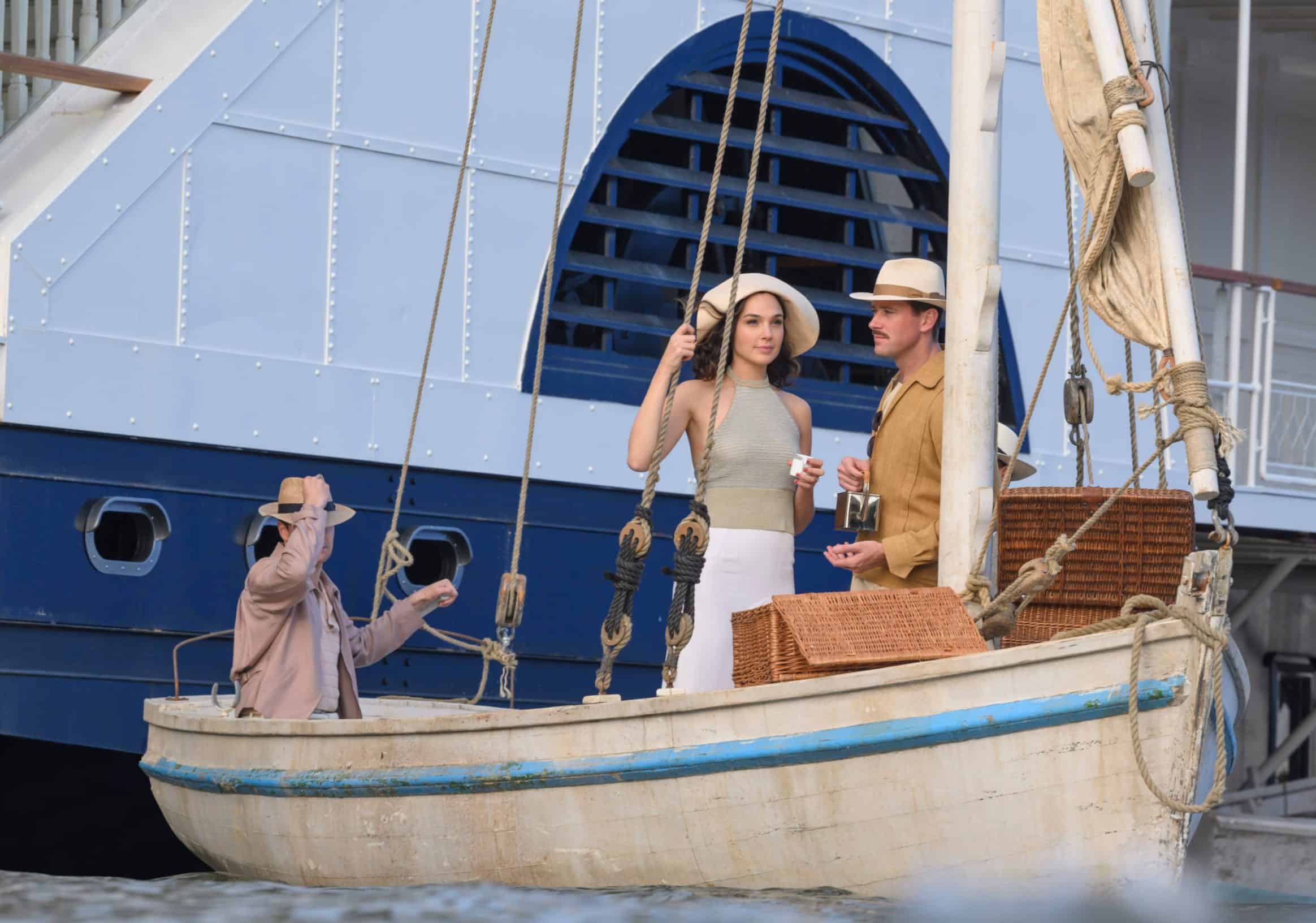 Gal Gadot is suitably glamorous as Linnet Ridgeway, while Armie Hammer plays exactly the kind of role one would cast him in while he was still able to get cast in things. 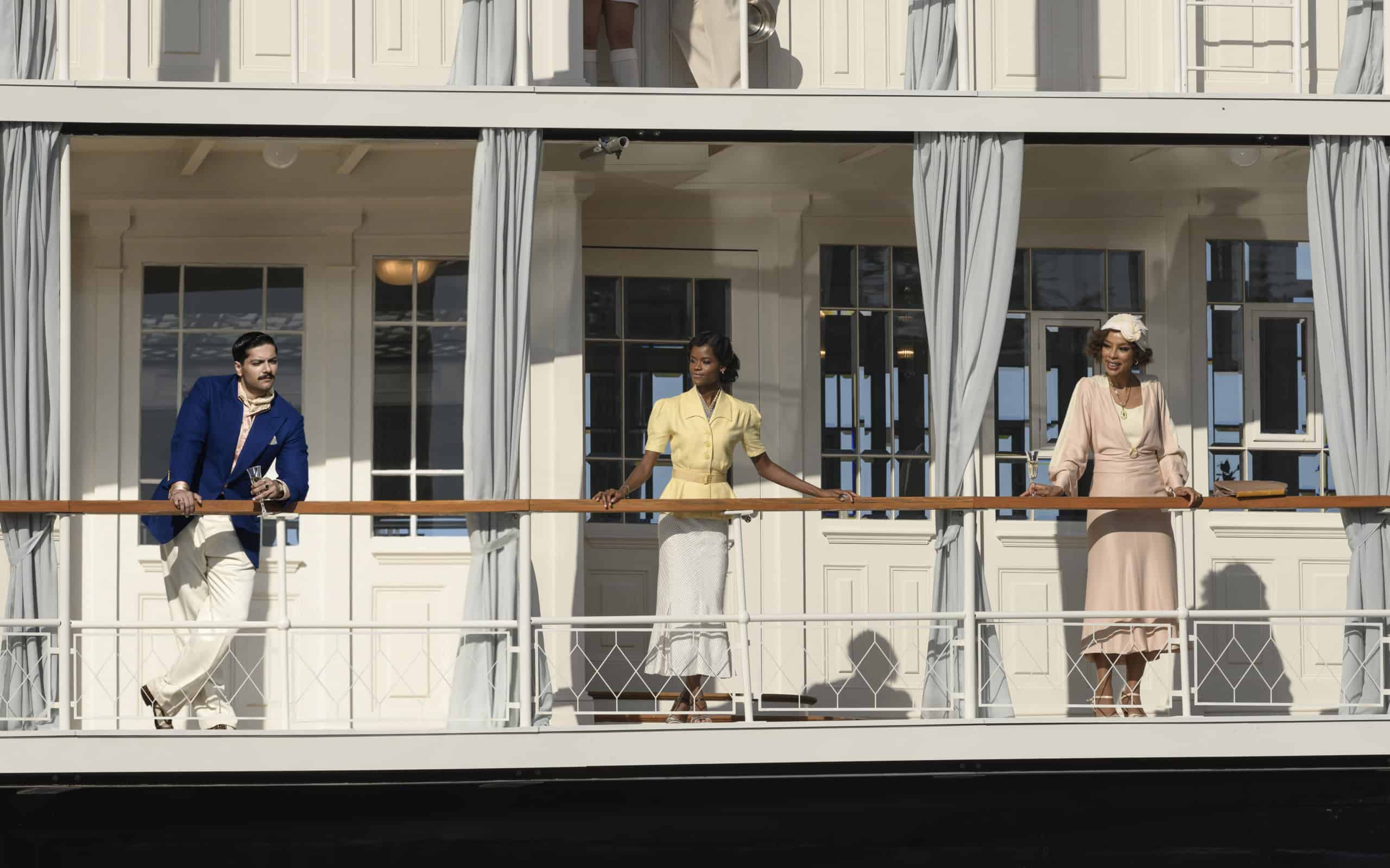 One of the major changes from the book is that Salome Otterbourne is a jazz musician instead of a romance novelist. This allows the movie to cut loose in several musical sequences, and making Salome and Rosie Black amidst mostly white characters further adds to the tension. The movie is never too heavy-handed about this, and both Sophie Okonedo and Letitia Wright are lively presences. 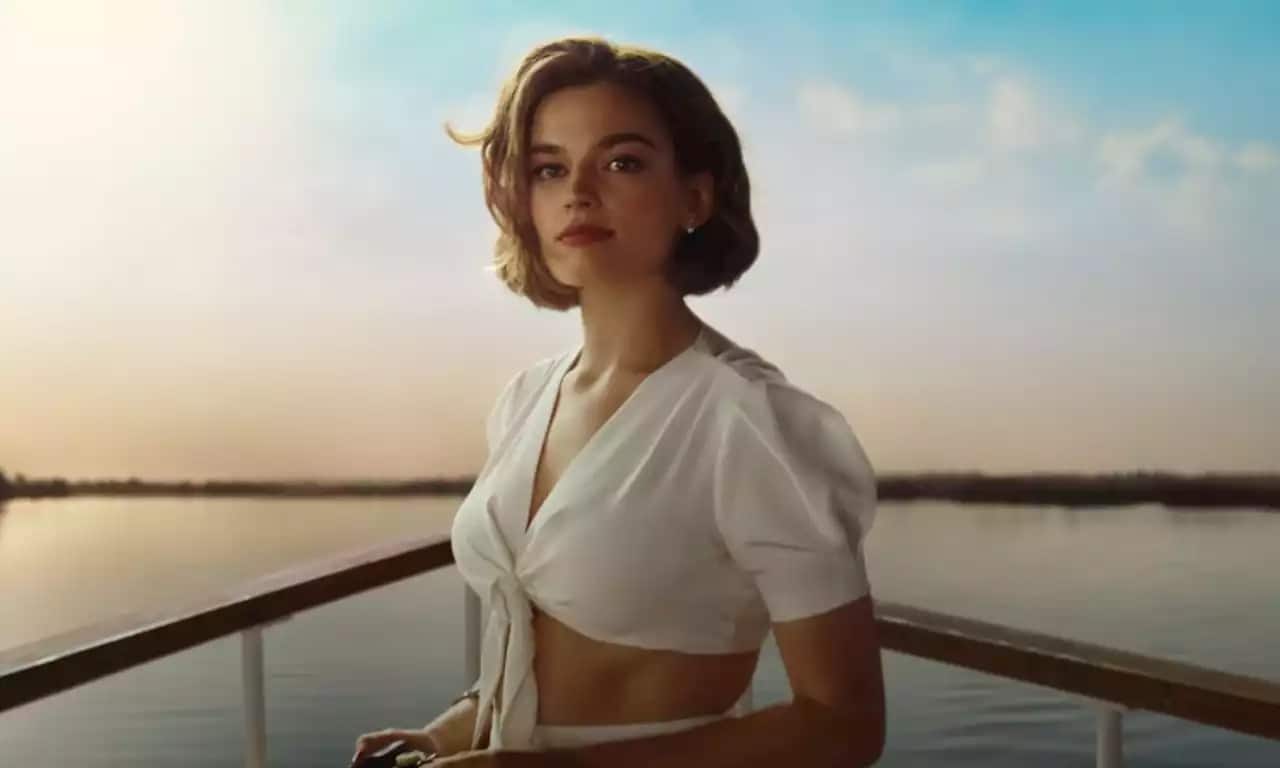 Sex Education star Emma Mackey is an appropriately dramatic spurned lover. One thing that is distracting is that Mackey, Gadot and Wright are playing characters who are meant to be around the same age, when Gadot is ten years older than Mackey and eight years older than Wright. 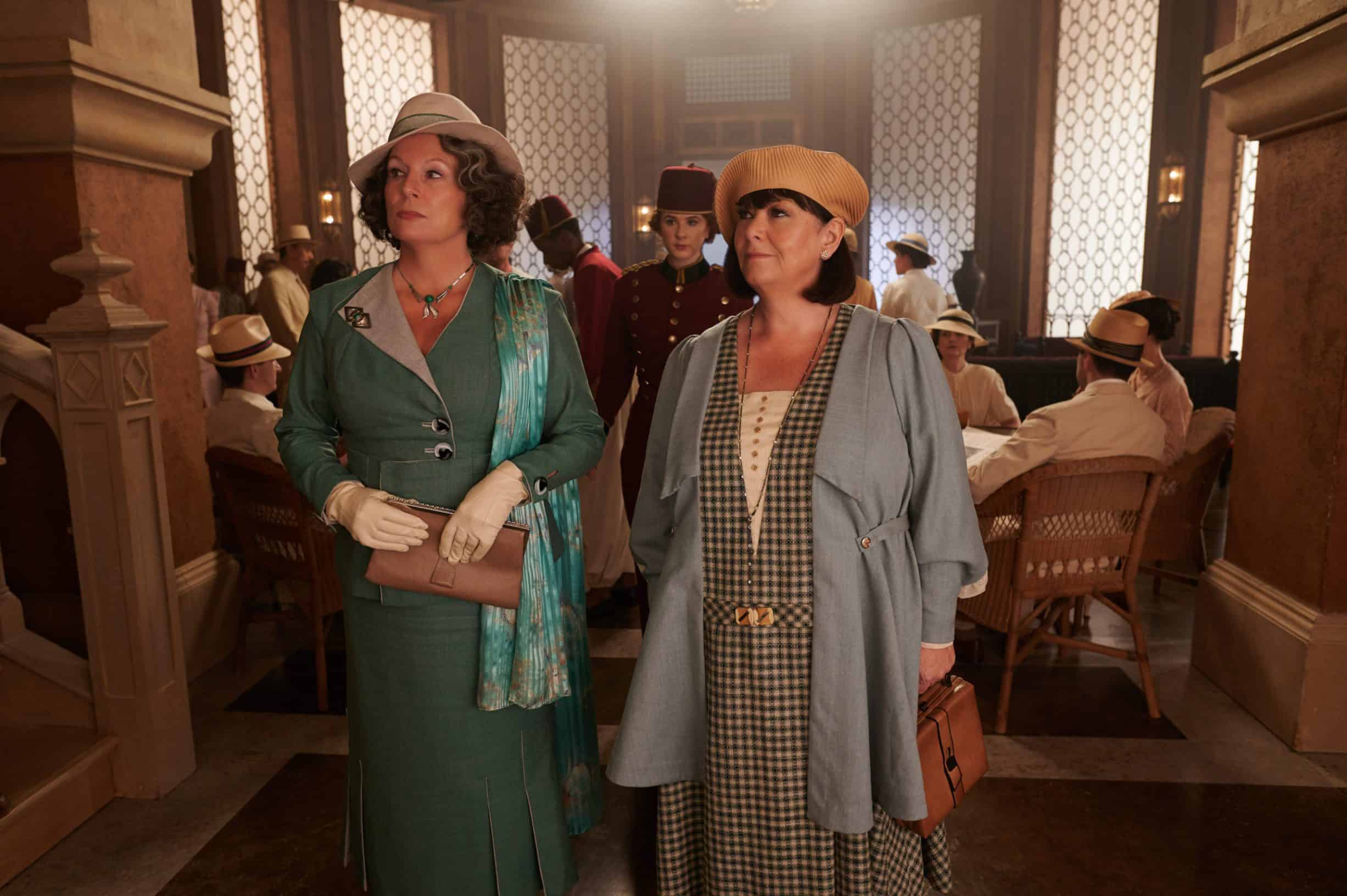 It’s a great deal of fun seeing comedy duo French and Saunders show up, even if their presence runs the risk of making the movie feel a bit like a comedy sketch. Annette Bening is having a great time playing the snarky, overbearing mother. 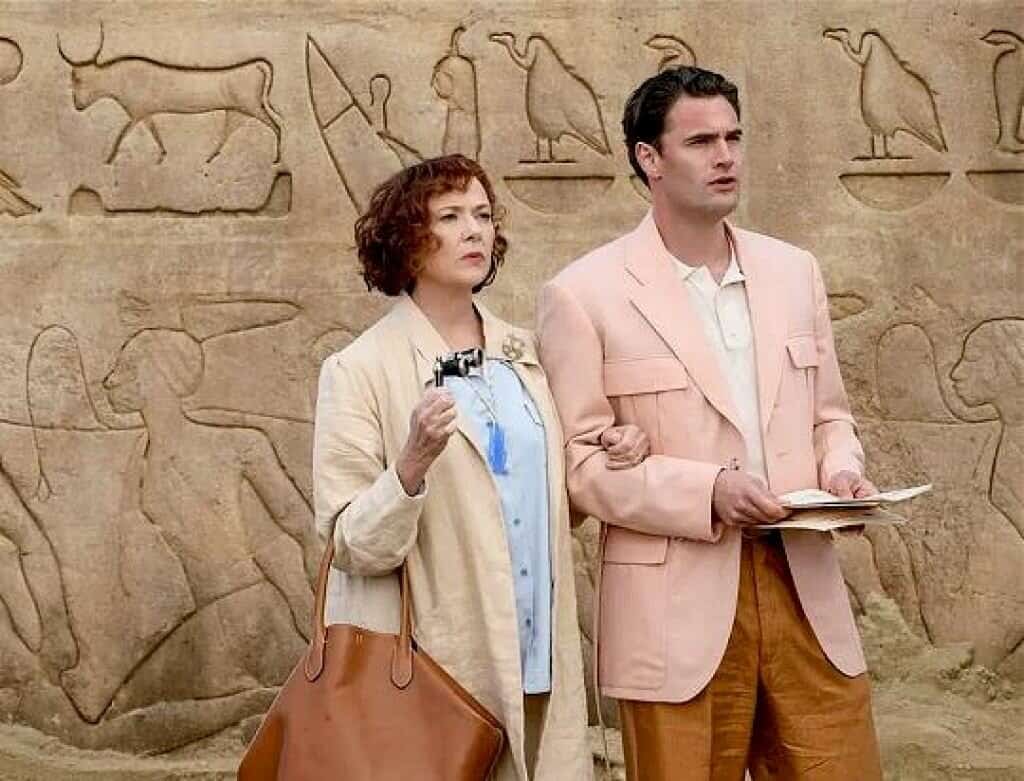 As in most whodunits, there are many characters to keep track of, but like previous adaptations of Death on the Nile, this movie has already cut the roster down by a bit and amalgamated certain characters.

Recommended? Yes. While far from masterful, this is still a serviceable, enjoyable adaptation of a classic whodunit.