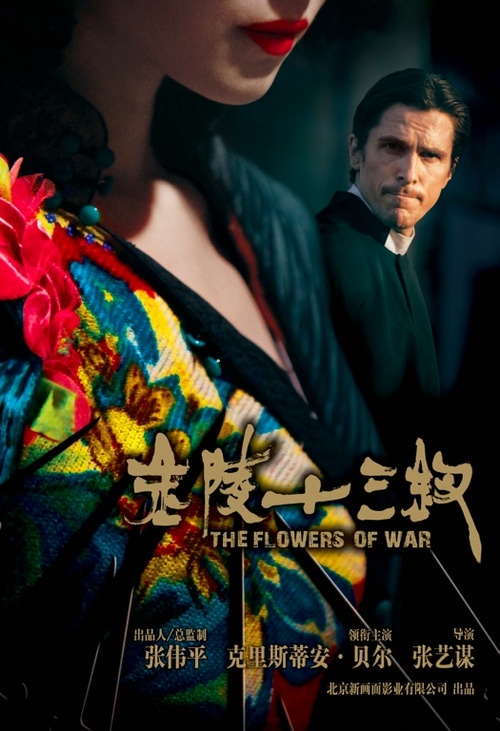 Inspired by the1937 Nanjing Massacre, or the Rape of Nanking, where hundreds of thousands of Chinese civilians and soldiers were slaughtered by Japanese troops, the film stars Christian Bale as an American who pretends to be a priest to hold the middle ground between the occupying Japanese army, the city`s besieged citizens, and two groups of schoolgirls and prostitutes who occupy a cathedral.

China has decided to submit the film as its contender for the Oscars.