The Low-Down: In 2017, the first Wonder Woman movie finally brought the iconic superheroine to the big screen. The film broke ground and was a critical and financial success, meaning everyone would watch director Patty Jenkins and star Gal Gadot closely to see where the sequel would go. 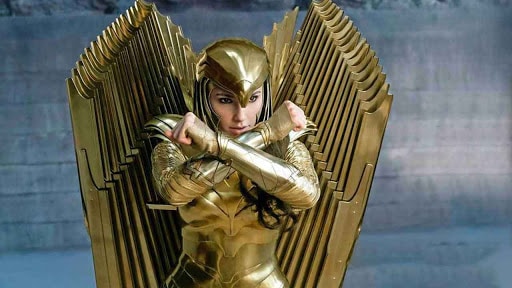 The Story: 66 years after the events of the first film, Diana Prince/Wonder Woman (Gal Gadot) lives in Washington, DC and works as an archaeologist and anthropologist at the Smithsonian Institute. Her new colleague Dr Barbara Minerva (Kristen Wiig), a gemologist, is meek, nerdy, and often ignored, and wishes to be like Diana. A mysterious artifact with unfathomable power that Diana has recovered begins to change the life of Maxwell Lord (Pedro Pascal), a grifter who projects an image of wealth but whose multi-level marketing oil business is floundering. Things start to change for Diana too, as Steve Trevor (Chris Pine), who sacrificed his life in the First World War, magically returns. As things begin spinning out of control, Diana must discover the source of these seemingly mystical transformations and set things right. 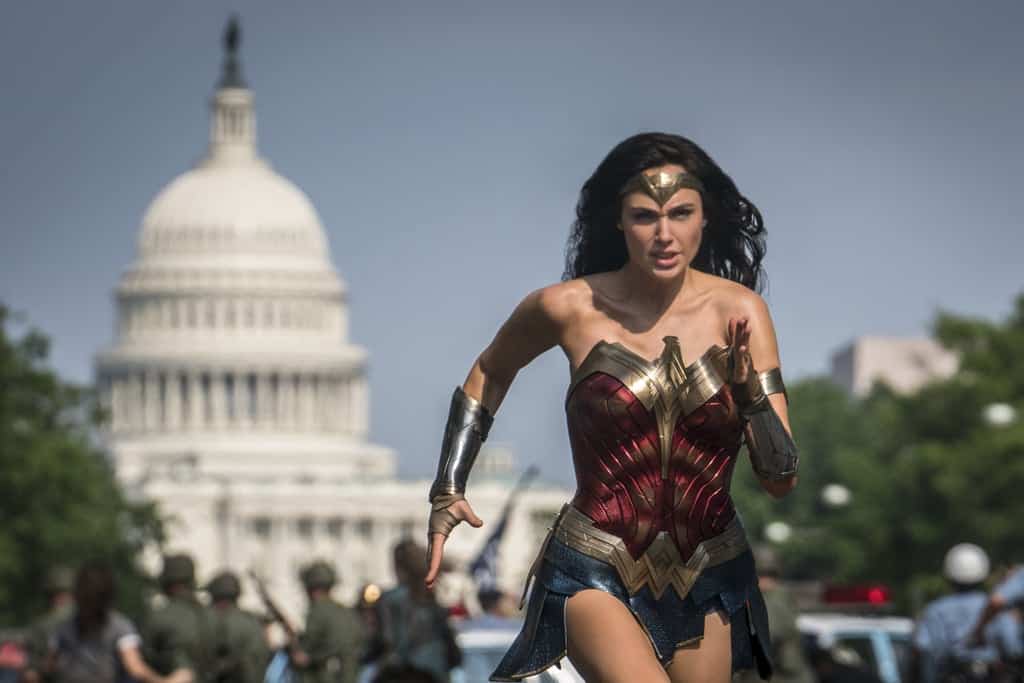 The Good: Wonder Woman 1984 is a corny movie, but corny in a good way. This is an earnest, sincere and ultimately hopeful film that is completely unconcerned with looking or seeming cool. As such, it will probably have its detractors, but there’s something about it that is very appealing. It almost has an Amblin movie’s soul, befitting the 80s setting. There is something Spielbergian to its earnestness, and one gets the sense that Jenkins and the other filmmakers wholeheartedly believe in what the movie is saying.

Gal Gadot continues to own the Wonder Woman role with poise, sensitivity and strength, the proportions of each component finely calibrated. She essays the quiet sadness of someone who has never gotten over losing the love of her life, while having many more facets to her than just that. There are moments when one can see the years in her eyes, and this wiser, more mature but still compassionate and good-hearted Diana is a fully fleshed-out character.

The movie also finds clever ways to reference iconic attributes of the character from the comics, some of which would be considered too cheesy to translate to live-action.

The Not-So-Good: The movie feels shorter than its 151 minutes but is still too long. It certainly doesn’t feel as fresh as the first go-round, but that is par for the course with sequels. The message at the heart of the movie is straightforward to the point of being simplistic. The “be careful what you wish for” strain allows Wonder Woman 1984 to explore certain themes but can sometimes come off as shallow. The movie wants to say that everyone should be content with what they have, which is not a bad message, but that might hit differently in a year in which so much has been taken away from so many. The action set-pieces are largely unmemorable, with the best sequence being the prologue, which depicts the Themysciran Contest. A major climactic duel takes place in darkness, is shot mostly in close-ups and is choppily edited, such that it is challenging to follow. 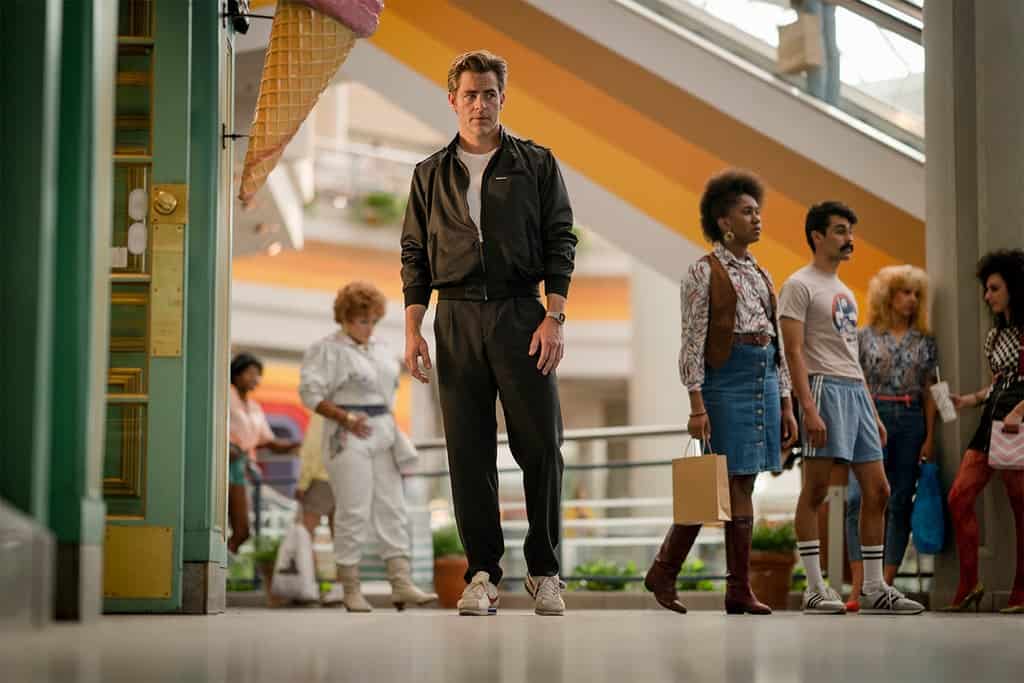 It’s the 80s baby: Wonder Woman 1984 revels in its 80s setting, with production designer Aline Bonetto and costume designer Lindy Hemming creating a thoroughly convincing milieu. Diana rocks some very stylish 80s fashion (just look at those lapels!) and Barbara’s makeover from dowdy to glam is fun to watch. The movie also references geopolitical tensions at the time and comments on rampant consumerism. The 80s in America were very much about being defined by what bought and owned – Wonder Woman is a character who is so innately good, she seems naturally at odds with greed and superficiality. 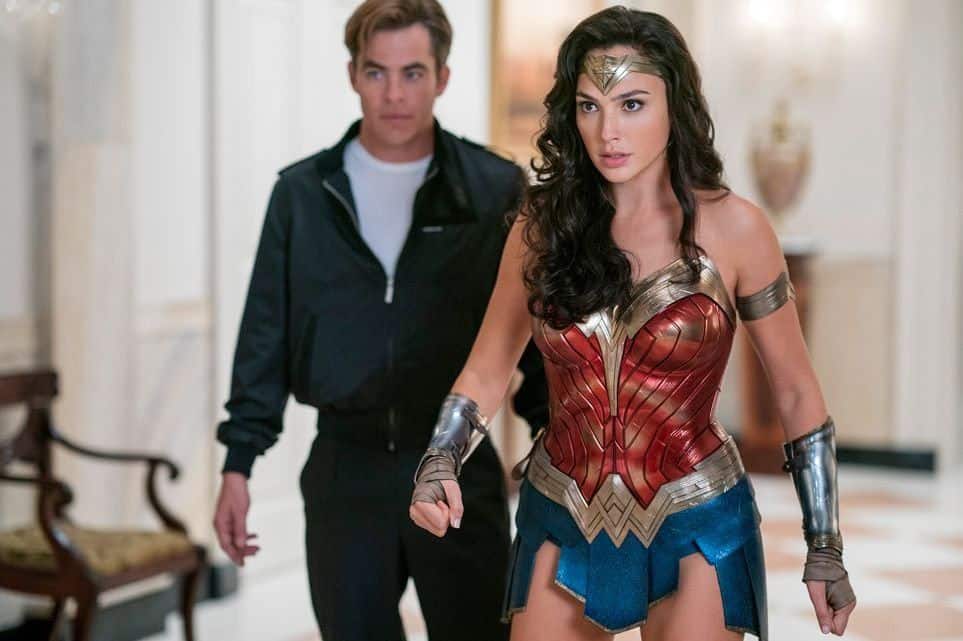 Friends and foes: Gadot and Pine continue to share crackling chemistry, even if the reason behind Steve’s resurrection might be contrived for some. The fish-out-of-water stuff with Steve discovering life in the 80s is endearing. 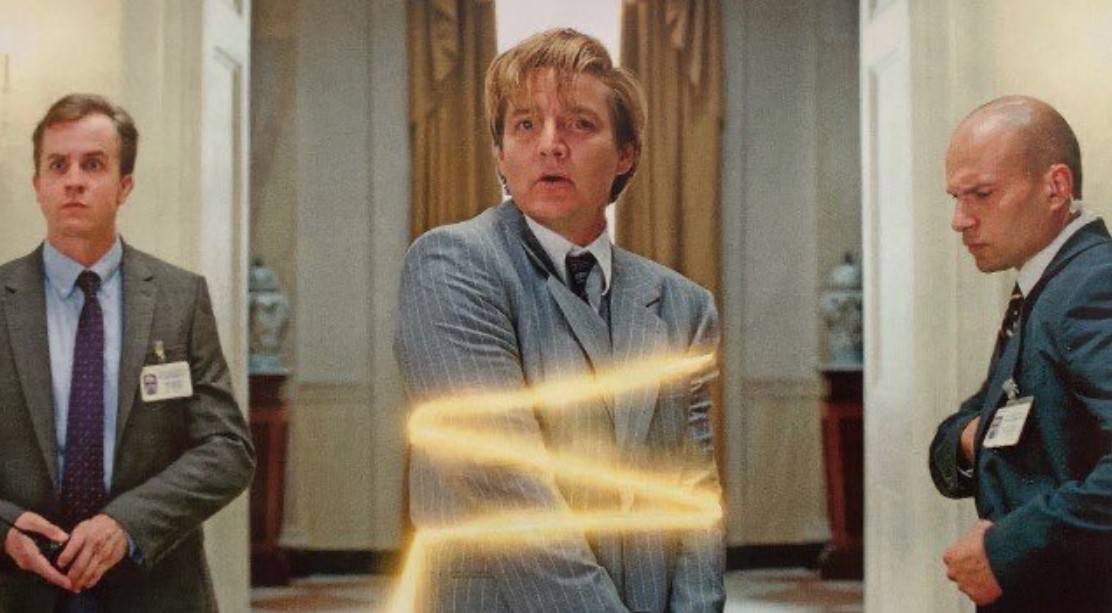 Pedro Pascal is wonderfully cast as Maxwell Lord. Imagine if the fake wealth gurus who show up in unskippable YouTube ads suddenly had all the power in the world. It’s a frightening thought, and one that the film fully exploits. Pascal has said his performance was inspired by Nicolas Cage, which is evident at certain points. 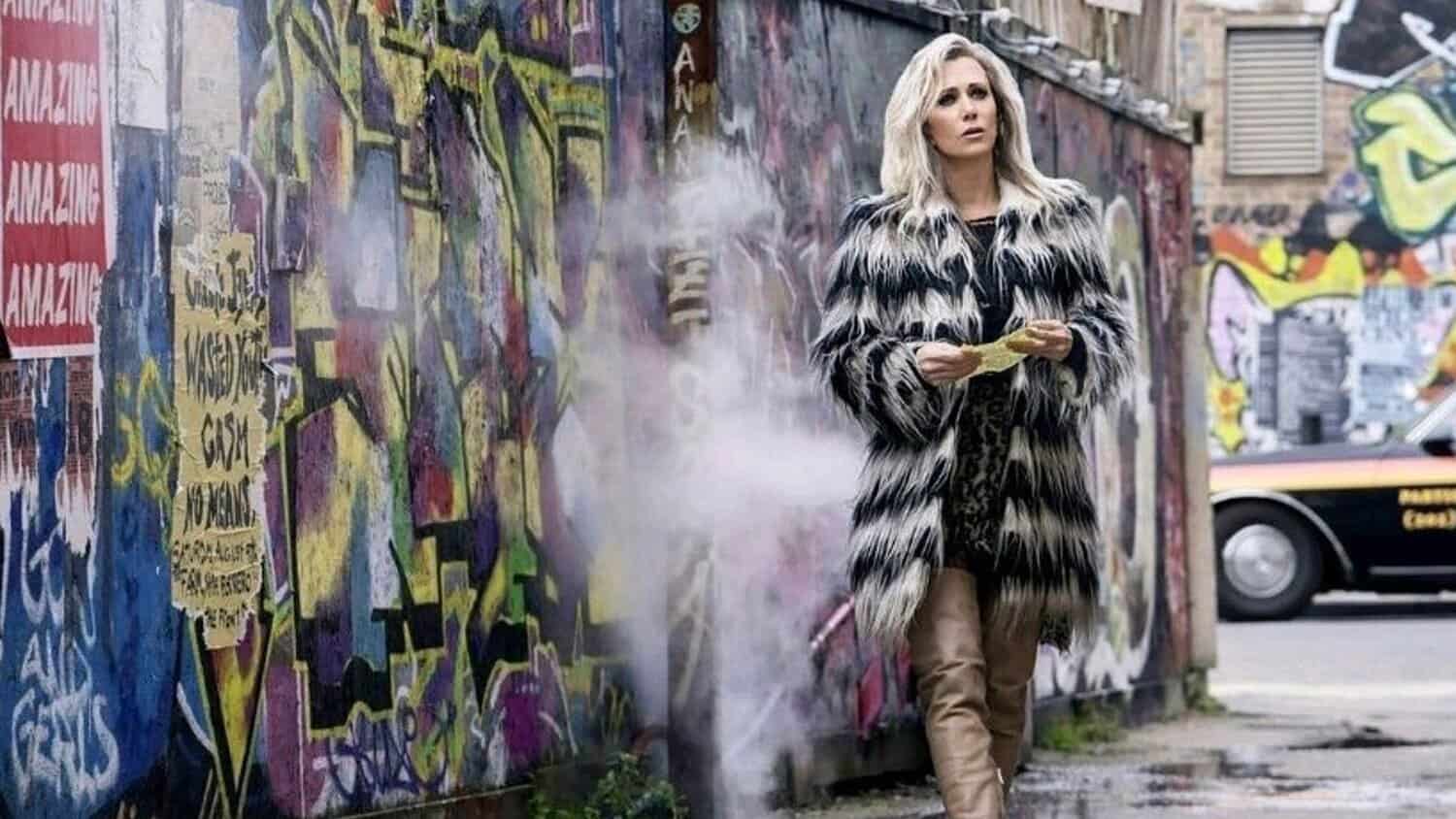 Kristen Wiig is not an obvious choice to play a supervillain, which is precisely why she works in the role. Barbara’s arc is one we’ve seen in many comic book movies, with characters like the Riddler in Batman Forever and Electro in The Amazing Spider-Man 2 bearing similar traits. However, Wiig brings a humanity and tenderness to the character, keeping her sympathetic even as she becomes increasingly vicious.

Recommended? Yes. It may not have everything everyone is looking for in a comic book movie but Wonder Woman 1984 is confident about what it is.