In the best of circumstances, biopics can be incredibly tricky to produce. In trying to sum up a person’s life in a couple of hours, you run the risk of losing depth (by packing too many years and incidents into a short timeframe) and/or credibility (by painting your subject in too flattering a light). Wonder Boy treads on particularly precarious ground because it’s a movie inspired by the life of Singaporean musician Dick Lee, co-written and co-directed by… Dick Lee. If that doesn’t scream ‘vanity project’, what does?

Thankfully, Wonder Boy surprises more than it disappoints. With the help of co-director Daniel Yam and co-writer Ong Kuo Sin, Lee presents a decently even-handed portrait of himself as a youth – good and bad, warts and all. There’s a welcome grit and grime to the film and its period setting that rarely, if ever, makes it into mainstream local cinema. (Indeed, Wonder Boy’s largely arthouse vibe also marks a departure for production company mm2 Entertainment, which has cornered the market in big, simple and mostly disposable movies like Jack Neo’s Ah Boys To Men movies.) 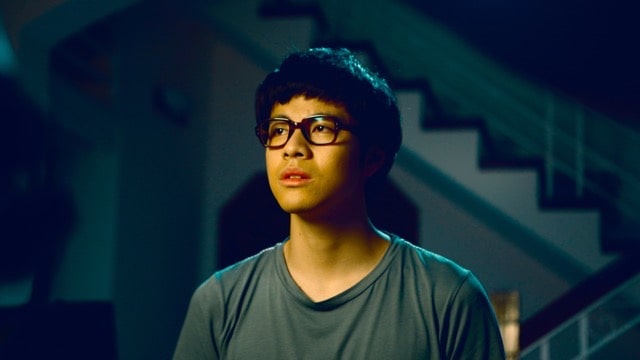 The film opens on Richard Lee (Benjamin Kheng), who is coming of age as a young man and a musician in the early 1970s. Bristling with a mix of talent, arrogance and naiveté, he’s determined to compose his own songs – to the dismay of his parents (Gerald Chew and Constance Song) and derision of his bandmates. ‘Study hard,’ urge the former. ‘Just play cover songs,” insist the latter. But Richard will have none of it: he clings to his dreams, even as he weathers his fair share of love, lust and loss.

Wonder Boy is at its best when exploring Richard and his music in the context of his youthful friendships and dalliances. There’s a particularly strong spark to his relationship with Mark de Souza (Zachary Ibrahim), the charismatic band leader whose bravado slips to reveal a scared young man struggling to survive a broken home. Richard isn’t just inspired by Mark; he’s infatuated with him, the camera lingering on Mark the way Richard’s gaze does. There’s a ring of truth to the heartfelt, heartbreaking scenes shared by the two boys that doesn’t always carry over to the rest of the film. When Richard writes a song for Mark, it’s a moment of bravery both on screen and off – local films targeted at a mass audience tend to steer away from even hinting at same-sex attraction. 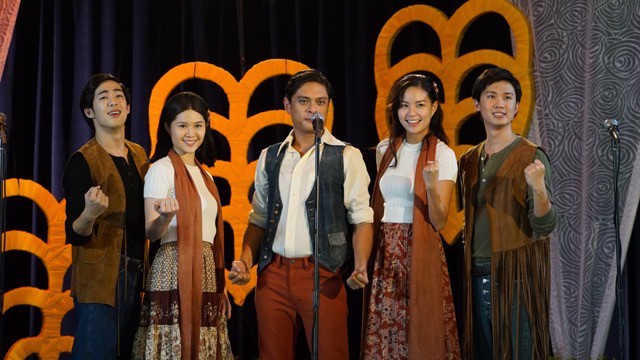 For the most part, Lee draws very good performances out of his young cast. Kheng – himself a musical wunderkind best known for being a member of local band The Sam Willows – proves that he’s not just a pretty voice. He has a tendency to glaze over and go blank on screen once in a while, but he redeems himself on several occasions throughout the film. His breakdown in a stairwell after a very public confrontation is raw and real, and he plays Richard’s darker, almost repulsive moods with little regard for his own vanity.

The supporting characters in the film are not quite as well-rounded, possibly because they’ve been cobbled together from their real-life counterparts for dramatic impact. But a few do leave an impression. Julie Tan effectively sheds her sweet girl-next-door image as Linda, a world-worn young lady who introduces Richard to the seedy underground culture of drugs and sex in 1970s Singapore. Constance Song plays Richard’s harried mother with a touch of comedy and a core of dignity, while Michelle Wong plays Pat, Richard’s wise (and wiseass) younger sister, with plenty of heart and humour. 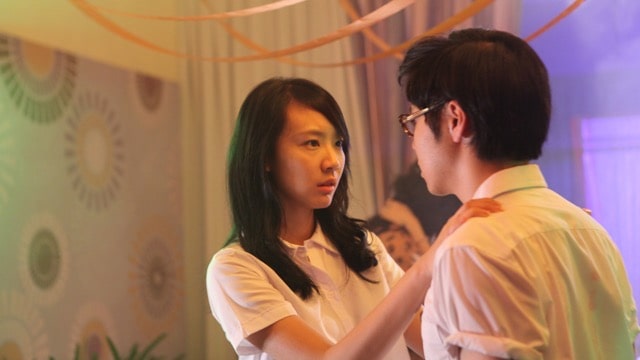 For all its promise, however, Wonder Boy stumbles in the home stretch. Its meandering plot loses steam in the final third, when Richard Lee becomes Dick Lee and commercial success beckons. At this point, it becomes clear that the film has somehow managed to tell the story of a musical genius without ever quite communicating just what it is that makes his music really sing. It doesn’t help that the film ends on a distinctly awkward note: it leaps from Lee’s unpolished early writing to one of his biggest hits, dragging it in to serve as the soundtrack for a blatantly manipulative moment that feels like it wandered in from a soap opera.

On balance, though, there’s still more to enjoy in Wonder Boy than you might expect. It may not strictly be a biopic – there’s probably as much fiction here as there is fact. But it also can’t be dismissed as a mere vanity project. In Wonder Boy, Lee unearths something honest and relatable through the prism of his own youthful struggles – both to get his music heard and to truly connect with the people he loves. 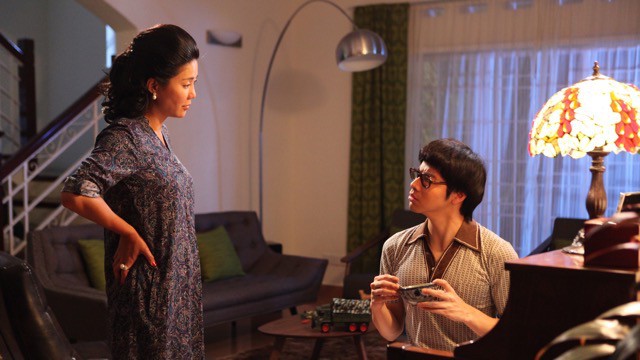 Summary: This not-quite biopic isn’t perfect, but it’s a mostly charming, occasionally brave, look at one of Singapore’s music icons.