There is a Chinese saying that roughly translates as “the spiciest ginger is still the one that is the oldest”. This more or less applies to the contemporary Chinese film industry, where the most well-regarded films are still helmed by grizzled veterans and decorated old-timers. Going by this logic, one would expect director Ringo Lam to have, after an eight-year hiatus, recharged his creative batteries and regained the mojo which produced his classic films starring Chow Yun-Fat, but his latest effort Wild City is regrettably more rehash than reinvigoration. 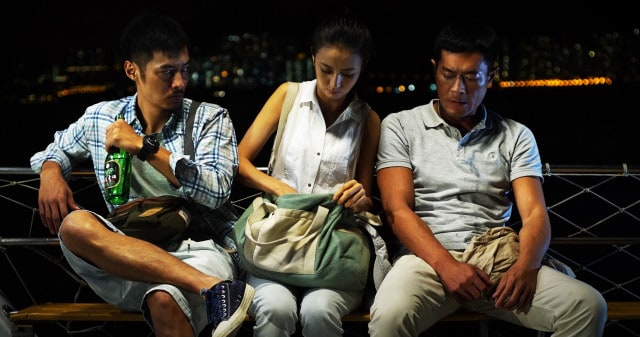 In a typically noir-ish storyline featuring tortured individuals on both sides of the law, T-Man (Louis Koo) is an ex-cop who now runs a bar and tries to keep his younger half-brother Chung (Shawn Yue) out of trouble. As luck would have it, the mysterious Xiaoyun (Tong Liya) turns up at T-Man’s bar one day to drown her sorrows and inadvertently embroils the two brothers in a tangled web of bribery, corruption and gang violence. The latter is mostly perpetrated by a group of Taiwanese thugs, of which Joseph Chang Hsiao-Chuen’s Blackie is clearly the most vicious and anarchical. When the thugs come after Xiaoyun for a sum of money she’s absconded with, T-Man and Chung must decide if helping her is worth the ever-rising havoc wreaked on their personal lives. 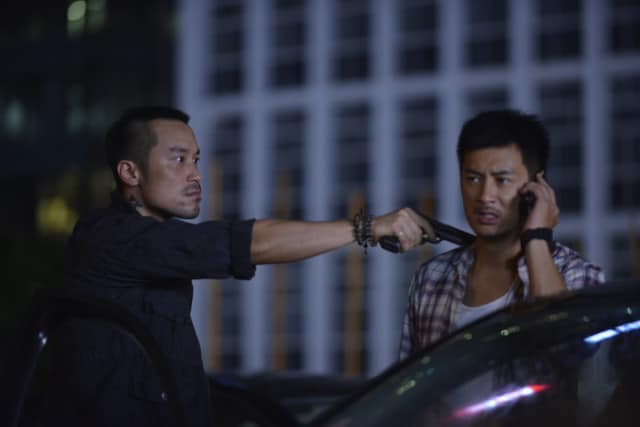 There’s clearly some kind of subtext aimed at migrants in Hong Kong here, considering that the main antagonists are Taiwanese gangsters and the femme fatale at the centre of the mess is Mainland Chinese. Any attempts at incisive social commentary, however, are bogged down by Wild City’s feeble plot and over-proliferation of cars crashing into various other things. The ex-cop-who-seeks-redemption-and-finds-it storyline has already been done in countless movies before, including a couple with Louis Koo in the lead as well, which means the film starts to feel tired and contrived long before the ending rolls around. None of the characters really manage to evoke sympathy from viewers, as even the elements comprising their various backstories come across as having been done to death. Xiaoyun is just one of those girls who fall for the honeyed words of a morally bankrupt corporate high-flyer (played by Michael Tse in full-on douchebag mode), for example, and Chung is just one of those aimless young blokes who can’t decide what to do with themselves. 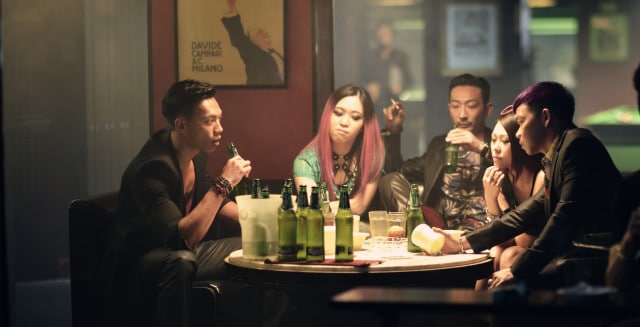 As for the abject surplus of mangled cars and dismembered objects, those are apparently what counts for action around these parts. This reviewer lost count of how many vehicles were crashed, flipped, wrecked, vandalised etc. over the course of Wild City, to the point that vehicular homicide (in more than one sense of the term) appears to be a persistent feature of everyday life in Hong Kong. The scenes where thugs can hack and stab innocent civilians to death in broad daylight and continue evading the authorities for days are no more realistic. If there is a way to make violence seem omnipresent and pervasive in places where it usually doesn’t rear its ugly head, Wild City certainly hasn’t discovered it, with the brutality of the film coming across as exaggerated or even downright implausible. 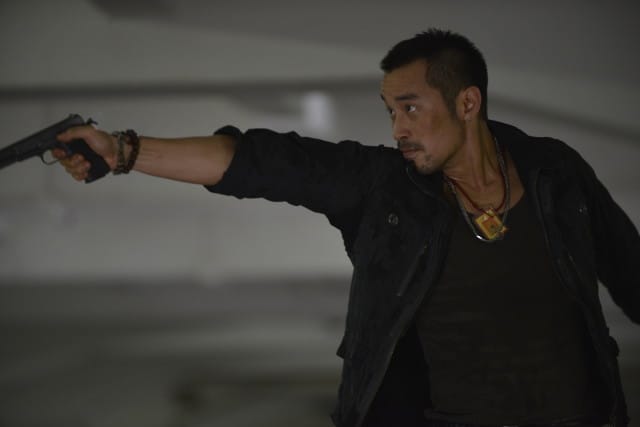 With such weak material to work with, cast performances naturally don’t bowl one over either, an incredible waste since each cast member is clearly capable of better. Joseph Chang is particularly underutilised as the gangster Blackie, who seems less an actual character than an incoherent storm of destruction rippling out over the streets of Hong Kong. All the actor is required to do is alternately look menacing and smash stuff. The Hulk (minus Mark Ruffalo) could have effectively fulfilled the same function. The inimitable Yuen Qiu also stars as Chung’s mother, but her peripheral significance to the plot severely limits her ability to bust her acting chops out. 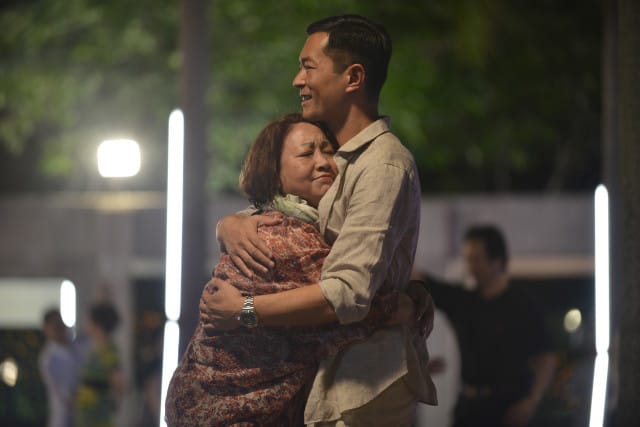 The Chinese title of the film translates as “Lost City”, which is ironically a more fitting description of the film itself than its subject matter or characters. Wild City comes to a stuttering stop in the middle of the narrative wilderness after two hours, with an overly simplistic ending that does its hackneyed message about money and the nature of greed no favours. 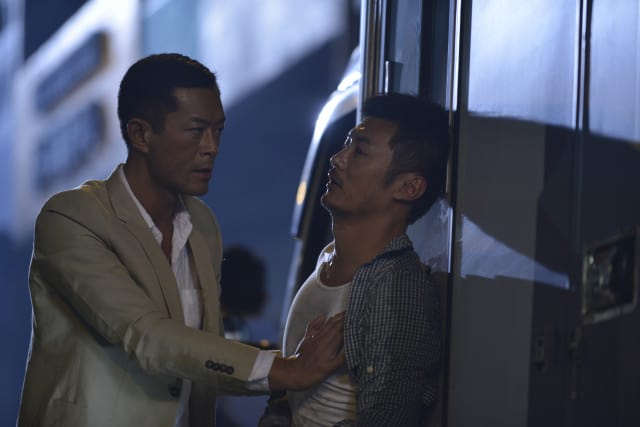