Summit has released a teaser trailer and poster for Insurgent, the second Divergent film. In the somewhat dreamlike one-minute teaser, Shailene Woodley’s Tris attempts and succeeds in rescuing her mother (Ashley Judd) from a burning building. 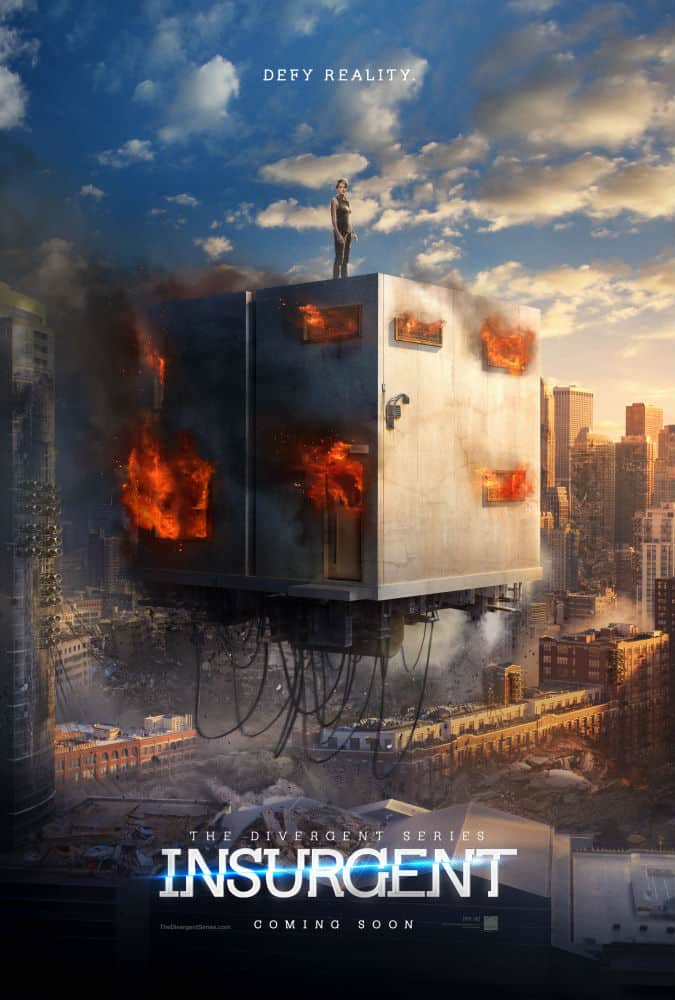 Here are the character posters: 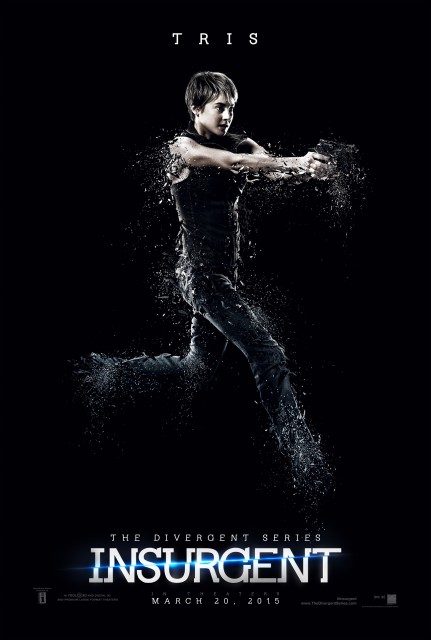 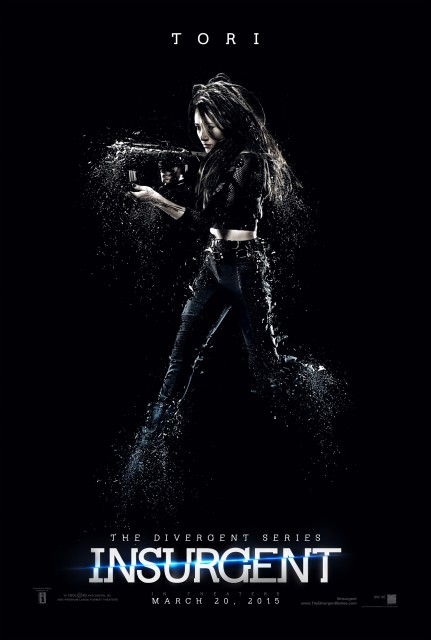 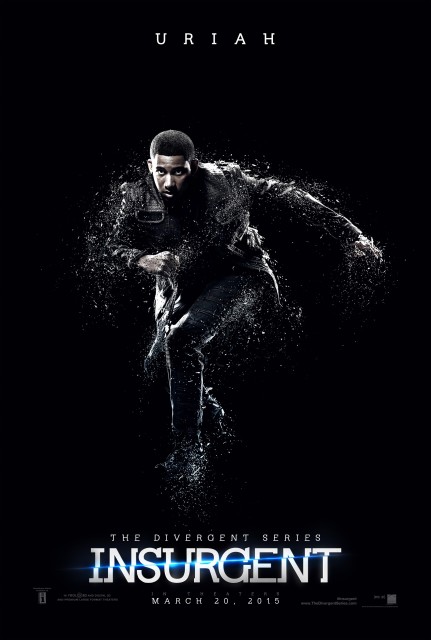 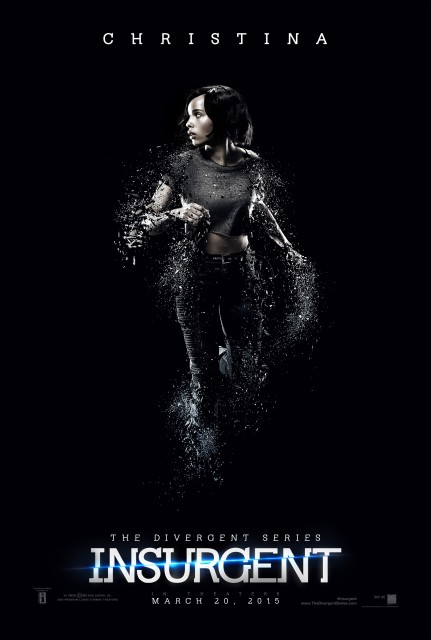 Woodley, Theo James, and pretty much of the original cast will reprise their roles with Naomi Watts and Octavia Spencer among the newcomers in the second installment of the Divergent series which opens here on 19 March 2015.

Based on a trilogy of dystopian young adult novels written by Veronica Roth, the third film, Allegiant, will be split in two parts and released in March 2016 and March 2017. We know right!