The Low-Down: In 1979, a young man named Michael E. Uslan purchased the film rights to the DC Comics character Batman. It seemed like nobody wanted to make a Batman movie, and it took him ten years for that film to come to fruition. Today, it feels like we get a new Batman movie with some regularity. With every new iteration comes a new take, defenders and detractors; a new actor in the cowl audiences must warm to or despise. That time has come again. 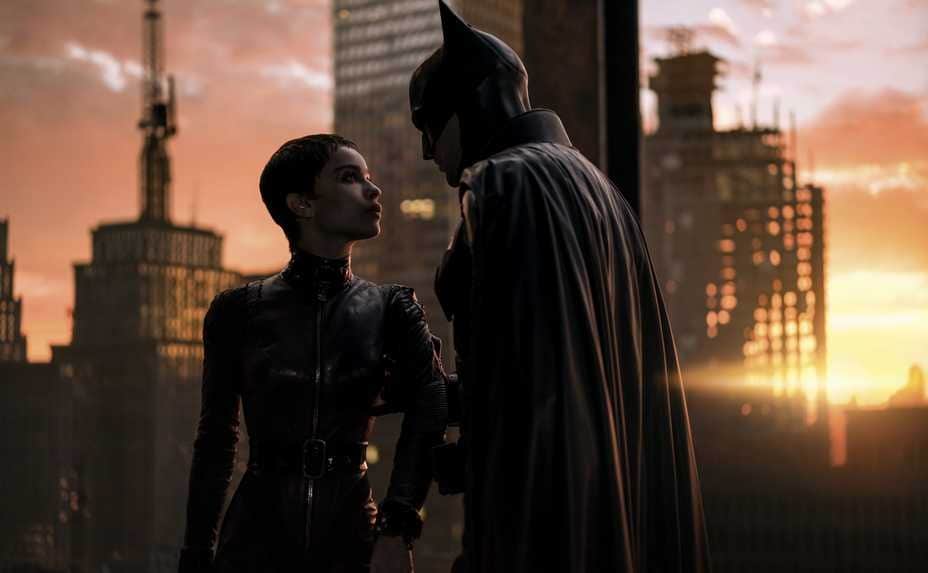 The Story: It is Bruce Wayne’s (Robert Pattinson) second year on the streets of Gotham City as the masked vigilante called the Batman. A serial killer known as the Riddler (Paul Dano) starts leaving cryptic notes addressed to Batman at the scene of his crimes. While most of the Gotham City Police Department is suspicious of Batman, Lt. James Gordon (Jeffrey Wright) views him as a trusted ally. The Riddler’s clues lead to the Iceberg Lounge, a nightspot operated by Oz Cobblepot/The Penguin (Colin Farrell), the right-hand man of powerful mobster Carmine Falcone (John Turturro). Selina Kyle (Zoë Kravitz), who works at the Iceberg Lounge as a waitress, wants to get to the bottom of her roommate and friend Annika’s (Hana Hrzic) disappearance, believing the Penguin and Falcone to be involved. Following the Riddler’s trail of bodies and clues, Batman unravels a far-reaching conspiracy that implicates those closest to him. 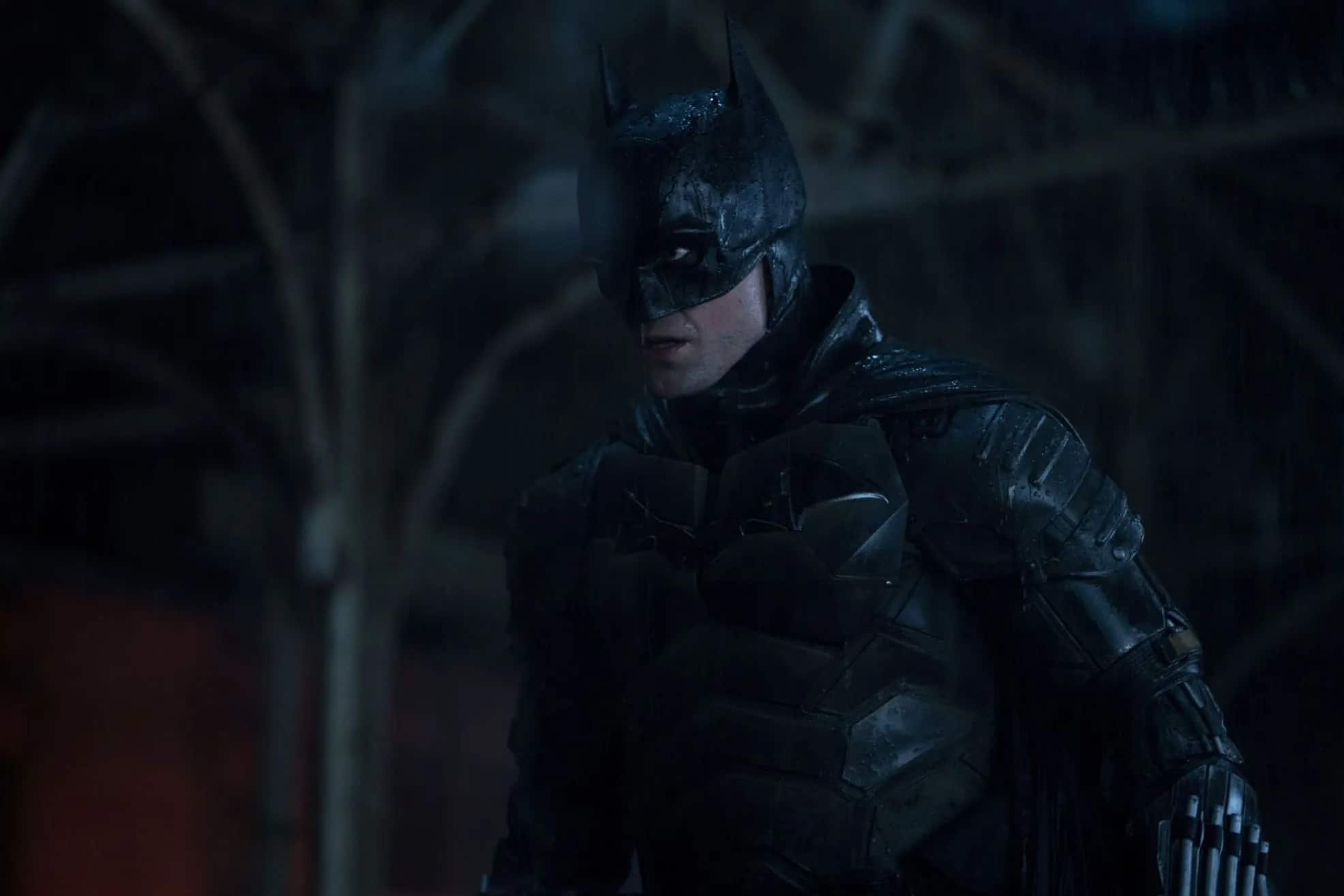 The Good: Director Matt Reeves has a proven track record, having most recently helmed Dawn of and War for the Planet of the Apes. Reeves demonstrates a mastery of tone, presiding over a take on Batman that is dark, rich and layered, like a decadent, particularly vengeful chocolate cake. Building on a storied legacy in the comics and on screen, The Batman is a smart adaptation, keeping what works and whittling away what doesn’t. With cinematography by Greig Fraser and production design by James Chinlund, Reeves’ Gotham City is one that neither feels too much like a theme park or like it exists on a soundstage, nor is it just Pittsburgh. Michael Giacchino’s Batman theme might sound simple, but its relentless drive effectively puts audiences in the headspace of this version of the character. The Batman hits the sweet spot, getting so many things right when it is dangerously easy to get a lot wrong. More than just a sensory feast, The Batman boasts an intricate, compelling story with a tantalising mystery at its core. 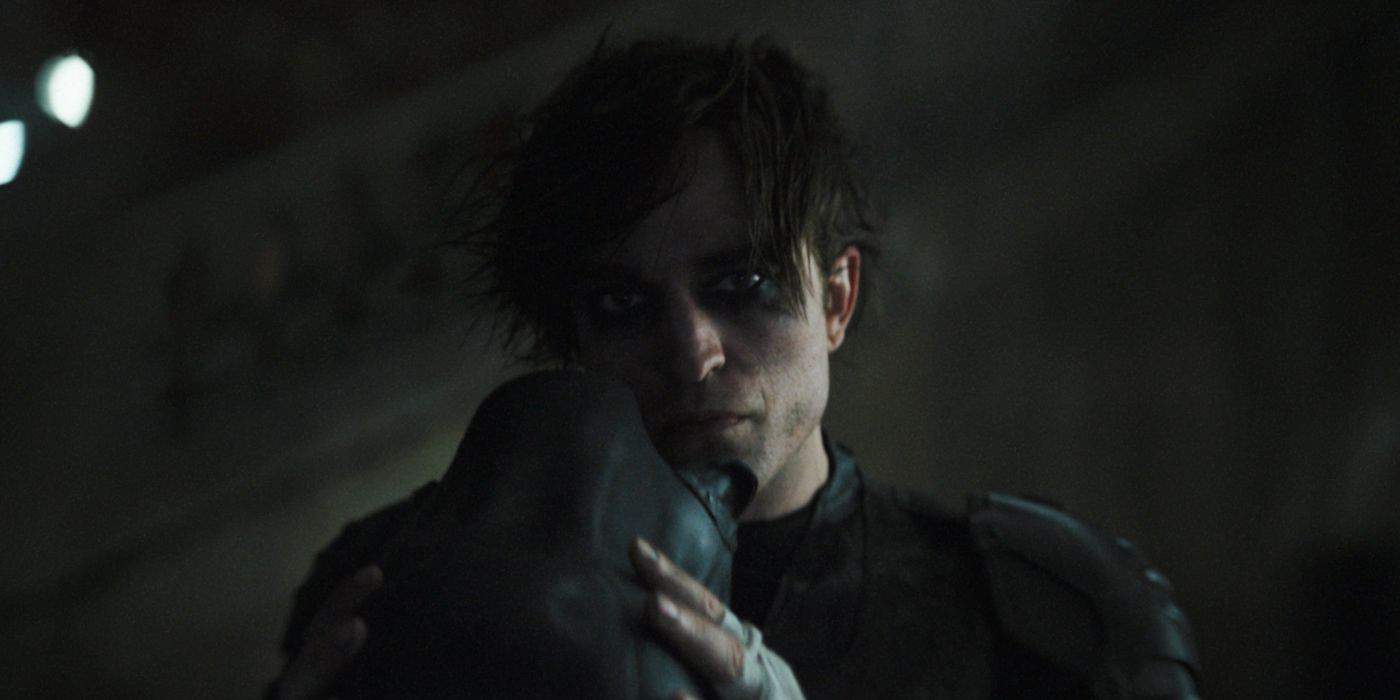 The Not-So-Good: As is often the case in Batman movies, Batman himself is far from the most interesting part, although there is a strong effort made to get into the character’s head. The film might also alienate audiences looking for typical blockbuster thrills, because it is not action or spectacle-driven, even though there are well-crafted action sequences in it. If one already has Bat-fatigue, The Batman might not be the cure, despite this version of Bruce Wayne often looking like the lead singer of The Cure. There are also some who will mourn the version that could have been, a solo Batman film starring Ben Affleck and featuring Deathstroke as the main villain. This is great, but that could have been worthwhile too. 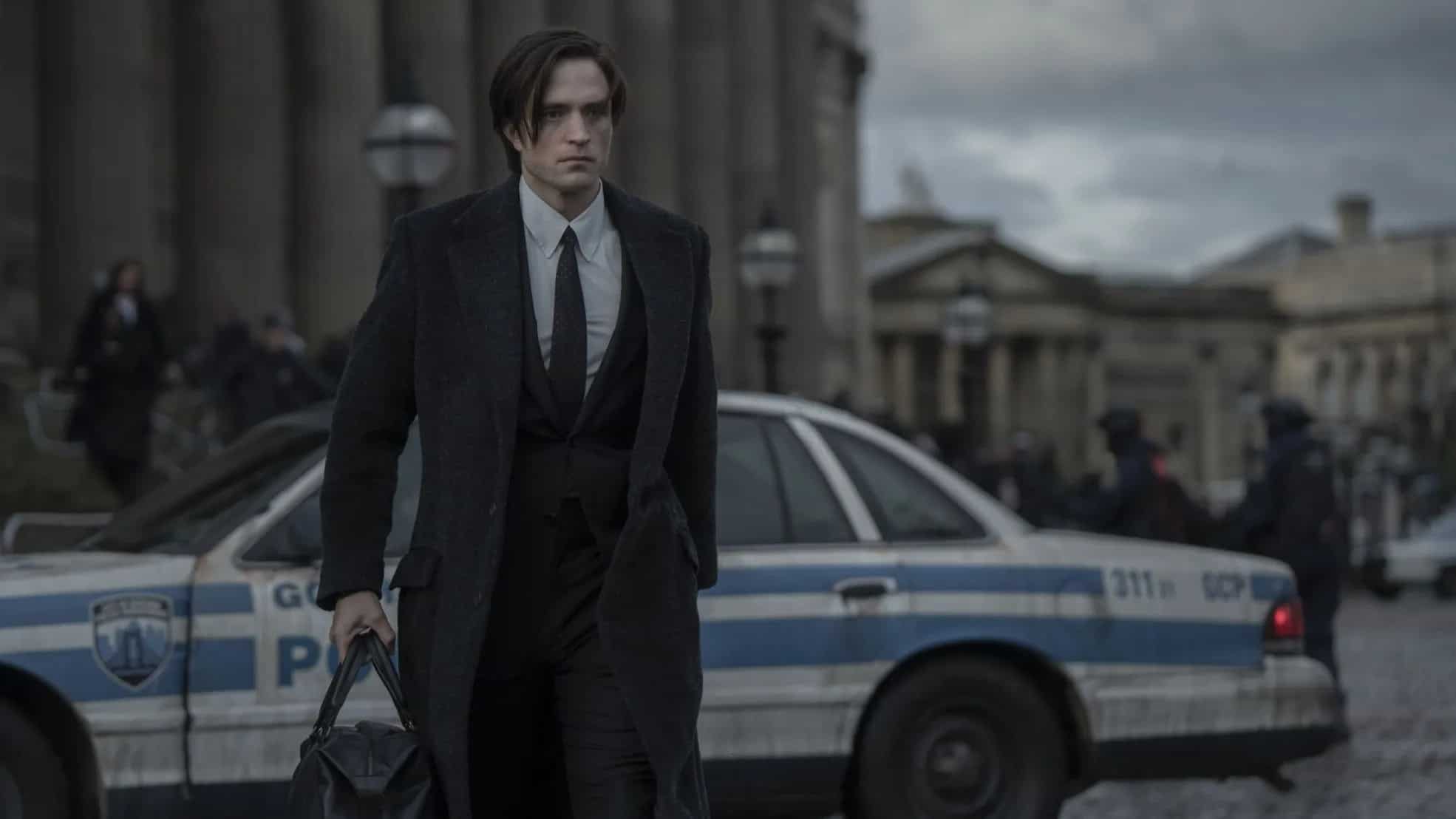 Denizens of Gotham: Robert Pattinson’s casting was met with considerable scepticism, in addition to scorn from those unable to disassociate him with Twilight (exposing their own fragility in the process). Pattinson acquits himself well as a brooding, tormented Batman, in the early days of working through his considerable pain. Haunted and intense, this is a Batman who only ever has dark (k)nights of the soul. He is also a detective, a side of the character the movies have largely overlooked. Pattinson’s reclusive, sullen Bruce Wayne is far from the billionaire playboy façade the character traditionally dons, but he could come out of his shell yet. 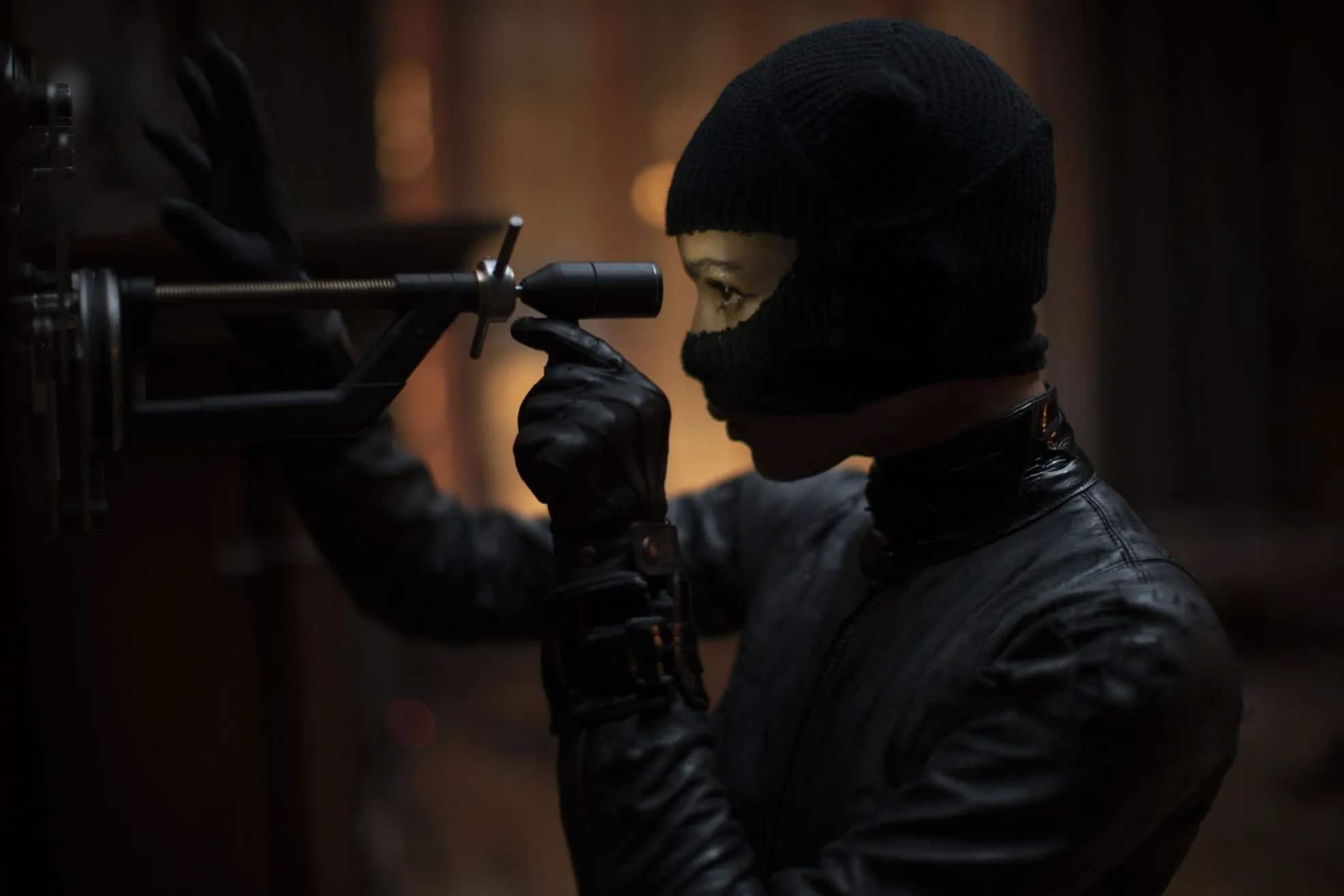 Zoë Kravitz is a spectacular Catwoman, coming the closest to how this reviewer pictures the character. She effortlessly essays Selina Kyle’s intelligence and knack for survival, and completely owns the screen whenever she appears. It’s only natural that the cat burglar should steal the entire movie. 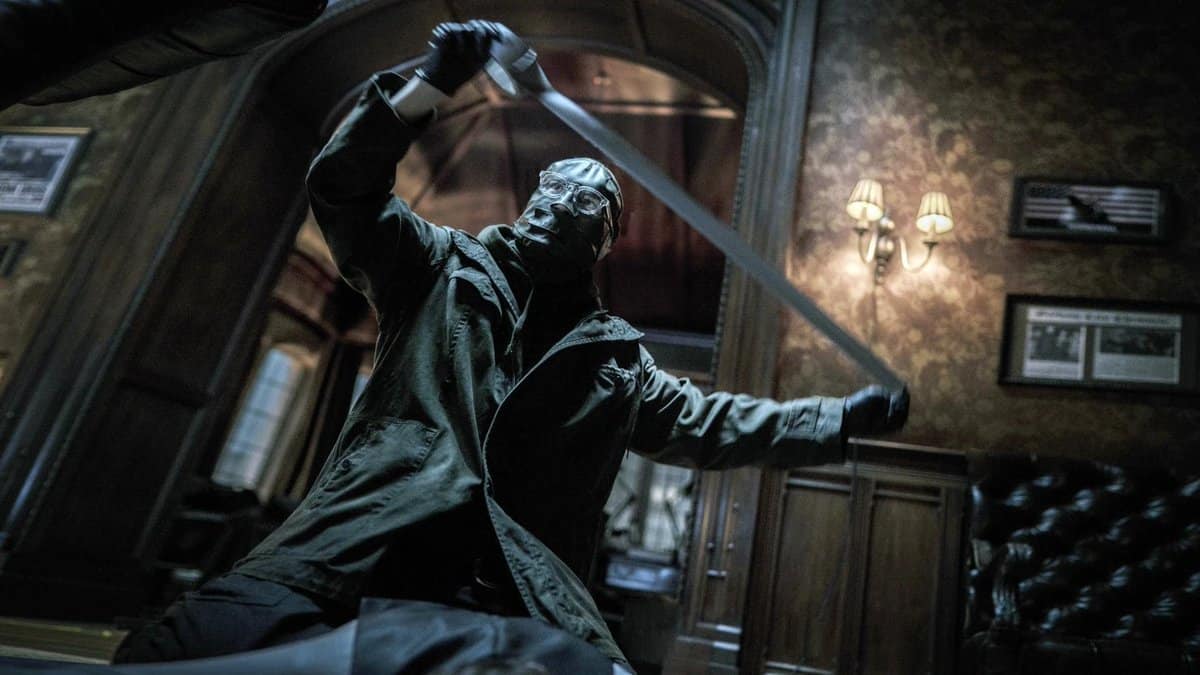 For those whose only impression of the Riddler is Jim Carrey (or maybe Frank Gorshin too), Paul Dano’s terrifying portrayal will be something alien. However, this is another way in which the film is smart about the way it adapts the material. While basing the Riddler on the Zodiac Killer could come off as unnecessarily edgy, it works within the context of the story. The riddles themselves are also a great deal of fun, the movie getting a lot of mileage out of puzzles with multiple solutions. 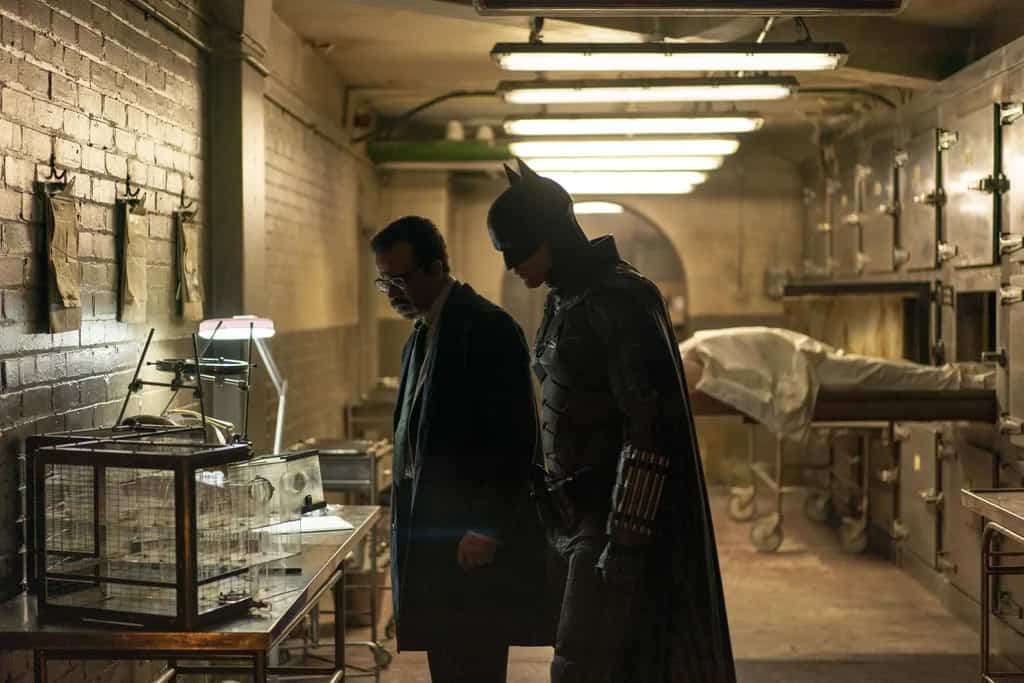 Jeffrey Wright is a steadfast, dependable Jim Gordon. One of the most satisfying elements of the film is the partnership between Batman and Gordon and the way they work as a team. 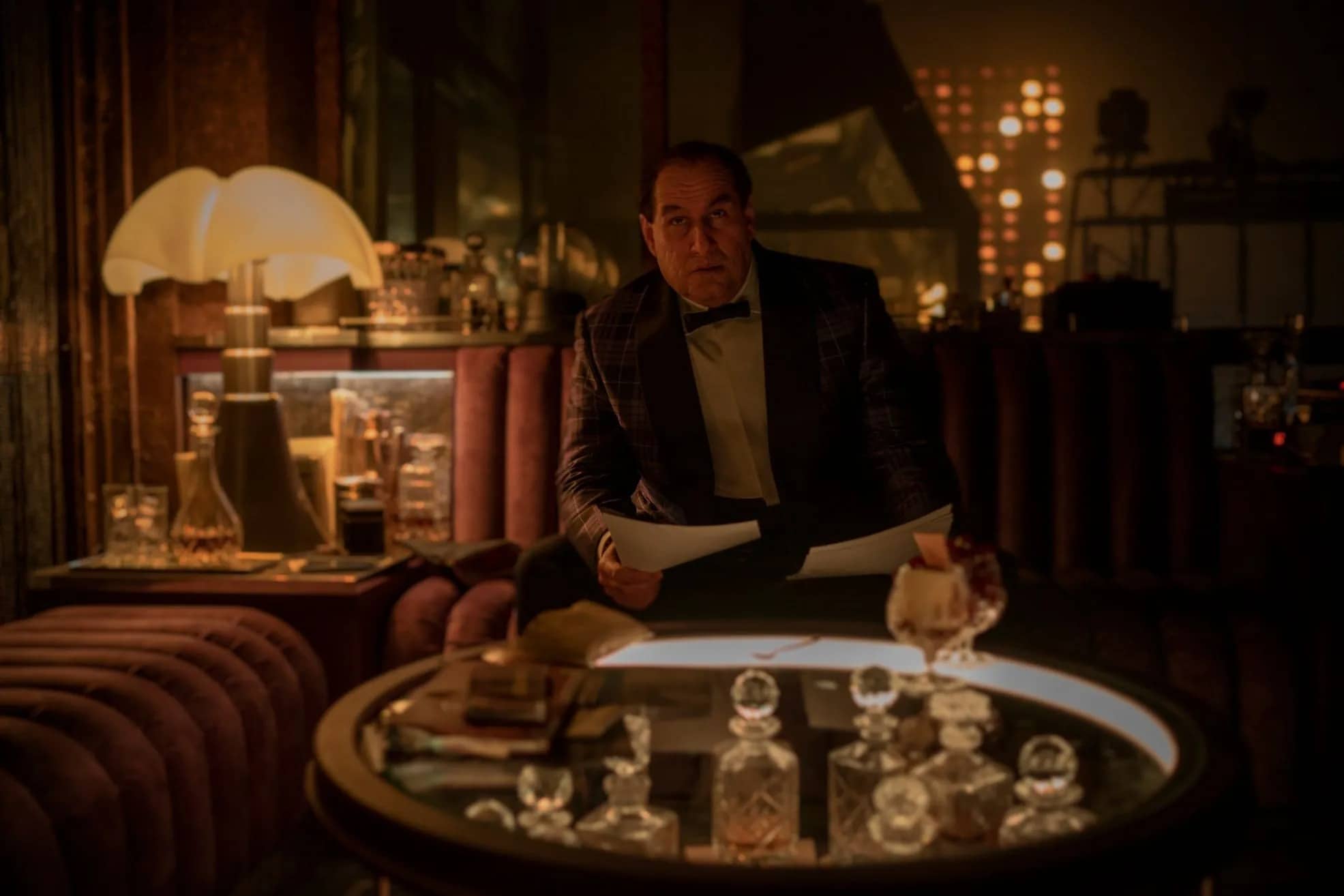 Colin Farrell may seem like completely oddball casting as the Penguin, but Farrell once again proves that he is a character actor trapped in a leading man’s body. The prosthetic makeup frees him from those constraints. The Penguin is not the focal point of the movie, but this gives the effect that many comic books do, of a villain who could pop up as the main threat in another story and who plays a strictly supporting role here. 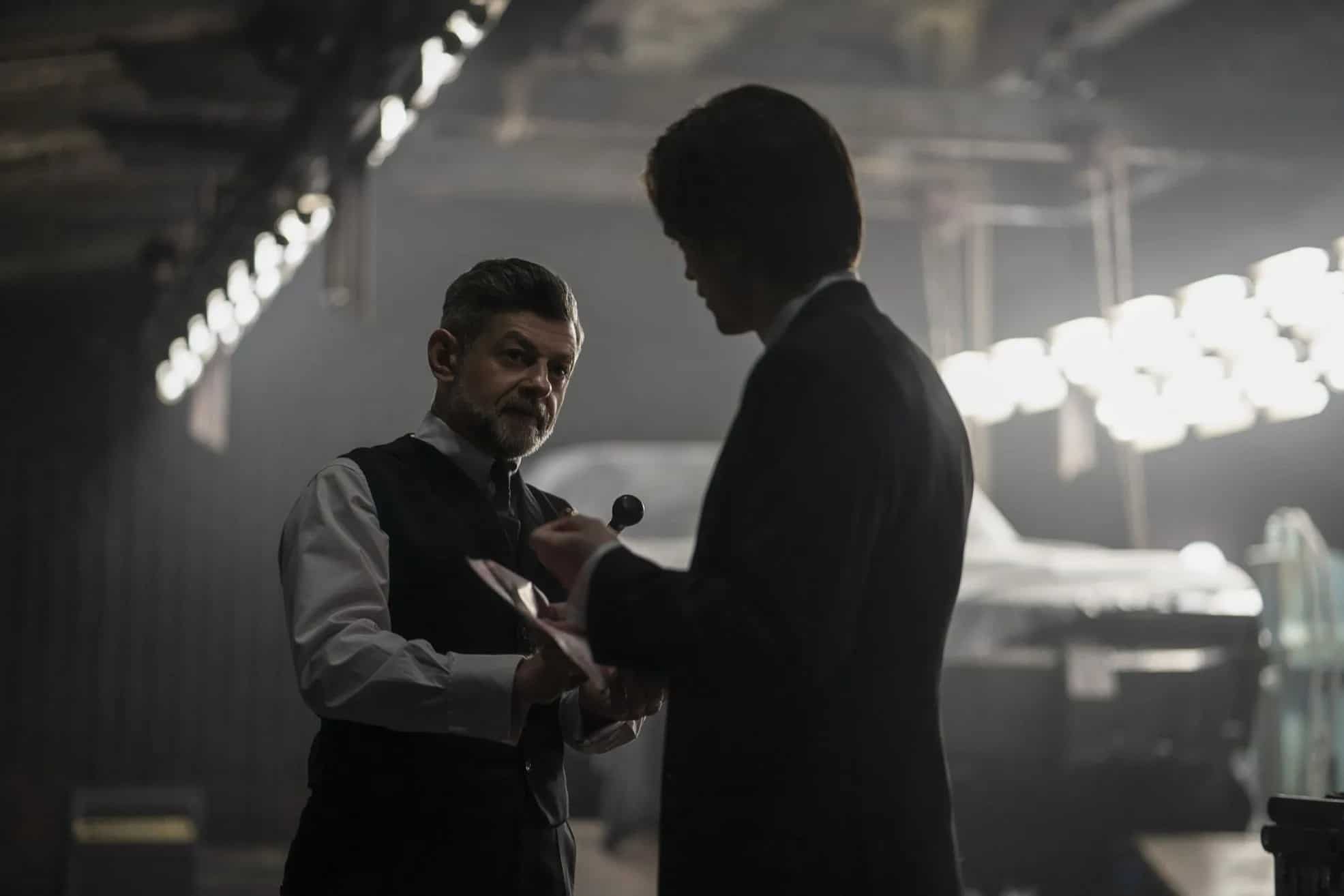 This film does not dedicate a great deal of time to the relationship between Bruce Wayne and Alfred (Andy Serkis), but there are moments when we glimpse just how important Alfred is to Bruce and vice versa.

Batman in Progress: One of the risks Reeves takes is telling a Year Two story: this is not strictly an origin story, but neither does it feature an established Batman surrounded by a fully-formed milieu and supporting cast. The main points of reference appear to be Batman: Year One, Batman: Earth One and Batman: The Long Halloween. The iconography hasn’t yet arrived at the place audiences are familiar with – Reeves is promising that eventually, the Batsuit, the Batmobile and various other elements will reach a place where they are more strongly recognisable, but as it stands, the rough-hewn nature of the iconography does work for the story.

Recommended? Yes. This is a canny, intelligent adaptation of the Batman mythos where almost everything works.