Spanning the 1940s to the present day and set in Singapore`s legendary amusement park Great World, perhaps known to many in Hokkien as Tua Seh Kai, It`s A Great Great World tells the stories of a multitude of characters who lived, worked, played, sang, danced and fell in love there. 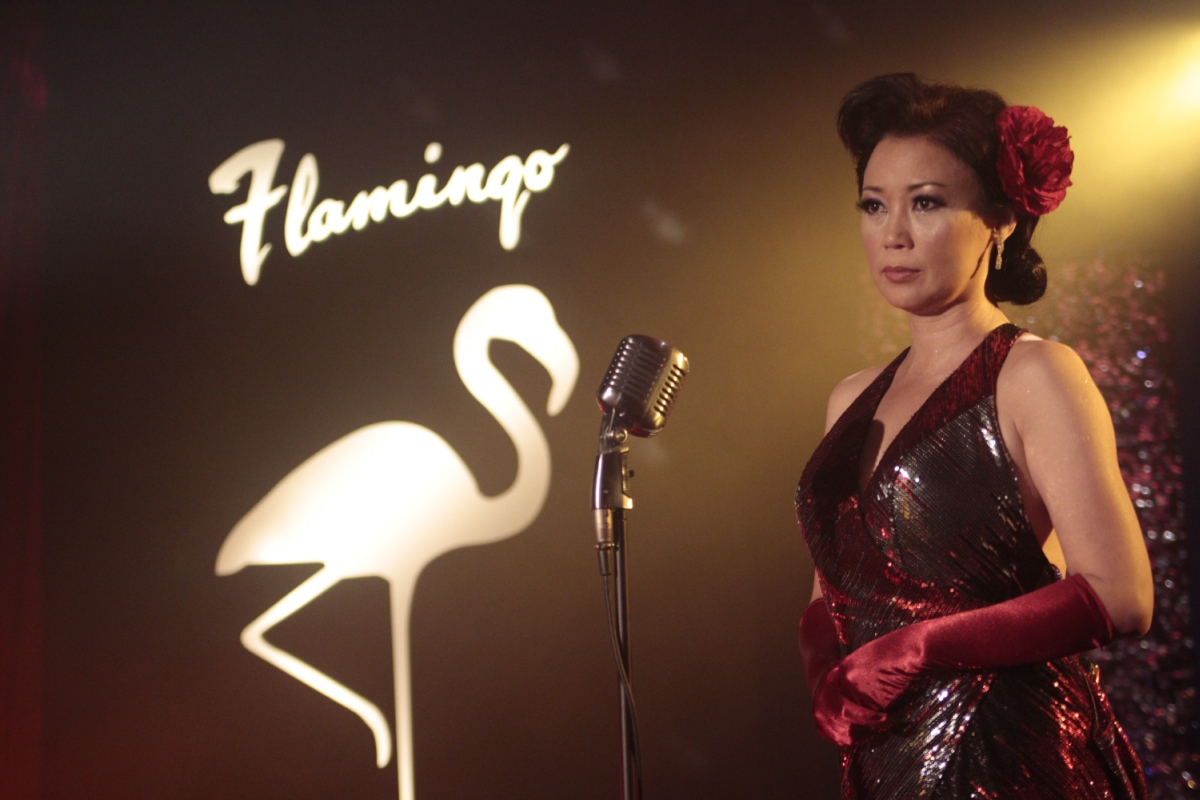 F*** catches up with the the journalist-turned-filmmaker as he talks about the challenges of working on a set full of stars, treating them right and the many sleepless nights that come with making a film.

How did this idea come about?
Me and Raintree Pictures` managing director Mr Man knew we wanted to make an ensemble movie for the Chinese New Year period. While brainstorming, I mentioned Great World a locale which I have always felt encapsulated the Singapore story. Mr Man liked it immediately and we got to work, coming up with various story lines and narrative arcs. Fourteen drafts later, we were ready.

Were there a lot of rewrites and last-minute changes to the script?
Tons. Screenwriting is after all the art of rewriting. We went through fourteen drafts before we felt we had captured the spirit of Great World and made each and every character in the sprawling story scintillating. It was a very arduous process but it was very exciting as well.

What was the budget for this project?
SGD 1.8 million. This is the biggest film I have ever done but it is also the most emotional. To me, It`s A Great Great World is not just about building the first large-scale movie set in Singapore. It is also the very delicate process of weaving many threads of Singaporeans` memories and experiences into a captivating story.

How long was the shoot and the post-production?
We started writing in January 2010, shot in August in 19 days and started post-production in September. We will be releasing the film on 27 January 2011. So, it`s been a year in the making. Many cups of coffee and many, many sleepless nights.

What challenges did you face with such a big ensemble cast?
Trying not to make anybody wait. You see, I`ll be rehearsing a sequence with Joanne Peh, trying to get the camera movement right before rolling. And I know Mr Gurmit Singh has been waiting just behind the set very, very patiently for his scene. At any one point of the shoot, the set is full of stars. Like Gurmit, everyone`s really nice and understanding but it`s really stressful for me and my team because we really appreciate everyone`s involvement and don`t want them to wait. Still, as fast as I shot, people still had to wait. So, a big sorry and huge thank you to my entire cast.

So who are the main leads?
Heh, everybody`s a main lead. You`ll see why when you watch the film. The movie has lots of interwoven narrative threads and there is a huge unceasing array of stars appearing on screen. It`s a little like life. Everybody`s a star in his or her own story. But if I had to choose, it is Great World or Tua She Kai (in Hokkien), the legendary amusement park where this movie is set, that is the real star.

Any funny incidences?
Gurmit is always a blast. He plays the security guard of the famous Sky Theatre in Great World. It wasn`t until the shoot that we realised that he can just about speak every language and dialect in the world. And we wound up changing lines on the spot to showcase his immense talent. Cantonese, Malay, Hokkien the man just kept going. It was a hoot.

Any favourite scenes?
Absolutely. There is this sequence involving Joanne Peh and Zhang Zheng Huan. They play a pair of lovebirds and it`s a separation scene. In the background, on a black-and-white television screen, you see then Prime Minister Lee Kuan Yew announcing a very poignant and important chapter of Singapore`s history. It`s a very moving scene and the bittersweetness of it all has stayed with me all this time.

We understand this is a Chinese New Year film; what are the chances of it against the other CNY releases, in terms of expected gross?
This is a question that is so hard for me to answer because I make films to tell great stories, not to clock X amount of box-office dollars. Of course I hope audiences will embrace It`s A Great Great World and help make it a success. But I also wish the other Singaporean films opening during the Chinese New Year window success as well. Singapore cinema need not and should not be a zero sum game. Every film, if made lovingly, is a winner.

What`s next for you?
More brainstorming. More coffee and, hopefully, more sleepless nights.