There’s got to be something magical at work here. Strictly speaking, there isn’t a shred of anything remotely original in Southpaw’s DNA. Boil the narrative down to its bare bones, and it’s a tried-and-tested, tried-and-tired retread of the sports movie. It’s not even metaphorically about getting back up after life knocks you down – that’s literally the plot of the film. And yet, through Antoine Fuqua’s sensitive direction, Kurt Sutter’s punchy dialogue and some excellent performances, Southpaw somehow transcends its own generic limitations. 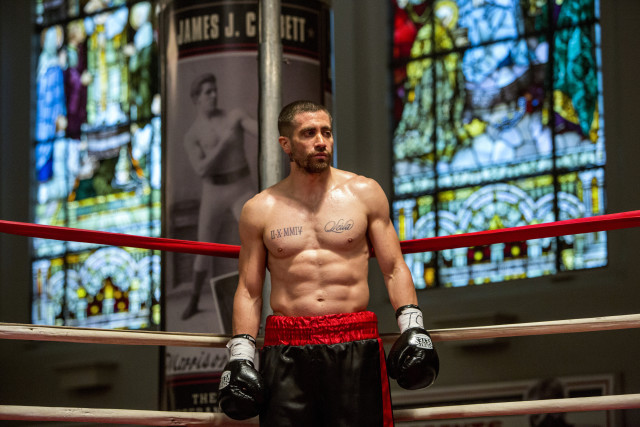 We meet the scrappy Billy Hope (Gyllenhaal) at the height of his career as a boxer. He’s the undefeated champion of the world in his category, and after each match, he gets to drag his broken, bruised body home to his doting wife Maureen (McAdams) and adorable daughter Leila (Oona Laurence). It’s a far better life than a kid born and raised on the streets could have hoped for. But, one terrible day, tragedy strikes. Practically overnight, Billy loses everything: his career, his lifestyle, and his family. Trapped by grief, depression and his grim circumstances, Billy must fight hard to get back on his feet and recover what he can of his old life.

From an objective standpoint, Southpaw is almost breathtakingly old-fashioned and unoriginal. You’ve definitely seen it all before – arrogant athlete suffers an ignominious setback, and must gain some humility and a better understanding of the more important things in life before he can complete his journey towards redemption. Sutter’s script seems to almost thrive on its many clichés. He saddles his protagonist with the weighty and completely unsubtle surname of Hope. When all seems bleak, Billy’s scheming agent Jordan Mains (Curtis ‘50 Cent’ Jackson) deserts him for his chief rival. Billy acquires a gruff but trustworthy mentor in the form of Tick Wills (Whitaker). The film has even forgotten to explain – or take into account – its title, which refers to a stance adopted by left-handed boxers in the ring. 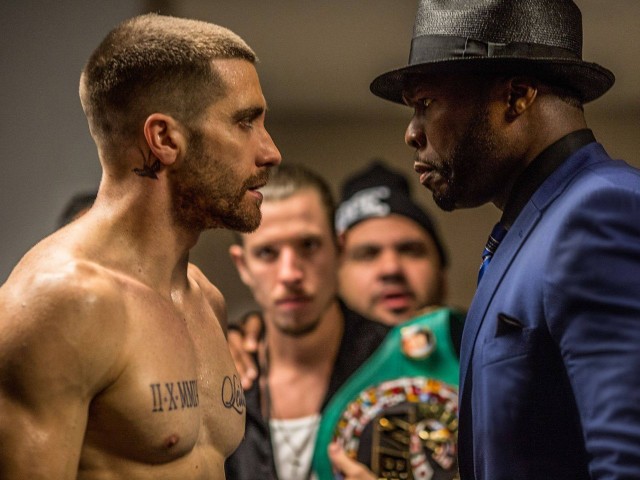 And yet, for all its flaws, Southpaw is a compelling, touching and surprisingly truthful effort. Fuqua tackles the predictable elements of the story with such verve and sensitivity that he manages to make them more palatable. The director unearths the gnawing heartbreak in Billy’s anguish, as he visits a daughter who has grown cold and unresponsive towards him. The relationship that develops between Billy and Tick has its obligatory share of training montages, but also features moments of genuine connection between the two men, as they drink, mourn and bond with each other.

Though it never becomes what you might call a classic, Southpaw occasionally flirts with greatness. That’s due almost entirely to its cast. McAdams channels her trademark sunshine and charm into a relatively thankless supporting role. Her energy and chemistry with Gyllenhaal add invaluable weight to the emotional stakes in the film, lingering long after each of her scenes with her on-screen husband. Whitaker, who could play his part in his sleep, thankfully doesn’t do so. Instead, he’s very present, suggesting a darker inner life to his character that’s fascinating to watch. Laurence, meanwhile, is a great find. She plays every aspect of Leila – her innocence and vulnerability, as well as her resentment and steely determination – with a piercing, heartbreaking truthfulness. 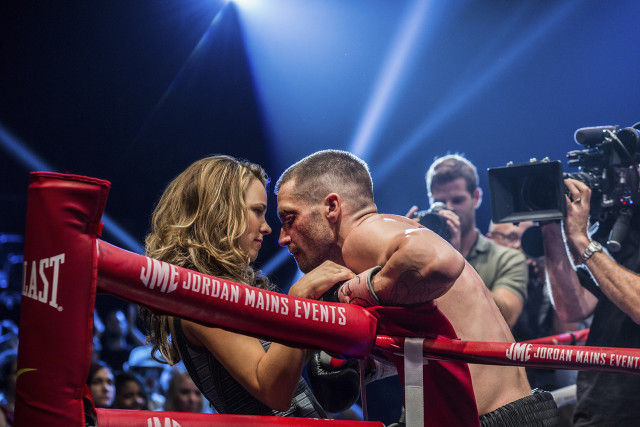 The main draw, however, is Gyllenhaal, and for very good reason. Frankly, no one would have expected him to take the part of Billy Hope, which had originally been designed with rapper Eminem in mind. And yet, Gyllenhaal once again proves with Southpaw, as he has done with his consistently bold and off-kilter career choices, that he might very well be the finest actor of his generation. In a complete turnaround from his skeletal look in last year’s Nightcrawler, he’s practically unrecognisable as the beefed-up, mumbly Billy, burying his own slim frame and fine bone structure beneath layers of weight and muscle. Beyond the physical transformation, however, are Billy’s darker demons. It’s here where Gyllenhaal excels, as Billy taps into, releases and, ultimately, learns to temper the almost blinding rage that both drives and traps him.

Truth be told, there are better movies out there about boxing and/or redemption. This isn’t Rocky, much less Raging Bull. But, somehow, Southpaw pulls off that weird, difficult trick of being predictable but compelling at the same time. The ending may never be in doubt, but there’s a certain pleasure to be derived from the journey. If all else fails, watch this for Gyllenhaal, who’s currently doing some of the best, most vital work of his career. 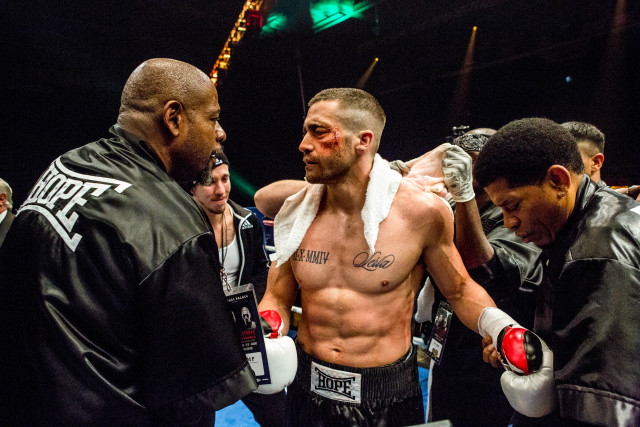 Summary: Formulaic but entertaining, in its own way, with an excellent cast doing excellent work.