Based on the long-running series of video games, this cinematic reboot of the Hitman franchise was the first major Hollywood production to be shot in Singapore. Local landmarks such as The Esplanade – Theatres on the Bay, The Art Science Museum at Marina Bay Sands and The Singapore Flyer are prominently featured in the trailer and poster. In the poster, the Hitman insignia cuts a swath through Singapore. 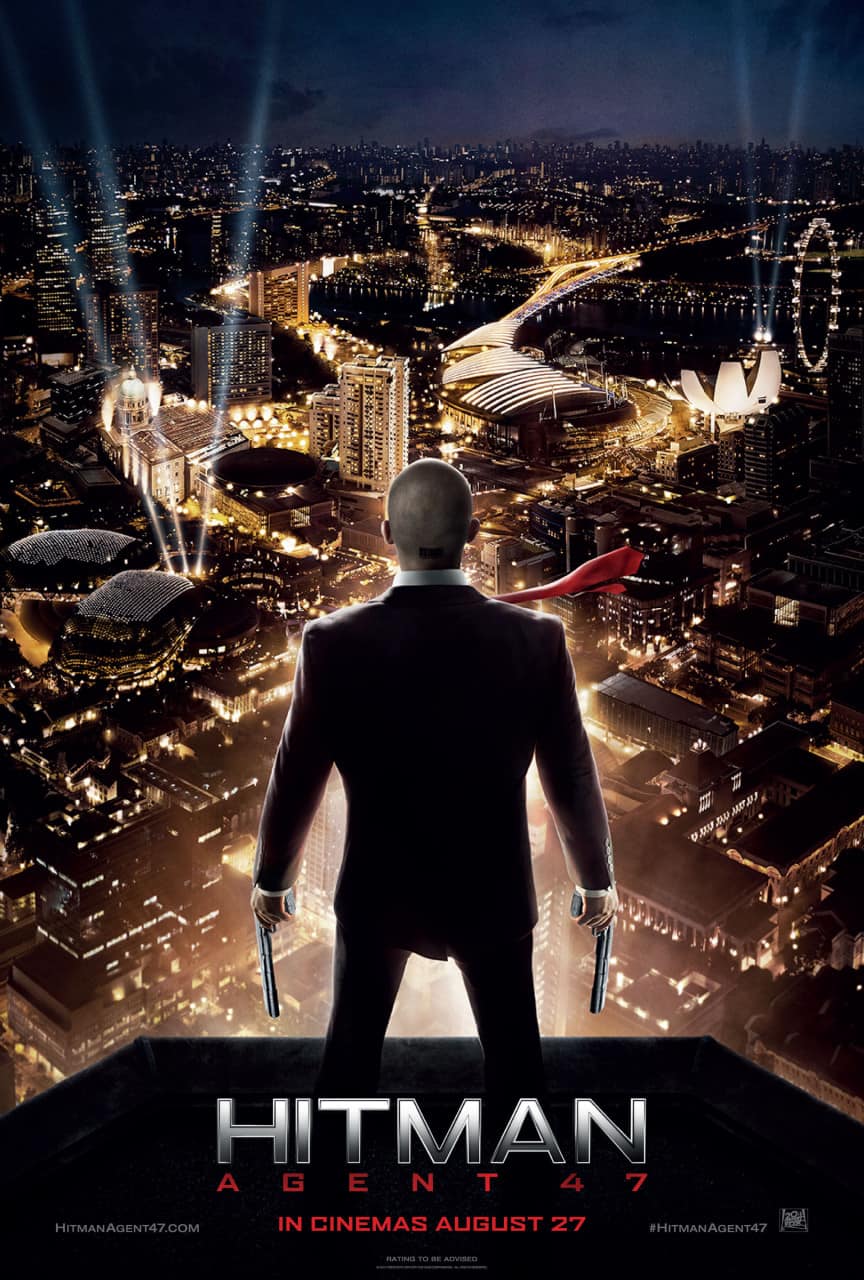 The film stars Rupert Friend, Hannah Ware, Zachary Quinto and has an appearance from Asian star Angelababy. Filming in Singapore took place in 2014 and you can read about F***’s visit to the set in an upcoming issue of the magazine. 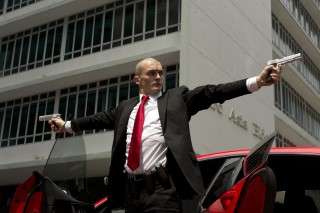 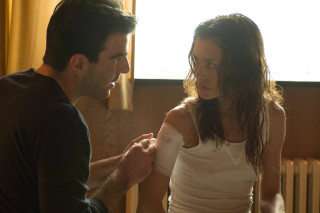 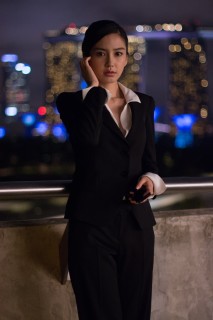