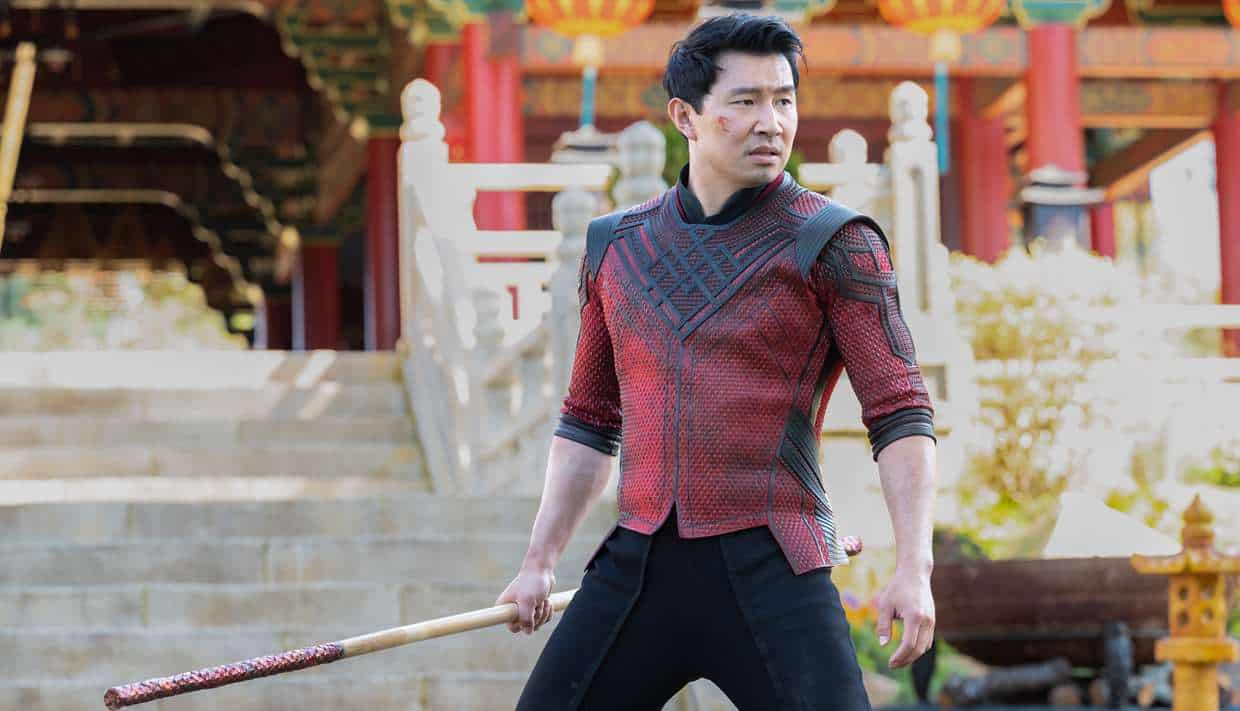 The Low-Down: We are now into Phase 4 of the Marvel Cinematic Universe. Post-Avengers: Endgame, it seemed like audiences would lose interest in the sprawling franchise, but while some have, there is still a lot to keep others invested. With TV series on Disney+ and many movies on the slate, the MCU is moving in various directions, one of those directions being the wuxia-inspired realm of Shang-Chi.

The Story: Shaun (Simu Liu) lives in San Francisco, working as a hotel valet alongside his best friend Katy (Awkwafina). Shaun hides a secret: he is actually Shang-Chi, the son of ruthless warlord Wenwu (Tony Leung). Armed with ancient artifacts called the Ten Rings, Wenwu has moved in the shadows for centuries. He had thought his endless need for conquest would come to an end after meeting Ying Li (Fala Chen) in the magical land of Ta Lo. Wenwu and Ying Li had two children, Shang-Chi and Xialing (Meng’er Zhang). However, tragedy brought Wenwu back to the violence of his past. Now, Shang-Chi must confront the past he has spent half his life running away from, as he and Katy get drawn into an epic battle involving criminal empires, magical creatures and lots and lots of martial arts.

The Good: It is perfectly understandable that many audiences were apprehensive of Shang-Chi and the Legend of the Ten Rings. After all, it’s very easy to cynically view this as solely a bid for Asian moviegoers’ money and nothing more. Also, there have been many films aimed at appealing to both Asian and American audiences that have faceplanted embarrassingly, including The Mummy: Tomb of the Dragon Emperor, Dragon Blade and The Great Wall.

Shang-Chi avoids practically all of those pitfalls.

This is an immersive, entertaining adventure that is largely bereft of the samey-samey feel which MCU movies can carry, and which plagued this year’s Black Widow to a certain extent. While there still is a reliance on the ‘chosen one’ origin story formula, Shang-Chi introduces myriad elements to the mix which we haven’t seen done quite like this before. Director Destin Daniel Cretton displays a healthy amount of reverence for classic wuxia movies. While purists will nitpick the action in this film, most of it is truly spectacular, choreographed beautifully and not shot with shaky-cam or hyper-edited to death. The late Brad Allan, who is the second unit director and supervising stunt coordinator on this film, was one of Australia’s top wushu athletes and a long-time member of Jackie Chan’s stunt team. There is every effort made to deliver beautiful action, and unlike in some MCU movies where it can feel like the action scenes are disjointed from the rest of the movie, everything flows well here. In addition to the martial arts-centric sequences, there’s an entertaining runaway bus setpiece that nods to 90s action films like Speed and The Rock.

The Not-So-Good: While Simu Liu has a background as a stuntman and has trained in Taekwondo and Wing Chun, he sometimes feels like the least convincing fighter in the film. He has clearly worked very hard to learn and execute the choreography, but especially when compared to Arnold Sun, who plays Shang-Chi as a 14-year-old, it doesn’t fully feel like Shang-Chi has been training his entire life. Perhaps that can be explained away by how he has spent ten years in hiding.

A problem with many Marvel films and indeed many present-day action blockbusters is that the final action sequence is very heavily reliant upon CGI, and goes on for a bit too long, such that one is wont to tune out. Amusingly, the climactic battle revolves around closing a portal, something which the earlier Marvel movies have often been mocked for, but there is a bit of a twist put on it. Some may also roll their eyes at the “dead wife” motivation, but this reviewer feels it is a justified plot point here. 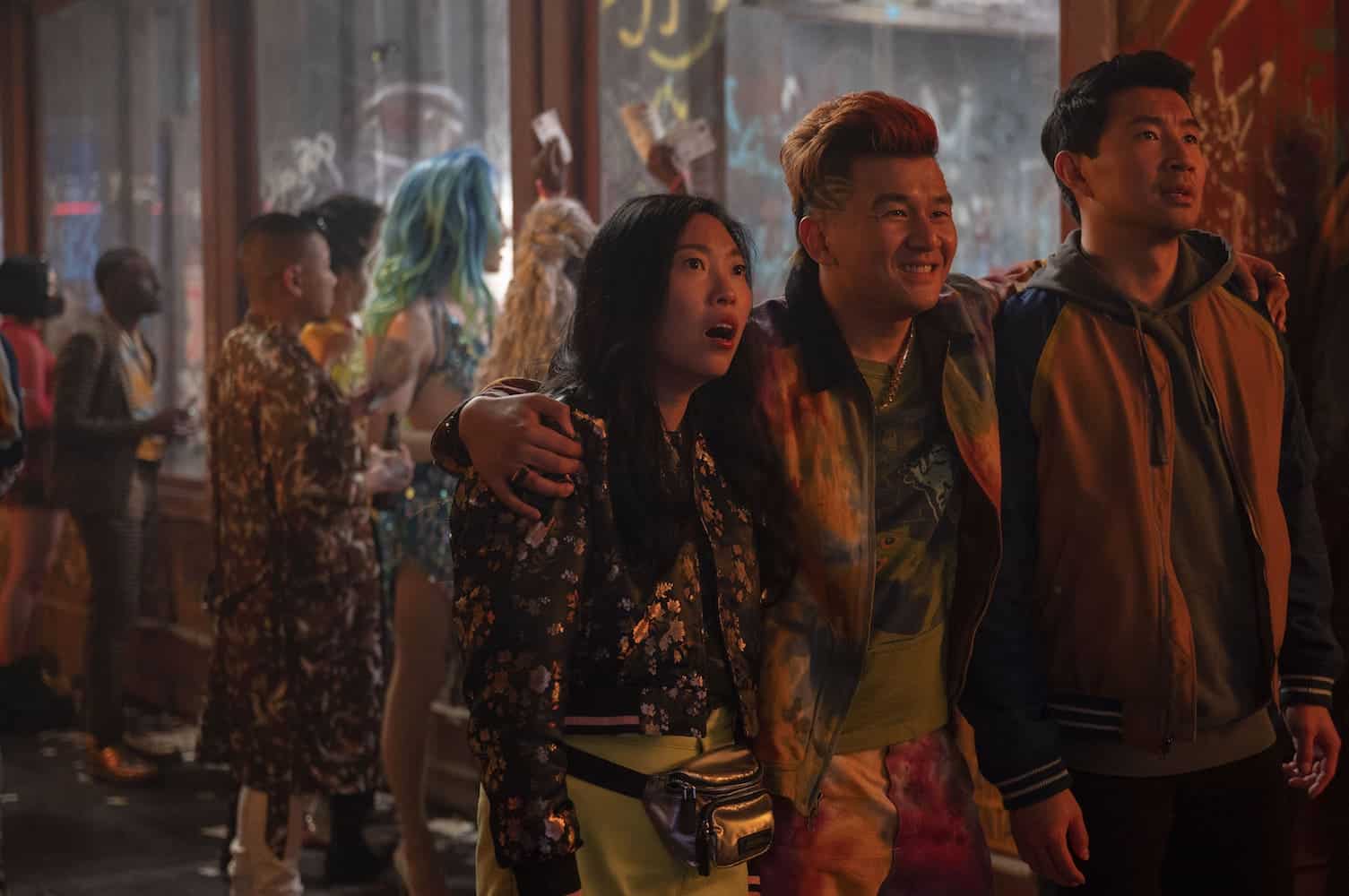 Casting rings: Marvel Studios have typically been great at casting, and Shang-Chi is no exception. Simu Liu and Awkwafina are actors who might typically be relegated to playing sidekicks, and both step up to the leading roles very well. Liu has an earnestness to him and the early scenes of Shang-Chi and Katy hanging out make them seem like people whom we would want to be friends with.

Relative newcomer Meng’er Zhang displays excellent physicality and a convincing woundedness behind exterior strength as Xialing, who was always relegated to the sidelines while Wenwu focused on Shang-Chi. Zhang met her husband, action designer Yung Lee, on the set of the film. Florian Munteanu, who played Viktor Drago in Creed II, makes for an adequately intimidating henchman as Razorfist. Michelle Yeoh is elegant and has gravitas to spare, making a meal of some potentially unwieldy exposition. There’s also an appearance from an MCU character which is a great surprise if one doesn’t know they’re going to be in Shang-Chi. 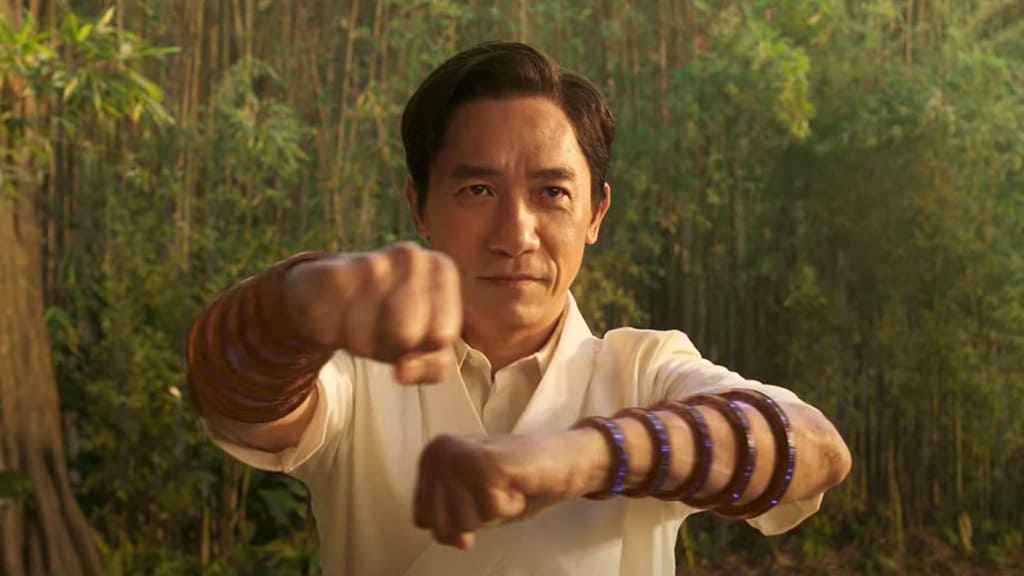 Tony Leung is truly incredible. It was a valid concern that he would just be there for the sake of saying “we’ve got Tony Leung,” but the Wenwu part is a substantial one and is easily one of the greatest MCU villains yet, even though that is a low bar to clear. One of the big selling points of the film is that this is the venerable Hong Kong actor’s long-awaited Hollywood debut. Wenwu reminded this reviewer of Vincent D’onofrio’s Wilson Fisk in the Daredevil series: he does monstrous things, but we come to understand what made him this way. In his earliest comics appearances Shang-Chi was literally the son of Fu Manchu, and the movie addresses the outmoded orientalism inherent in the source material. The name “Wenwu” comes from the Chinese idiom 文武双全 (wén wǔ shuāng quán), roughly meaning “master of pen and sword,” reflecting how Wenwu is both an intellectual and physical force. Wenwu is a modified take on theIron Man villain the Mandarin. The portrayal of the Mandarin in Iron Man 3 proved to be controversial, and that is acknowledged here in a clever way. 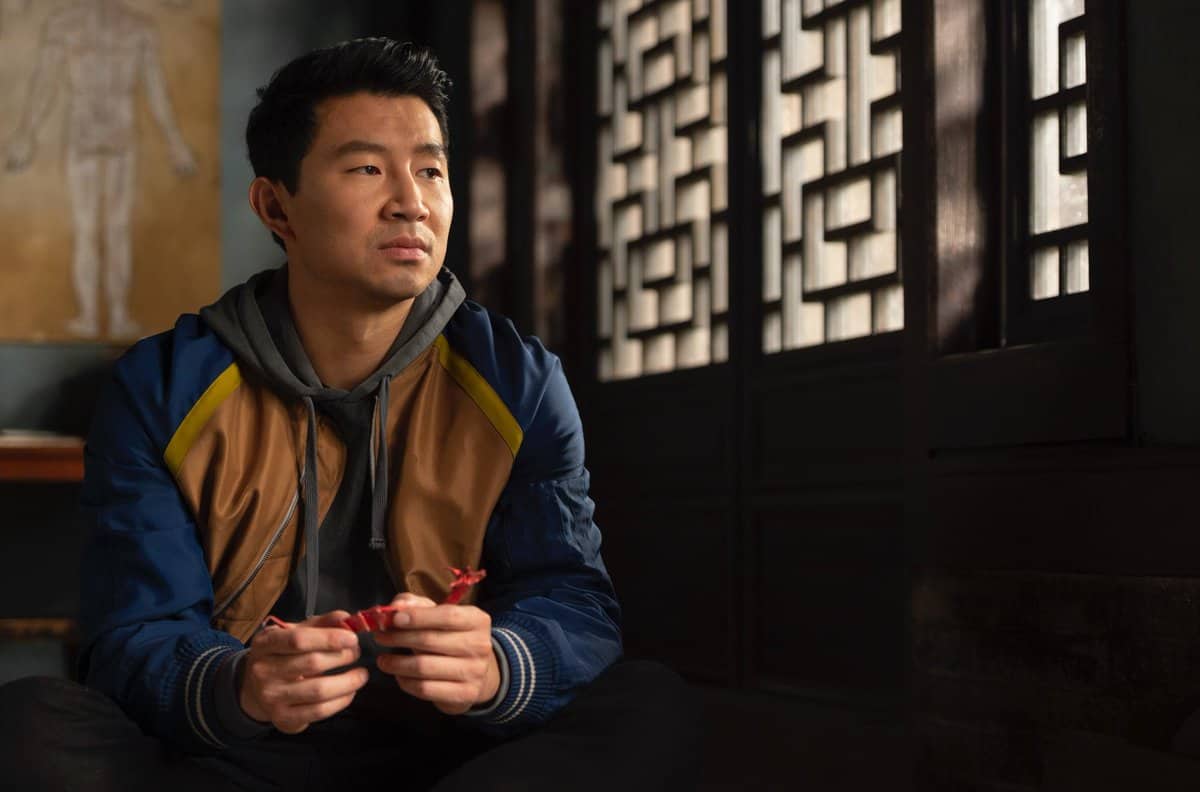 Represent: Representation is a tricky thing, because no one piece of media can speak for a multitude of communities. There are many East Asian communities and indeed many Chinese communities around the world, and Shang-Chi can’t be expected to tell everyone’s story. However, there is an effort made here to infuse a certain amount of authenticity into the story and especially the dialogue. When the characters speak in Mandarin Chinese, which they do roughly 40% of the time, it doesn’t feel like it’s been fed into Google Translate. It’s fun hearing someone say “I’ve eaten more salt than you have rice,” an expression commonly used by the older Chinese people to admonish the younger generation, in a Hollywood movie.

Recommended? Yes. Shang-Chi is more than this reviewer hoped it would be, avoiding many of the flaws he feared it would have.