We have 15 pairs of preview tickets (or on request, for a family of 4) to give away! For your chance, simply check out the promo details on our Facebook page.

Synopsis: From the beloved novels by Michael Bond and producer David Heyman (HARRY POTTER), PADDINGTON tells the story of the comic misadventures of a young Peruvian bear who travels to the city in search of a home. Finding himself lost and alone, he begins to realize that city life is not all he had imagined – until he meets the kindly Brown family who read the label around his neck that says “Please look after this bear. Thank you,” and offer him a temporary haven. It looks as though his luck has changed until this rarest of bears catches the eye of a museum taxidermist. 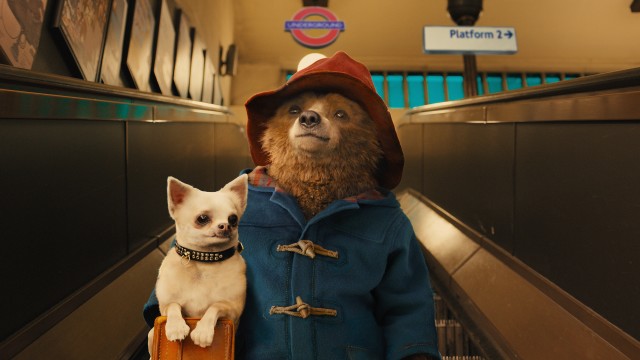 1. The Contest begins on 1 Dwcember 2014 and ends at 1200 hours on 5 December 2014.  2. The Contest is open to participants residing in Singapore, who are 18 years of age or older as of the time of entry.  3. You are allowed to enter the  contest only once. You must be a fan of F*** Magazine’s Facebook page and Twitter page: @Fmoviemag.  4. F*** Magazine reserves the right at any time in their absolute discretion to cancel or modify the contest or substitute, withdraw  or cancel any prize without prior notice and without having to disclose any reason.