Touted as The Goonies meets The X-Files, we are pretty excited about Stranger Things, Netflix’s original supernatural drama starring Winona Ryder, Matthew Modine, and a bunch of young breakout cast. Don’t take our word for it, check out the second trailer below.

An innocent night playing Dungeons & Dragons takes a tragic turn for a group of friends in Hawkins Indiana when Will Byers disappears…seemingly into thin air. The year is 1983 and this small town is abuzz with conspiracy theories behind the missing boy’s circumstances. As friends, family and local police search for answers behind his disappearance they are drawn into an extraordinary mystery involving top-secret government experiments, terrifying supernatural forces and the discovery of one very strange little girl. Her appearance and powers appear super human and the boys begin to understand that she might have a sinister connection to their missing friend. 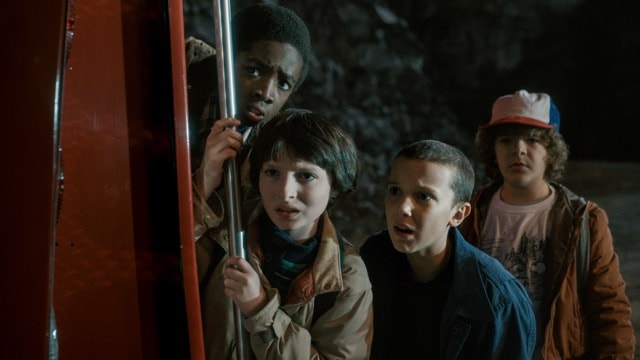 With the debut of an impressive young breakout cast (Finn Wolfhard, Gaten Mattarazzo, Caleb McLaughlin and Millie Brown as Eleven), Stranger Things is a love letter to the ubiquitous cult classics of the 80’s. 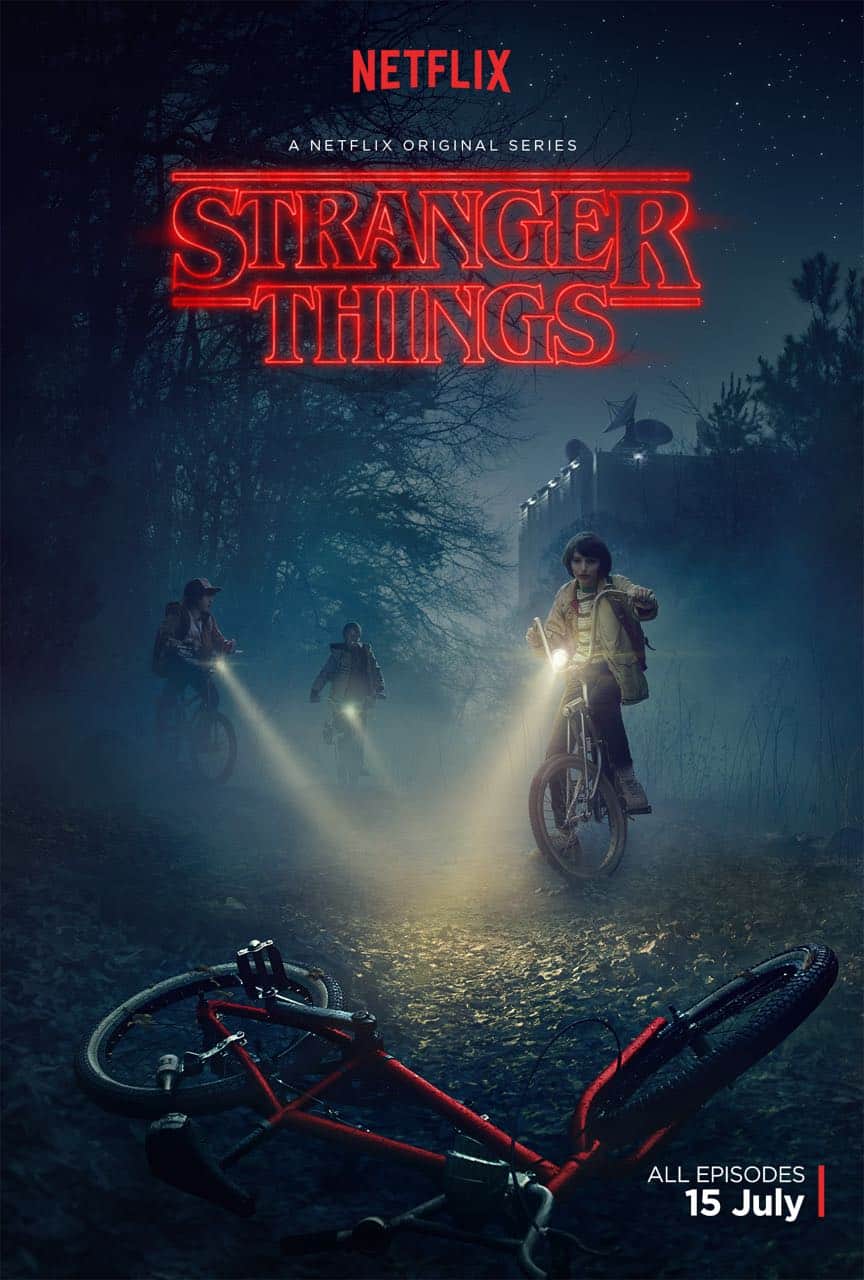 Created by Matt and Ross Duffer, all episodes from Season 1 will debut globally on Netflix 15 July 2016.