The Low-Down: 1998 saw the release of Blade, a movie some credit with beginning the modern era of comic book movies. In a deleted scene from that film, the villain Michael Morbius made a cameo appearance, hinting at the possibility of a significant role in the sequel. This never materialised. 24 years later, Morbius makes his actual big screen debut. 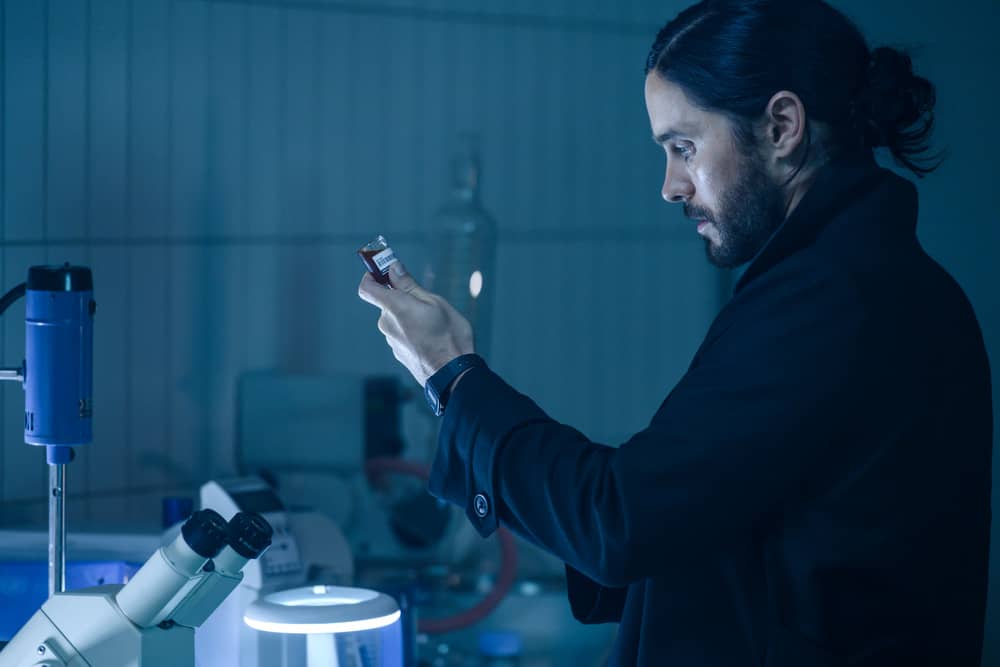 The Story: Dr Michael Morbius (Jared Leto) is a brilliant haematologist who suffers from a rare genetic blood disorder. He has spent his entire life in search of a cure and has invented artificial blood along the way. Milo (Matt Smith), Morbius’ surrogate brother, also suffers from the same affliction. They were raised by Nicholas (Jared Harris), who runs a facility for patients suffering from rare diseases. Morbius’ latest attempt at a cure involves splicing bat DNA into his own genes, resulting in a form of vampirism. Alongside his colleague Dr Martine Bancroft (Adria Arjona), Morbius must find a solution before he ends up killing even more people than he already has. 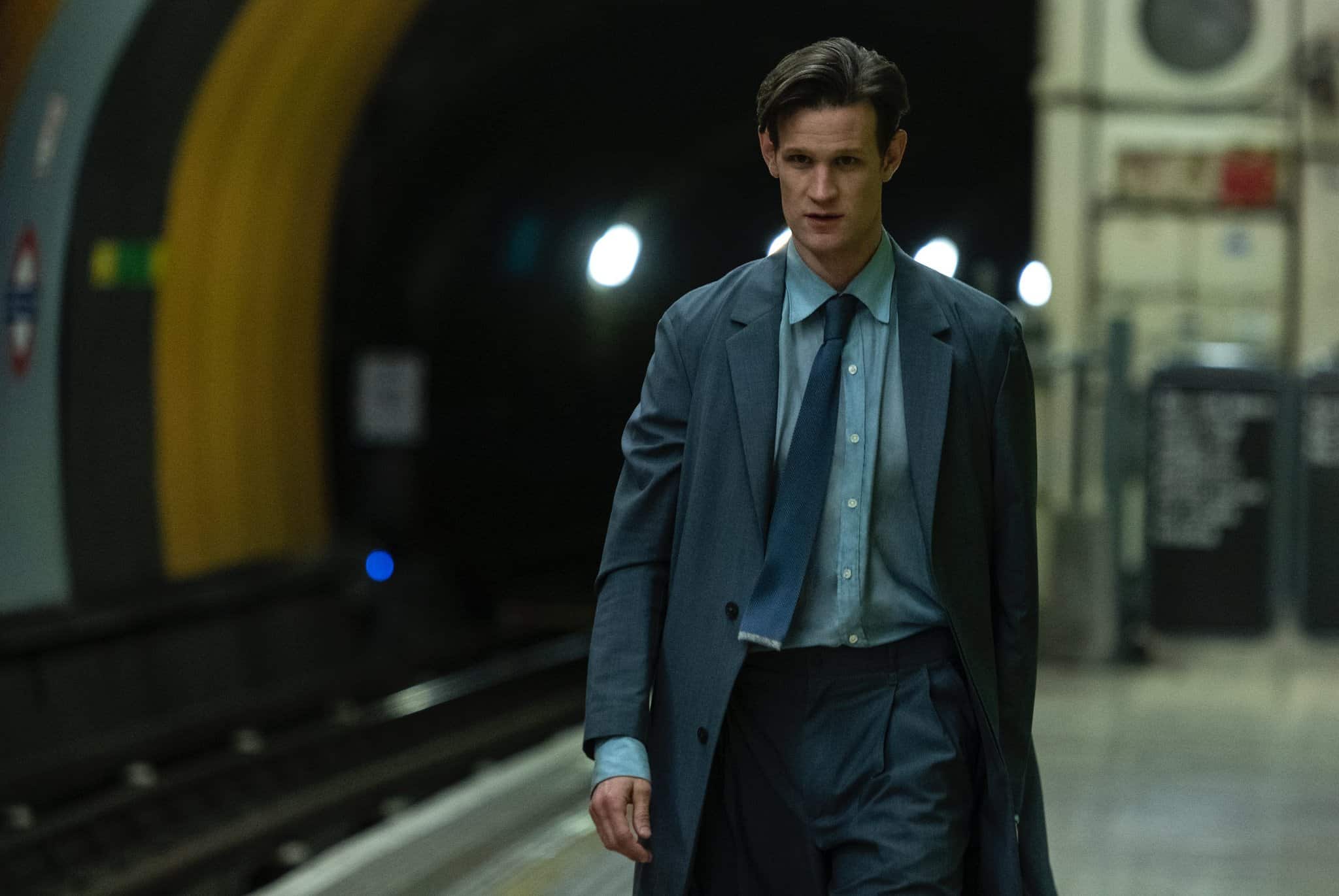 The Good: Morbius is a straightforward origin story that is easy to follow and isn’t as bloated as many other comic book movies. There are a few glimmers of style, and some sequences are moderately exciting. Jared Leto is also not nearly annoying as he could have been and has been in other roles. At least one actor seems to be having fun, and others provide dependable support. That’s about it, as far as positives go. 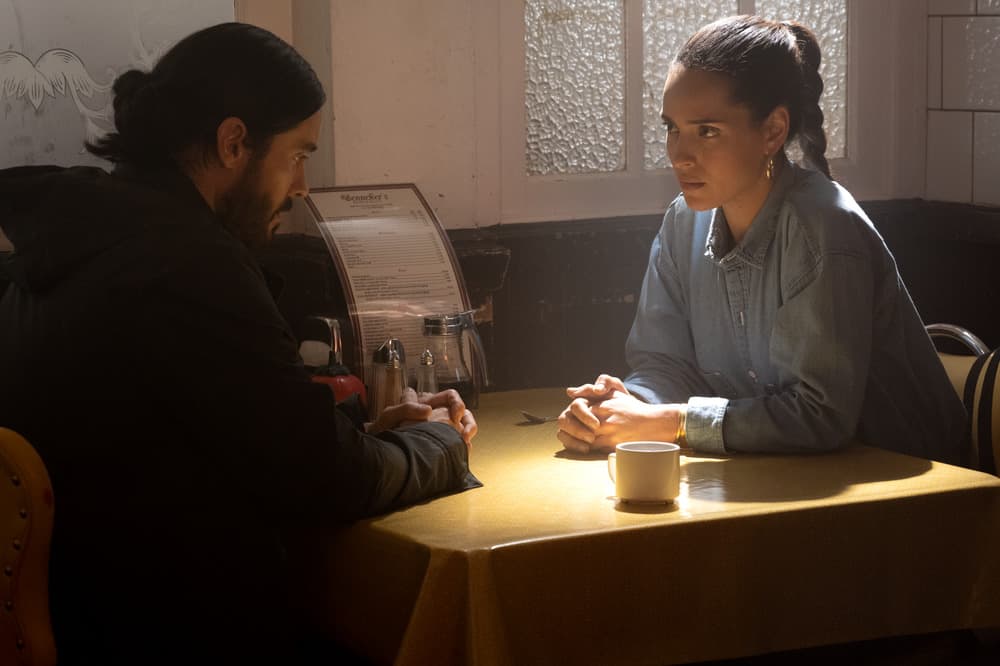 The Not-So-Good: The movie might not be an unwatchable train wreck, but it is dull. For all the talk in the promotional materials about how Morbius is “one of the most compelling and conflicted characters in Sony Pictures Universe of Marvel Characters,” there’s just not very much to him and the other characters in the film. It’s a bog-standard Jekyll and Hyde-style scenario, with very few links to the wider Marvel universe. The most significant piece connecting this to the other movies was already spoiled in the trailer. Screenwriters Matt Sazama and Buck Sharpless have written ho-hum fantasy action movies Dracula Untold and The Last Witch Hunter, as well as the disastrous Gods of Egypt, so it’s not exactly a surprise that Morbius doesn’t have the strongest screenplay.

Furthermore, there’s not a lot about this that is visually distinct, and the action sequences involving slow-motion and streaks of vapour representing Morbius’ echolocation powers often look laughably artificial. None of the action sequences are especially memorable. Not unlike Venom and to a greater extent its sequel Let There Be Carnage, Morbius is also hamstrung by a PG13 rating, meaning this is a vampire movie that can only show very limited amounts of blood. The film’s ultimate villain is also patently underwhelming. 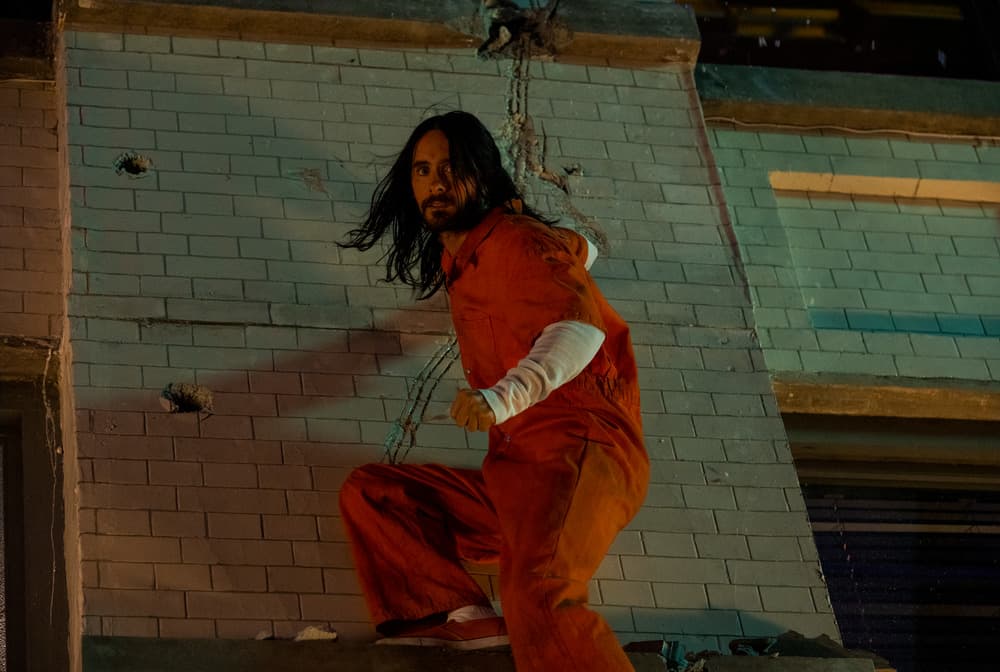 Spider-Man without Spider-Man: Morbius is ostensibly the third film in Sony’s Spider-Man Universe. This is a universe that is not directly linked to the Marvel Cinematic Universe, but after the Multiverse-fracturing events of Spider-Man: No Way Home, characters could cross over. Apparently, there is a Spider-Man swinging about somewhere out there in this universe, though it remains to be seen if it is a Spider-Man we’ve already met in a previous movie. Venom was an unlikely box office success despite being a movie about a Spider-Man villain that completely omitted Spider-Man himself. It is unlikely that Morbius will achieve similar success, and it doesn’t exactly inspire confidence in Kraven the Hunter and the two other films in this universe set to be released in 2023.

Recommended? No. There is a base level of competence to some elements of Morbius, but there’s nothing remarkable here to speak of.