In issue #63 of F*** Magazine, we’ve assembled Earth’s mightiest heroes, their new friends, and the villainous Ultron into one kick-ass cover with almost 30 pages of coverage and interviews!

You may like to know the film shares its title with a limited comic series from 2013, but not its storyline. Indeed, the plot of the movie diverges from that in the comics out of necessity. Ultimate artificial-intelligence menace Ultron is actually the invention of Hank Pym (a.k.a. the original Ant-Man) in the comics – but Pym has yet to be introduced into the Marvel Cinematic Universe.

In this continuing episode, Tony Stark (Robert Downey Jr) tries to jumpstart a dormant peacekeeping programme, but things go awry and Earth’s Mightiest Heroes, including Iron Man, Captain America, Thor, The Incredible Hulk, Black Widow and Hawkeye, are put to the ultimate test as the fate of the planet hangs in the balance. As the villainous Ultron (voiced by James Spader) emerges, it is up to The Avengers to stop him from enacting his terrible plans.

Here’s the cover again (in high-res!), and the various sections in this month’s issue: 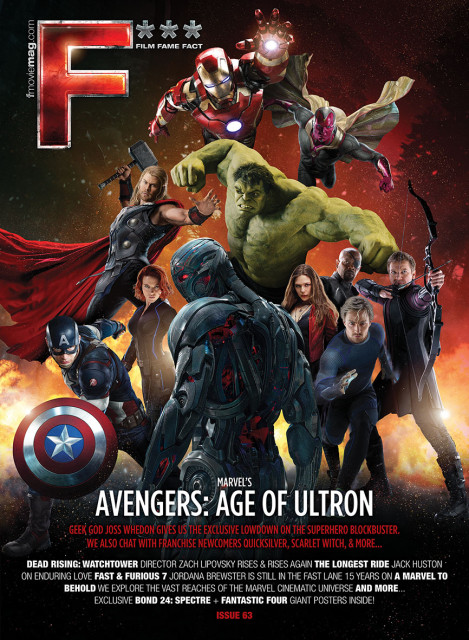 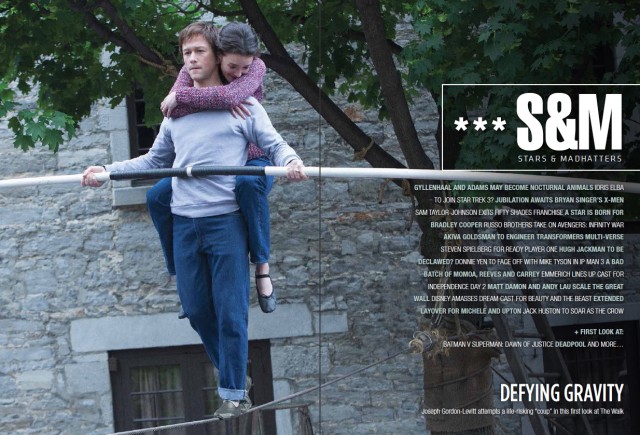 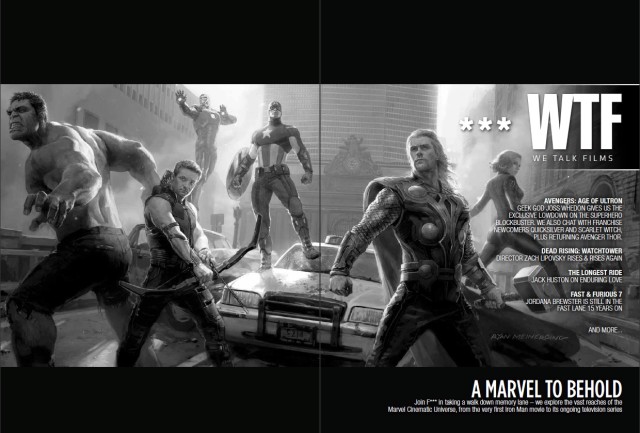 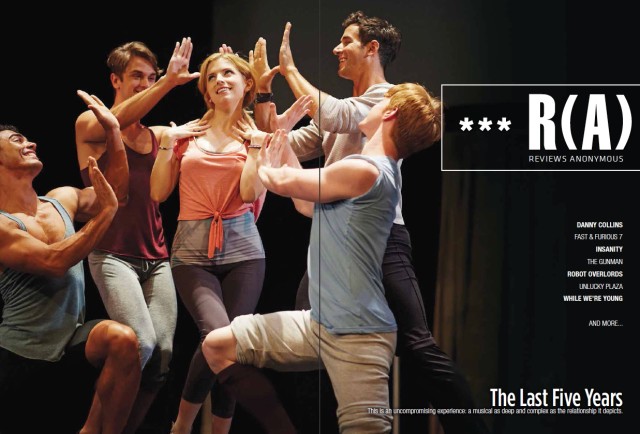 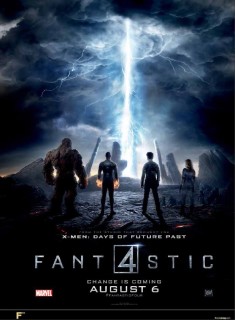 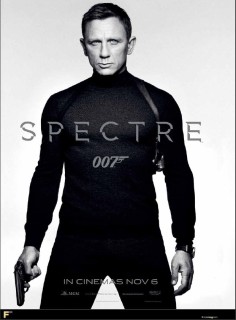