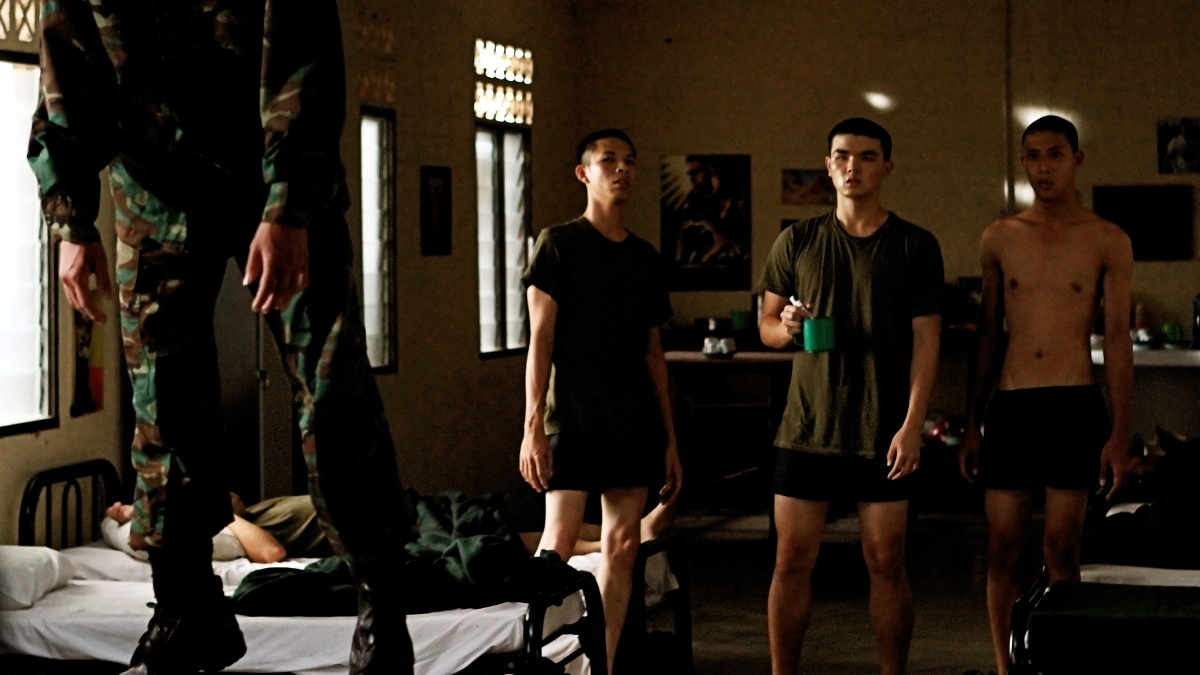 23:59, with a production budget of $700,000, also held two â€œ23:59 Super Date Night sessions with GV Movie Club on 28 October. The responses were overwhelming! Several audiences who attended the screenings in their Singapore Armed Forces uniforms were given free popcorn.

Directed by Gilbert Chan, who spent the past ten years conceptualising and working on 23:59, the movie tells the story of a mysterious murder that happened in 1983 in the army camp on Pulau Tekong.