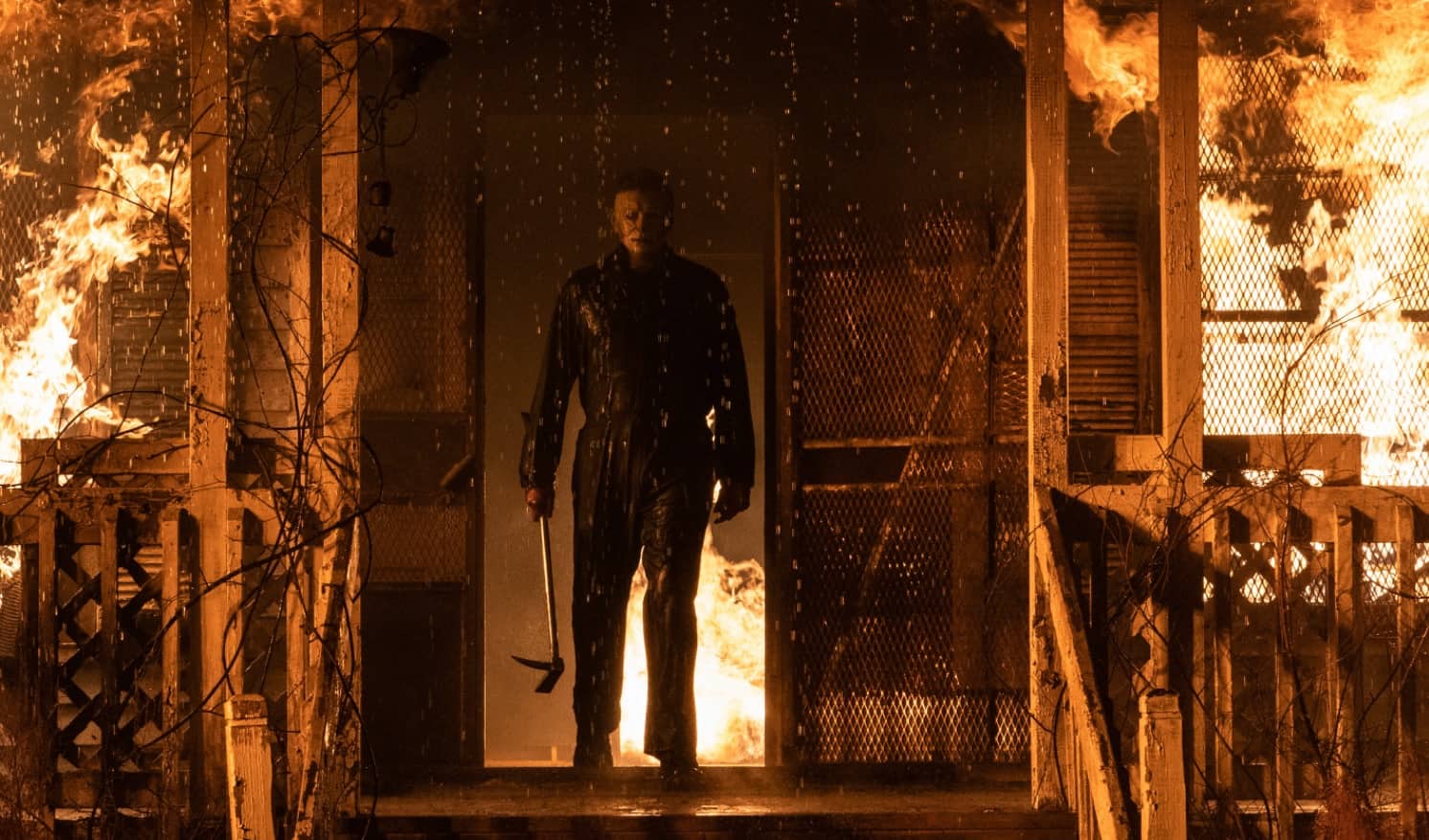 The Low-Down: True horror icons never die. You can stab them in the heart, shoot them in the head or even give one of their movies the subtitle “the final chapter,” but you know somehow, some way, they’ll be back. Michael Myers, the masked, knife-wielding villain of the Halloween franchise, is one such horror icon. Just when it looked like it was over, the terror of Haddonfield returns to his old stomping grounds. 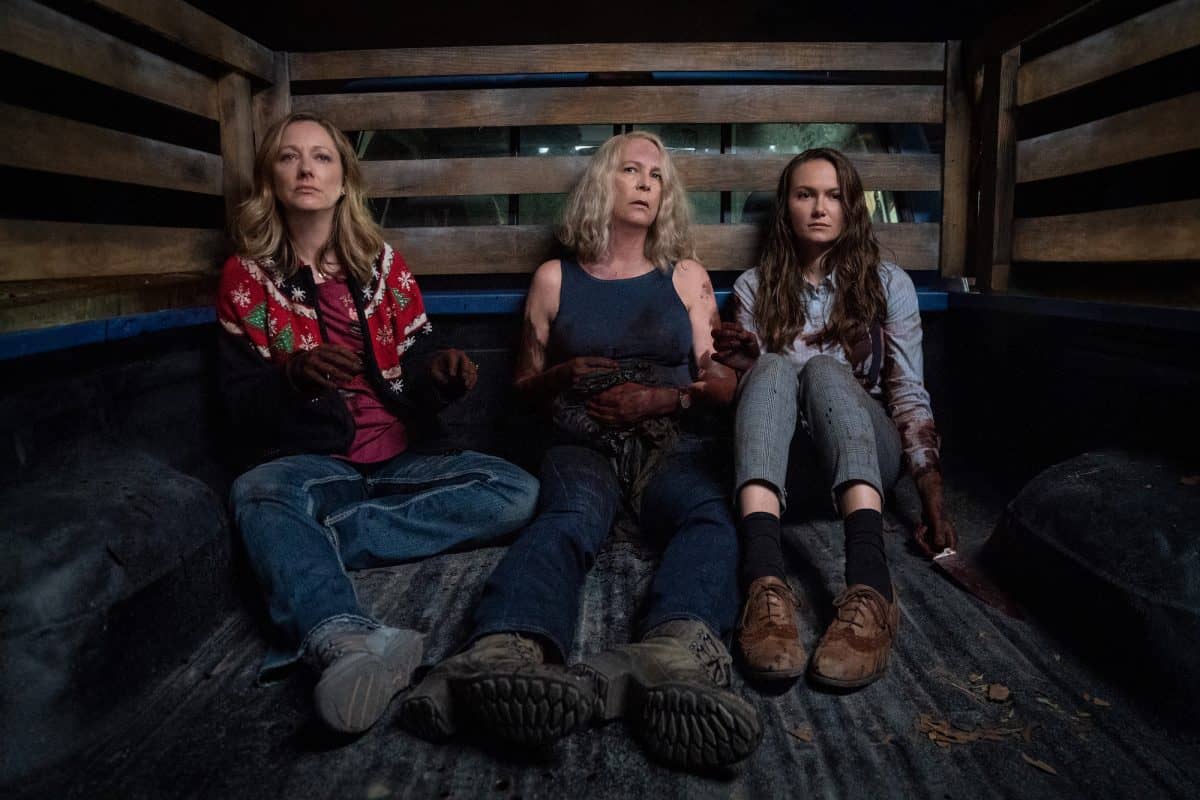 The Story: At the end of the previous movie, it seemed like Michael Myers (James Jude Courtney, Nick Castle), had finally been defeated. Laurie Strode (Jamie Lee Curtis), her daughter Karen (Judy Greer) and granddaughter Allyson (Andi Matichak) trapped Michael in the basement, setting him on fire. He manages to escape, and has his sights set on other survivors of that fateful Halloween night in 1978. These include Tommy Doyle (Anthony Michael Hall), whose babysitter was one of Michael’s victims, Tommy’s friend Lindsey Wallace (Kyle Richards) and Marion Chambers (Nancy Stephens), the former assistant of Sam Loomis, Michael’s original psychiatrist. As the nigh-unstoppable killer continues his rampage through Haddonfield, generations of the town’s residents must rise in the face of evil.

The Good: The 2018 Halloween film received generally positive reviews. Director David Gordon Green returns, bringing much of the reverence of the original movie along to this one. There is a sequence set in 1978 in which Green attempts to meticulously replicate the style of original director John Carpenter, who is also involved in this film as co-composer with his son Cody and Daniel Davies. For fans of the franchise, there are many specific call-backs that will appeal to them. If the 2018 film focused on the long-lasting effects that the events of the first film had on Laurie Strode, then this is a film about collective trauma. Laurie survived the night of Halloween 1978, and so did Haddonfield itself. The movie’s depiction of a community uniting against a spectre that they’ve never been able to shake is sometimes hokey, but also sometimes genuinely moving. 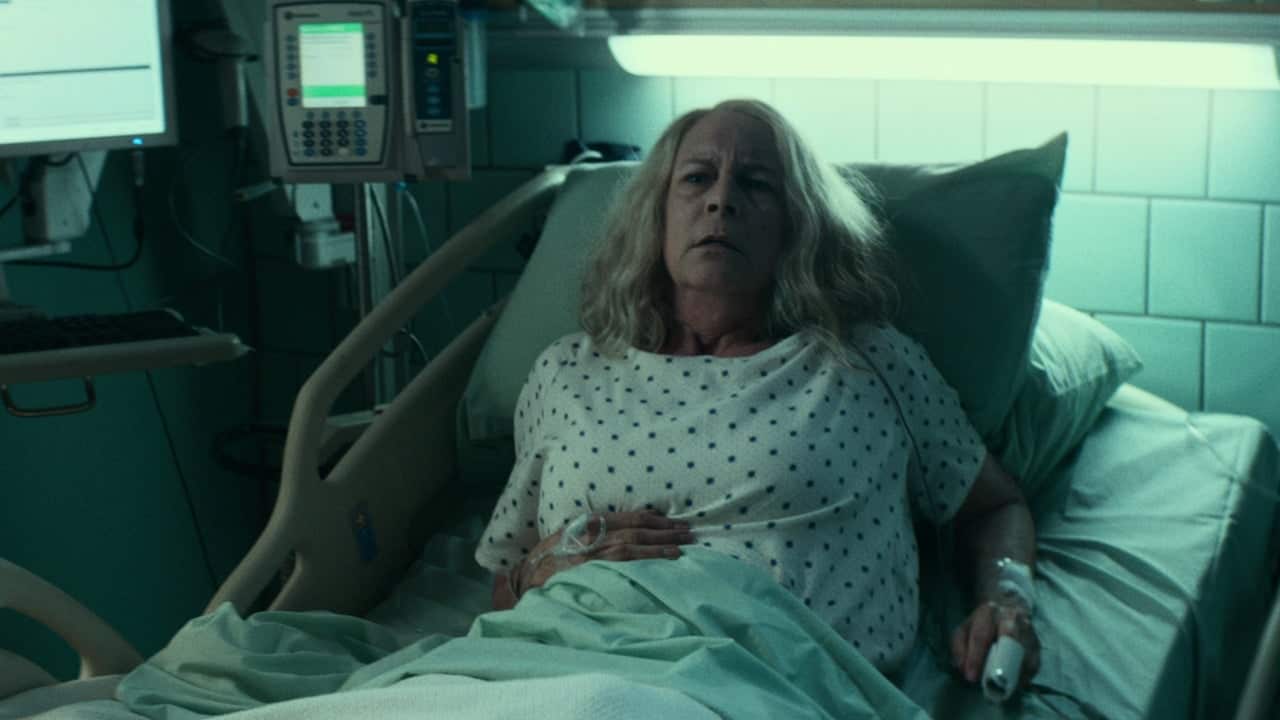 The Not-So-Good: This trilogy of Halloween movies is set to comprise three movies – 2018’s Halloween, this movie and next year’s Halloween Ends. This movie suffers from a lot of the problems that plague many middle instalments, and often feels like it’s spinning its wheels until we get to the big confrontation in the final film. While Jamie Lee Curtis is top-billed, and her return to the series was the 2018 movie’s great coup, Laurie Strode is barely in Halloween Kills, spending most of the movie’s runtime laid up in hospital. The filmmakers are intentionally withholding the big confrontation, but because of that, it can feel like the events of this film are almost entirely inconsequential. Yes, there are plenty of kills – this might in fact be the Halloween movie with the highest body count – but because Laurie is so removed from much of the action, it’s hard to feel the emotional impact of the kills, even when the movie really wants audiences to. Yes, her daughter and granddaughter are still a big part of the movie, but even then, in trying to be about the residents of Haddonfield at large, Halloween Kills is often unfocused. Michael’s unkillable nature is meant to make him otherworldly and intimidating, but this reviewer couldn’t help but think of Will Ferrell in Austin Powers: International Man of Mystery going “I’m still alive, only I’m very badly burned”. 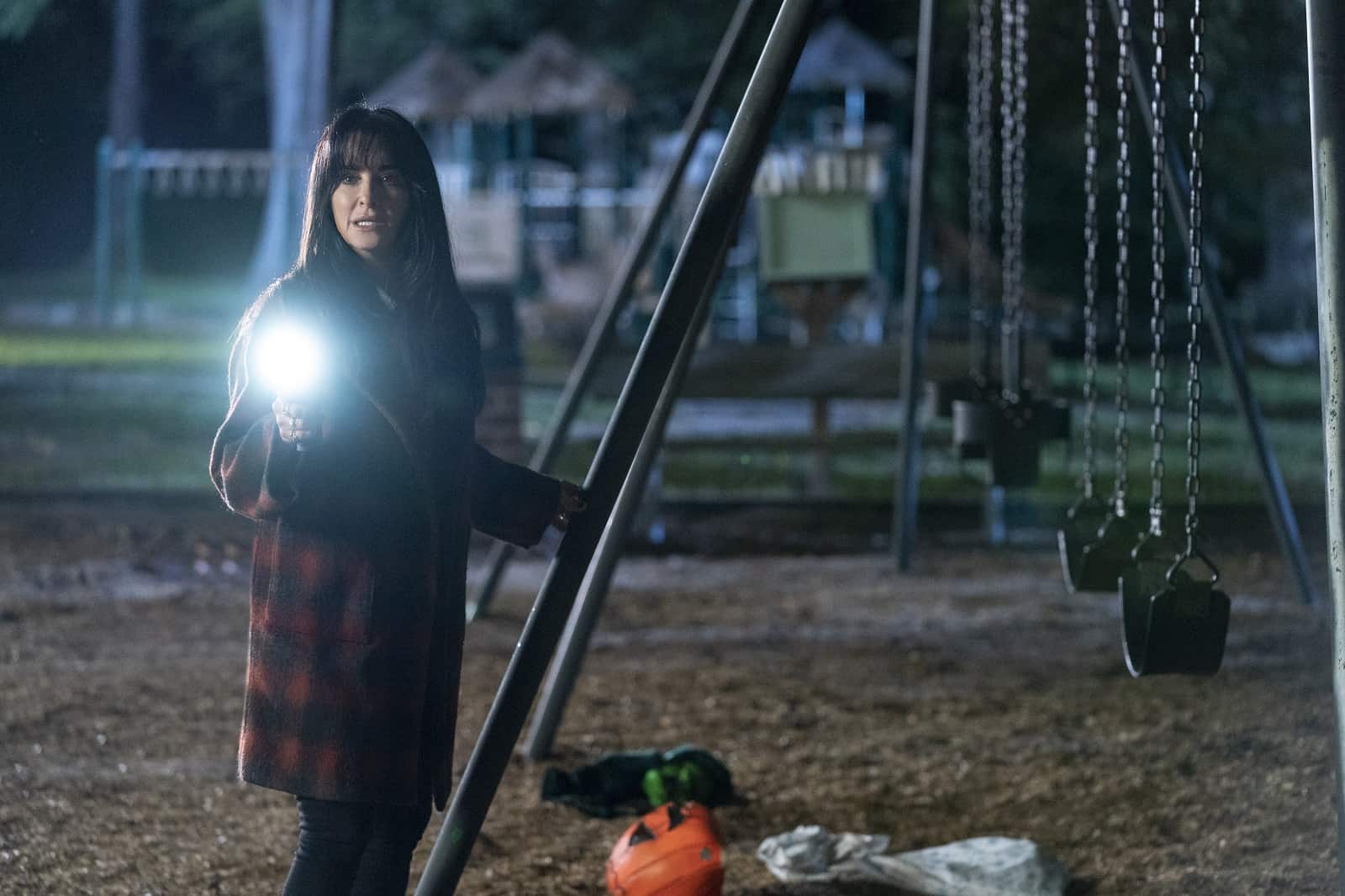 The Shape of a legacy: The Halloween franchise is a storied one, and like any horror series that’s been around long enough, has had its ups and downs. To put things in perspective, there exist two separate sequels to the original Halloween that ignore the intervening films: Halloween H20 ignores all but the first two, then Halloween (2018) ignores all but the very first movie. Halloween Kills is about legacy in that it centres on characters who were also there. Tommy Doyle and Marion Stephens have appeared in other Halloween films, but this is the first Halloween sequel that brings back Lindsey Wallace, with Kyle Richards (now better known as a Real Housewives star) reprising the role she played as a child. While Anthony Michael Hall gives a spirited performance as Tommy, the effect of things coming full circle is somewhat undercut by the role being recast – Brian Andrews played Tommy in the original film.

Recommended? Not really. While hardcore fans might appreciate the specific references to the original Halloween movie, and the way the film catches up with certain characters, there’s not a lot here for general audiences.